THESE stars may have made their names in sport, but they didn't do it using their real names.

Like Hollywood stars, they have changed them as they have risen to fame. 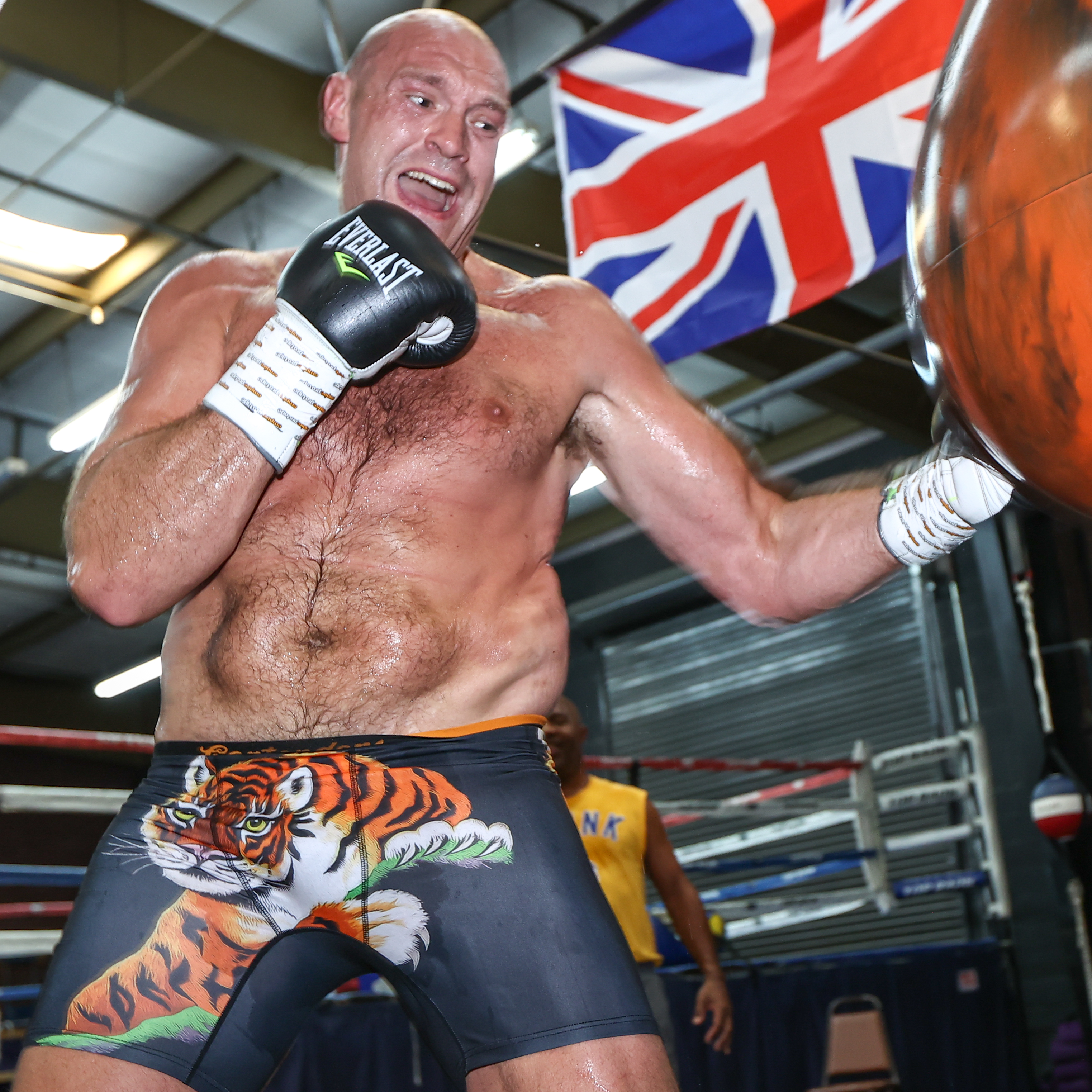 From the UK's most famous heavyweight boxer to an iconic golfer and the greatest footballer that's ever lived, here's a collection of famous sports stars whose real names you didn't know.

Although his name is officially listed as Tyson Luke Fury, it's been reported that he was actually christened as his middle name.

At least rival Dillian Whyte believes so, when taking the mickey out of his next opponent and calling him fake. 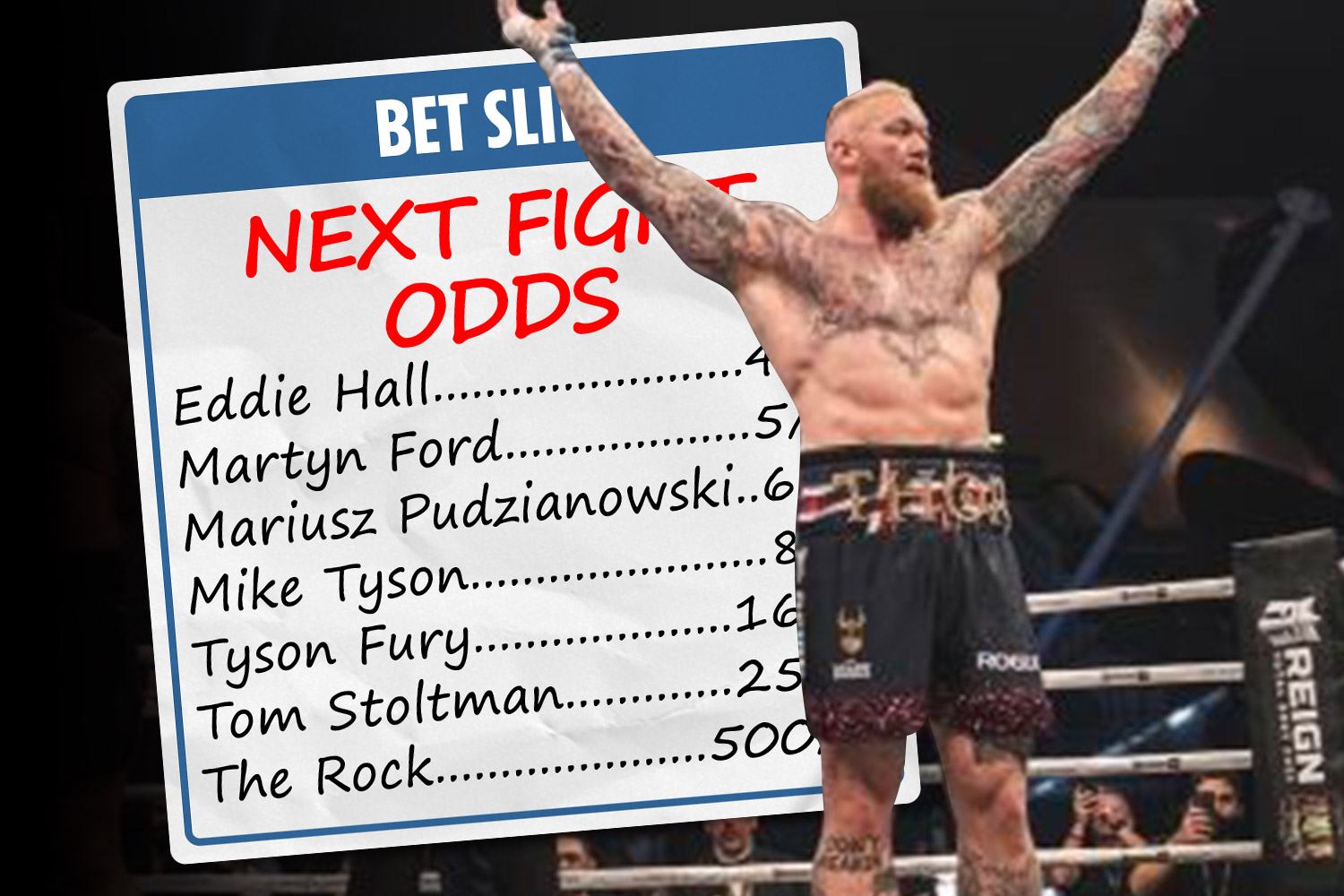 Tyson Fury, The Rock and Mike Tyson among Betfair’s list 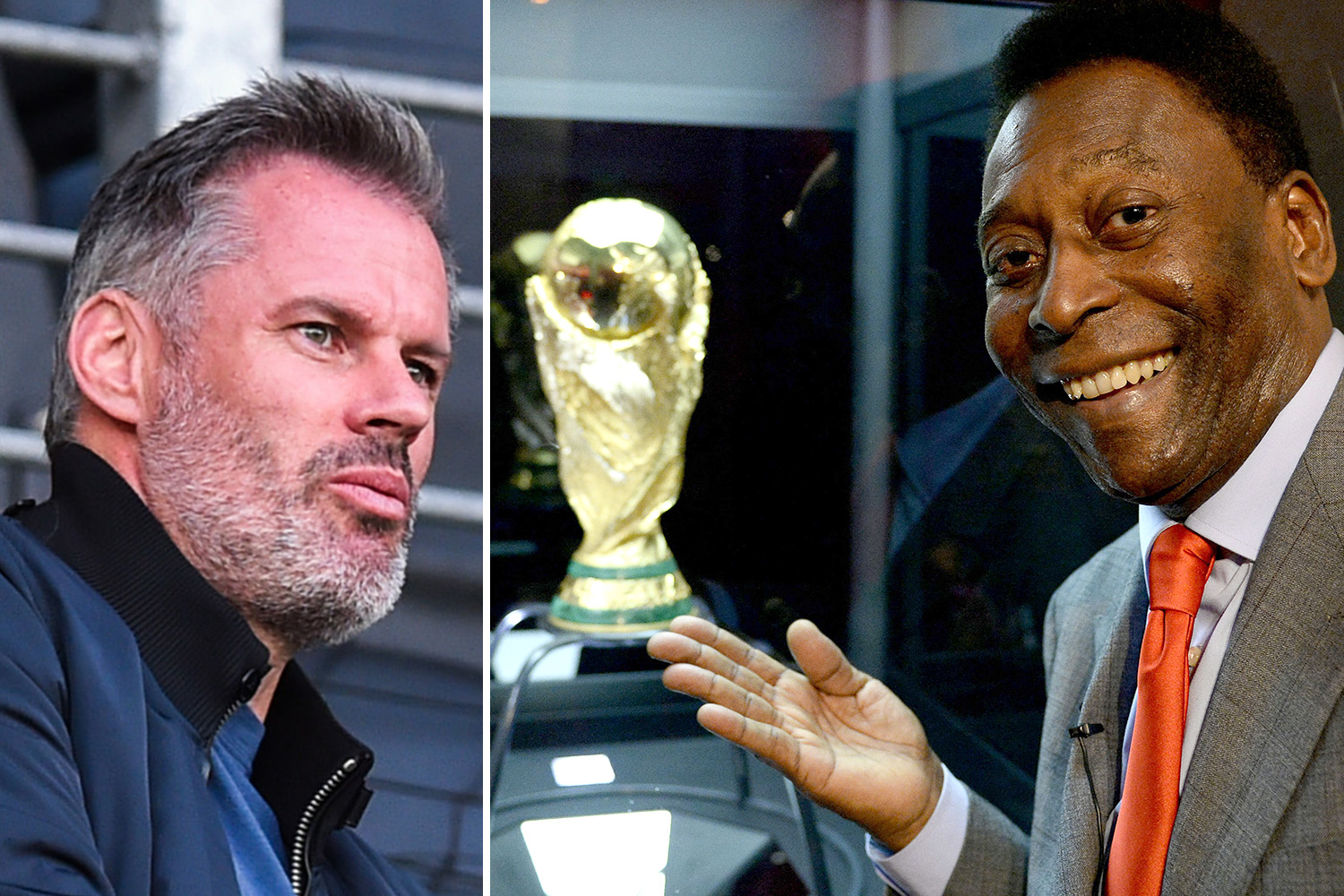 He said: "I thought, there’s only one name fitting for him, he’s fought hard to become a person living in this world. Mike Tyson was the best in the world at that time."

The most famous golfer that ever lived, Tiger's name alone is enough to resonate among those who don't even follow sport. 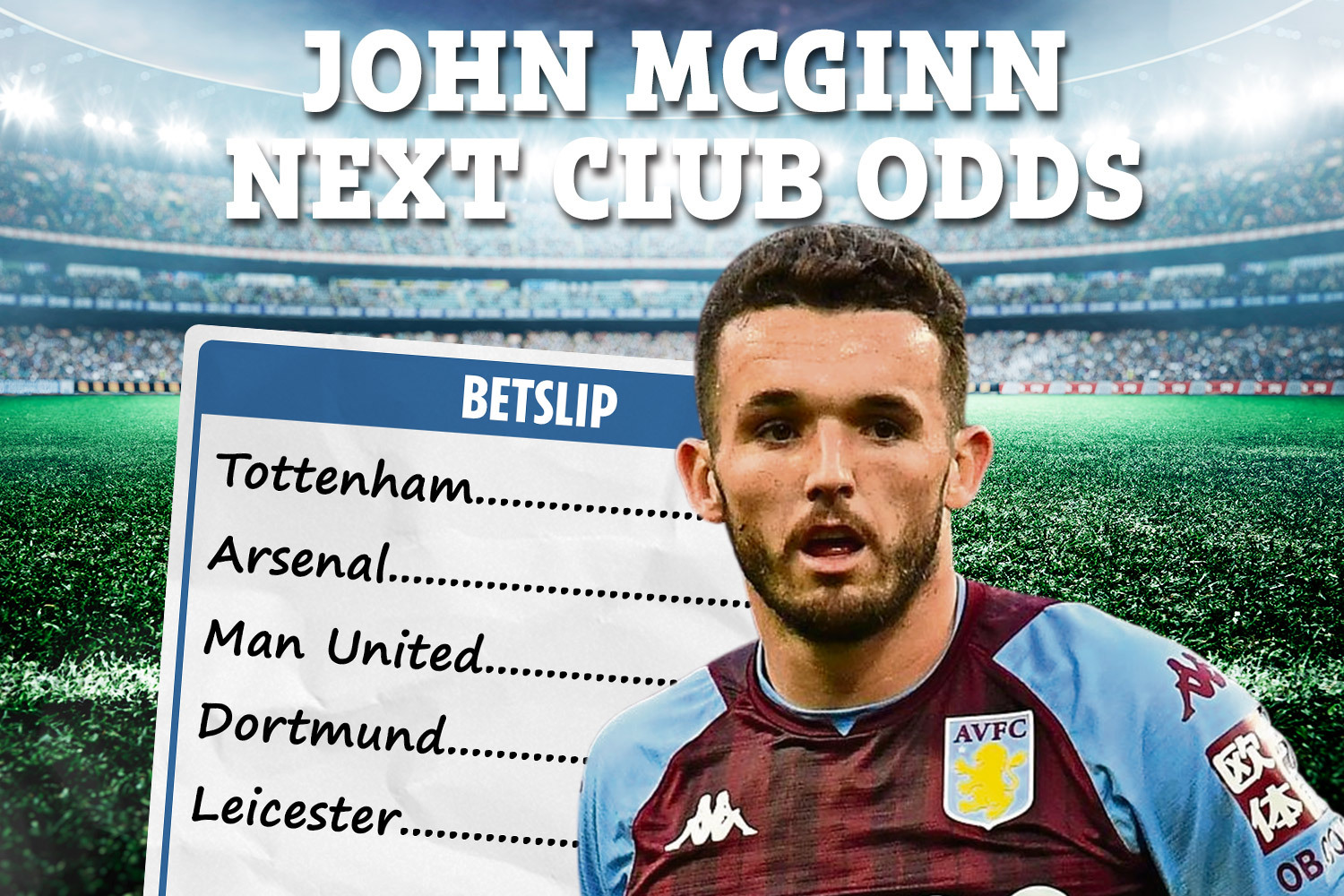 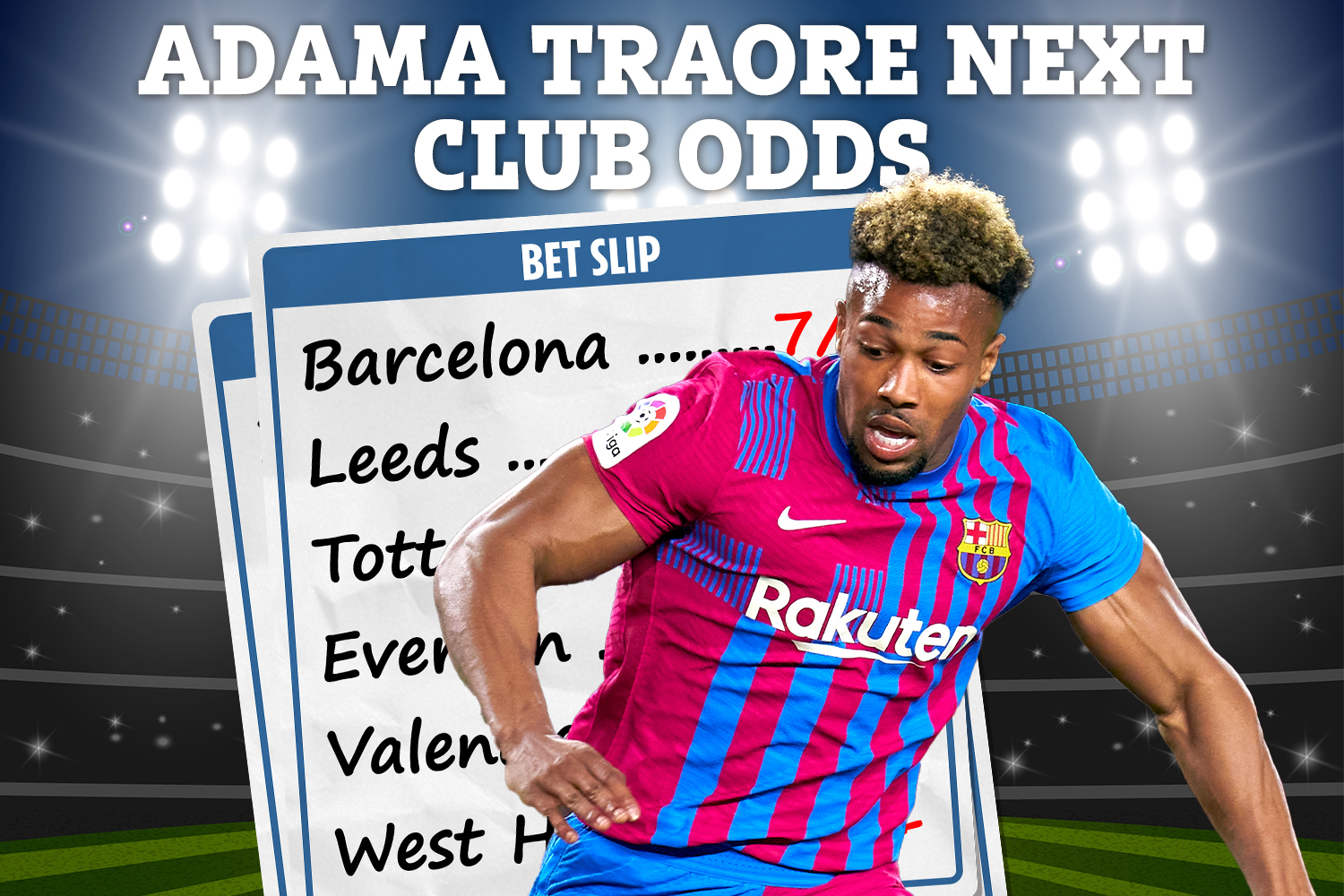 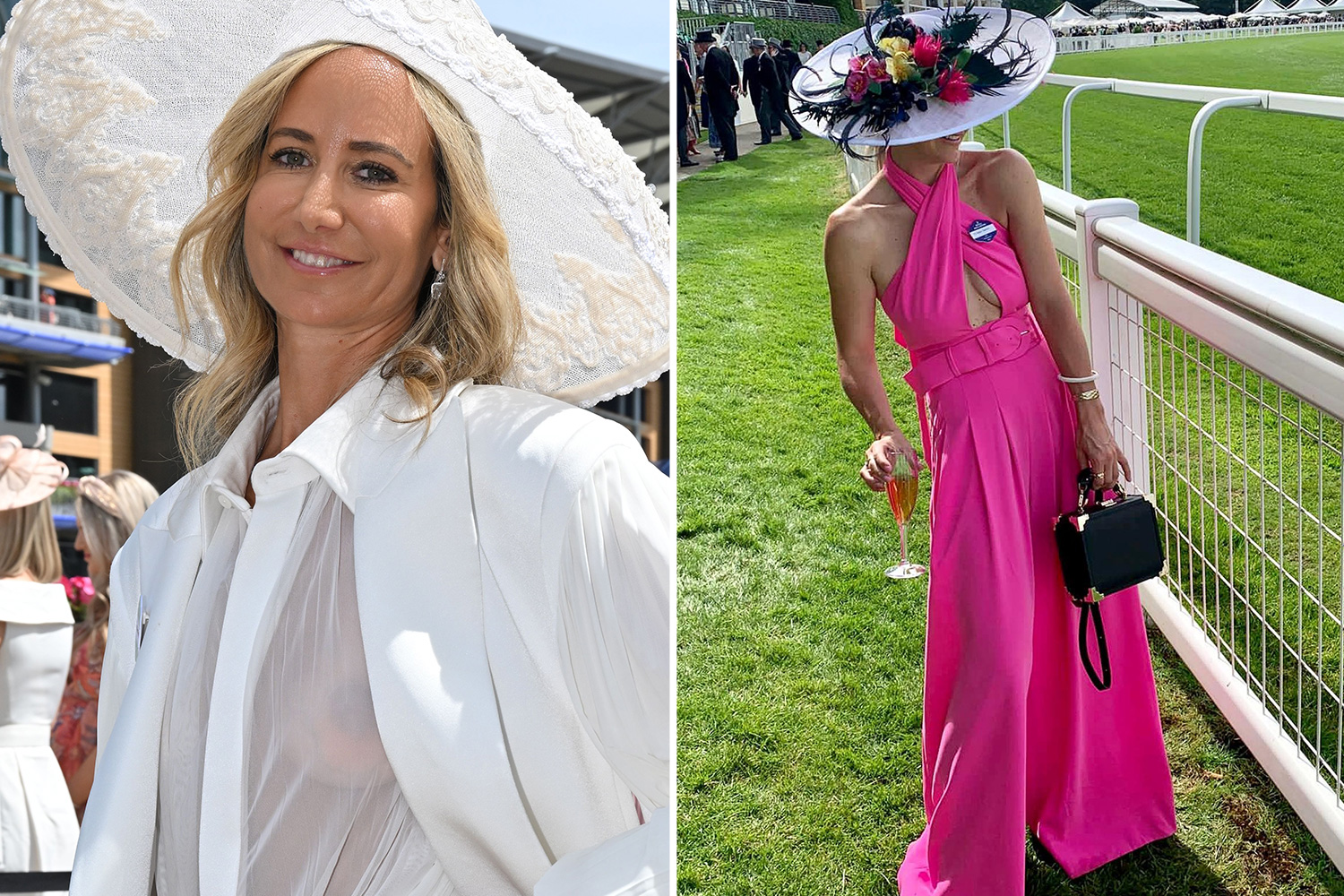 Originally christened Eldrick, his mum Kultida chose that because she wanted his first name to begin with 'E' like dad Earle and end in a 'K' the first initial of her name.

Incidentally, his middle name Tont is a traditional Thai name linked to the birthplace of his mother.

However, he soon adopted the nickname of one of his father's mates 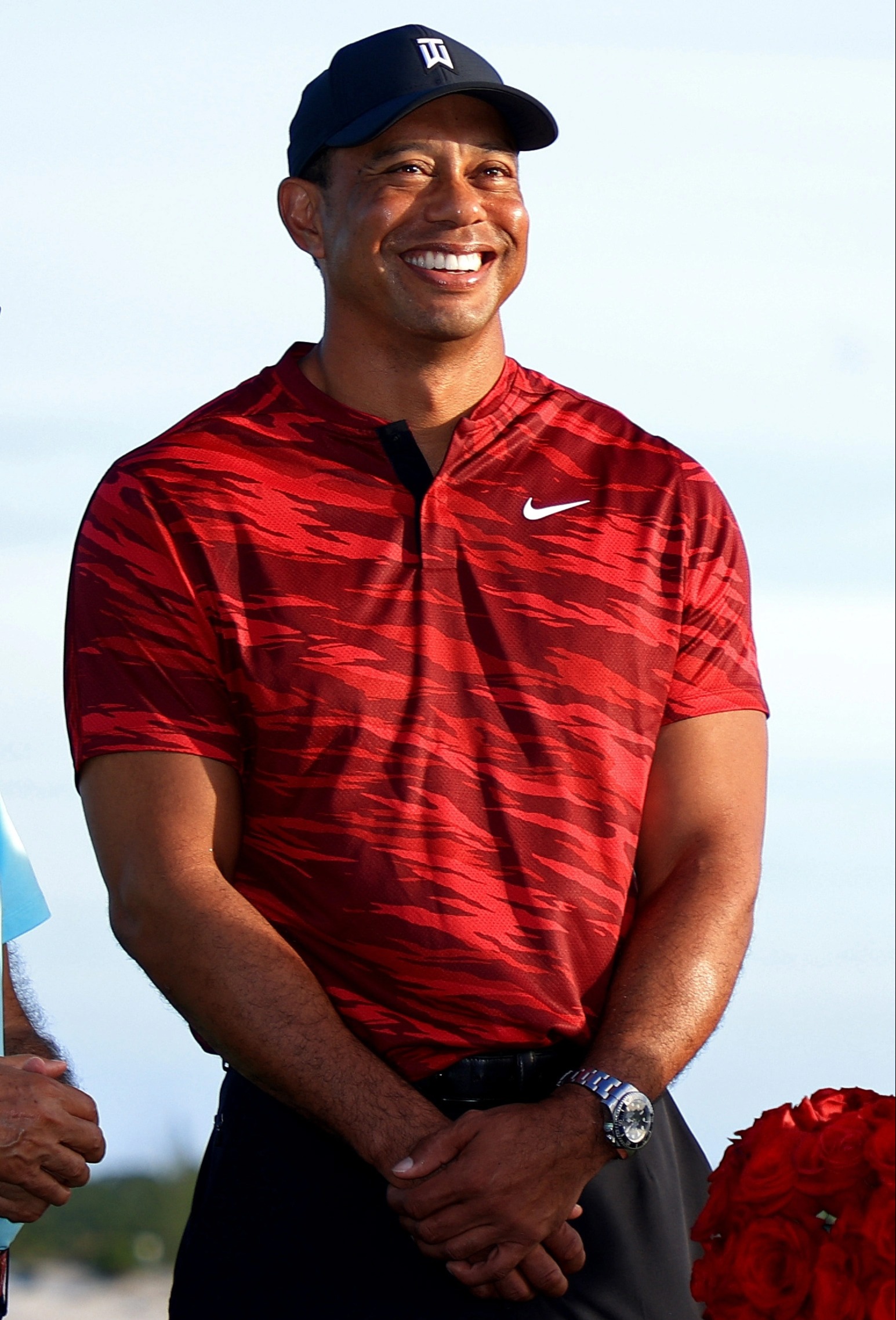 Most wrestlers do adopt different monikers.

But Roman Reigns' couldn't be further away from his real name, which doesn't sound the least bit threatening.

Leati Joseph Anoa’i’ wouldn't really work in the WWE – even if that last name is synonymous with wrestling. 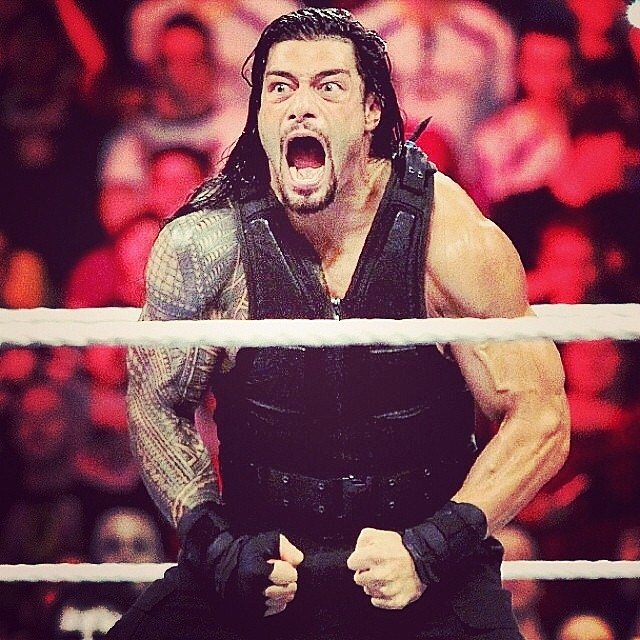 Edson Arantes do Nascimento has been called the greatest footballer to ever play the game.

But everyone knows him better as Pele, a nickname he got after idolising Vasco de Garma goalie Bile as a kid, which he struggled to pronounce.

Although it could've been Dico, as his family called him.

Amusingly, in his book the three-time World Cup winner states he has no idea what his name means. 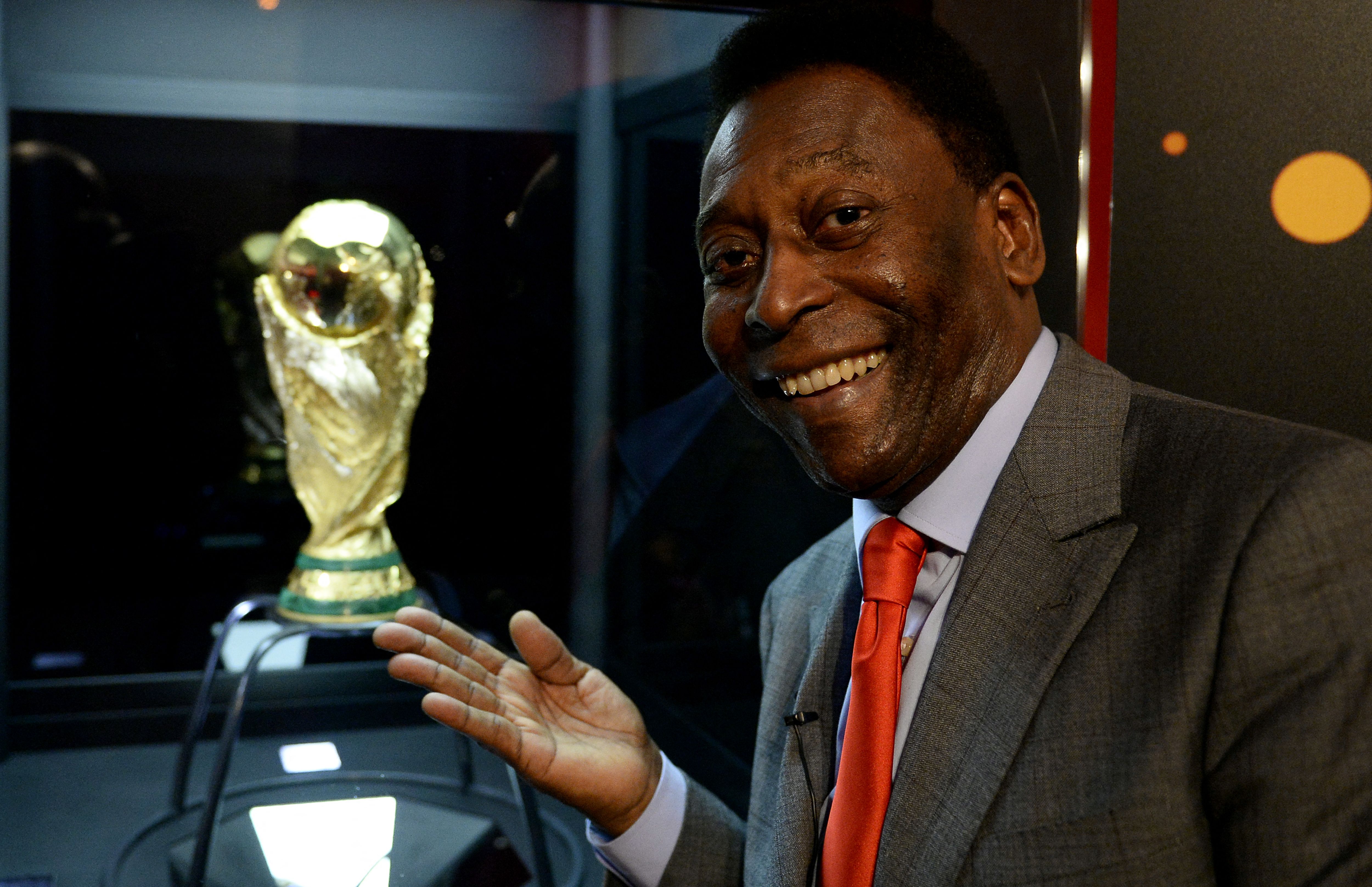 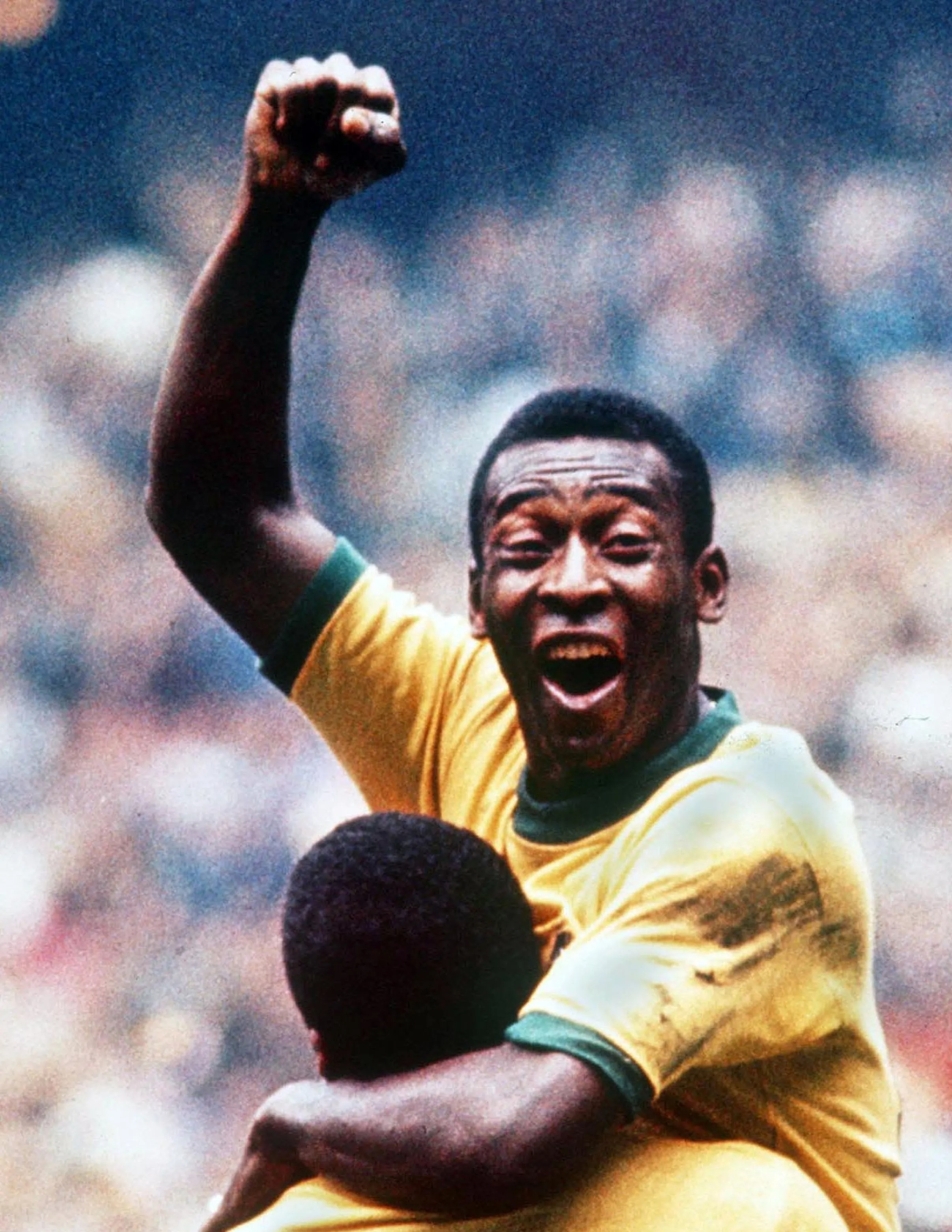 Gerry Lester Watson has two Masters title to his name. Never heard of him?

Well you have if you call him by his chosen name, Bubba.

The nickname was actually derived by his dad – who believed he had a striking resemblance to former NFL star Bubba Smith.

Smith, himself, was slightly chubby and 6ft 7in. 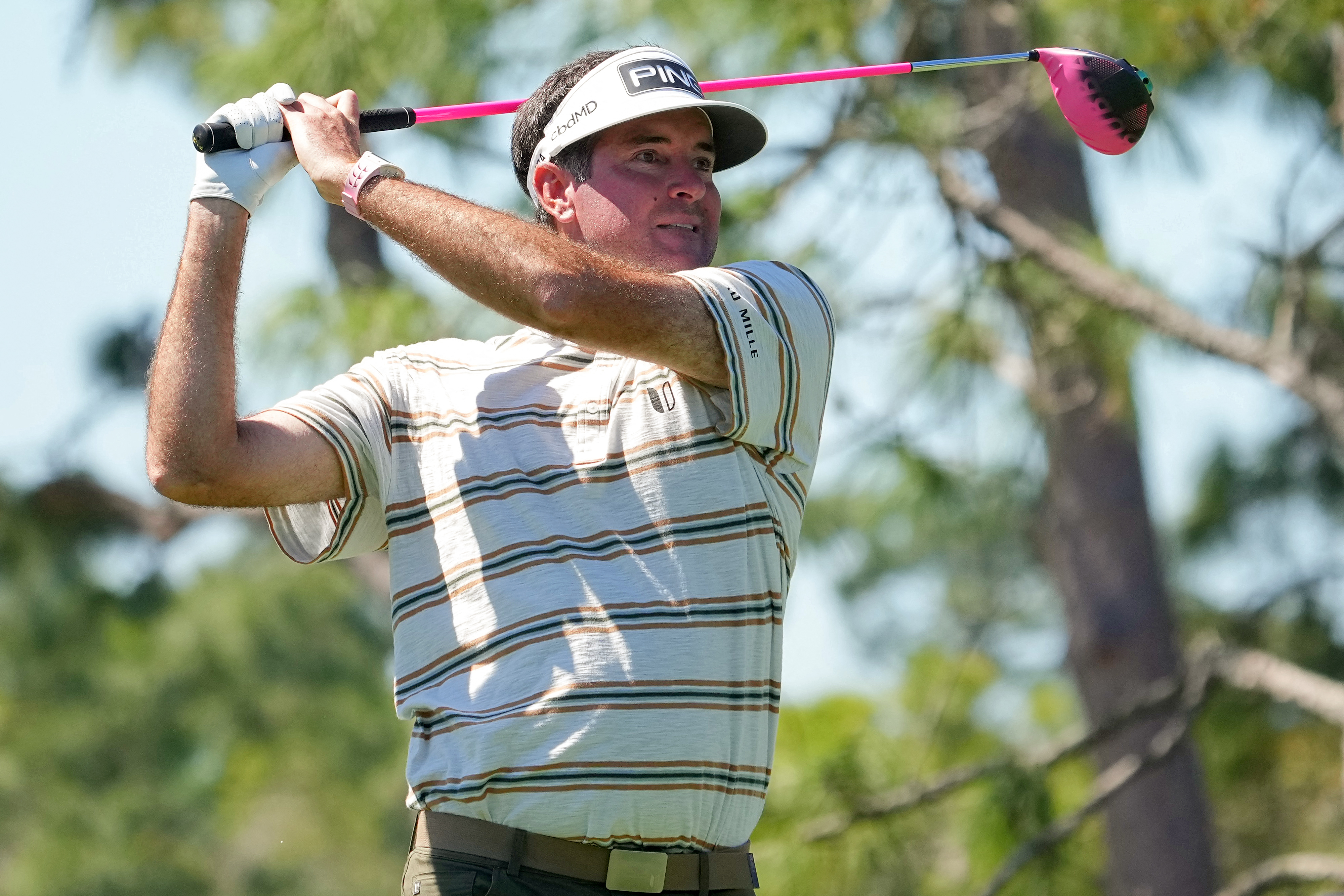 One of Brazil's most decorated players, Kaka lit up the San Siro and Bernabeu in a glittering career.

Born Ricardo Izecson dos Santos Leite, Kaka doesn't even sound close to those names – nor does it mean anything in Portuguese.

It's simply adopted by the former Ballon d'Or winner because his younger brother couldn't say the name Ricardo very well – and it came out as "Kaka".

Lucky for all those commentators out there. 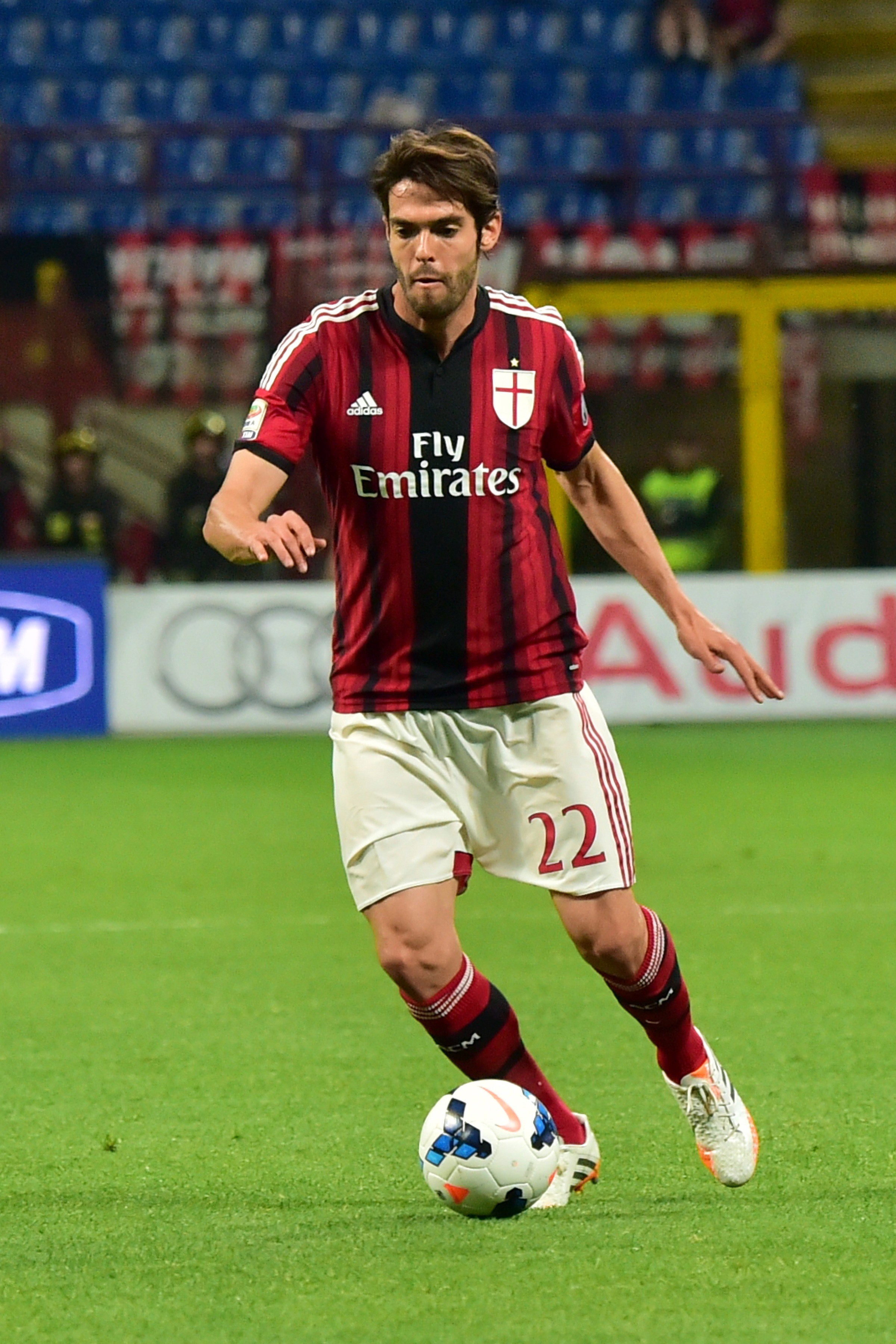 Tito was also his father's nickname for him, from the age of one.

But on the UFC hall of famer's birth certificate, it reads Jacob Christopher Ortiz.

Changing his name didn't do Tito any harm, as he built a brand that's worth £20million. 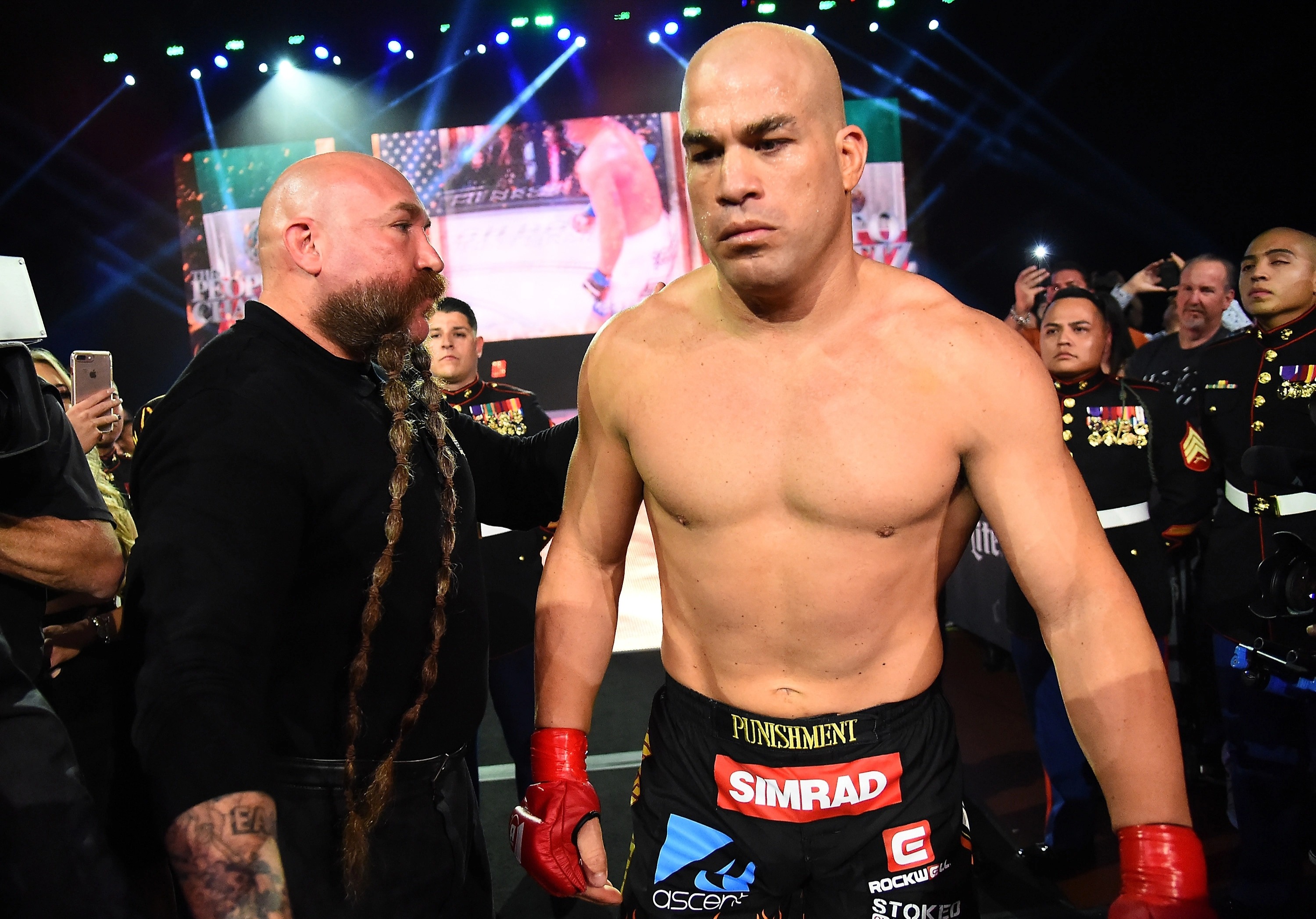 One of the stars of the NBA, the Golden State Warriors three-point king uses his middle name on the court.

However, he's shortened Stephen to Steph.

But it's certainly not his birth name, which was Wardell Stephen Curry in full.

He did reveal that those who know him closest, and family members, will call him Wardell.

Don't expect it to catch on though. 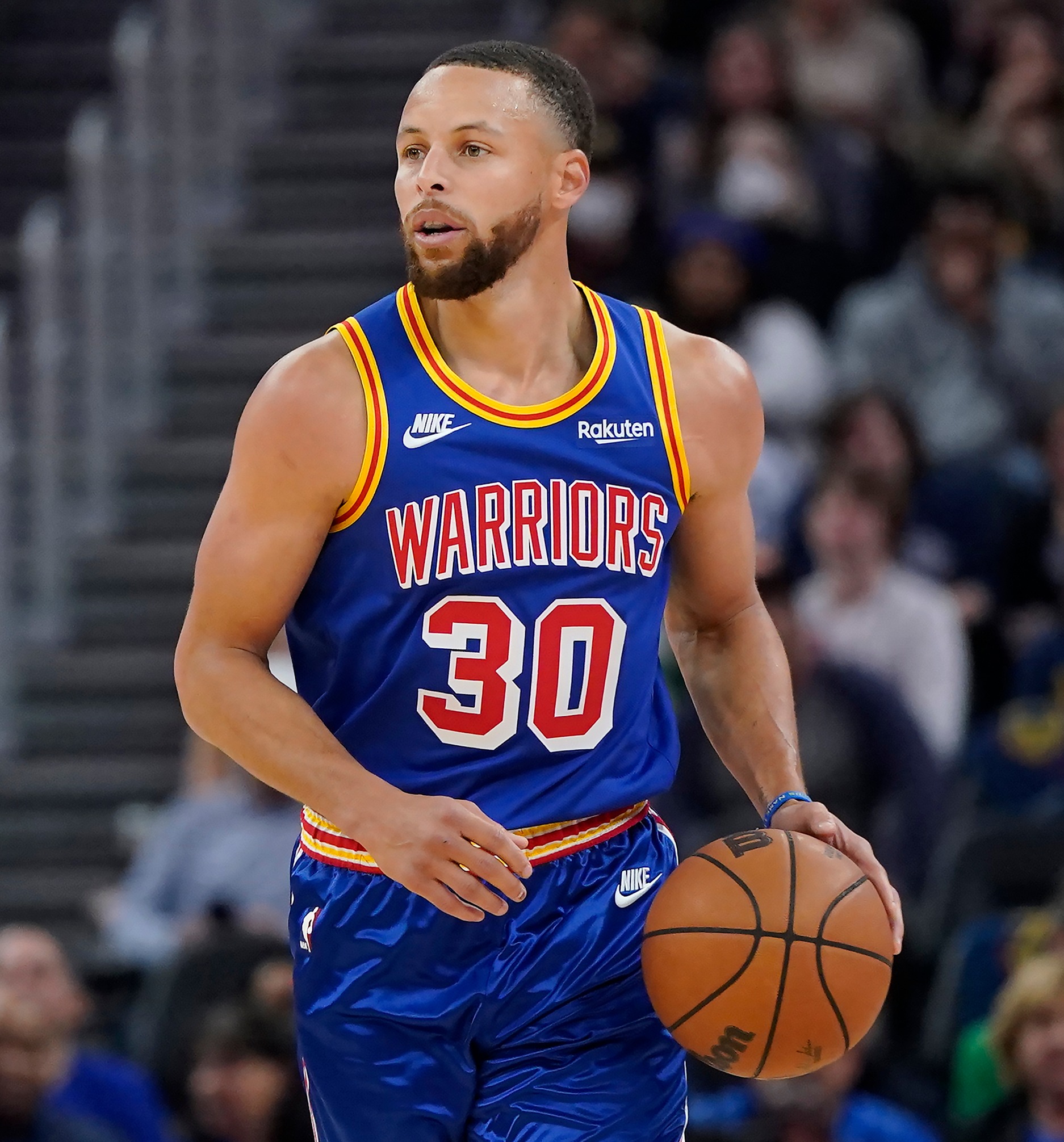