BARCELONA'S official team photo for the 2020-21 season has left fans in stitches after Philippe Coutinho appeared to be photoshopped in.

The 28-year-old was pictured next to Martin Braithwaite and above Sergino Dest in the squad picture, despite not being in Spain. 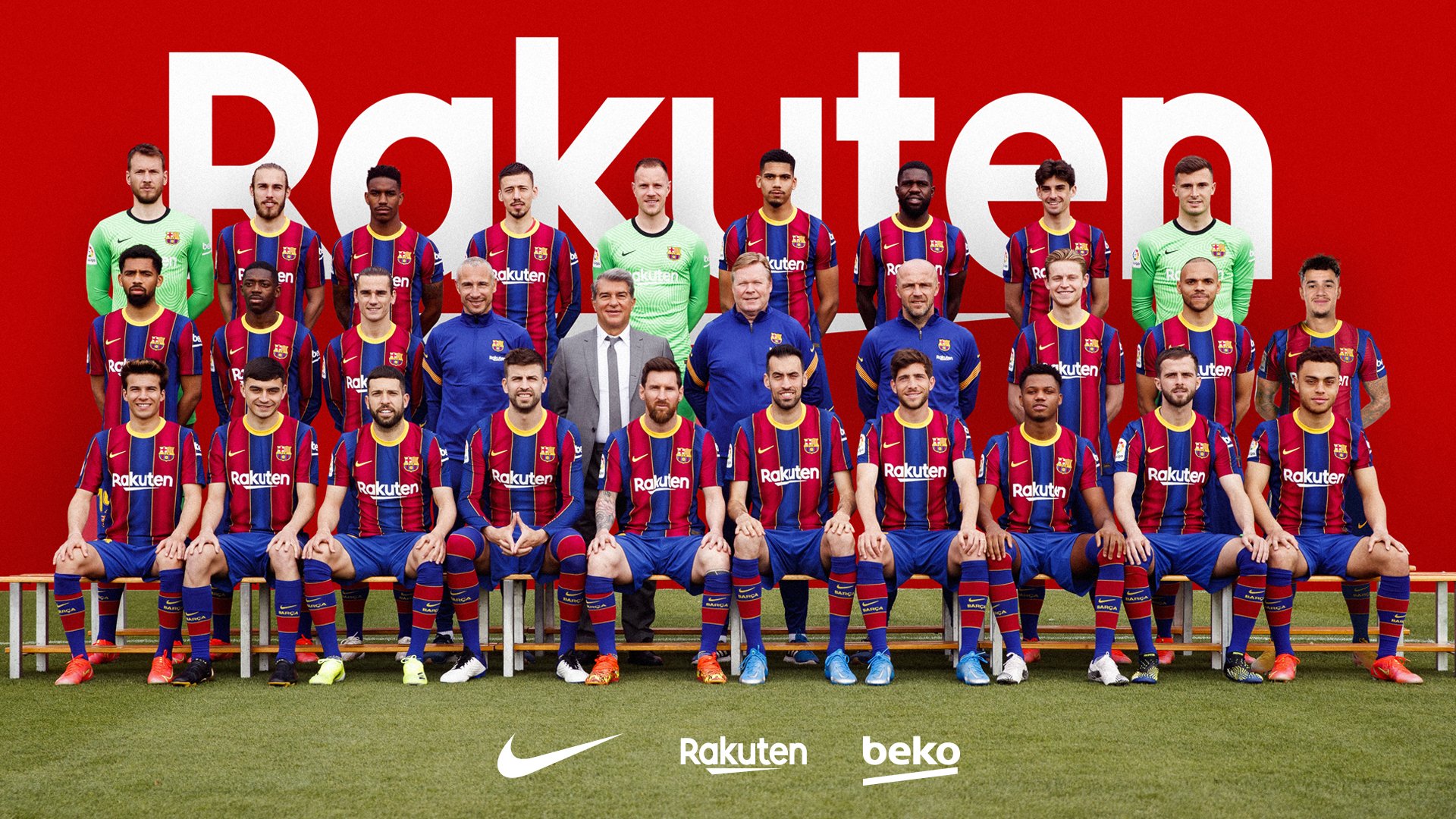 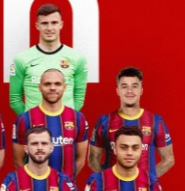 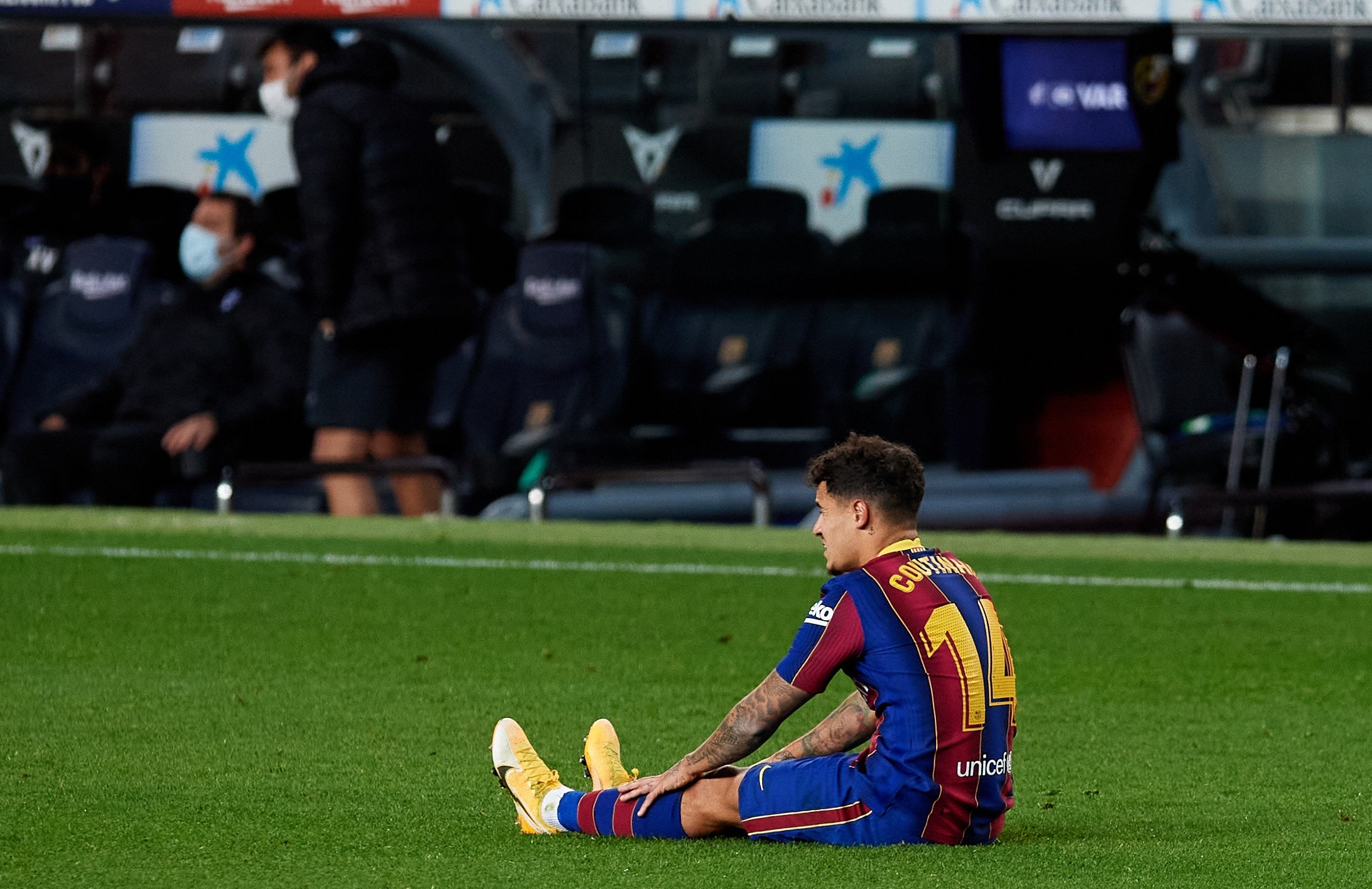 According to Sport, the former Liverpool playmaker is in his native Brazil as he recovers from knee surgery after injuring himself against Eibar in December.

He had chipped in with three goals and two assists in 14 games under Ronald Koeman before injury cut short his campaign.

Despite being in a different continent, supporters were shocked to see him standing proud and smiling in the team photo after being edited in.

Taking to social media, one stunned fan asked: "Did you add Coutinho by Photoshop?"

A third added: "Looks like Coutinho was photoshopped into this picture."

And it wasn't just Coutinho that had fans chuckling from the picture, as Ousmane Dembele wasn't even looking at the camera.

In another gaffe, Gerard Pique was the only player on the front row not to have their hands on their knees.

Barca president Joan Laporta rounded off the comedy of errors by posing with a crooked tie behind star player Lionel Messi.

Messi once again showed his class over the weekend after firing in twice during the 4-0 win against Athletic Bilbao in the Copa del Rey final.