FURIOUS QPR fans have launched a petition to BAN Keith Stroud from refereeing their games following a shocking offside call against Sunderland.

On Tuesday night, the Londoners were denied a first League Cup quarter-final spot in 32 years after they lost to the Black Cats on penalties. 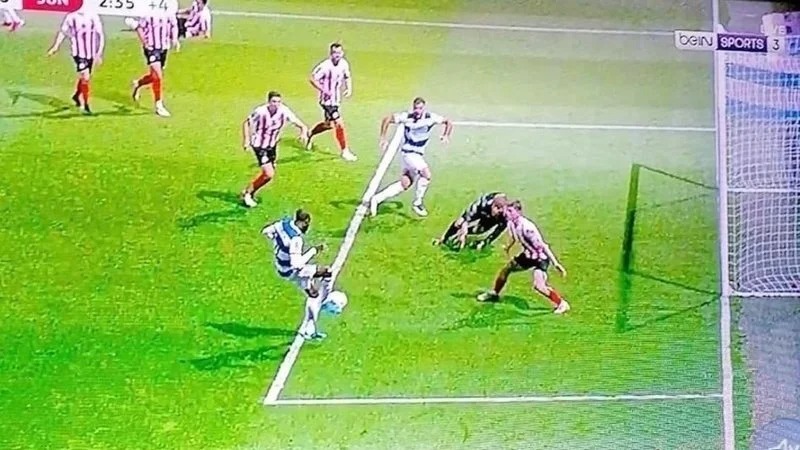 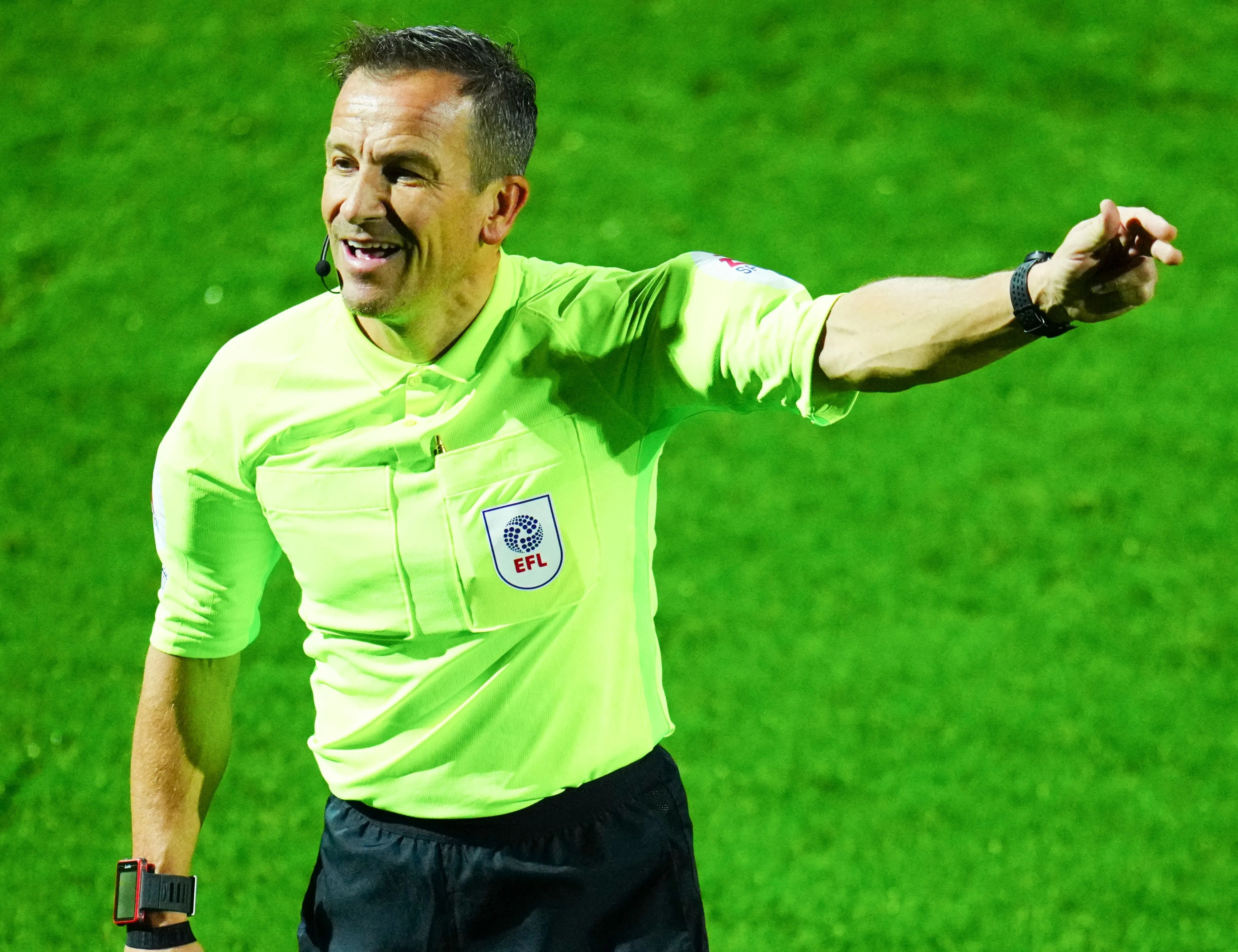 But QPR were denied a clear goal with Charlie Austin's strike bizarrely ruled out for offside.

And now raging QPR fans have started a petition to stop Stroud from ever officiating their games again.

And a fuming statement read: "Too many times Keith Stroud has let his hatred for Queens Park Rangers Football Club get in the way of officiating football matches.

"After yet another outrageous decision last night, enough is enough."

Austin had poked home from close range, with the goalkeeper and a defender playing him onside by a matter of feet.

But incredibly, the goal was chalked off and the game ended 0-0 before Sunderland prevailed 3-1 on penalties.

After the game, Warburton was left absolutely fuming, saying: “What am I allowed to say without getting fined?

"It’s staggering to be that wrong on a major decision in a game of that importance.

“I’ve just seen the chance. I was immediately told it was offside (by the fourth official).

"That’s an appalling decision which has cost the club on so many fronts."

I’ve never been quite so shocked.

Warburton continued: “You’re not talking about an inch or a marginal decision.

"You’re talking about feet – Charlie being onside and being given offside.

“Those type of decisions, surely you can’t get them wrong – not with what’s at stake tonight.

“At this level, with what’s at stake… I’ve never been quite so shocked on seeing a picture like that.

“To be that far onside and to be given offside, you have to question it and say ‘What did they see?’”