The Brazilian officiates in his home country's top-flight. 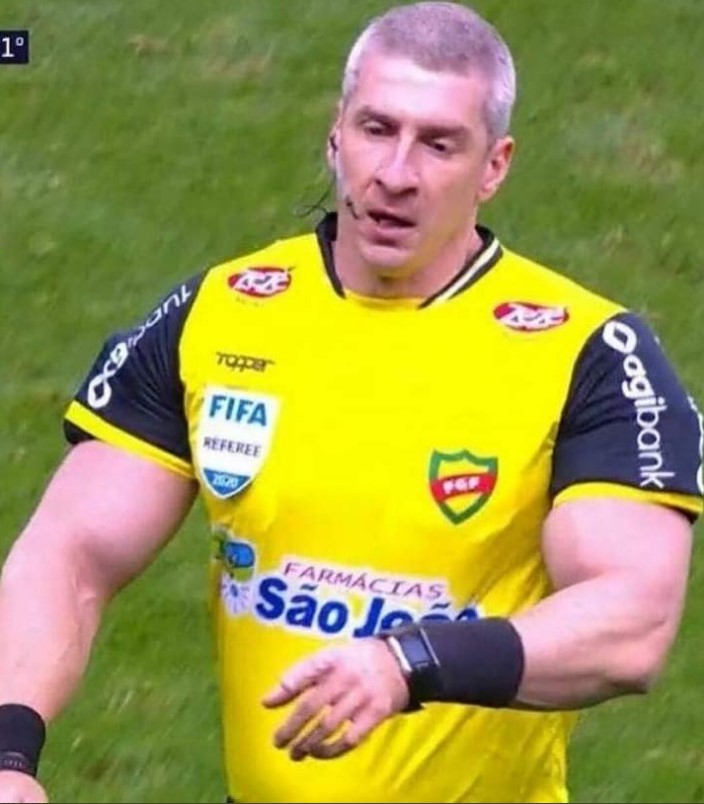 And pictures have circulated online of Daronco, 39, taking charge of games, with his rippling biceps on display.

Players petulantly arguing with officials is a common sight in football.

But Twitter users have joked that they wouldn't dare remonstrate with Daronco.

One wrote: "If he gave me a red card, i would say to him "sorry" and offer to put it back in his pocket for him."

Another added: "I don't think any player ll challenge his decision".

A third quipped: "Meet Brazilian referee Anderson Daronco. If he gave me a red card I'd say thank you.

"Look at the size of them arms".

Daronco also seems to be making a positive impact in other ways. 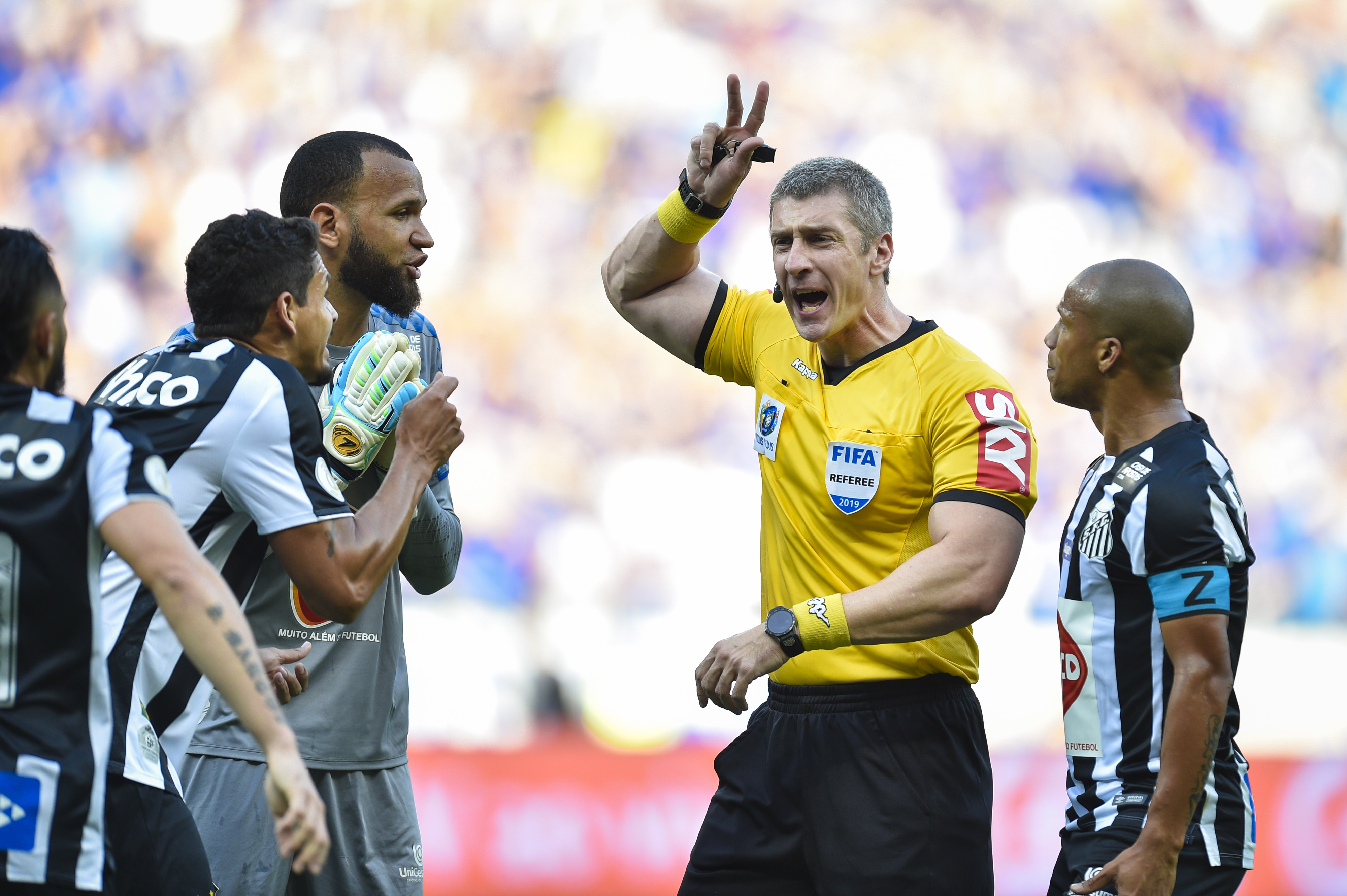 In August last year, he became the first referee in Brazil to halt a match because of homophobic chanting.

The incident, not new in Brazilian football, took place in a match between Vasco de Gama and Sao Paulo. 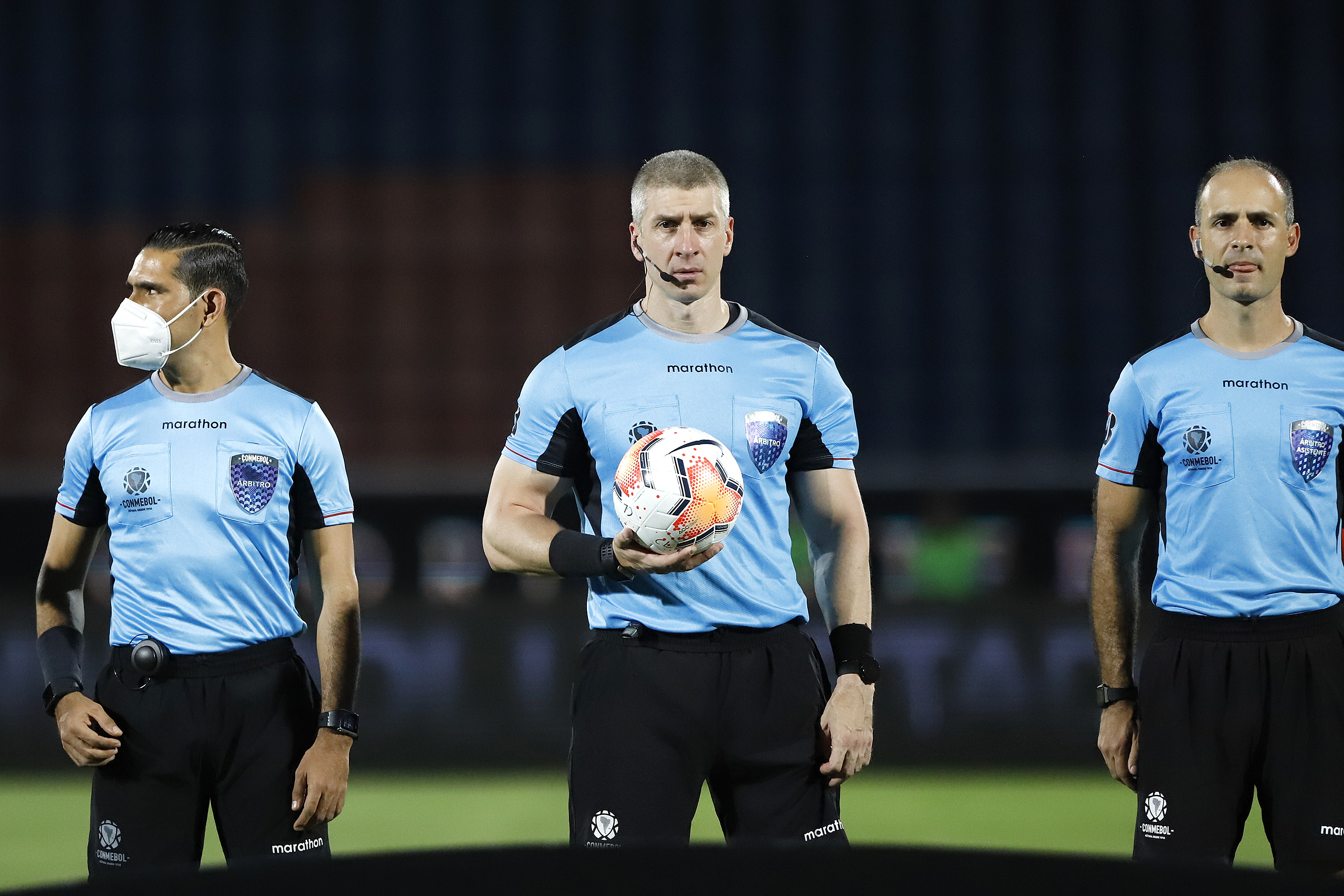