ALEX OLIVEIRA has told rival Niko Price to get a vasectomy… despite having ELEVEN kids of his own.

Price, who is set to fight UFC rival Oliveira on Saturday, recently announced he and his partner are expecting their sixth child. 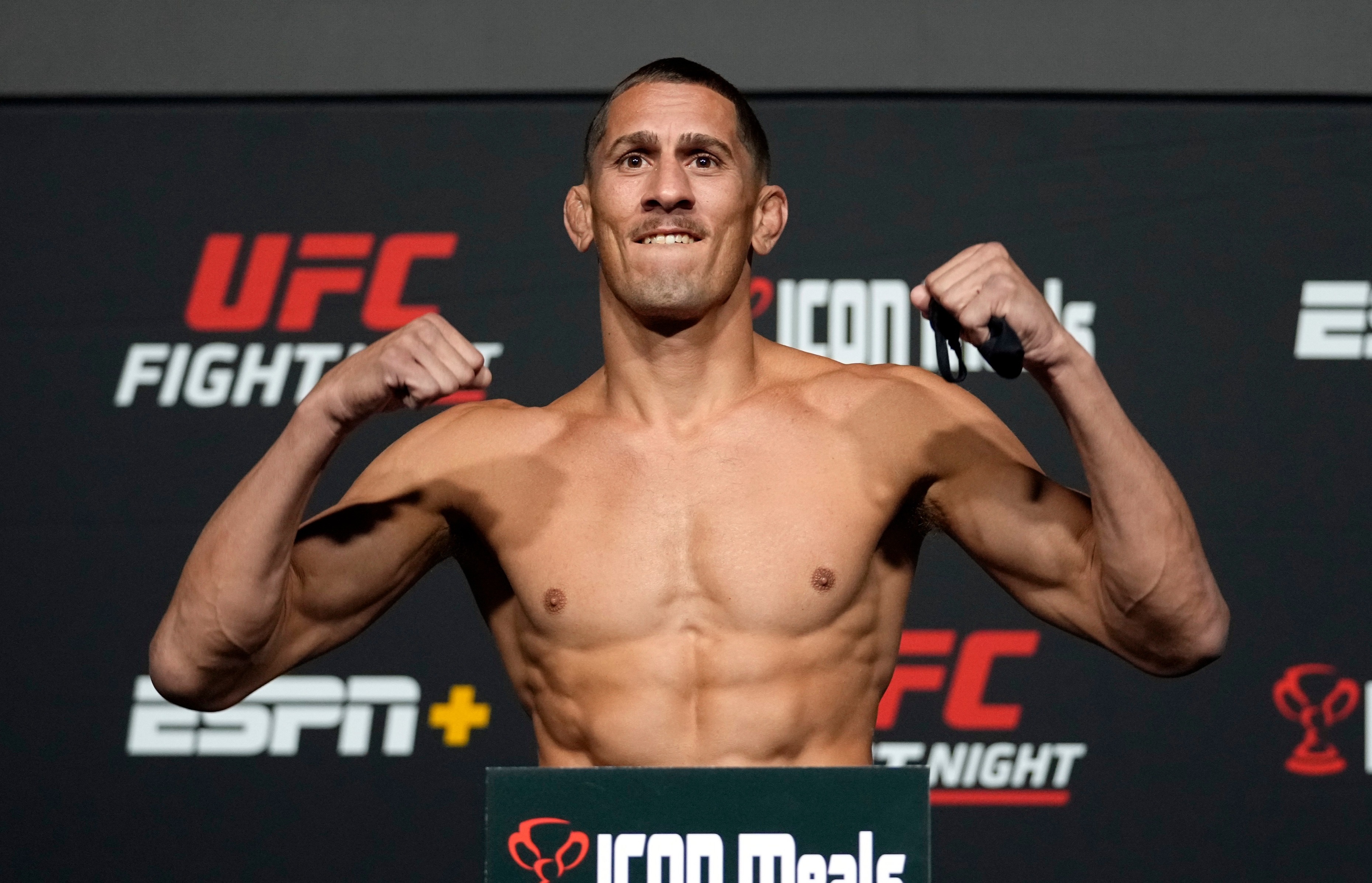 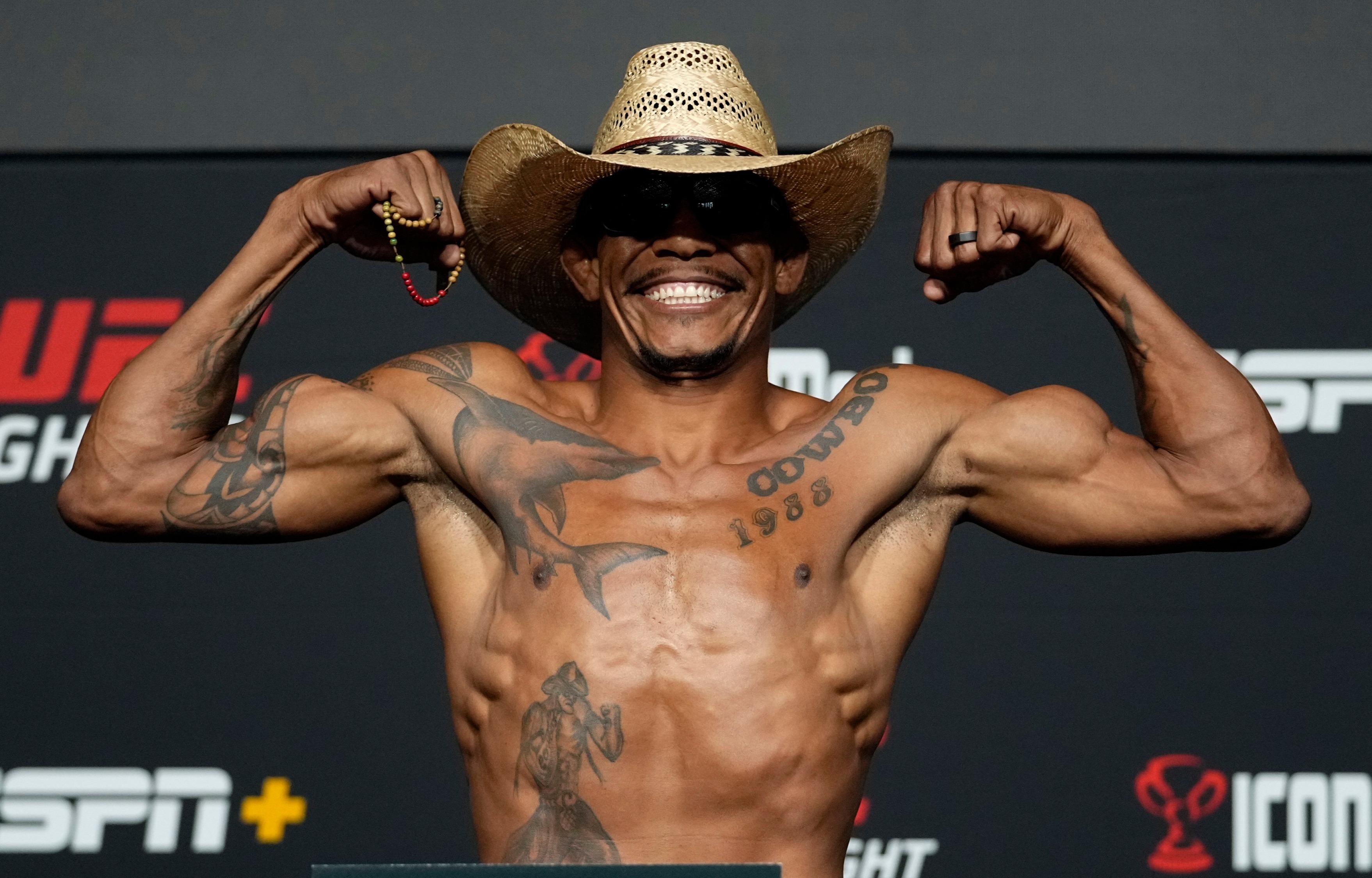 As quoted by MMA Fighting, Oliveira said: "I’d tell him [Price], 'If you can get a vasectomy already, do it, brother.'

"I was sexist. 'Will it continue the same way after surgery?' And I got 11.

"If I had done surgery before, I would have gotten only four or five [kids].

"That’s my advice for him, man. Know the truth. Get the surgery done already because it seems that condoms can’t stop us."

Oliveira, 33, will take on Price, 32, in a welterweight clash at UFC Vegas 38 this weekend.

Brazilian Oliveira has won 22 of his 35 MMA bouts, losing ten, while American Price has tasted success in 14 of his 21 fights, losing five.

"He’s the type of guy that you have to stay alert at all times and in shape, and put pressure at all times.

"My camp was very medieval. You can expect anything from him so I had to train everything for him. I’m ready for a war.

"I've studied him completely, I know he has won by knockout off his back, with upkicks and unexpected strikes. I’m well-trained, I’m focused.