REAL MADRID hero Federico Valverde was named man of the match after his X-rated tackle on Alvaro Morata during the Spanish Super Cup against Atletico Madrid.

Real were victorious on penalties against their city rivals, but only managed to get through to the shootout after Valverde denied Morata a late winner. 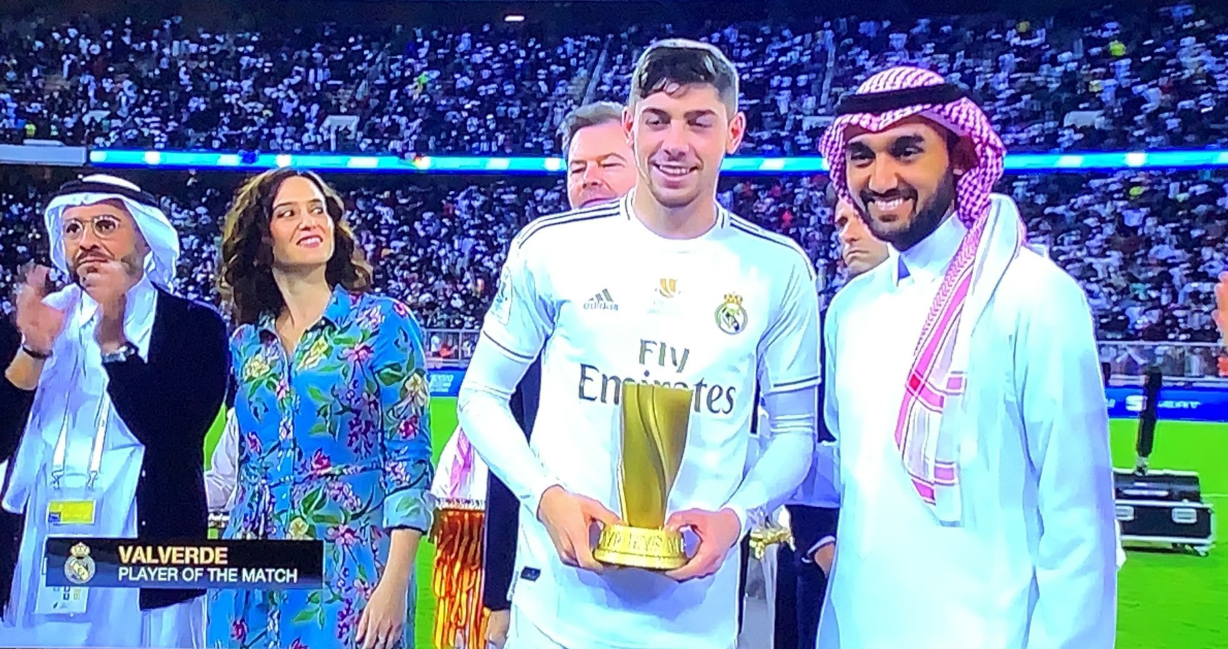 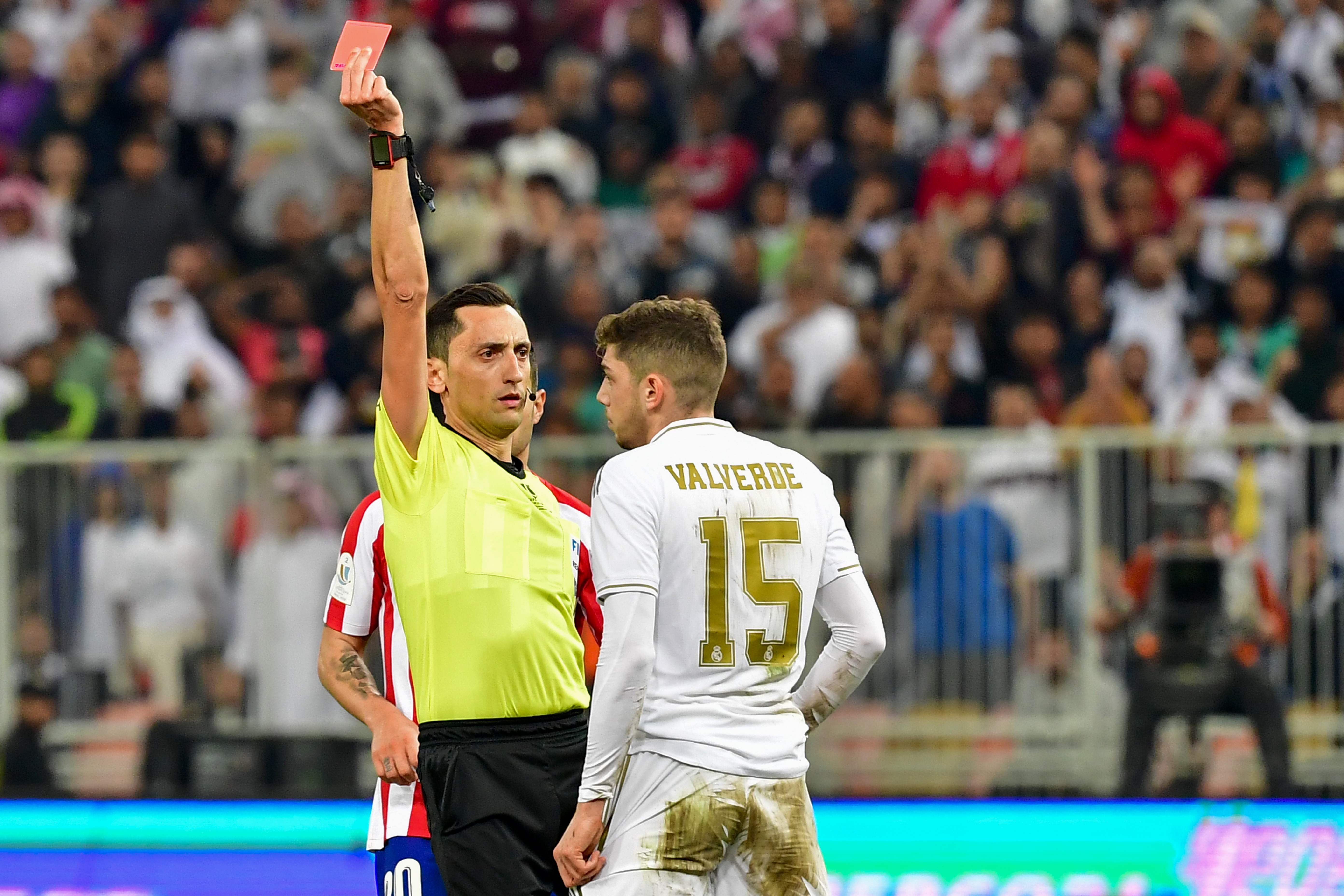 Valverde later apologised after he was named man of the match – despite scything down goalbound ex-Chelsea striker Morata deep into extra time as he raced through on goal.

Real supporters swarmed onto social media to hail Valverde's cynical actions as "his red card won us the tie".

But the Uruguayan himself said: “It was something that I should not have done.

“I apologised to Morata, but it was the only thing I could do because he's a very fast player.

“I'm happy to win the title but I'm still stuck with what I did because it's not right.

“My team-mates got behind me, but it was a sad moment for me. Simeone also came up to me and said something that I won't repeat and I want to thank him for it.”

Valverde posed with his man of the match trophy after the game having helped nullify Joao Felix before his sending off.

And fans hailed the legendary performance as he effectively won Real the cup.

Atletico were beaten 4-1 on penalties as boss Diego Simeone was denied his eighth trophy in charge at the Metropolitano.

But the former hardman Argentine international actually defended Valverde’s cyclical foul and sending off – admitting he would have done the same.

Simeone said: "Fede Valverde's red card was the most important moment of the game. I told him not to worry, that anyone would've done the same in his position. He won the game.

“I think the prize for the best player makes perfect sense because Valverde won the game in this action.”

Real boss Zidane – who was infamously sent off in the 2006 World Cup final for a headbutt on Marco Materazzi – defended Valverde.

He said: “He did what he had to do. It was a crude foul it had to be done at that time.

“At the end the important thing was that he apologised to Morata because they know each other very well.

“He's won the MVP trophy and I'm happy for him. He's done a great job, like everyone. I'm sure that we will want to share it with his team-mates.” 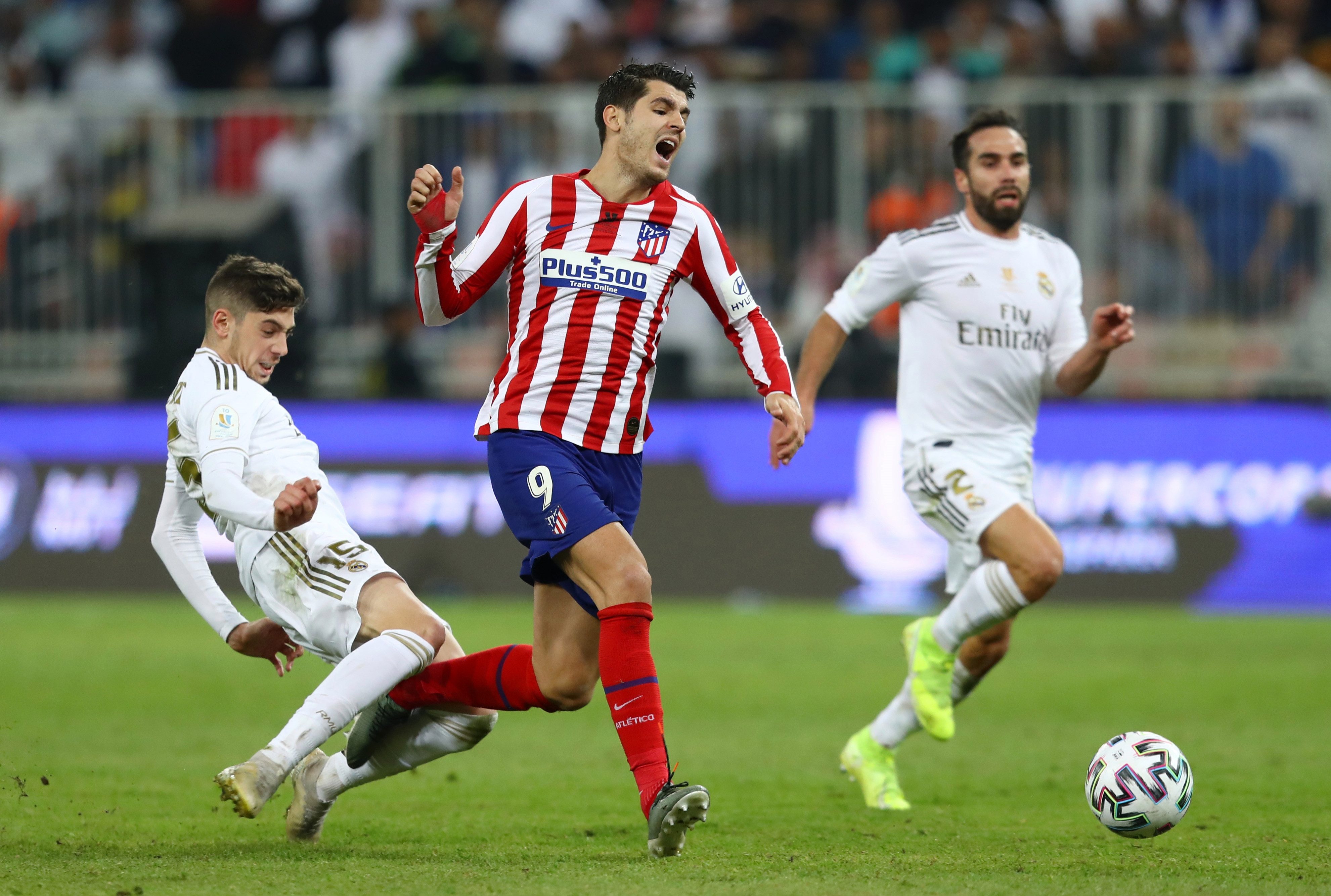 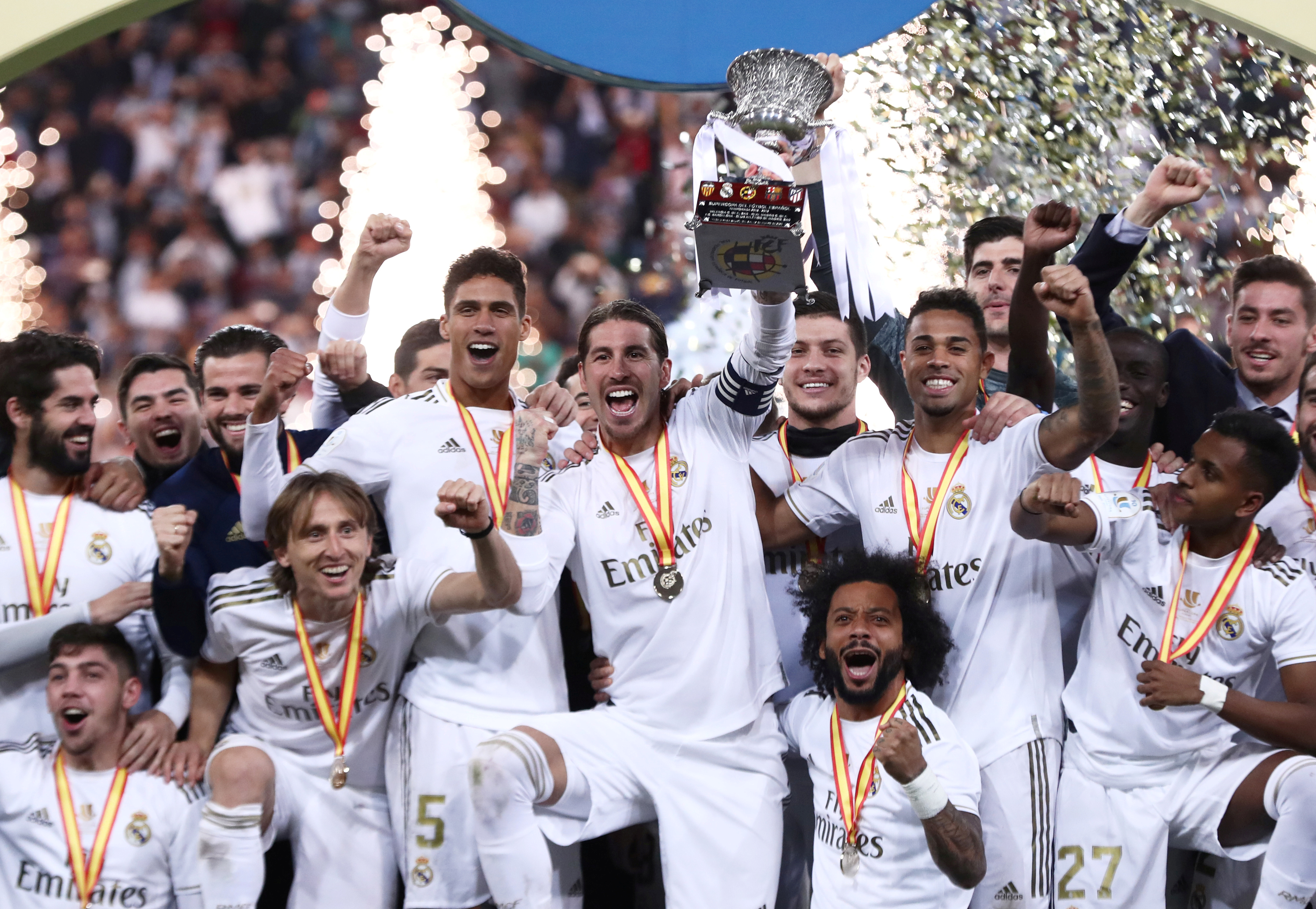