The Turkish giants would like to bring in the full-back, 33, although their transfer window closed on Wednesday, AS report. 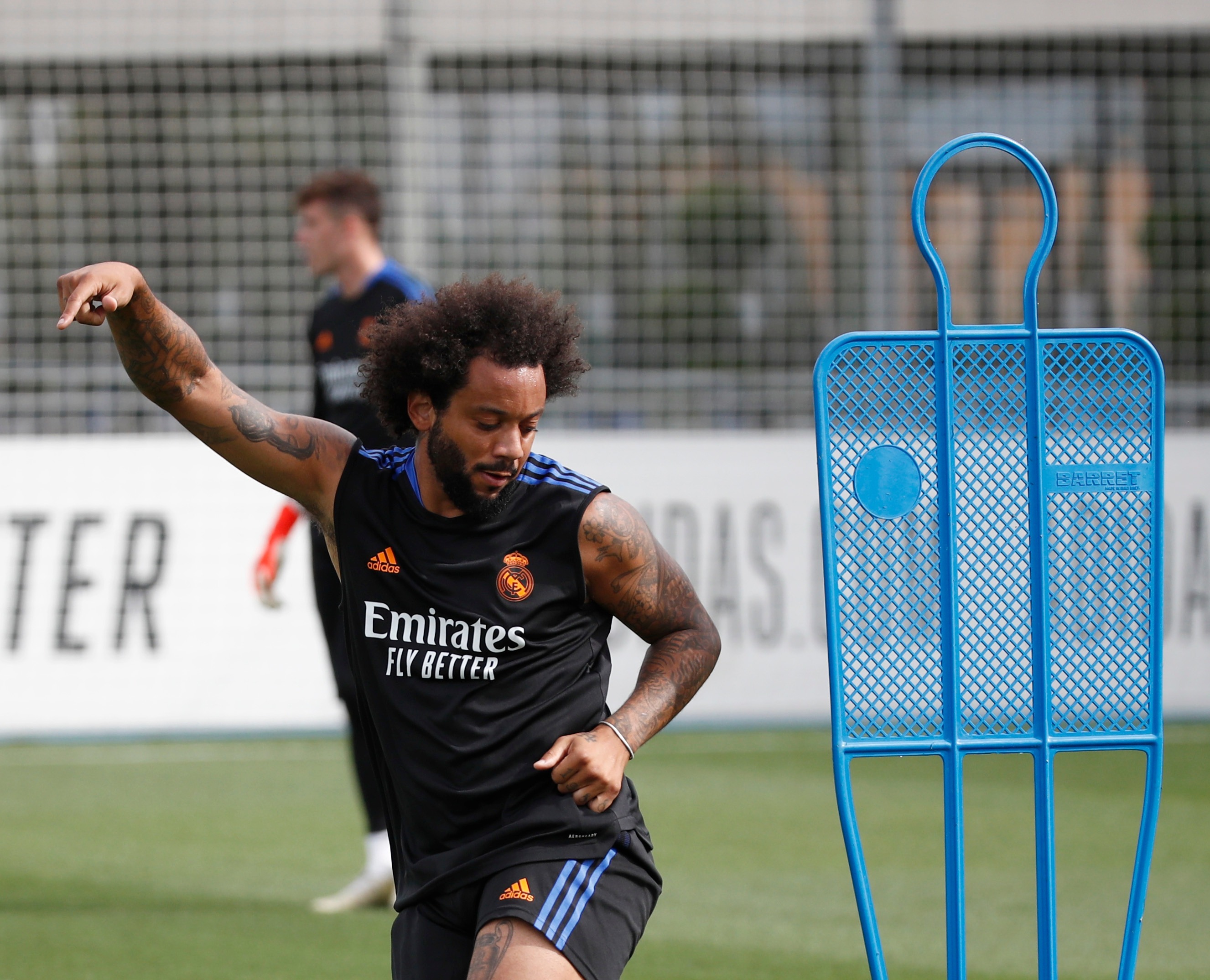 But the Super Lig side are being put off by the Brazilian's high wages, AS also claim.

Marcelo currently earns a whopping £7.8million a year at the Bernabeu, which Fenerbahce won't be able to afford.

So any potential move for the defender, whose contract ends next summer, hangs in the balance.

However, it's been reported that Marcelo isn't in Madrid boss Carlo Ancelotti's squad plans this season, which could be good news for Fener.

SunSport previously reported that the ex-Fluminense ace was axed from Madrid’s squad in May after a bust-up with former boss Zinedine Zidane.

It was stated that Marcelo was not happy with the Frenchman’s ‘defensive’ tactics during the final weeks of the season.

Premier League clubs Leeds and Everton were also said to be interested in Marcelo this summer but none of them made a concrete offer for him.

If the Turkish side do manage to sign Marcelo, he will join ex-Madrid pal Mesut Ozil at the club.

The 32-year-old linked up with the Super Lig outfit in January after he agreed to terminate his Arsenal contract.

Reports claim that Spurs had offered Fenerbahce the 21-year-old just before their transfer window closed yesterday, but the deal wasn't able to get completed in time.