NEXT year, F1 is set for its biggest shake up in its history as radical new design rules promise to make the action even more exciting.

The cars will look different in a bid to improve overtaking and close racing, but cosmetics aside, what other things should change next season? 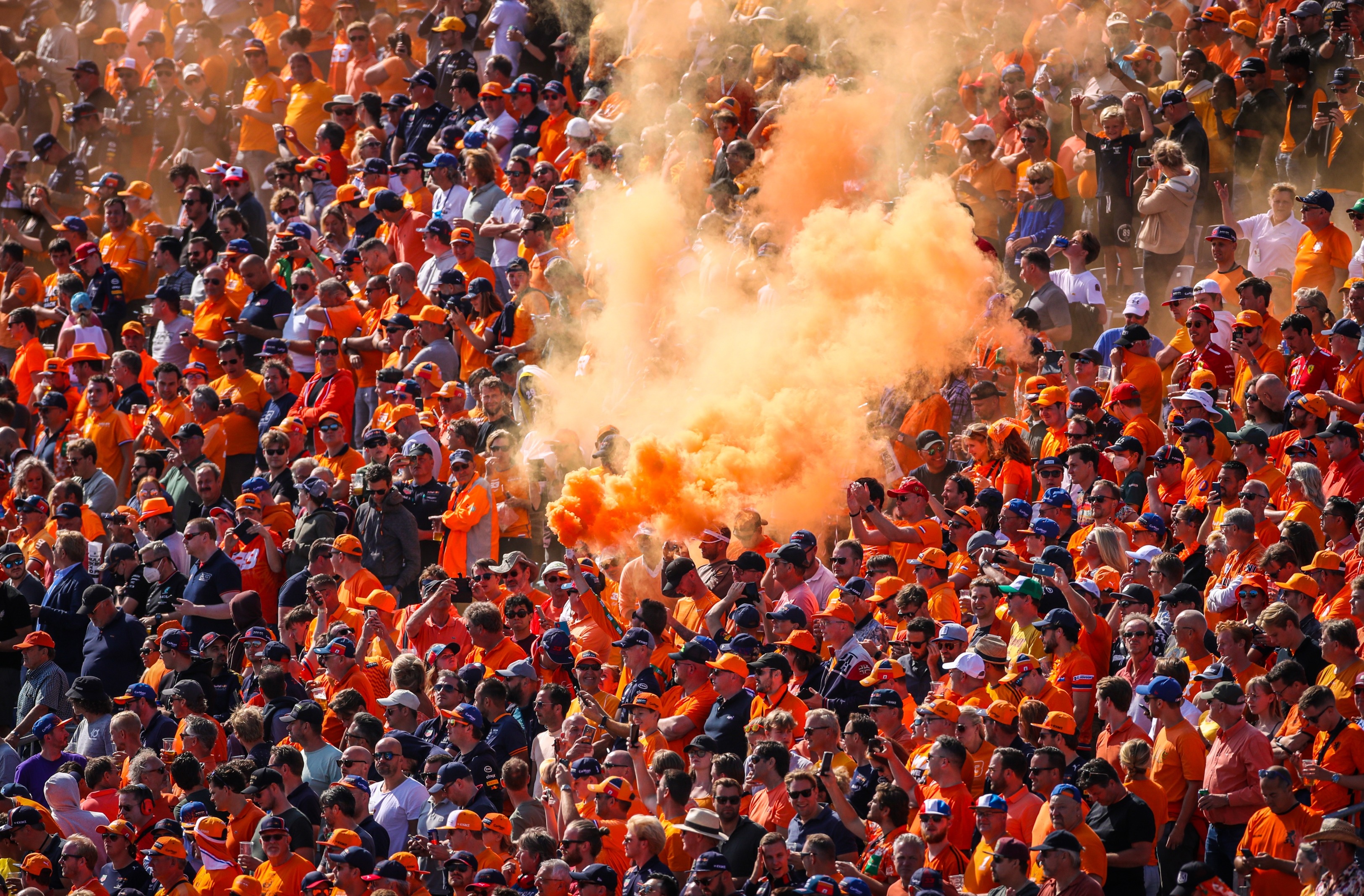 F1's rules have become so complicated that even the officials don't understand them.

They need ripping up and simplifying as the sport has become too over-regulated. F1 has two sets of regulations relating to technical and sporting details.

The two need to be made clearer to teams, drivers and fans to make it simpler to understand.

Like the rules, the stewards need an overhaul. Race Director Michael Masi is fighting for his job while at each race another four stewards work below him.

However, those stewards rotate and result in a staggering inconsistency with their decision making.

F1 must employ a set group of officials who attend every race and one of those should be a former F1 driver with recent racing experience. 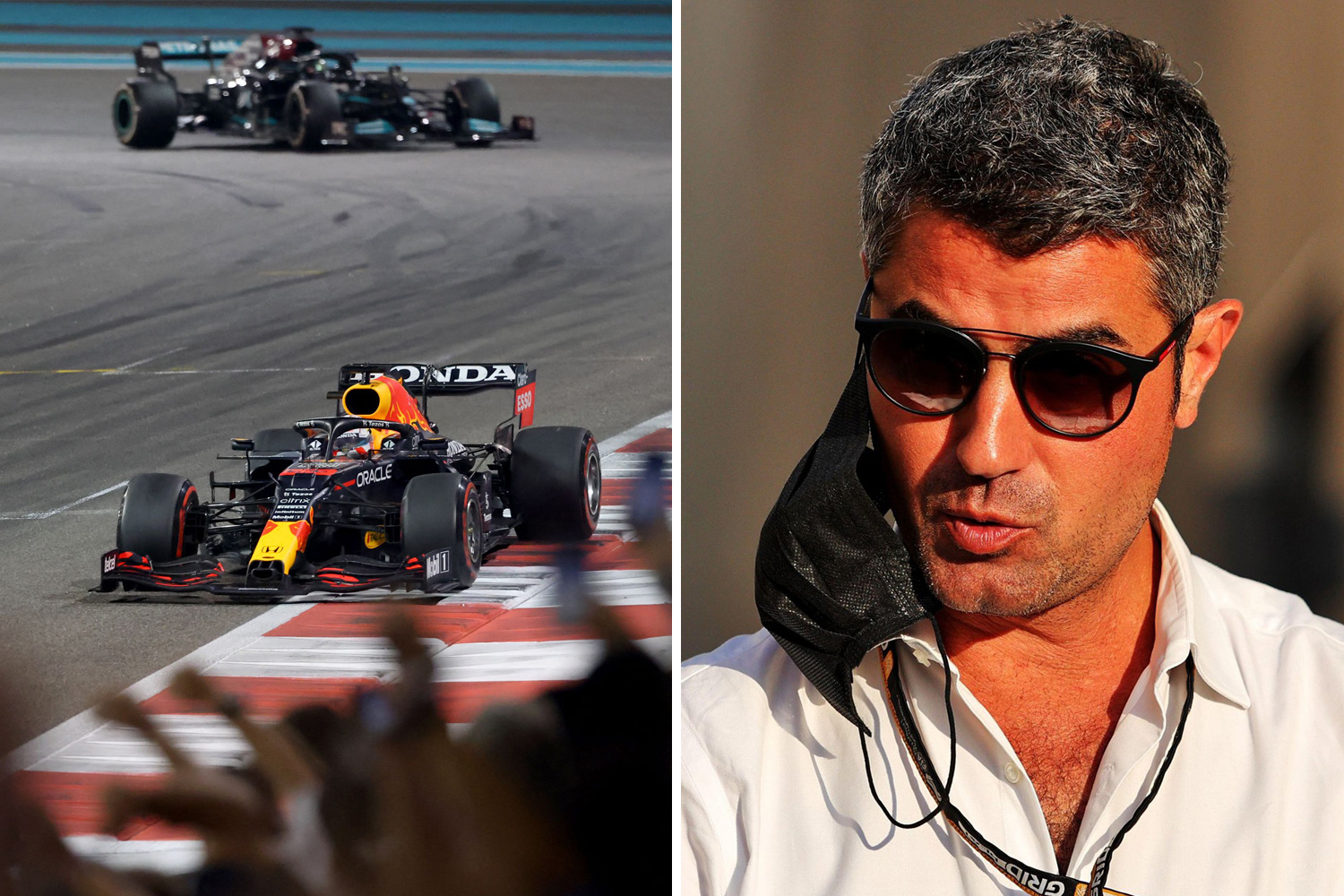 LAP IN THE FACE 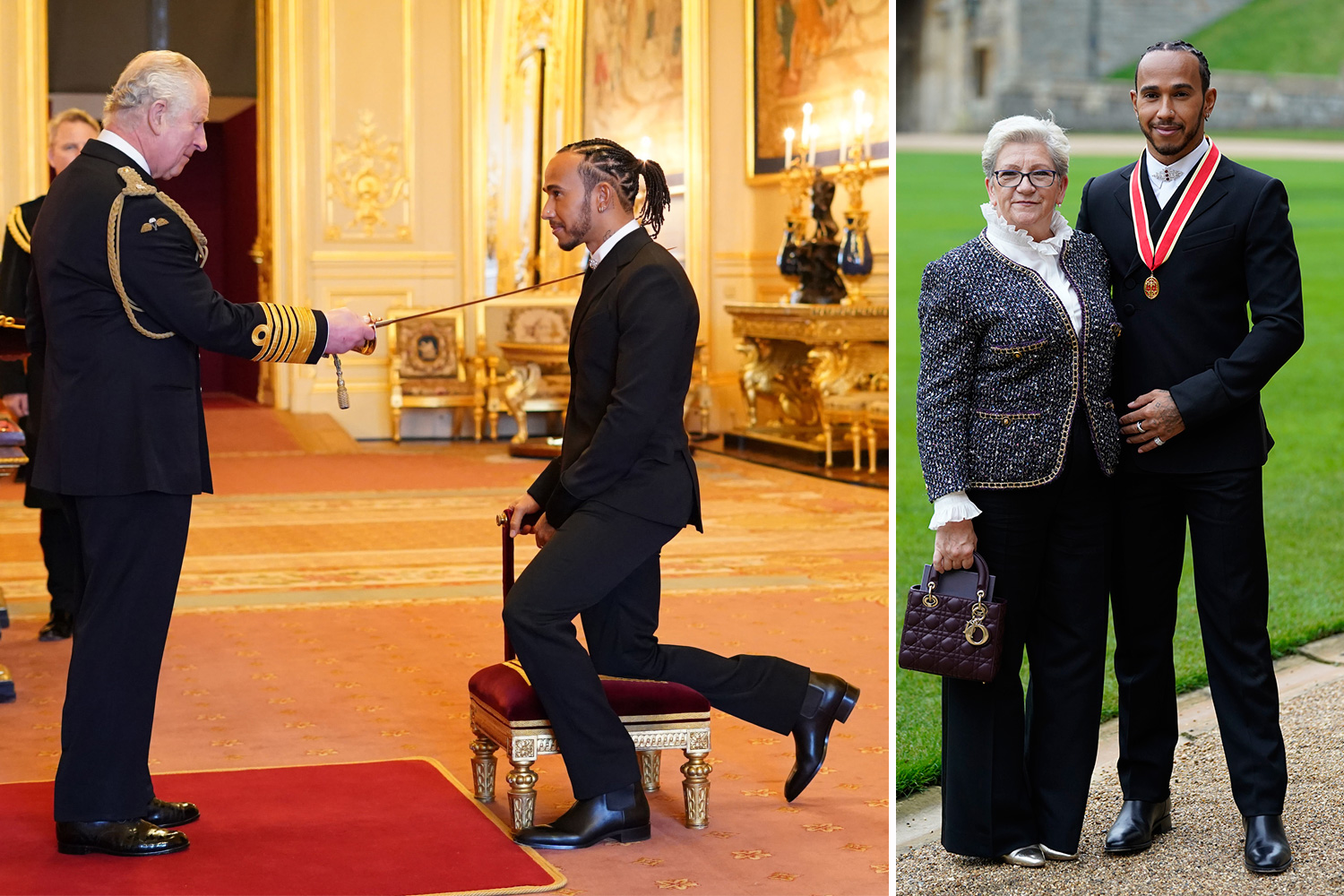 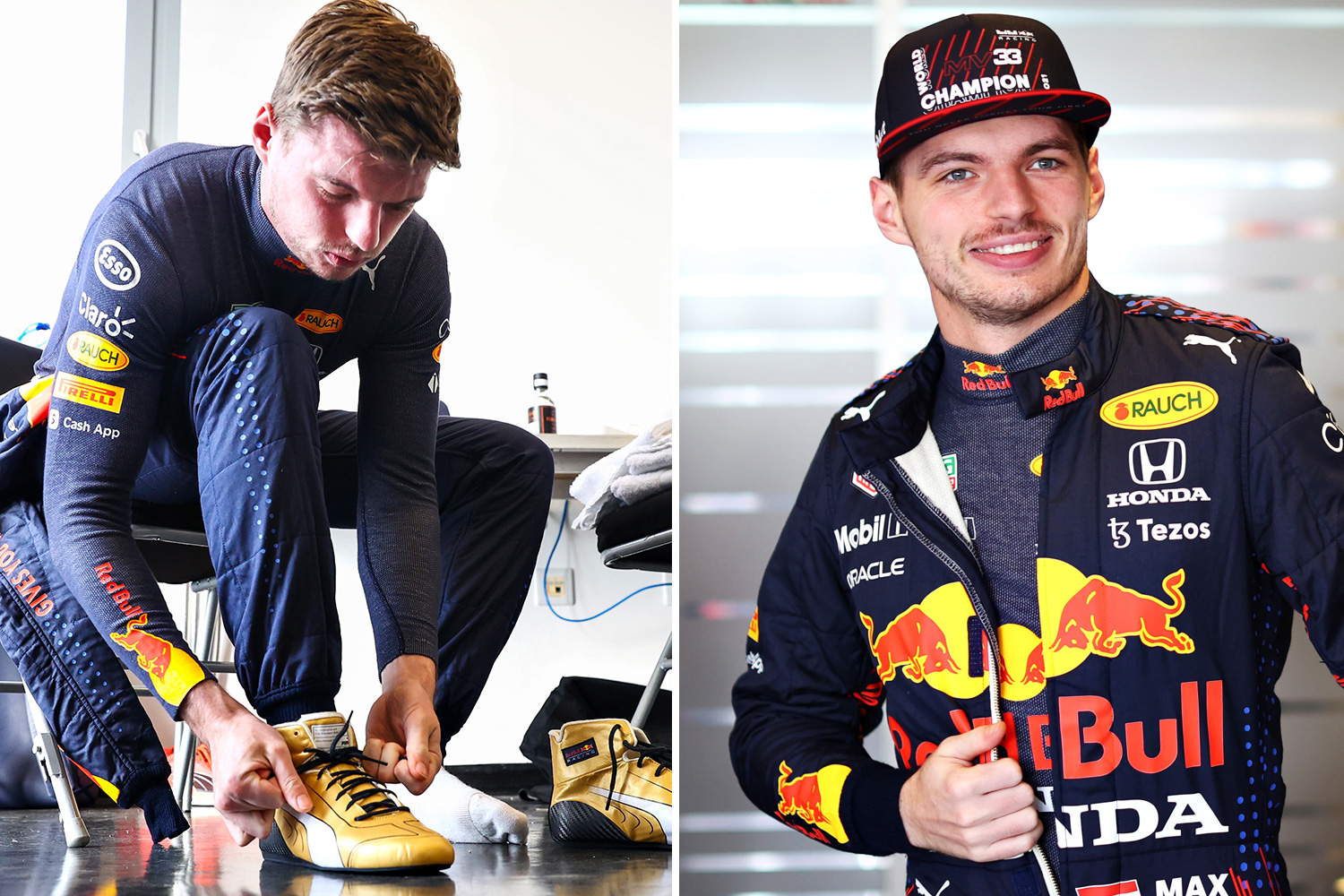 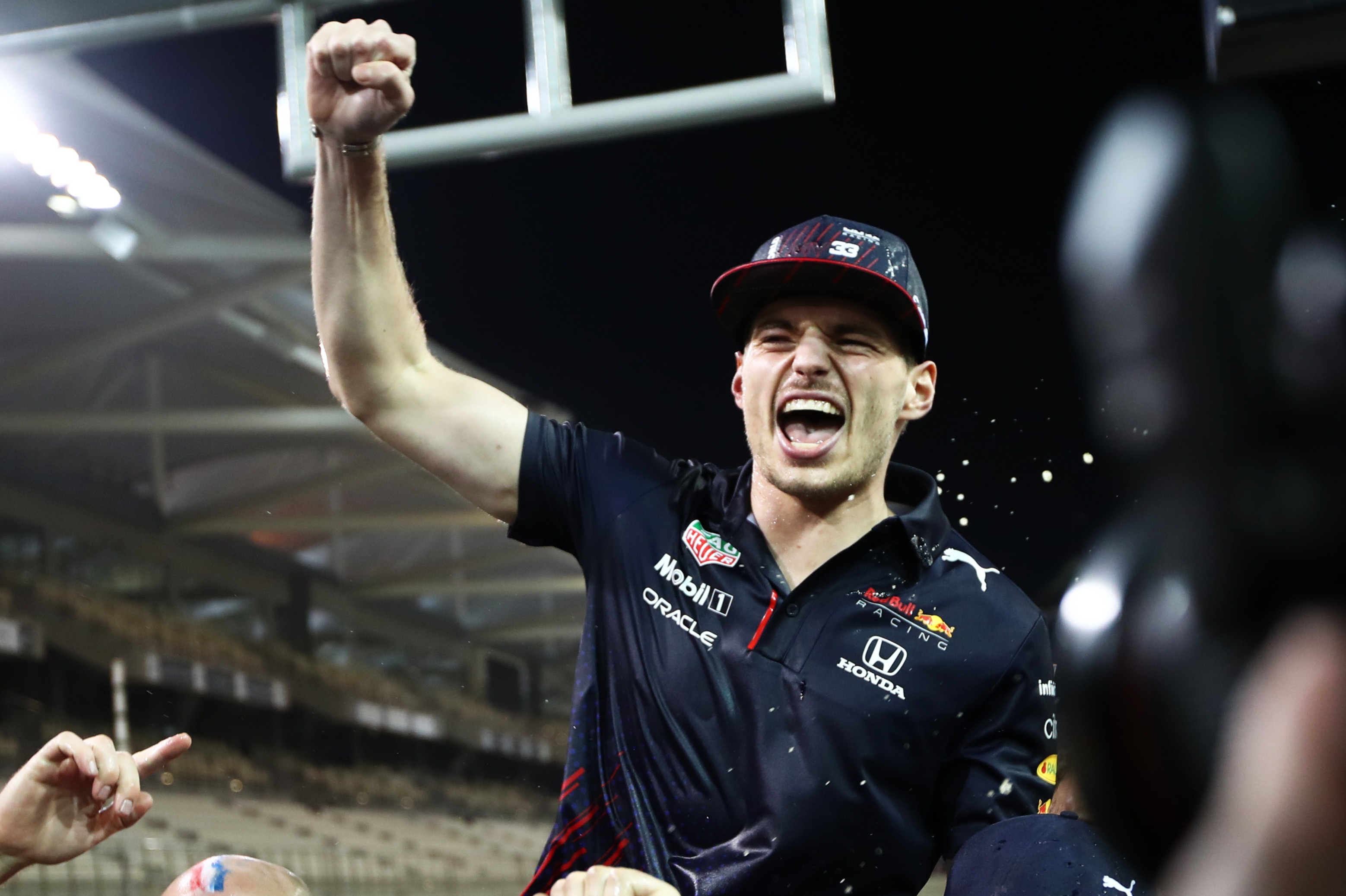 DRIVER'S-EYE CAMERA ON EACH RACER

The view from inside the cockpit is a revelation and gives a completely new perspective.

If you've not seen it yet, the clue is in the name but it is a small camera on a driver's visor to show his view point.

Given the protection around the racers, it is not easy to see them at work, but this latest camera setting does.

FAN EVENTS AT EVERY RACE

The organisers at the Dutch GP aced it and had a DJ playing music to keep the fans entertained in between the racing.

Other promoters could learn a valuable lesson in giving the customers a better experience, rather than simply taking their ticket money and giving no-added value. 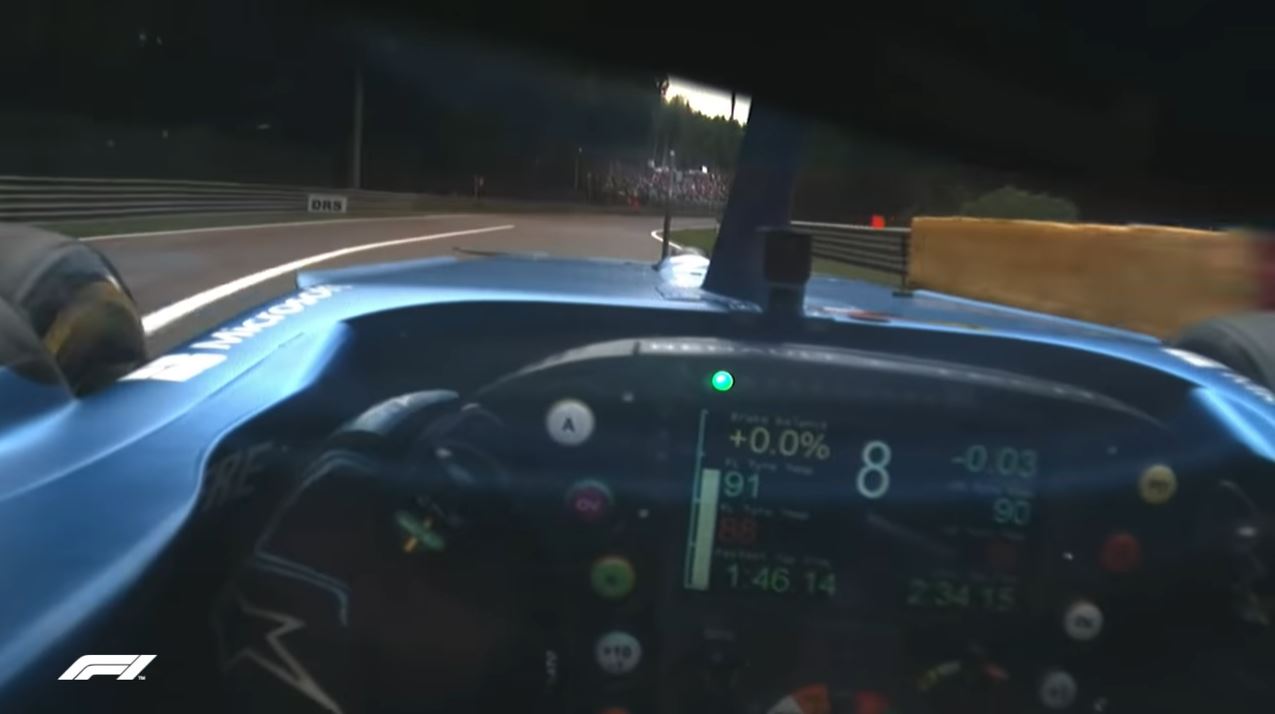 We are now in a situation where some talented young drivers win the Formula 2 feeder series and then can't find a seat in F1.

Oscar Piastri won it this year, Nyck de Vries won it in 2019 but the championship rules say they cannot defend their title in the same series.

As a result they are bumped on to the sidelines. A better way would be to hand over a couple of FP1 sessions to rookie drivers to give them some F1 racing experience.