RUMOURS about Zinedine Zidane's future are circulating as sources report he will leave his position as Real Madrid manager at the end of the season.

The Frenchman has won two LaLiga titles and the Champions League three times during his time at the Spanish giants and will not be easy to replace. 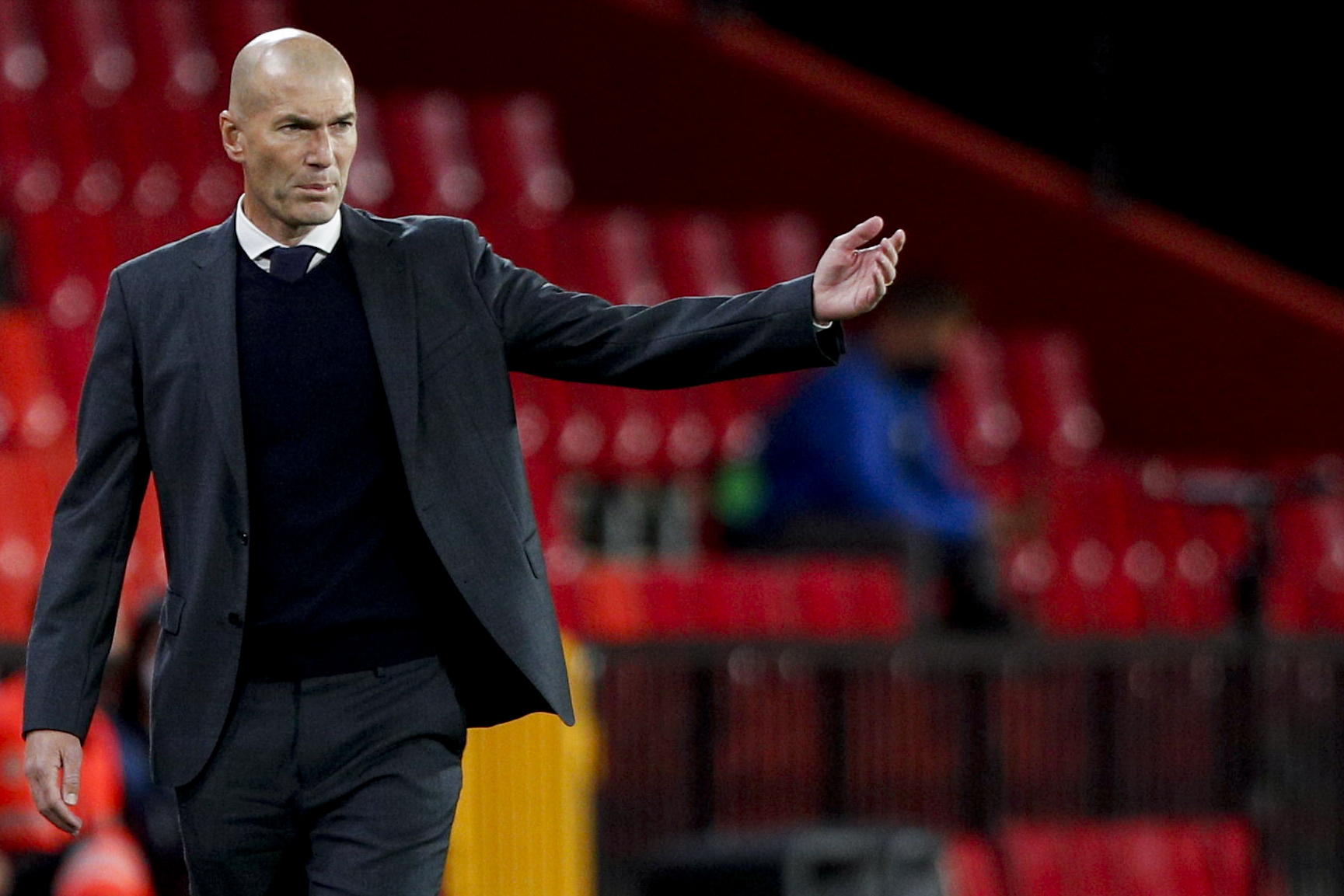 Reports suggest Zidane, 48, has already informed his players about his departure as they aim to beat rivals Atletico Madrid and Barcelona to the Spanish title.

Real are currently two points behind Atletico with two games to go.

The news comes after Zidane hinted at leaving the club in a recent press conference.

The World Cup winner said: "The only thing about me is that what I do, I do to the end – and then there comes a time when it's the moment to change.

But who could replace Zidane at the Bernabeu? Here, SunSport considers five leading candidates. 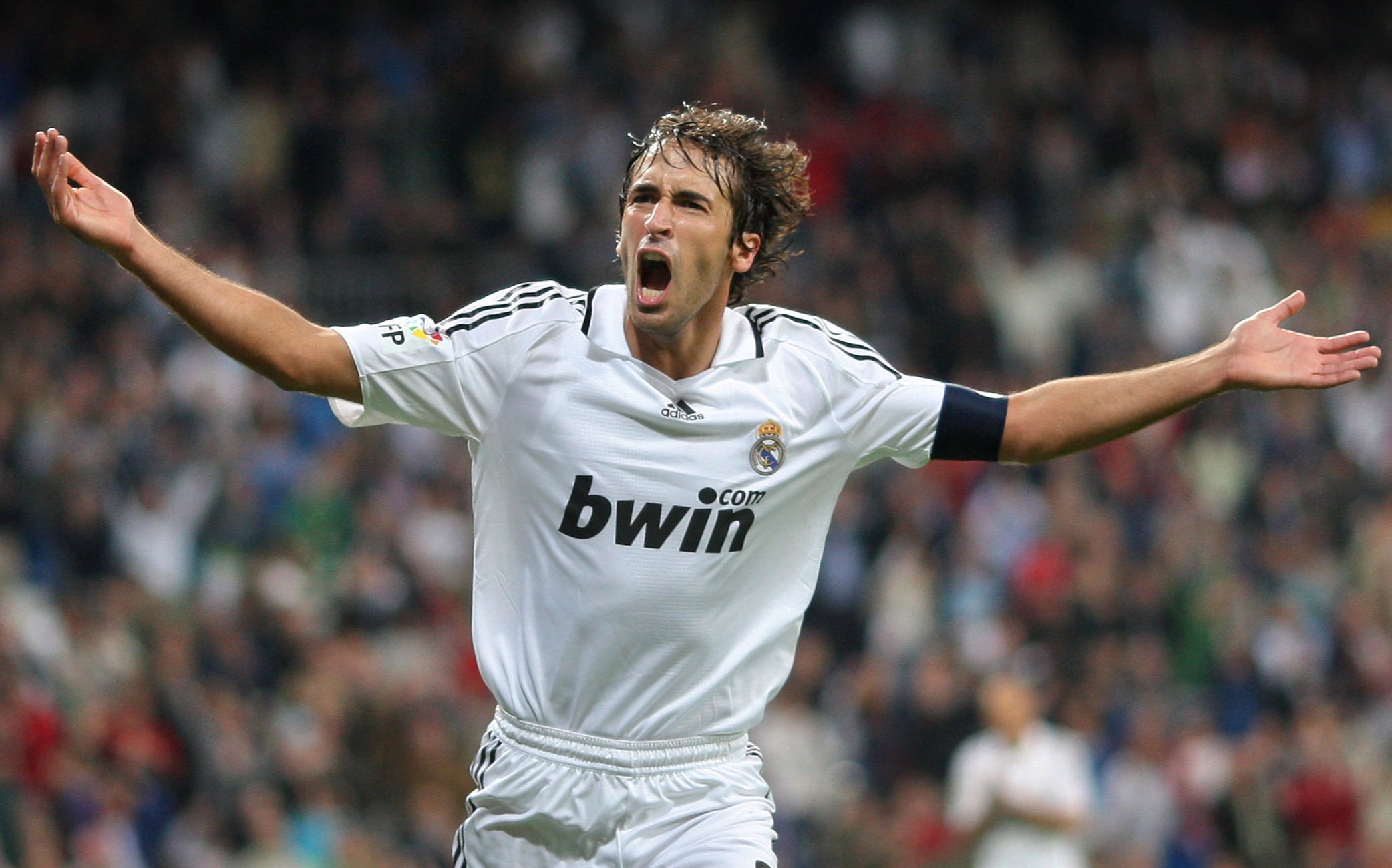 Many believe Raul, 43, will succeed Zidane at Real Madrid.

The Spanish striker is one of the club's greatest ever players, making a record 741 appearances in all competitions.

Playing alongside ZZ for a large part of his career, Raul won six LaLiga titles and the Champions League three times.

He later had spells at Schalke, Al Sadd and New York Cosmos before becoming the Real Madrid Castilla manager in 2019.

The inexperienced coach would be the emotional choice, yet Zidane was in a similar position when he took the reigns for the first time in 2016. 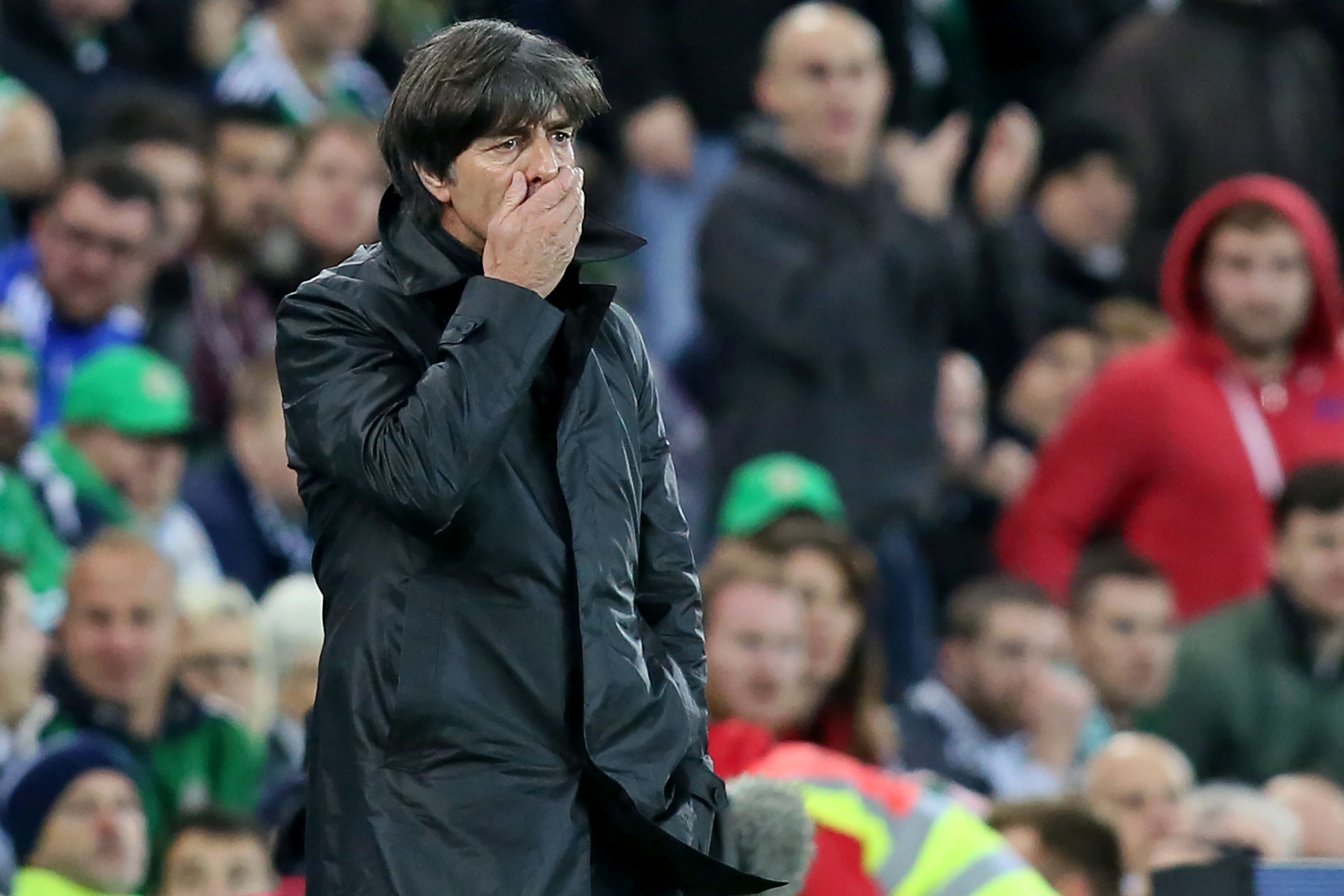 Low, 61, will become available later this summer as he is due to leave his role as Germany manager after the Euros.

He is an experienced choice after spending more than 25 years of his career in the dugout.

He was promoted to manager after Jurgen Klinsmann left the role in 2006 and has gone on to win the World Cup and Confederations Cup.

Low's impressive managerial CV also contains a German Cup win and an Austrian league title, although his 17 years out of the club game may count against him. 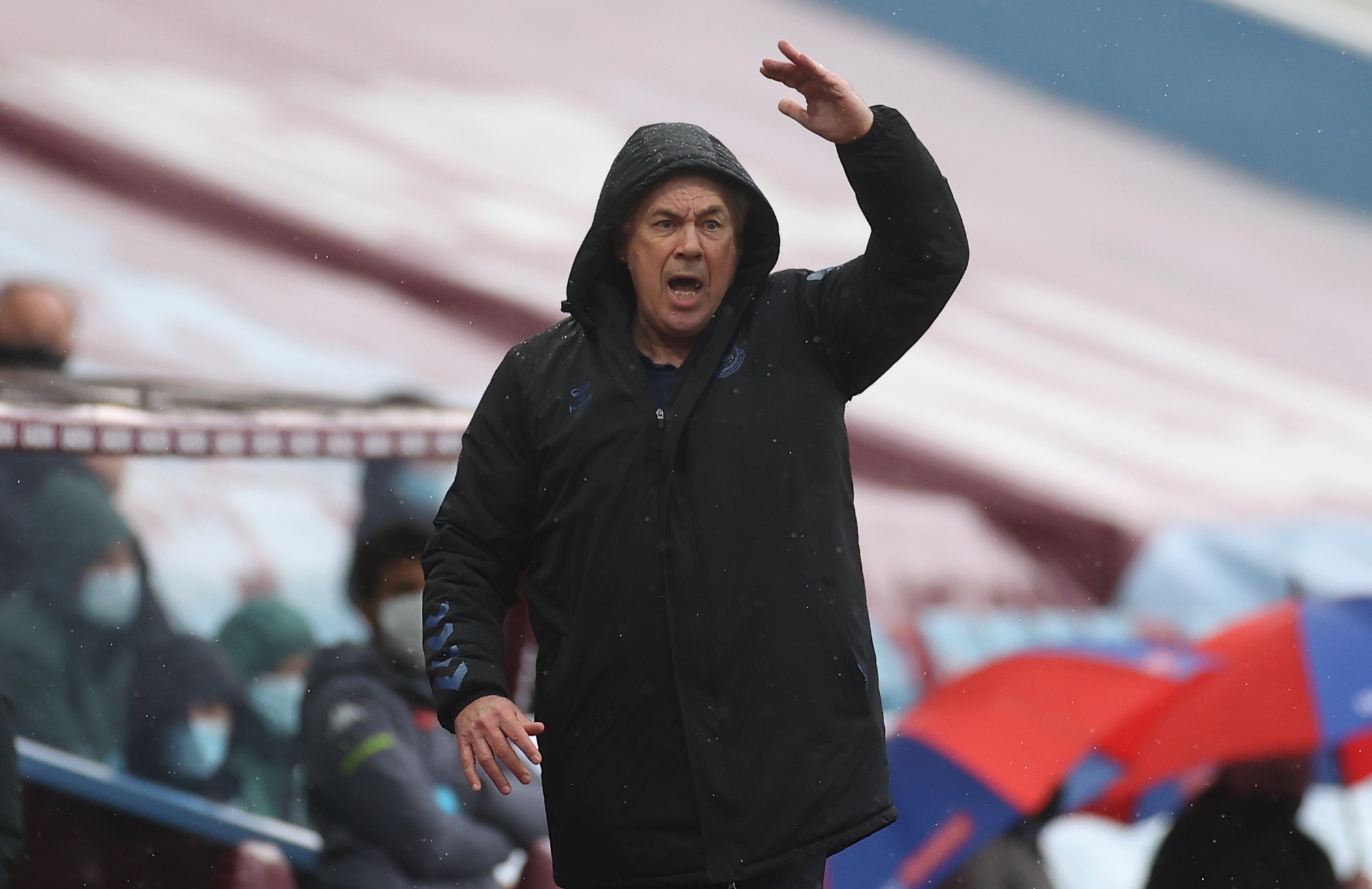 Would Ancelotti, 61, be interested in returning to the Bernabeu?

The current Everton boss was sacked by Real Madrid in 2015 less than a year after winning the club's 10th Champions League title.

Although the Toffees aren't currently challenging for trophies in England, Ancelotti does have a good track record.

Having won league titles in England, France, Germany and Italy, Ancelotti may want to return to Spain and complete his domestic collection. 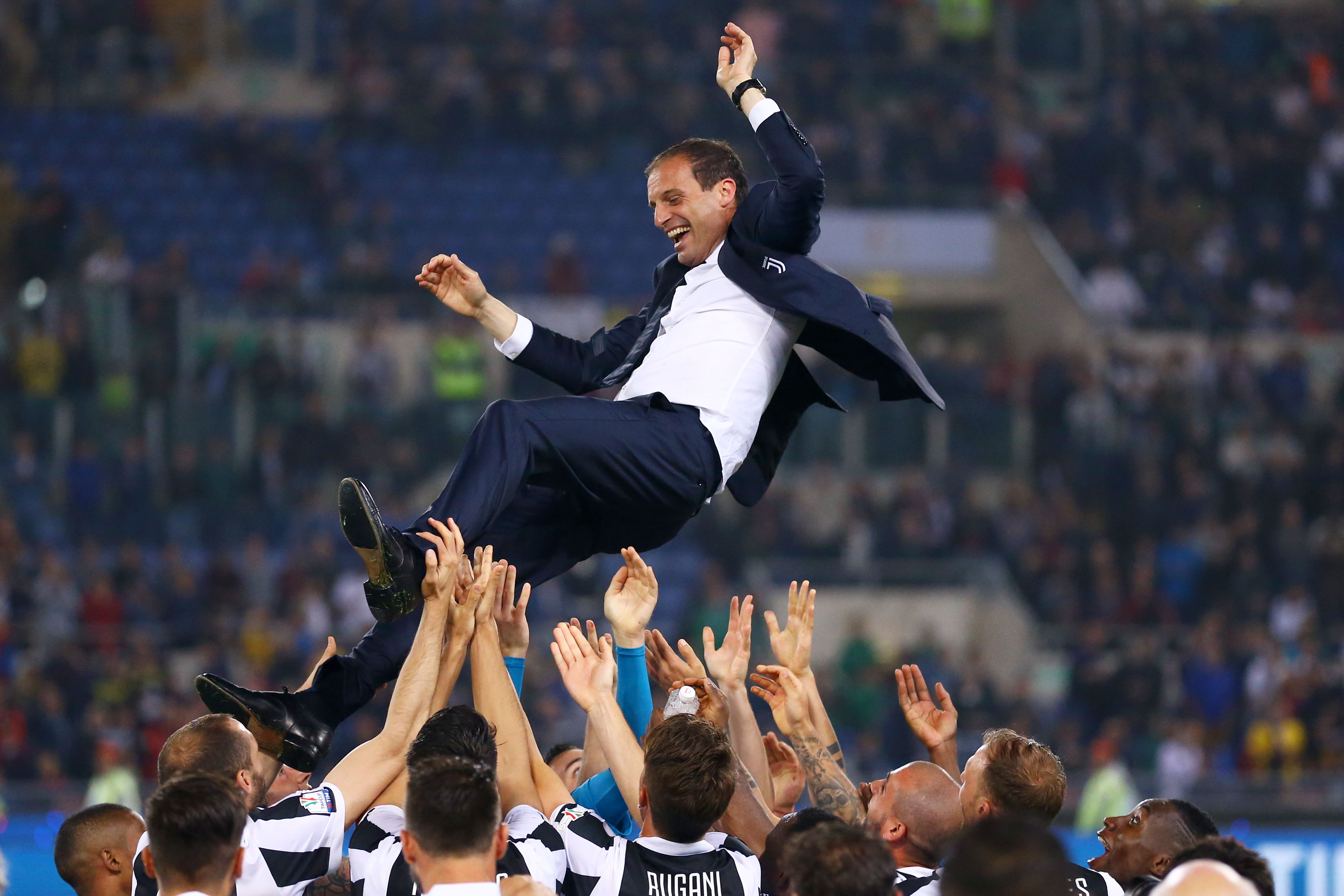 Allegri, 53, is one of the most sought after managers in European football.

The Italian is a six-time Serie A winner with AC Milan and Juventus but has been out of work since leaving the latter in 2019.

It appears Allegri is waiting for the right opportunity – and could that be in Madrid?

He's been linked with the job but may prefer to stay in Italy, with Andrea Pirlo's position at Juventus looking increasingly fragile. 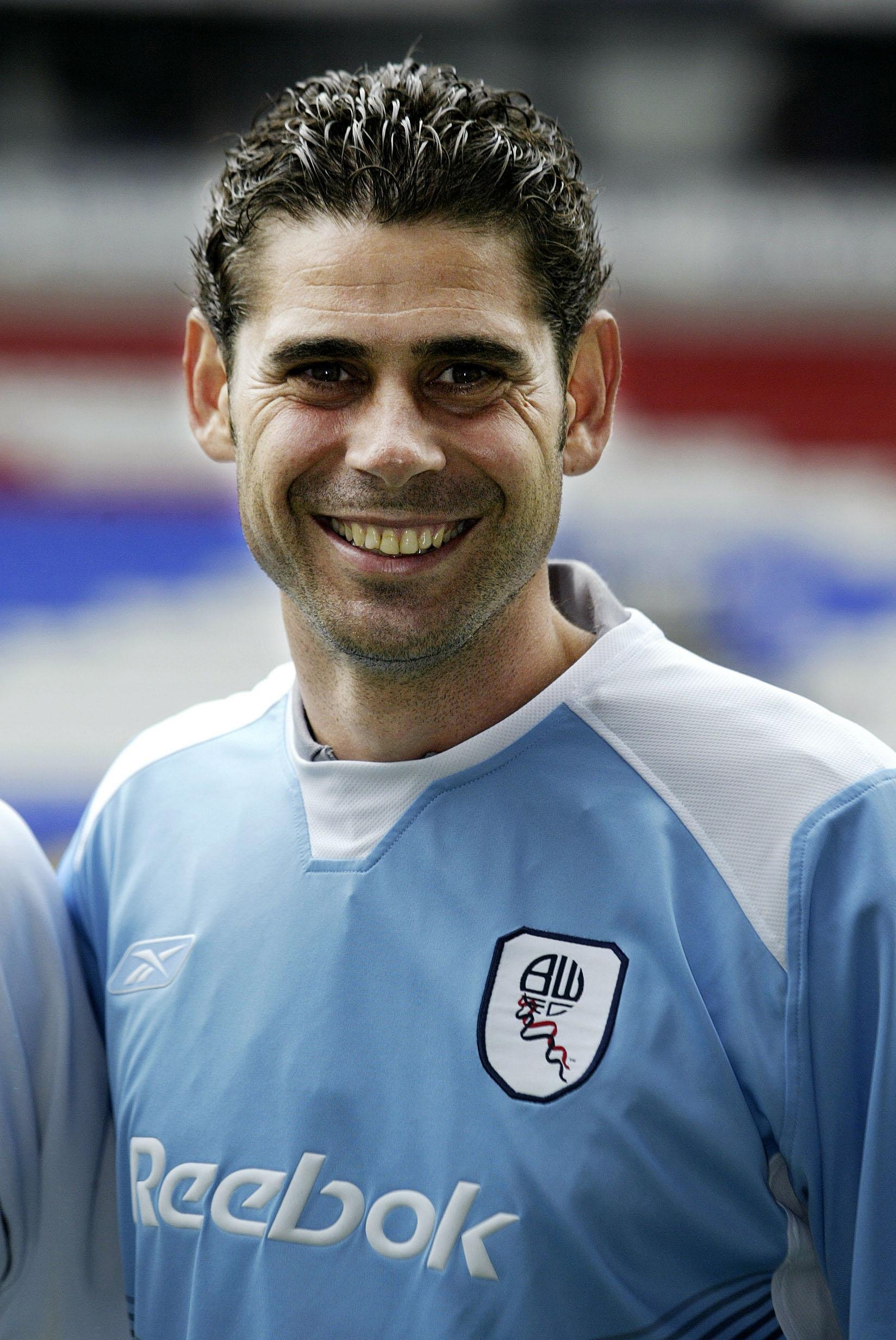 Hierro, 53, is a legend at the Bernabeu and the current favourite to succeed Zidane.

He made more than 660 appearances for Real – winning five LaLiga titles and the Champions League three times – before joining Sam Allardyce's Bolton Wanderers in 2004.

The Spanish coach was the assistant manager at Real between 2014 and 2015 and spent the 2016-17 campaign in charge of second tier side Oviedo.

His biggest role to date was leading Spain at the 2018 World Cup, getting the job two days before their first match after his predecessor Julen Lopetegui had agreed to join Real.

Hierro's managerial CV is not as impressive as some of the other candidates but, like Raul, his long association with the club may get him the gig.