FIVE of the Premier League's hottest talents currently ply their trades with clubs outside of the 'Big Six'.

Kalvin Phillips, Allan Saint-Maximin, Declan Rice, Raphinha and Youri Tielemans are prized assets at their current teams, but could have their heads turned by the prospect of playing for one of the 'Big Six'. 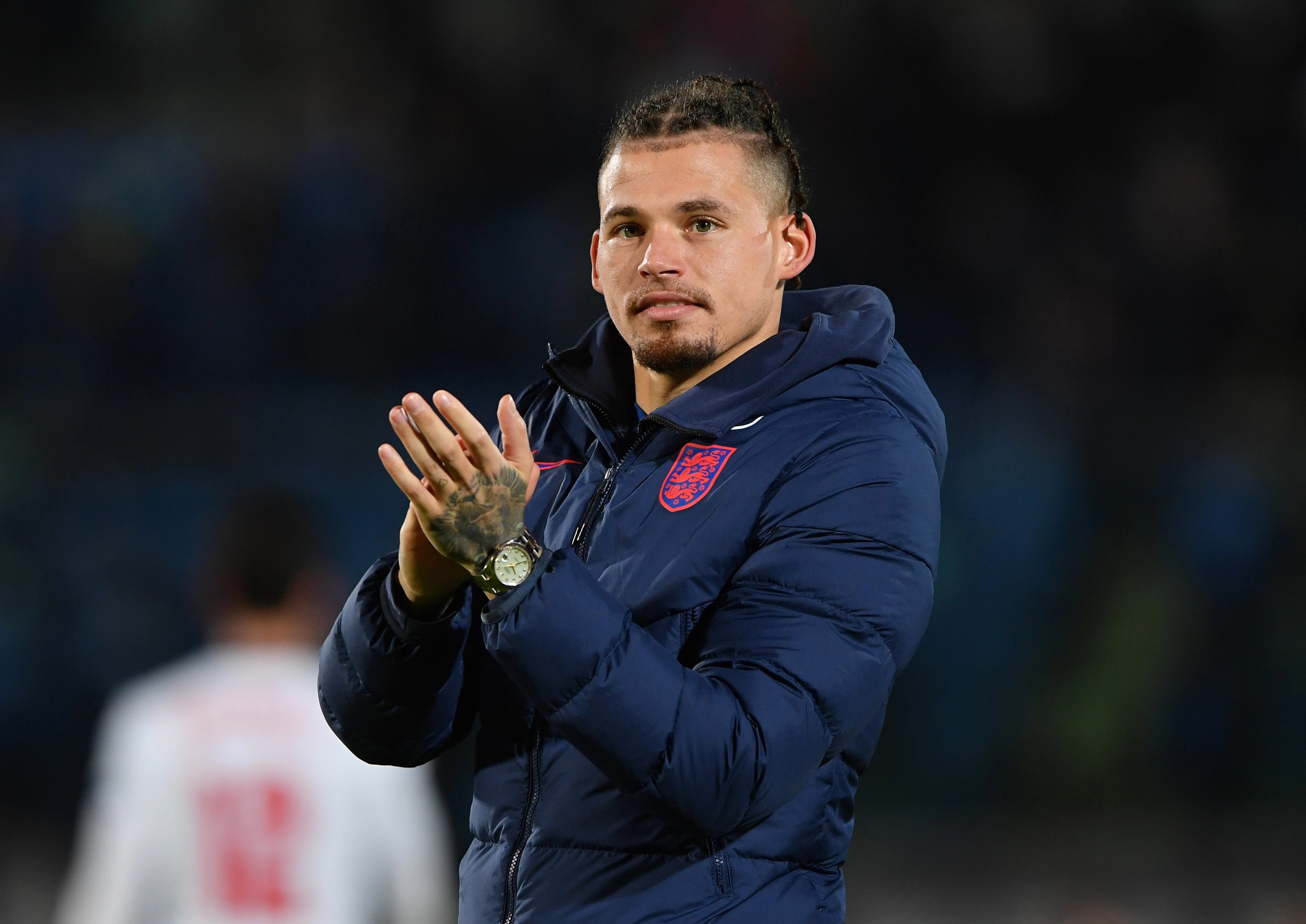 With the likes of Newcastle and Leeds facing a relegation scrap, and Leicester not hitting the heights expected of them, players may start to become agitated.

And the lure of Champions League football could convince some players to part ways with their current clubs.

Here SunSport takes a look at five Prem players who could be in line for a transfer to a 'Big Six' club to make the step up to be considered world class.

Phillips is already an established England international and starred for the Three Lions in their run to the final of Euro 2020.

He's been capped 19 times by Gareth Southgate and played 223 times for Leeds.

But with his boyhood club just two points above the relegation zone it could be time for Phillips to move on to pastures new.

The 25-year-old midfielder has been linked with Manchester United as the Red Devils eye a midfield revamp, and could be the catalyst for a new era at Old Trafford.

He has the ability to follow in the footsteps of the likes of Roy Keane and Michael Carrick, but undoubtedly has an incredible loyalty to Leeds and may be reluctant to leave.

The scintillating Saint-Maximin is a sight to behold when he gets up to full flight in front of a packed St. James' Park.

And although mega-rich Newcastle are building for the future under Eddie Howe, Saint-Maximin could be tempted if a club offering European football came knocking. 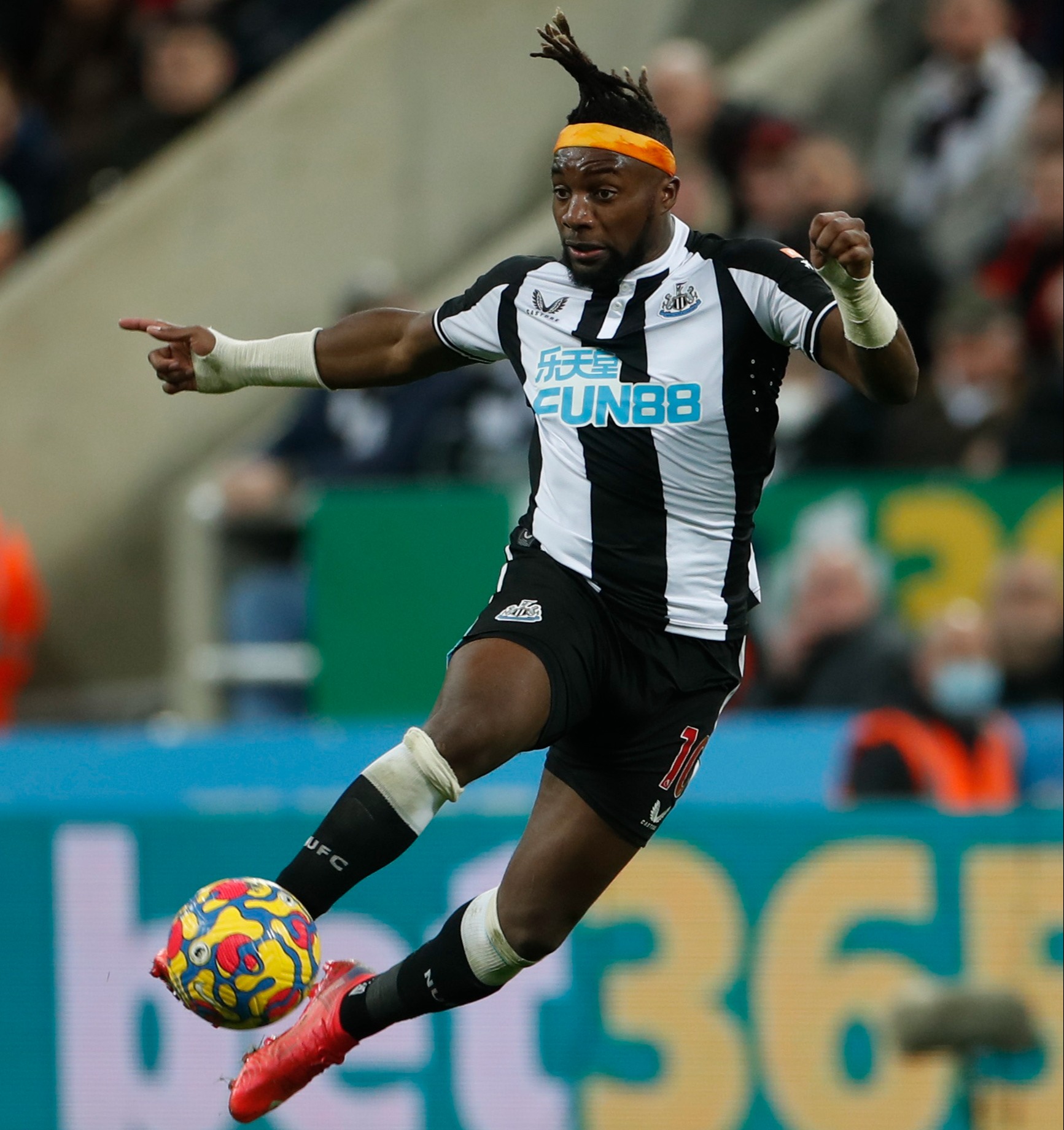 The 24-year-old seems like a perfect fit for the dynamic front three of Liverpool.

With Mohammed Salah and Sadio Mane jetting off to the Africa Cup of Nations in the New Year, Saint-Maximin would be a more than capable replacement.

The Reds have previously been credited with an interest in the tricky winger, as well as Premier League leaders Chelsea.

Rice is a player that is already well in the world class conversation, but despite West Ham's superb start to the campaign a move could take him to the next level.

He is already testing himself at European level, but is a player who deserves to be playing in the Champions League.

The Hammers want to build their future around Rice, but both Manchester clubs and Chelsea have been linked with a move for the 22-year-old star.

A move to the Blues would pair Rice with N'Golo Kante in midfield and see him learn under the stewardship of one of the Premier League's greatest midfielders.

It would also seem him return to his boyhood club and link-up with best pal Mason Mount.

Rice has already rejected two contract offers over the past year, though neither player or club are in any rush to tie up a new deal with three years still left to run on his current contract. 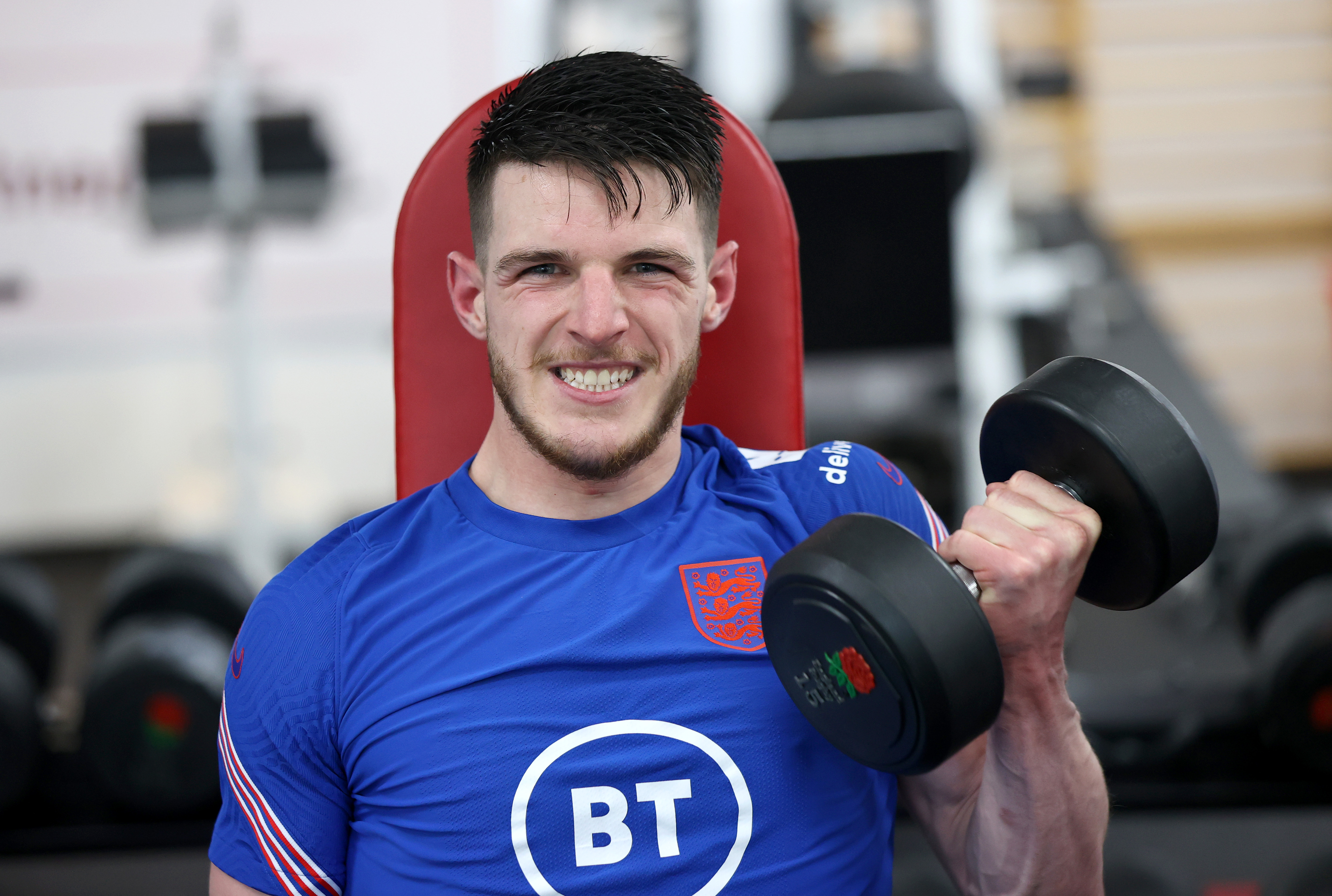 The 24-year-old Brazilian has been rewarded with a Brazil call-up after impressing since moving to Leeds from Rennes last season.

Five goal in 10 Prem games this season have followed six goals and nine assists in 30 league games in his debut campaign.

And with a World Cup on the horizon next year the winger could be eyeing a move to a 'Big Six' club to prove his ability on the European stage.

Raphinha has also been linked with a move to Liverpool and has even been urged to seal an Anfield switch by Brazilian legend Rivaldo. 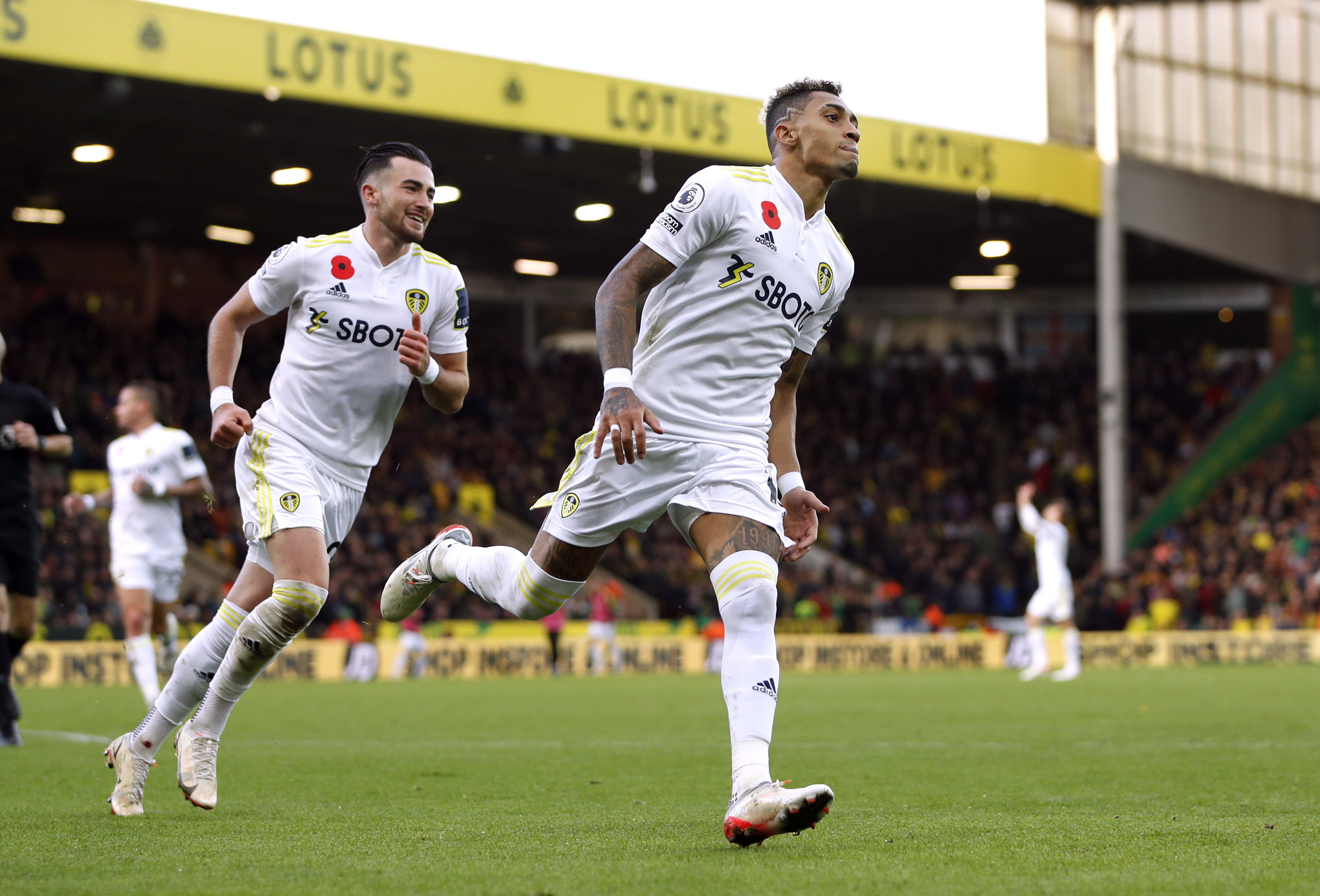 Last but not least is contract rebel Tielemans.

The 24-year-old Belgian star has less than two years remaining on his current Leicester deal and reportedly rejected an extension proposed to him by the Foxes.

Tielemans scored the winner in the FA Cup final last season, a wondergoal against Chelsea, and has been linked with a host of the Prem's biggest clubs.

Some of Europe's biggest names are also on red alert, with Real Madrid and Bayern Munich joining Manchester United, Chelsea AND Liverpool in the chase for the Belgium international. 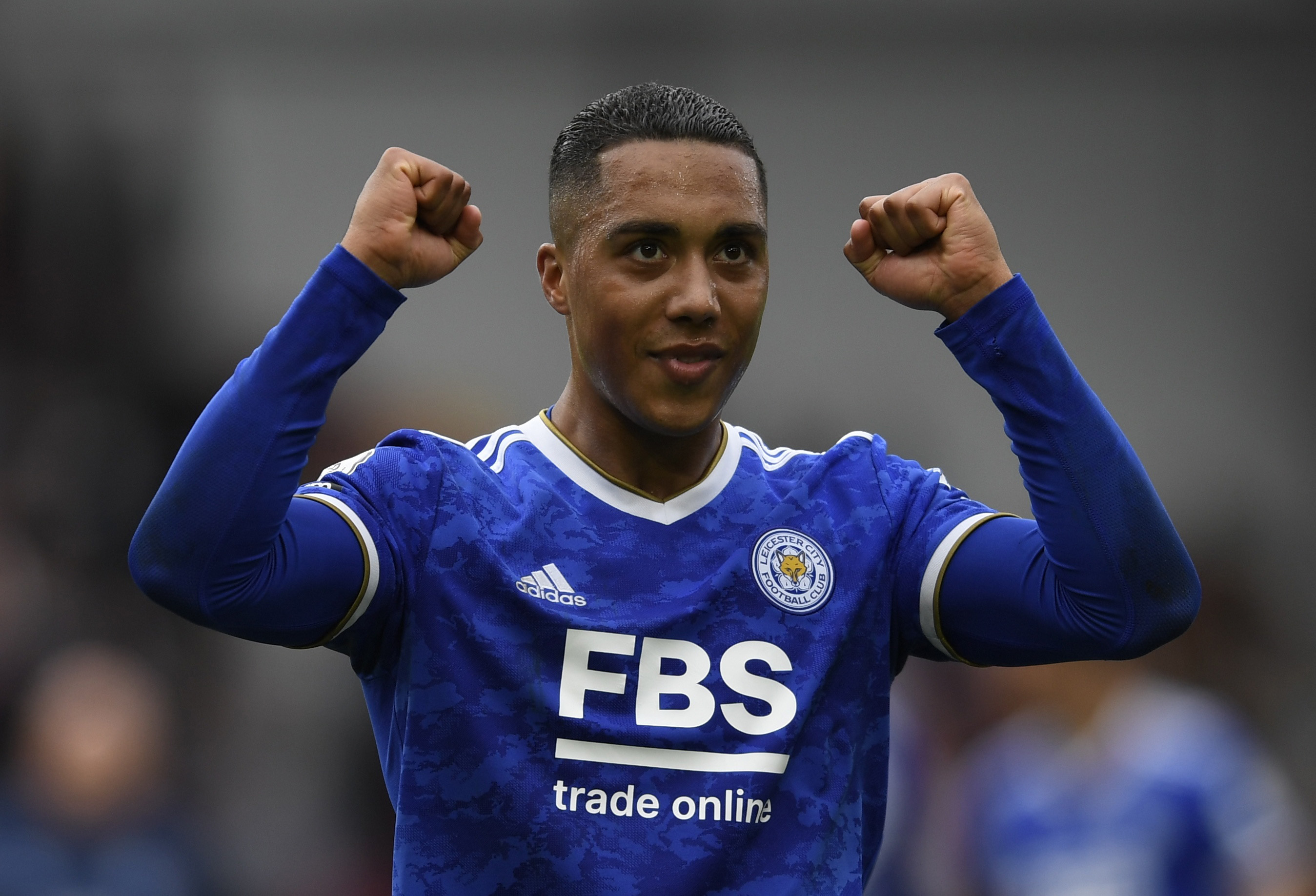