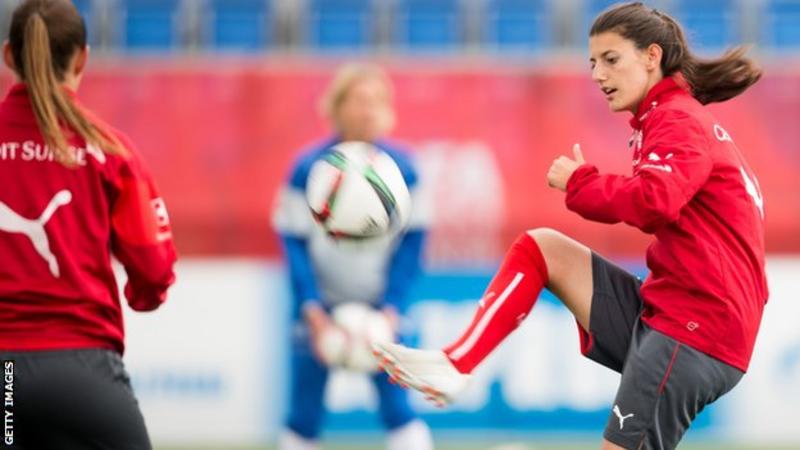 Switzerland forward Florijana Ismaili has been declared missing after a “swimming accident on Lake Como” in Italy, her club said on Sunday.

The BSC Young Boys club said they had “been informed that our player Florijana Ismaili has been missing since Saturday afternoon”.

“Searches by the police continue,” the statement added.

The club said it was “in close contact with family members”.

According to the Italian daily Corriere della Sera, Ismaili had decided to spend a relaxing day at the lake with a team-mate, and they had rented an inflatable boat near Musso.

“She jumped into the water, but never surfaced again,” the paper said.