FLOYD MAYWEATHER is in line for another mega payday after predicting he will earn a guaranteed £72million to fight Logan Paul.

The boxing legend announced his exhibition bout with YouTuber Paul is set for Sunday, June 6, as revealed by SunSport. 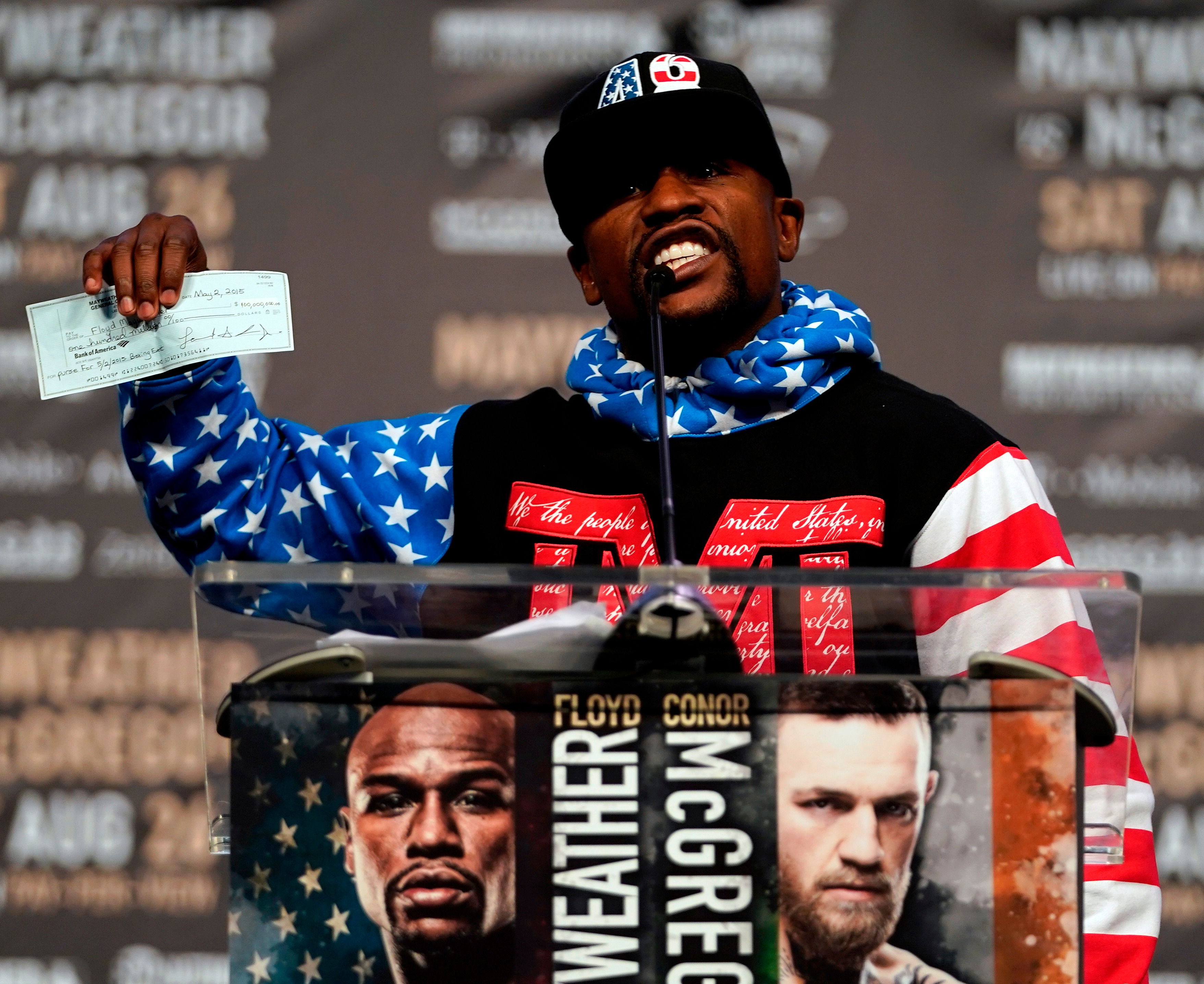 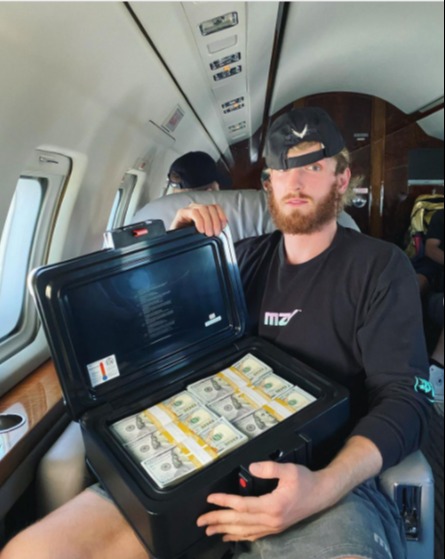 When quizzed about the spectacle pay-per-view, Mayweather explained he could make $35million (£25m) to fight any regular boxer.

But an exhibition extravaganza will earn him $65m more, as he projected he will make $100m (£72m) against Paul.

Mayweather told entrepreneur Rob Moore: "I prefer to still go out, entertain and have fun.

"Just because I go out and entertain, have fun, doesn't mean that I still want to fight 12 rounds.

"I think we got a six round exhibition and I think it's going to be very entertaining, and the people are going to love it.

"And I can't really say what the numbers are going to be. How much money I'm going to make, or how much Logan Paul is going to make.

"But we're talking about projecting, we've always got to talk about what it's projected to make."

🥊MAYWEATHER VS LOGAN PAUL: Where will the fight take place, what TV channel and live stream will it be on?

Mayweather, 44, is believed to be getting a cut in the PPV sales, as was the case throughout his historic 50-0 career.

Paul, 26, is more in the dark about his purse, but close friend Mike Majlak claimed his podcast host would be earning at least £10m.

Majlak said: "Eight figures – you're not going to say it, but eight figures."

Mayweather earned close to £900m in career earnings, around £600m of that when beating Conor McGregor, 32, and Manny Pacquiao, 42.

He officially hung up his gloves as a pro in 2017 after beating ex-UFC champion McGregor.

But the American legend did make a return a year later, wiping out featherweight kickboxer Tenshin Nasukawa in a Japanese exhibition.

Mayweather is gearing up for a similar box office comeback with Paul, who made his professional debut in 2019, but lost to social media rival KSI, 27.

The exhibition was initially set for February 20, but it was later postponed to allow fans in attendance. Miami is set to host the fight at the Hard Rock Stadium.