BOXING legend Floyd Mayweather has once again flexed his incredible car collection from his home in California.

The 44-year-old regularly shows off his arsenal of supercars that are divided between his two mansions in Los Angeles and Las Vegas. 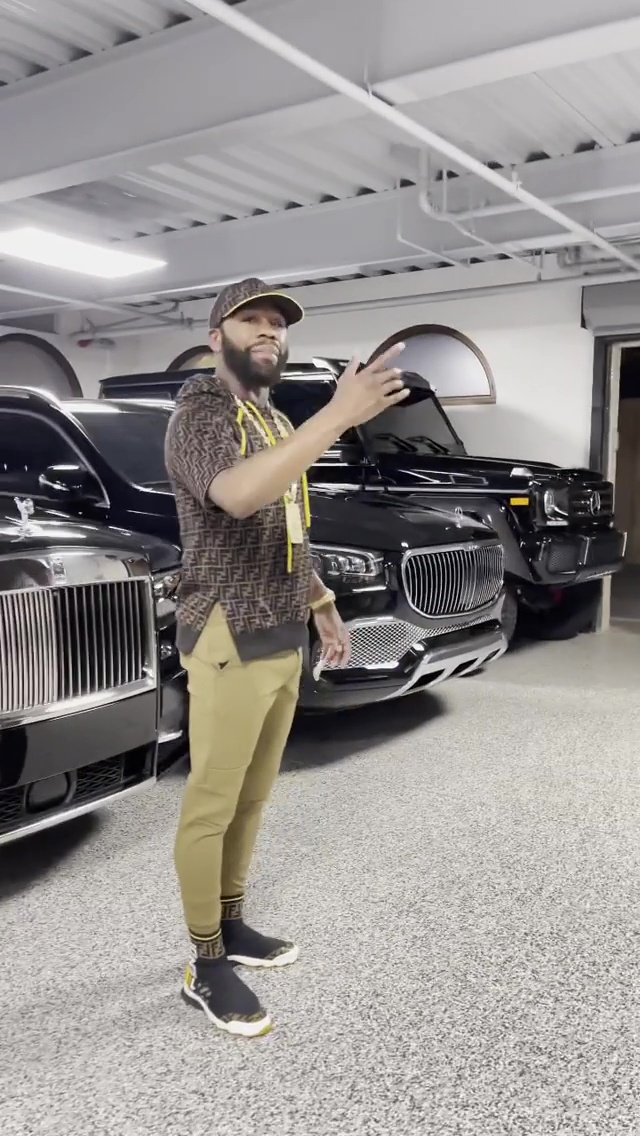 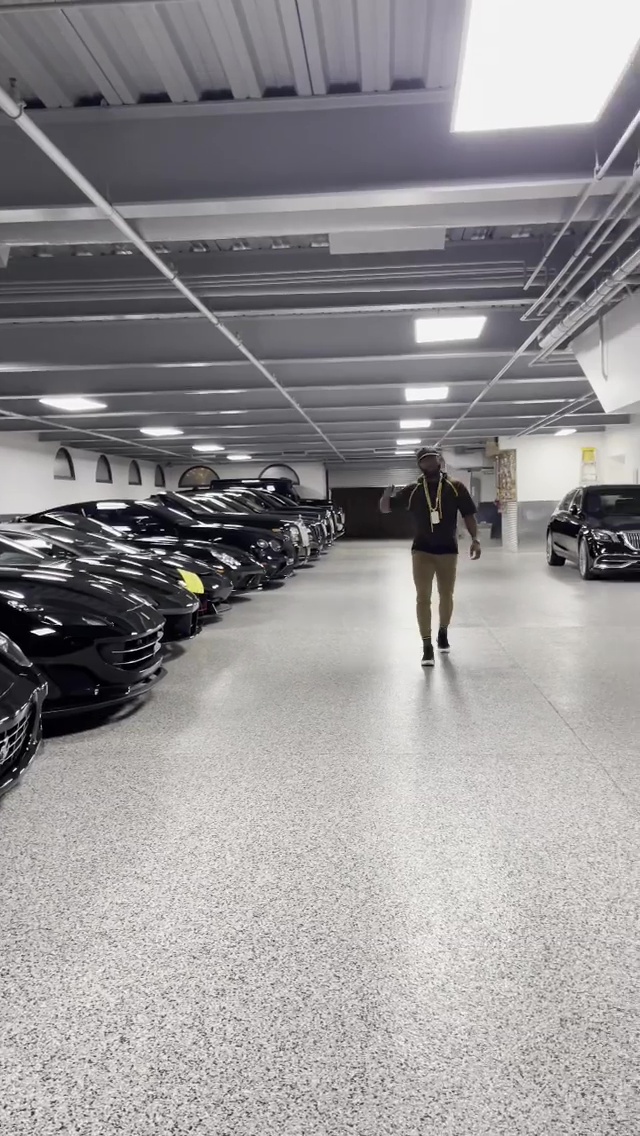 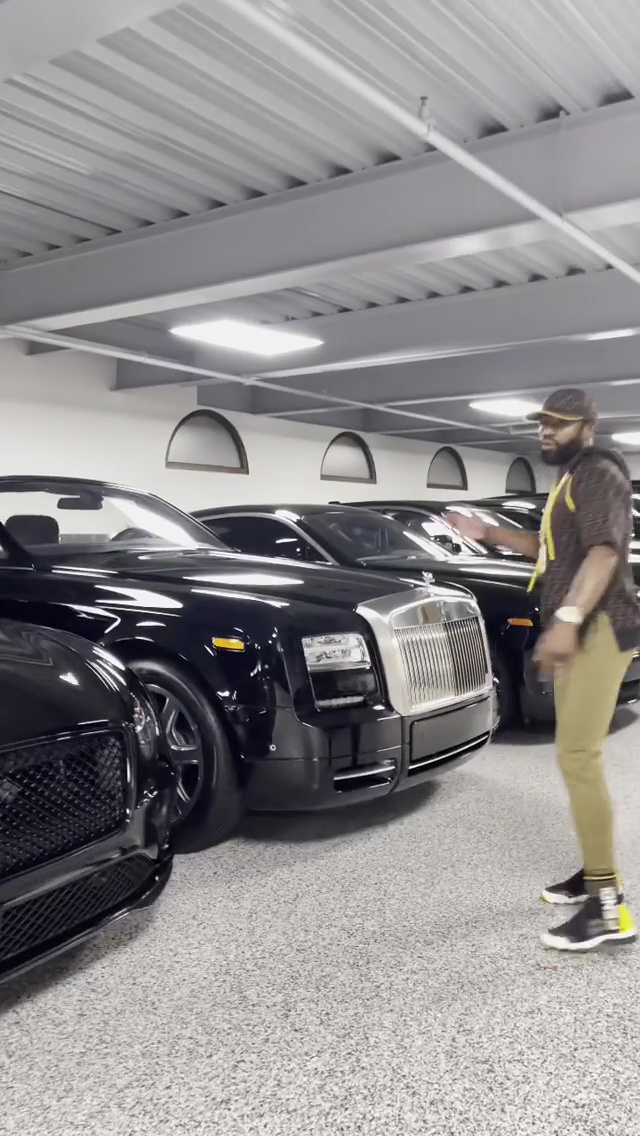 It is understood that his amazing collection is worth over £20million, with his motors mostly coming in either black or white.

In his Beverly Hills property they're black, and in his Las Vegas manor they're white.

And Mayweather, who splashed out £700,000 on nine cars for his friends and himself prior to his exhibition against Logan Paul, shared a video on Instagram of his black vehicles parked inside his garage.

Pointing to just some of his motors, he showed off his Ferrari supercars, a Lamborghini, a Mercedes-Benz SLR McLaren and a Bentley along with numerous Rolls Royce's and many more.

Discussing which car he wanted to drive after the video, he remarked: "I got options. 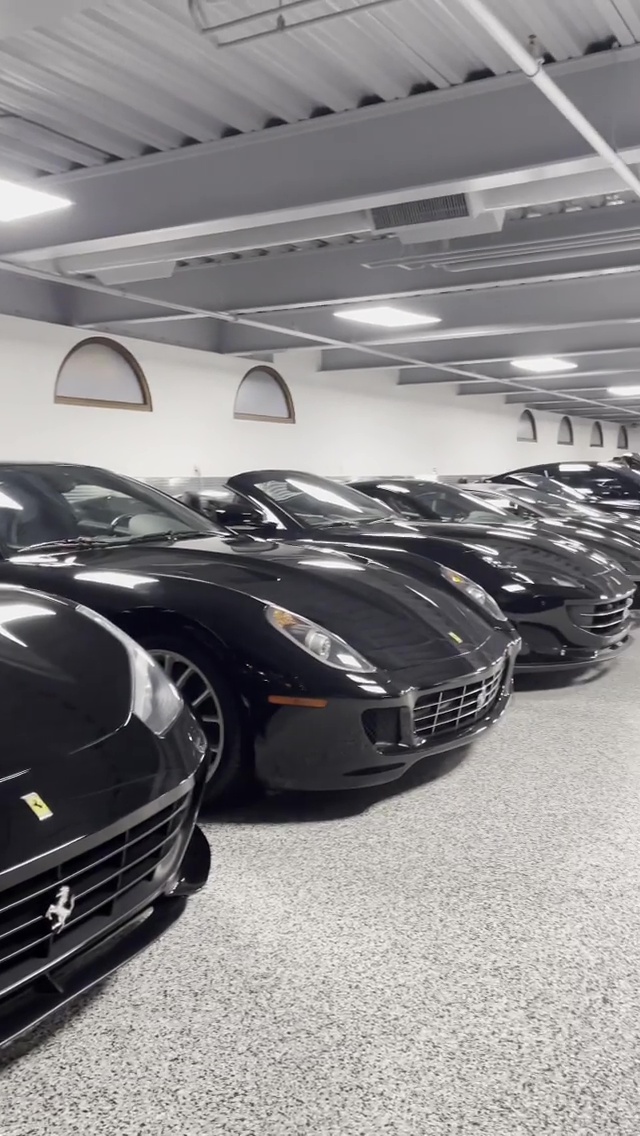 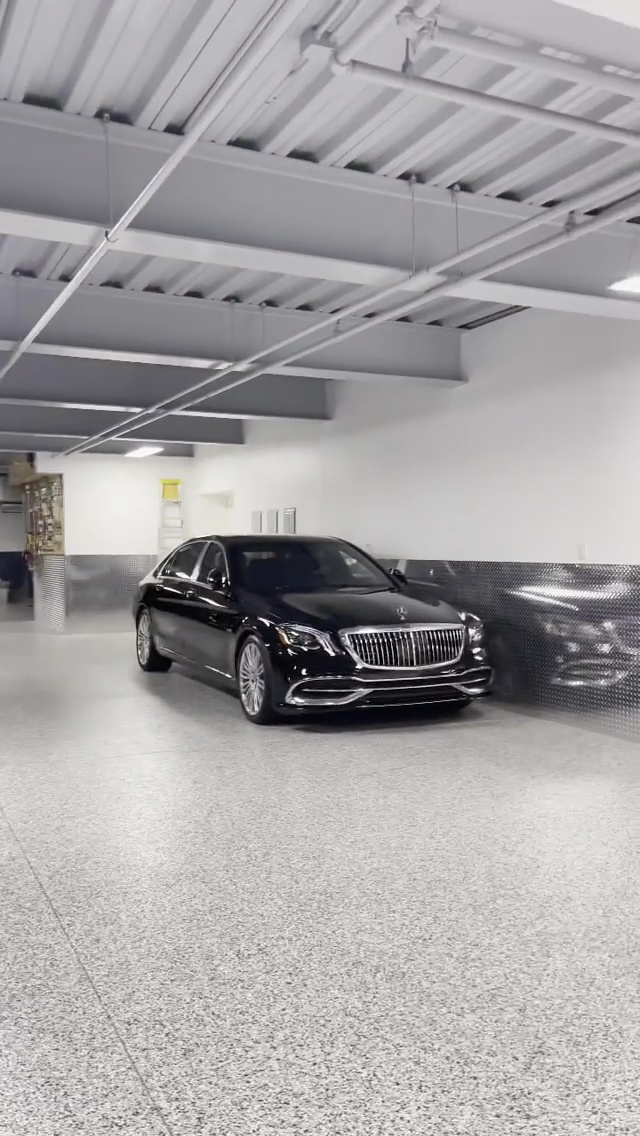 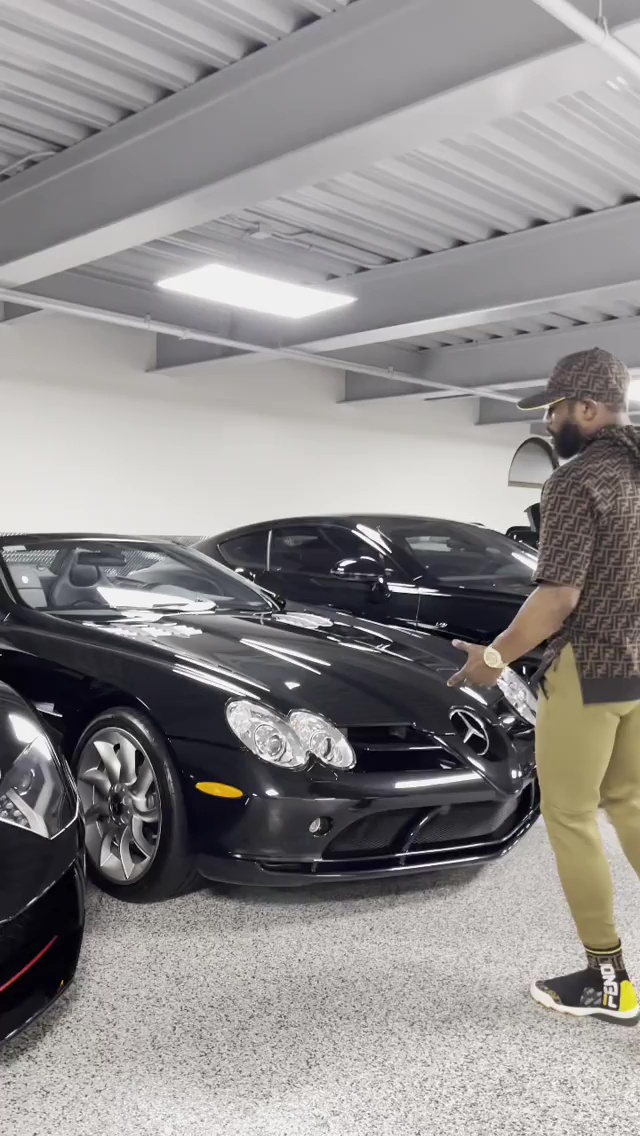 "Make things nice and easy, I'll take this one."

The winner he picked was a Mercedes-Maybach, with Mayweather then telling his fans he will see them at his strip club.

Mayweather was recently called out by former rival Manny Pacquiao after he revealed he plans to give Errol Spence Jr some pointers on how to beat the Filipino.

Pacquiao has since criticised Mayweather for competing against Paul, as he said: "He’s fighting with a YouTuber just to earn money.

“I can easily fight an easy opponent or non-boxers. I can easily pick an easy win, but I pick the best because I want to add more to my legacy of accomplishment." 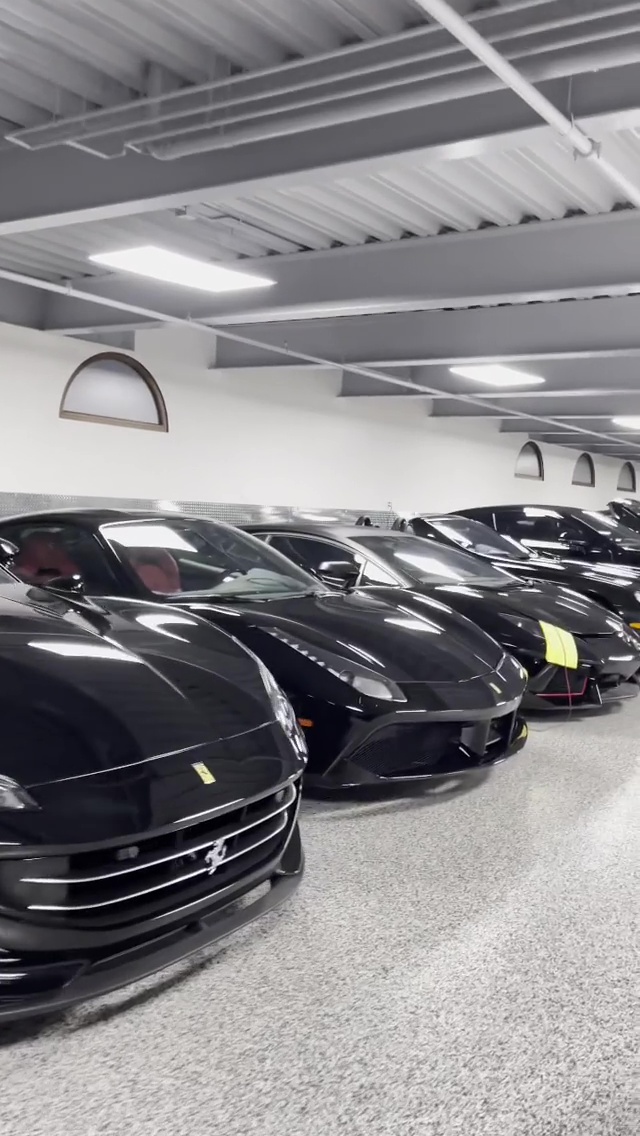 Floyd, His, Mayweather, off, shows
Celebrities