FOOTBALL refs are using an online tracker to make sure they get home safely after being abused at matches.

They are downloading an app first developed for lone women, in a bid to avoid clashes with players and fans after the game. 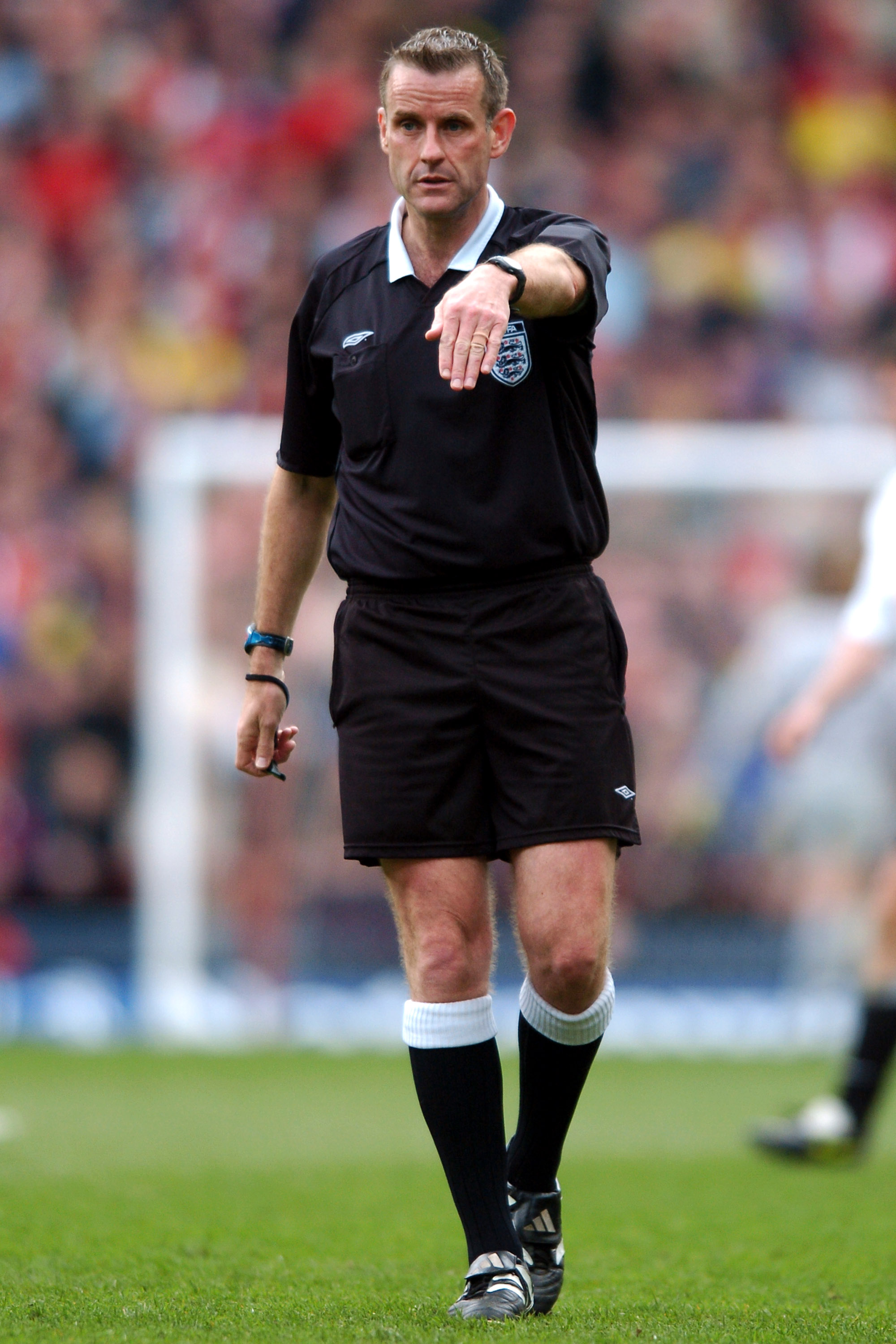 It was designed by ex-Premier League referee Graham Barber, 63, who already has dozens of young refs on board and is in talks with county football associations to roll it out for officials nationally.

Last week it was revealed officials as young as 14 are being verbally abused by pushy parents who think their child is “the next Cristiano Ronaldo”.

Paul Field, of the Referees’ Association, said the problem also stems from new coaches “who think they are a mini-José Mourinho and can say whatever they like”.

Mr Barber reckons he has found the solution thanks to the Help Me Angela tracker app.

Graham, who officiated the 2003 FA Cup Final when Arsenal beat Southampton, said: “This allows them to have a guardian angel on call and to have their journeys followed to and from the match.

“This is for everyone, but we’re extending it to referees now.”