HENRI SAIVET is set to join Greek Super League side Lamia on a permanent transfer – over 900 days since last playing a match.

The 31-year-old is expected to travel to Greece today to complete the move from Newcastle. 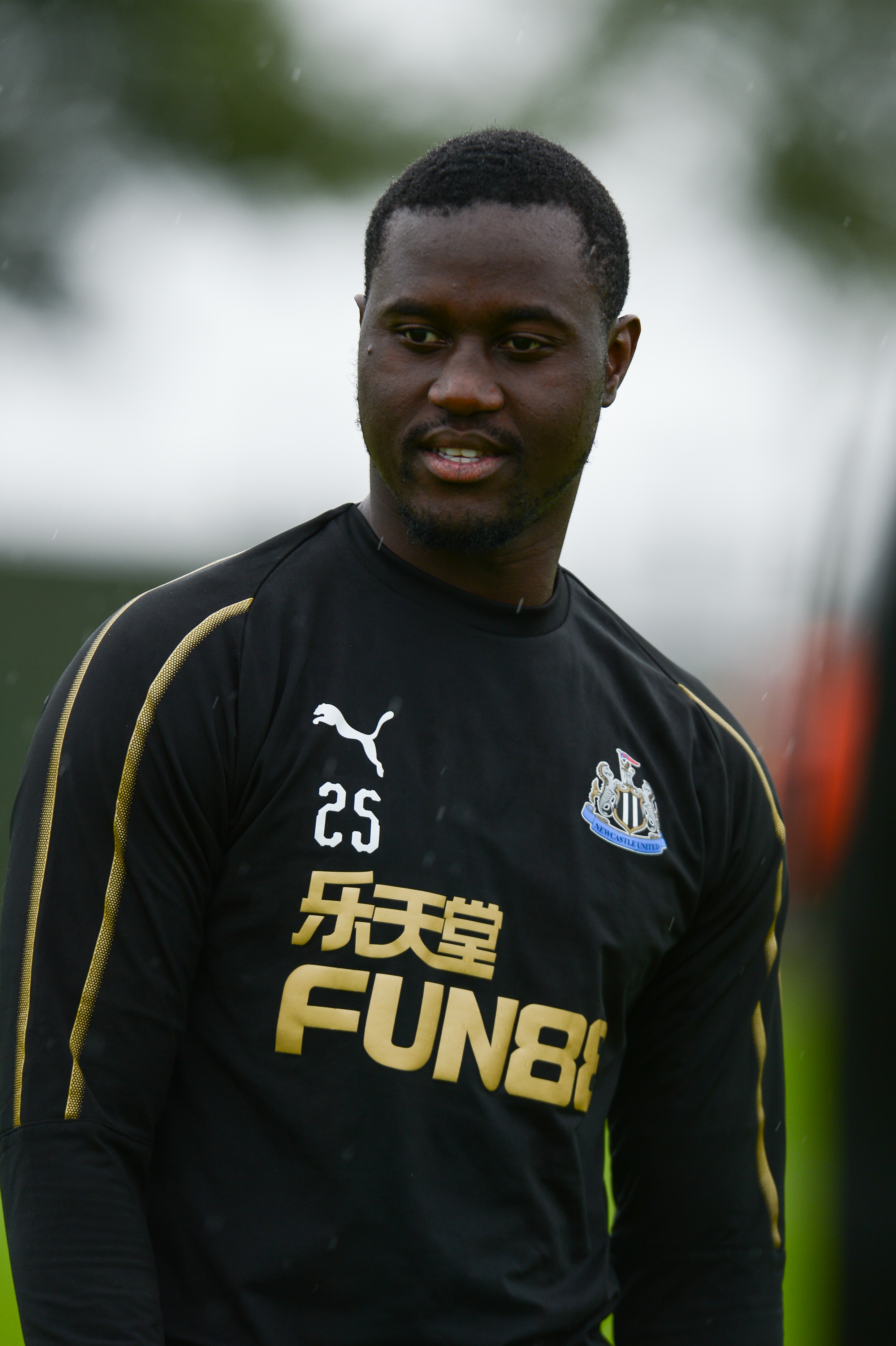 However, he did represent Senegal in the Africa Cup of Nations in 2019 with his most recent football match taking place on July 19 – 909 days ago.

Saivet is currently living in France after being released by the Magpies last summer.

Reports have suggested that he has spent the last few years looking for the 'right move'.

But failed loan spells at St Etienne, Sivasspor and Bursaspor had left the midfielder with few options for his future.

Now he could have the chance to reignite his career as he joins Lamia.

The Greek side currently sit 12th in the Super League table after winning only two games so far this season.

If Saivet's spell in Greece is successful, it could see him make a return to the Senegal national team.

The Senegal team are currently competing in the latest instalment of the Africa Cup of Nations.

They started their campaign with a 1-0 win over Zimbabwe.