ANDRIY SHEVCHENKO has announced his tenure as manager of Ukraine has come to an end. 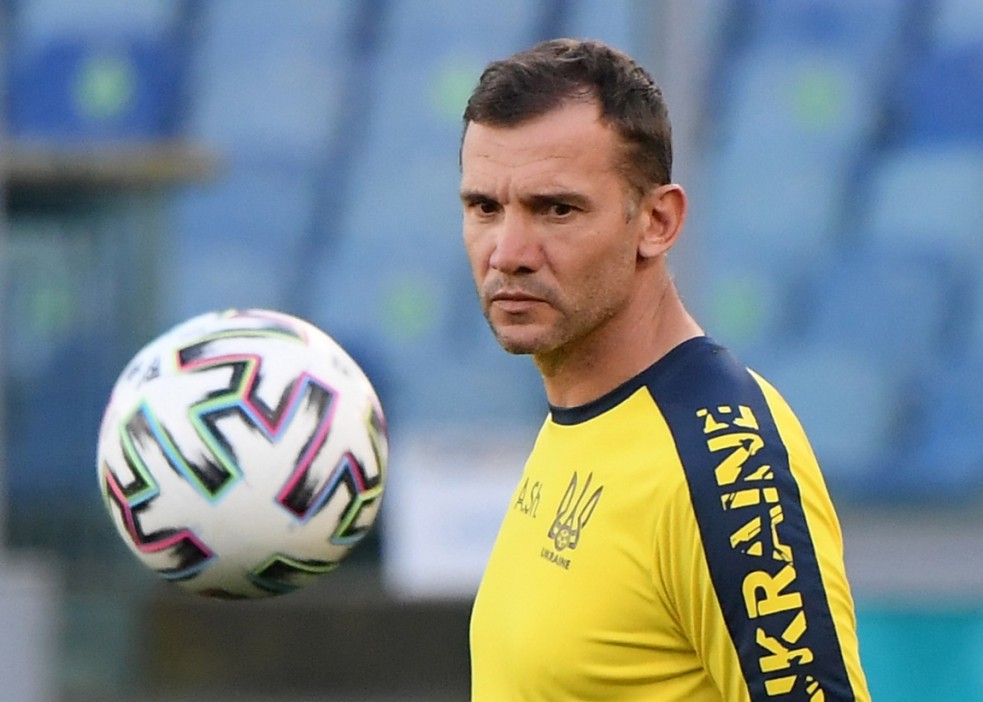 Shevchenko took Ukraine to the quarter-final of a major European tournament for the first time in their history at Euro 2020, before being defeated 4-0 by England in Rome.

He shared how proud he was to lead his country for five years while proving Ukraine could adapt to modern football.

Shevchenko said: "Today, my contract with the Ukrainian Football Association came to the end. I spent five years with the National team.

"It was hard work that proved that we are capable of playing modern football. I am grateful."

Alongside the caption Shevchenko shared three photos of his time as Ukraine manager.

One displayed him singing the national anthem at The Olympic National Sports Complex Stadium in Kyiv. 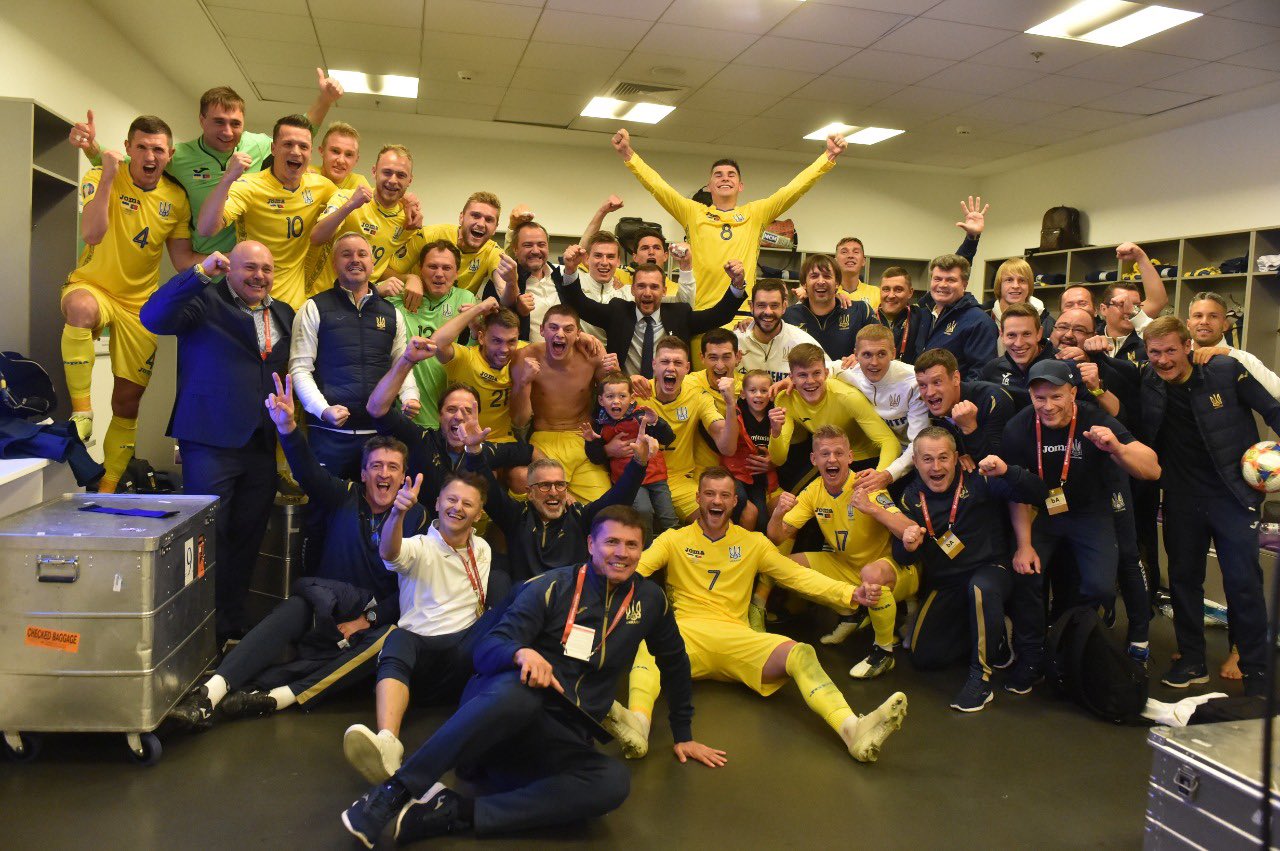 Another showed his Ukraine team celebrating in the dressing room in October 2019 after qualifying for Euro 2020.

Shevchenko has taken the national side to new heights and was an inspiration for his players, though England proved too much in the meeting in Rome.

He could now move into club management and was even linked with the Chelsea job in January, before Thomas Tuchel took over.