BOXING veteran, former world champion and self-professed 'king of the ring' Carlos Molina laughs as remembers his early days in the professional game.

"I actually became a world champion without ever eating vegetables, that's crazy," Molina laughs in an exclusive interview with SunSport. 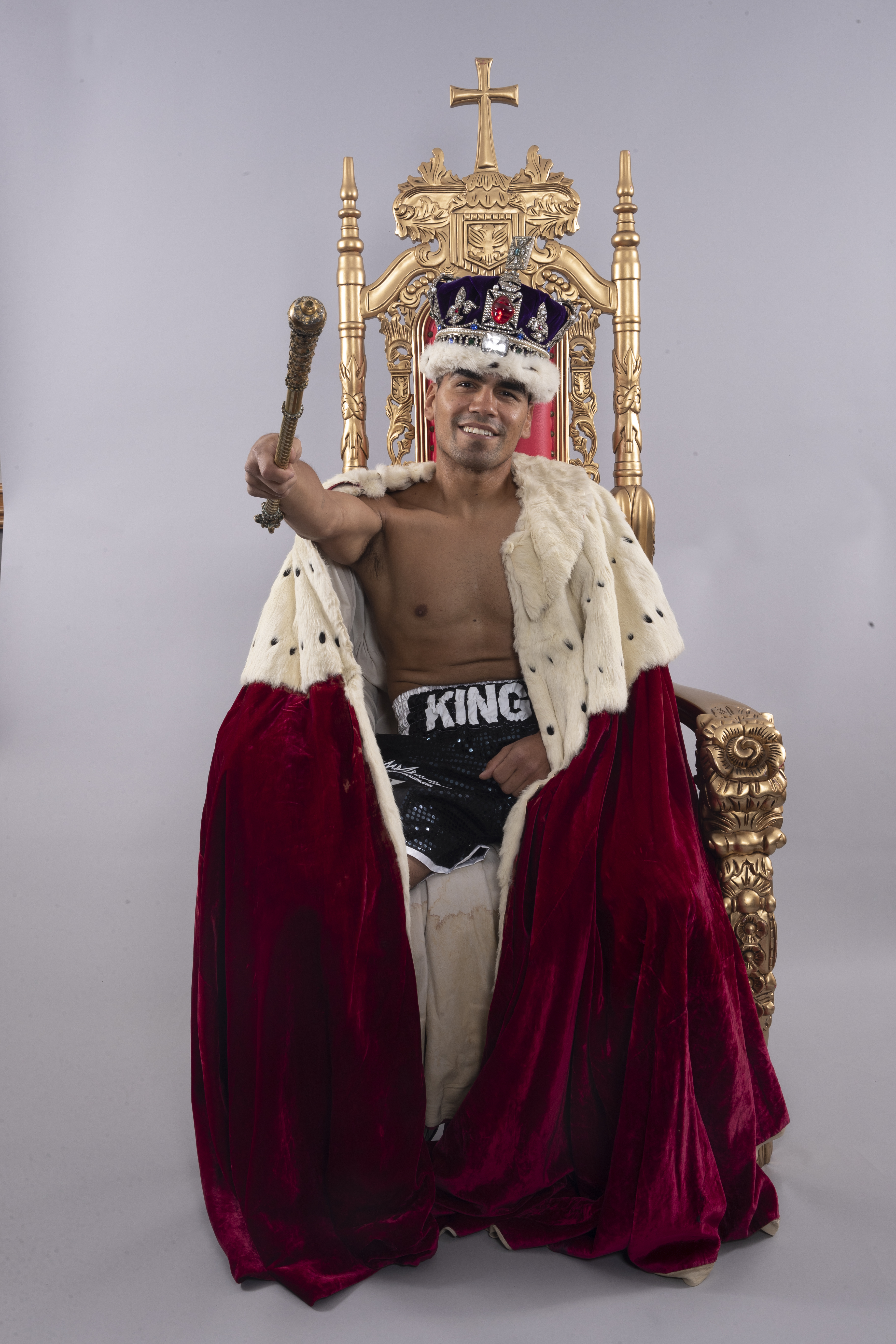 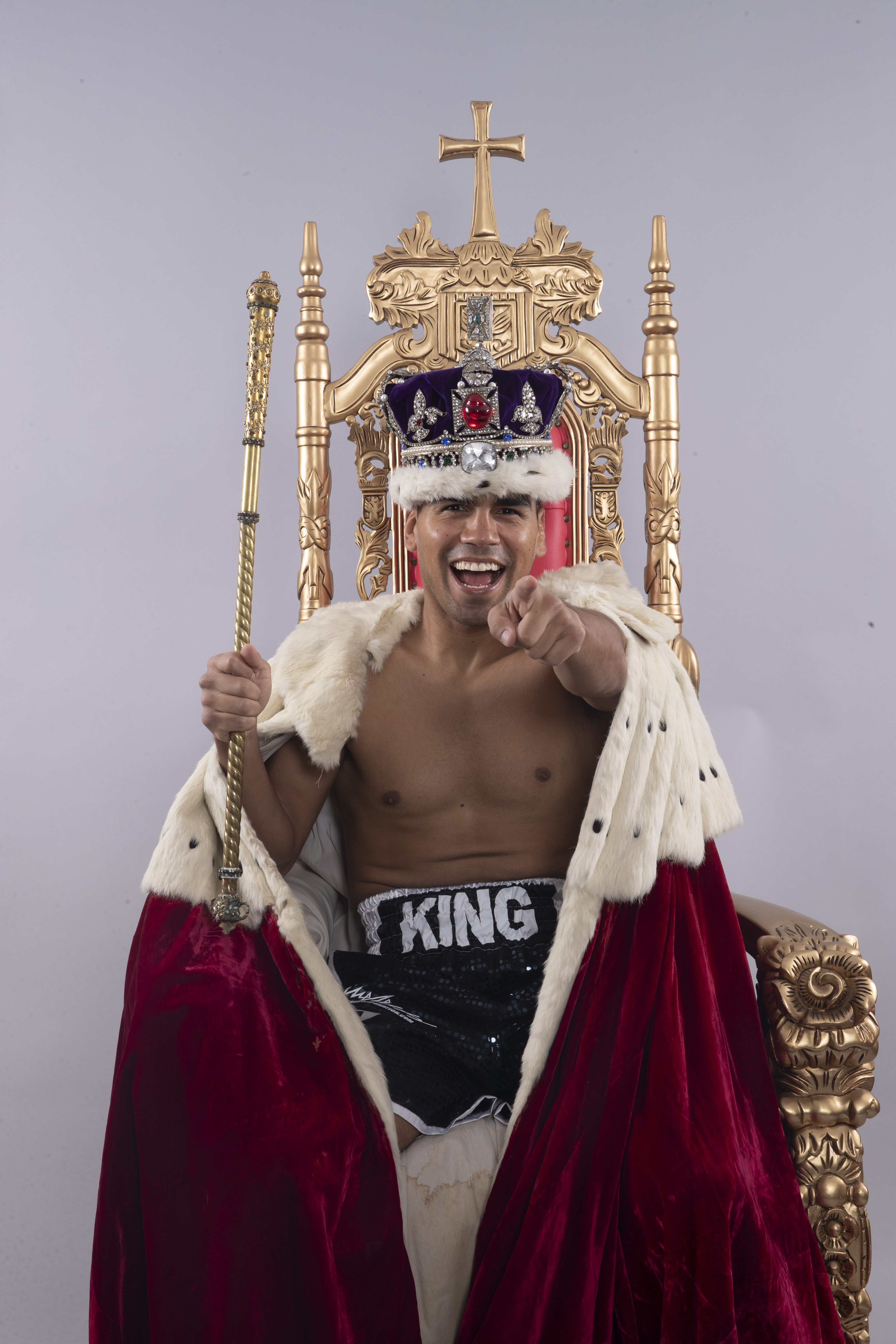 "When I was younger I could stay up late, eat what I want, recuperate and not feel anything at all.

"I feel great even at 37 years old. I put that down to always being busy and active. I don't take time off, I'm always in the gym and this is something I love, I don't just do it for a job.

"I'm training smarter, much smarter than I was when I was younger."

And duty calls on Saturday night at the Coventry Skydome, where Molina takes on Sam Eggington in a middleweight clash for the WBC Silver title.

Molina couldn't pass up the opportunity to fight for another career trinket, having won the IBF super-welterweight world title against Ishe Smith back in 2013 on the Floyd Mayweather-Canelo Alvarez undercard.

The former world champ anticipates a night of simple boxing, but the cliche that Mexican fighters like to brawl could ring true come Saturday night, particularly against a fighter like Eggington.

Molina naturally watched Mexico's greatest fighters growing up in and around the sport, so wants to honour their legacies too.

"I've seen some of Sam's fights," he adds. "The opportunity popped up, it's for the WBC Silver middleweight champion and it's my goal to become world champion again.

"I'm number eight now and with a win that should place me in the top five.

"My style is different, it's smart, I don't like getting hit but at the same time I'll go to that Mexican style also if I need to.

"When I started fighting, I really got into it around the first Morales-Barrera fight. I was an amateur fighter at the time and it got me so excited.

"And since I was a little kid we used to watch Julio Cesar Chavez fight, we'd get together as a family, have food, hang out and make a big deal about his fights.

Molina's 'King' Moniker came from longtime trainer Victor Mateo, who anointed him with the nickname as a young fighter, walking around the Wisconsin gym he thought of like he owned it.

"My first ever trainer in Wisconsin when I started boxing called me King," he says. "I used to walk around like it the gym like it was mine, I was the king of the ring. It just stuck with me, every time I'm in the ring Im the king and I feel most comfortable with.

"Everything my trainers said when I first started about potentially fighting for a world title came true. It all starts with the mentality, wanting it, getting it and finally achieving it. 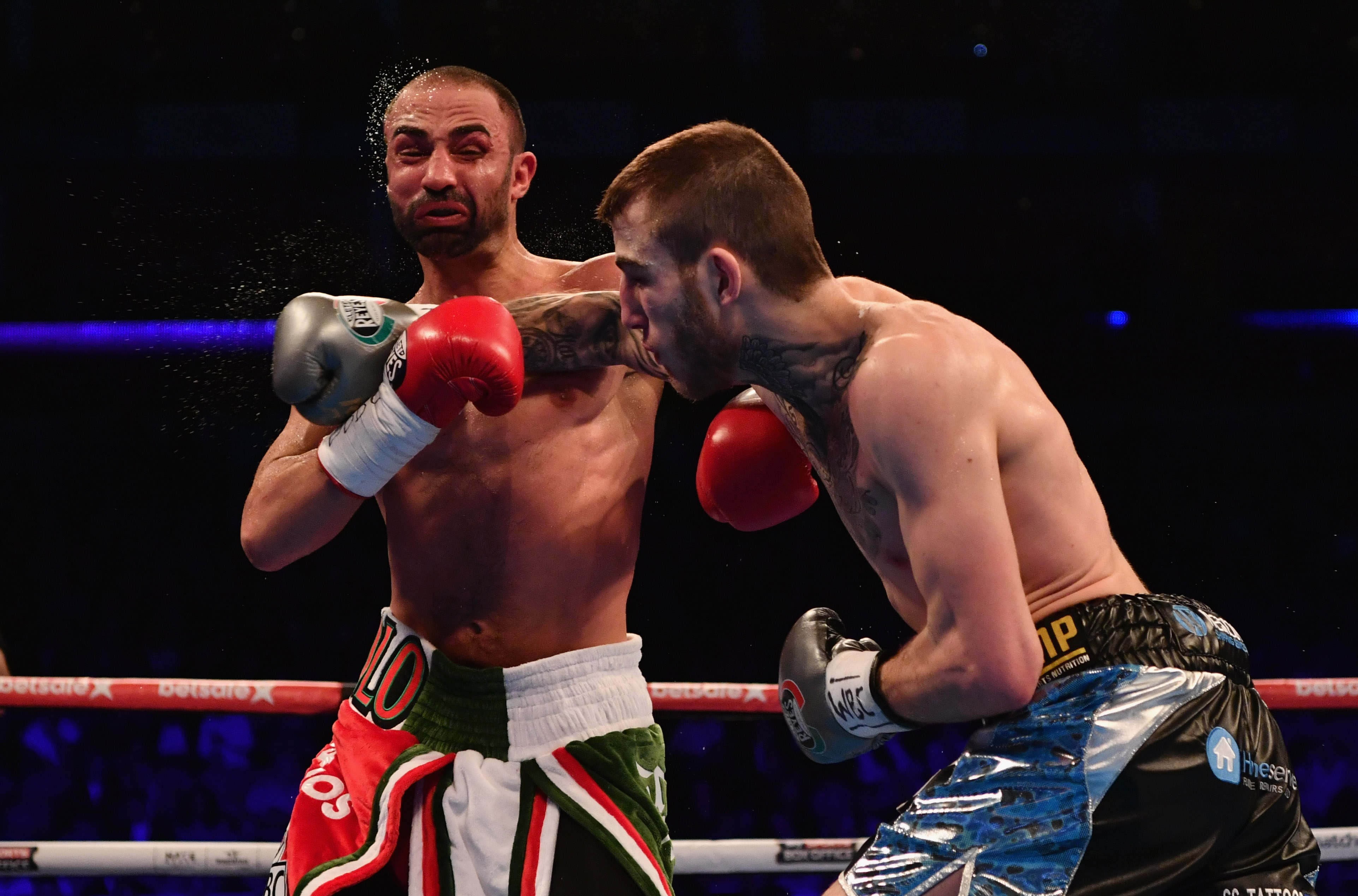 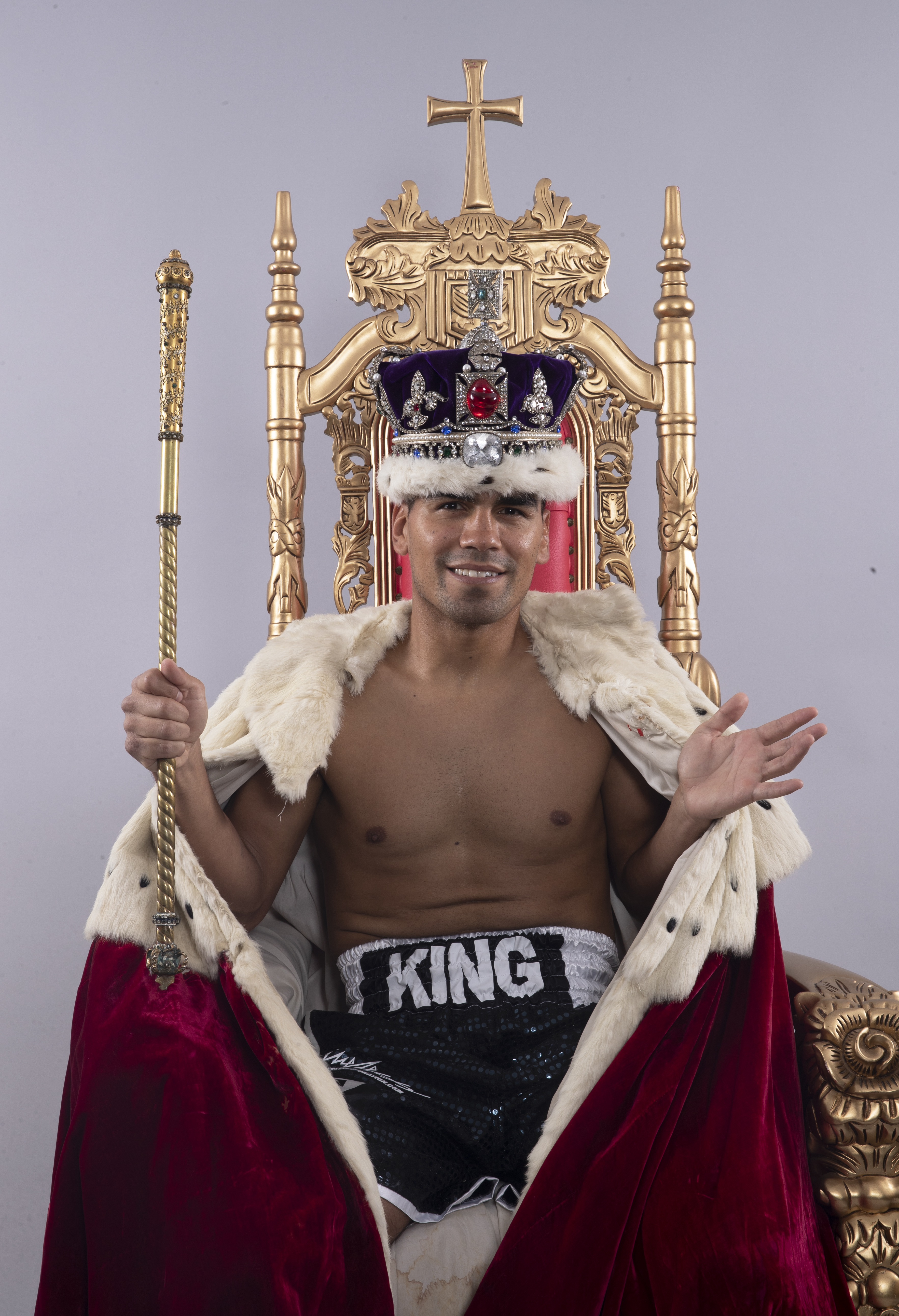 "The Ishe Smith fight was my greatest moment. As soon as I started boxing I wanted to go all the way and win a world title."

Molina isn't sure about an exact outcome in his fight with Eggington, whose fights can be as unpredictable as it gets in the ring, but he's completely clear on one thing.

"I'm absolutely going to have one of my best performances," Molina says.

"I'm going to dominate from the beginning to the end of the fight, total domination. And if a knockout comes, I'm going to go for it, for sure. I don't want to leave it up to the judges. But the main goal is to dominate."

Sam Eggington vs Carlos Molina is live and FREE on Channel 5 from 10pm on Saturday May 22.