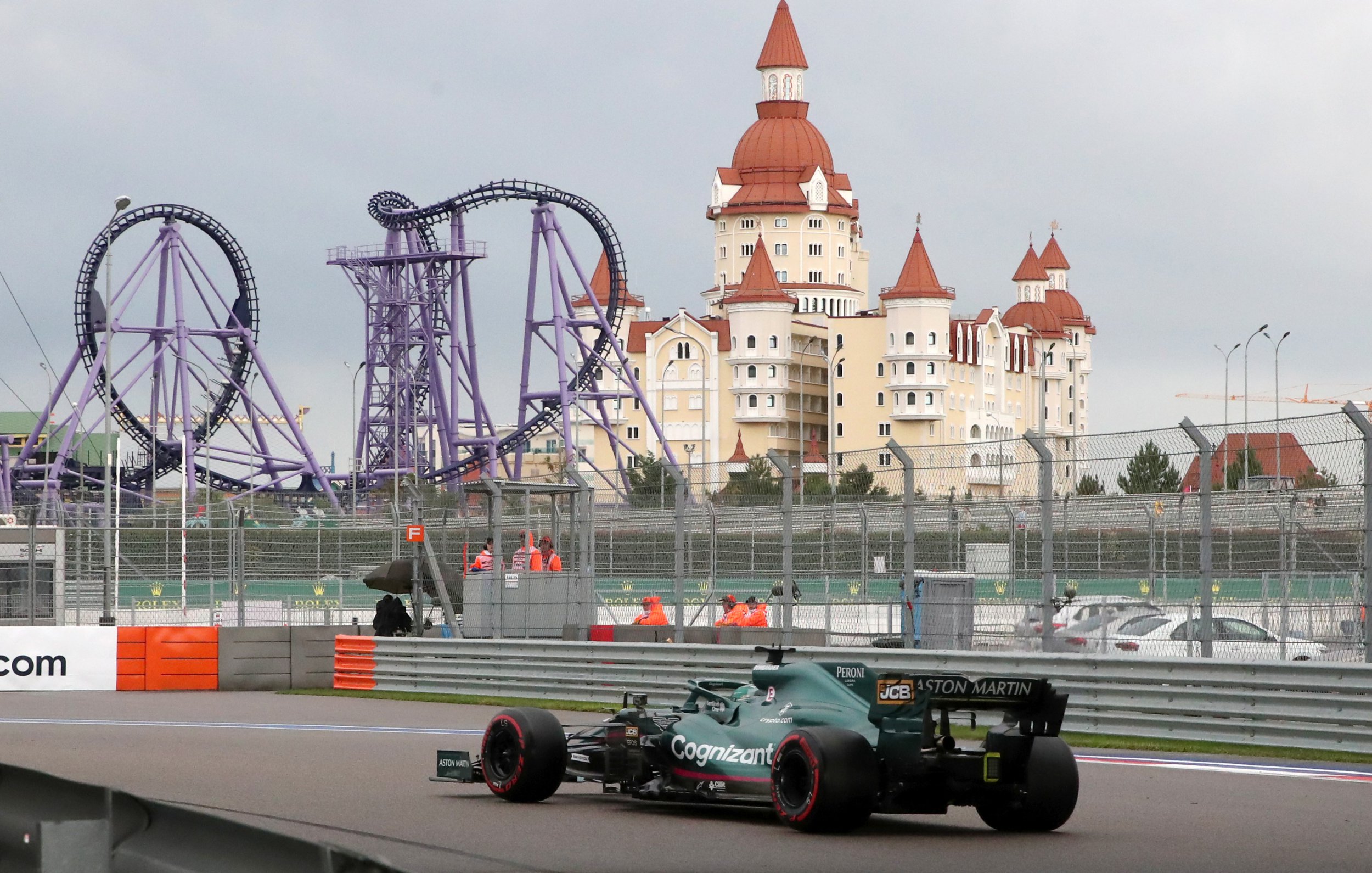 Formula One has cancelled its contract with the Russian Grand Prix.

The decision comes six days after this year’s race, due to take place in Sochi on September 25, was pulled from the calendar.

F1 bosses announced only last June that an agreement had been reached to move the Russian round to Igora Drive, 40 miles north of St Petersburg, from 2023.

On Thursday, Motorsport UK announced Russian-licenced drivers have been banned from competing in the United Kingdom.

It means Haas driver Nikita Mazepin, the sole Russian driver on the F1 grid, will not be able to take part in July’s British Grand Prix.

Mazepin’s immediate future in F1 hangs in the balance. His father, oligarch Dmitry Mazepin, is a part-owner of Haas’ title sponsor, Uralkali.

Haas removed the branding of the Russian fertiliser company for the final day of testing in Barcelona last week.

F1’s governing body, the FIA, will still allow Russian drivers to continue to compete, albeit under a neutral flag.

The Russian round was added to the calendar in 2014 after former supremo Bernie Ecclestone struck a lucrative deal with Vladimir Putin.