IT IS Fran Kirby’s world and we’re just living in it.

There was no better occasion than a League Cup final on Mother’s Day for Kirby to remind us just how far she has come. 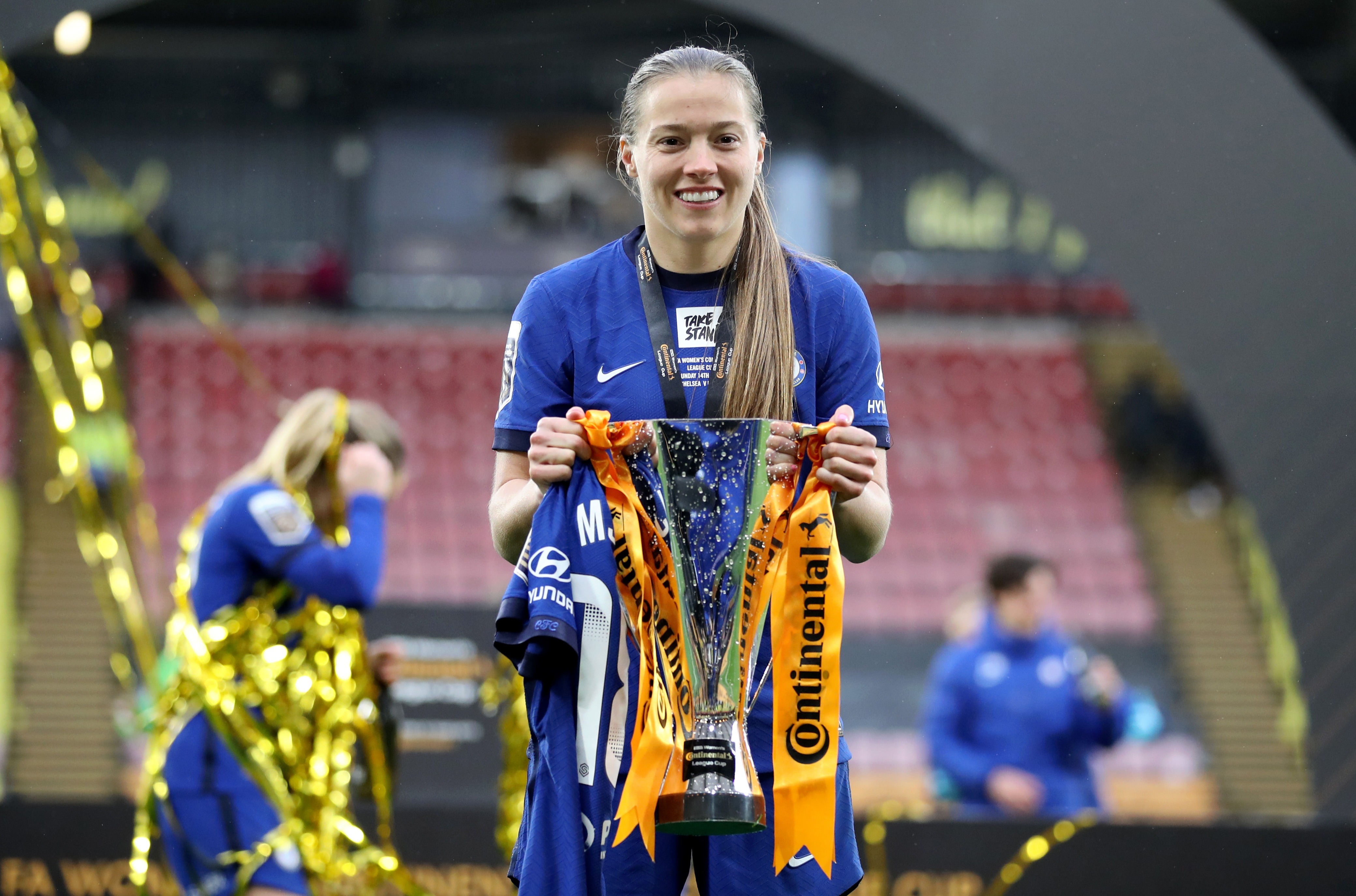 She scored and pointed to the sky as a poignant tribute to her mum Denise, while helping Chelsea cruise to a 6-0 victory over Bristol City at Wembley last Sunday.

The strike sensation was also wearing the No 14 shirt to mark June 14 — her mum’s birthday.

Denise tragically passed away in 2008 of a brain haemorrhage when Kirby was only 14-years-old.

The striker has bravely spoken about how the grief hit her a few years later during an England training camp and eventually she quit football while battling depression.

Gradually, she fell back in love with the game through her mate’s Sunday League team.

Kirby celebrated every goal she scored in the local park the same way she does now in front of millions of people.

But it’s the unseen side of her life that prepared her to be the superstar she is now and unlocked her potential, on the field and off.

She has helped fire the Blues into the Champions League quarter-finals, with their first-leg clash against Wolfsburg on Wednesday.

In my eyes, there is no doubt she should win the next Ballon d’Or. I watched her against Everton and she was the bright spark.

The former Reading ace is also on track to star for Team GB and England at next year’s home Euros.

I remember her first England call-up under Mark Sampson and it was no surprise she was dubbed the “mini Messi” during her first World Cup, aged 21, in 2015.

An in-form Kirby could be the difference in England finally ending years of hurt, having NEVER lifted a major trophy.

In my eyes, there is no doubt she should win the next Ballon d’Or. I watched her against Everton on Wednesday and she was the bright spark.

Kirby was the one who picked up the pieces when Melanie Leupolz missed a first-minute penalty.

The pint-sized forward netted the opener when the team looked wounded and rattled.

She only recently recovered from a rare condition called pericarditis, an inflammation of the lining around the heart.

She learned of her diagnosis in November 2019 and was told she may never play football again. 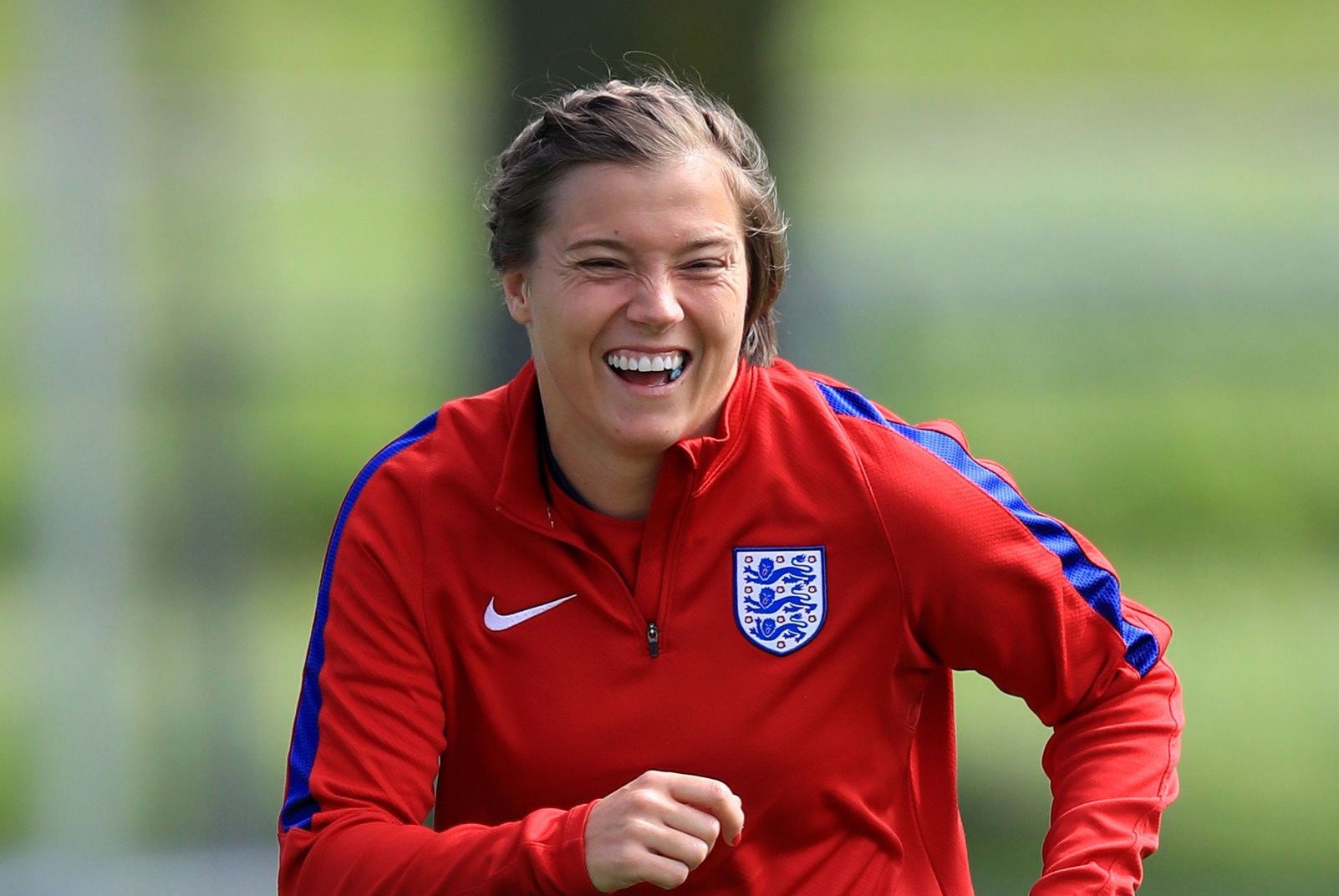 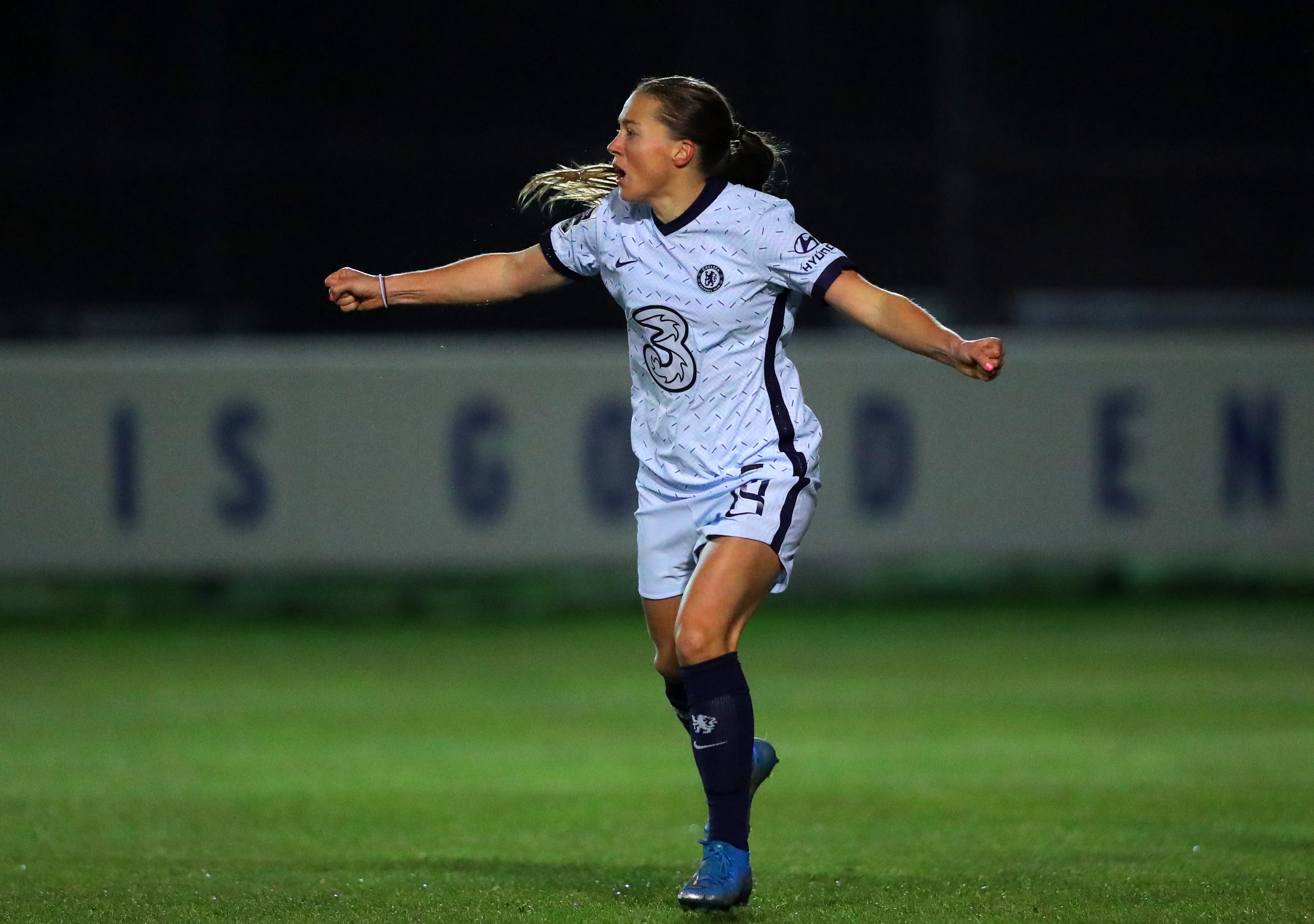 The condition also left her unable to do the most basic of tasks, like walking up the stairs.

Just over a year later she became Chelsea’s all-time top scorer — passing 68-goal Eniola Aluko — and I couldn’t be prouder of my mate.

She has been hitting the net with her eyes closed this term and is the second highest scorer with 12 goals and seven assists.

Emma Hayes has a star-studded Blues attack, with some of the world’s best strikers.

Pernille Harder arrived in the summer to slot in alongside Australian superstar Sam Kerr and Beth England.

While Kirby was on the sidelines recovering from her heart condition, some thought there may not be a place for her in the starting XI among those heavyweights.

But she has silenced the critics and the four of them are working in perfect harmony.

And in my eyes, Kirby can be the one to finally make it happen this year.