FRANK WARREN will meet promotional rival Eddie Hearn in "the next couple of weeks" to discuss a Matchroom vs Queensberry showdown.

The veteran and experienced matchmaker publicly challenged Hearn to pit their stables against each other. 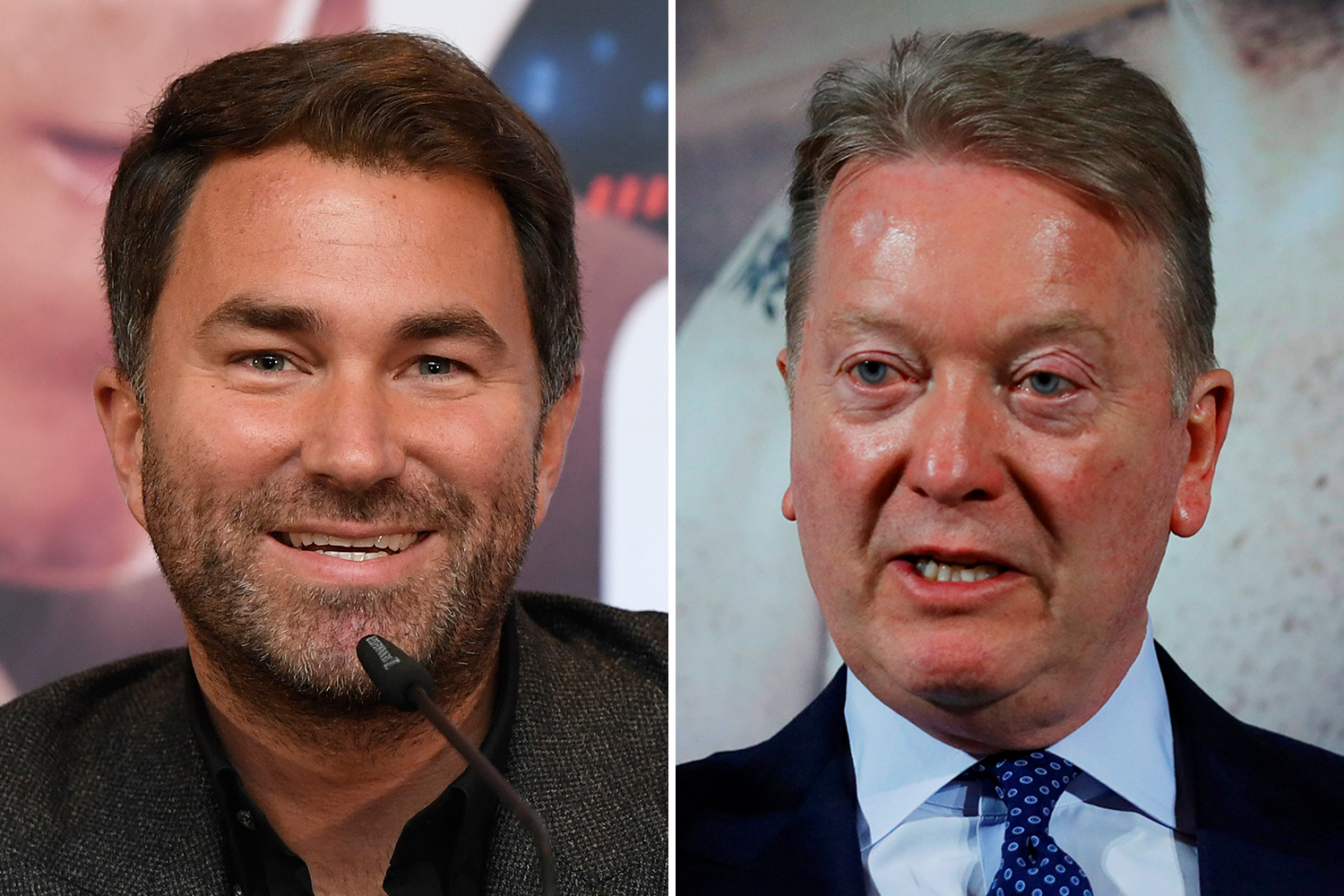 And with both coming towards the end of their scheduled behind closed doors events, a sit down between the nation's leading promoters is just around the corner.

Warren said: "We are supposedly getting together in the next couple of weeks.

"I have had one conversation, we agreed to meet. We are going to make these fights happen.

"They are very much up for it."

Hearn revealed he will link up with Warren – who he has NEVER met before – over a spot of lunch.

But the Matchroom boss admitted some of the fights proposed are unrealistic, ruling out Dillian Whyte vs Daniel Dubois and Dereck Chisora against Joe Joyce. 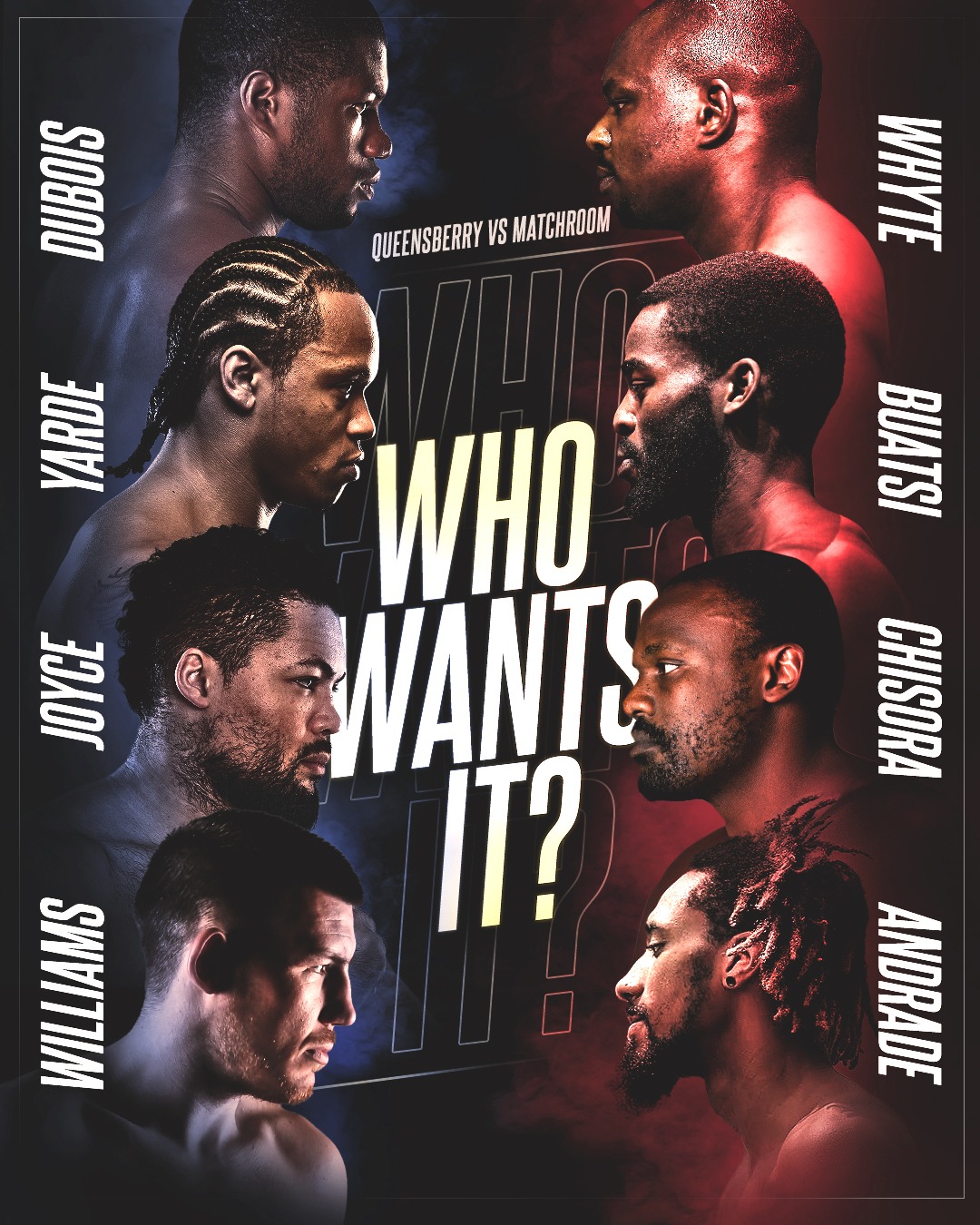 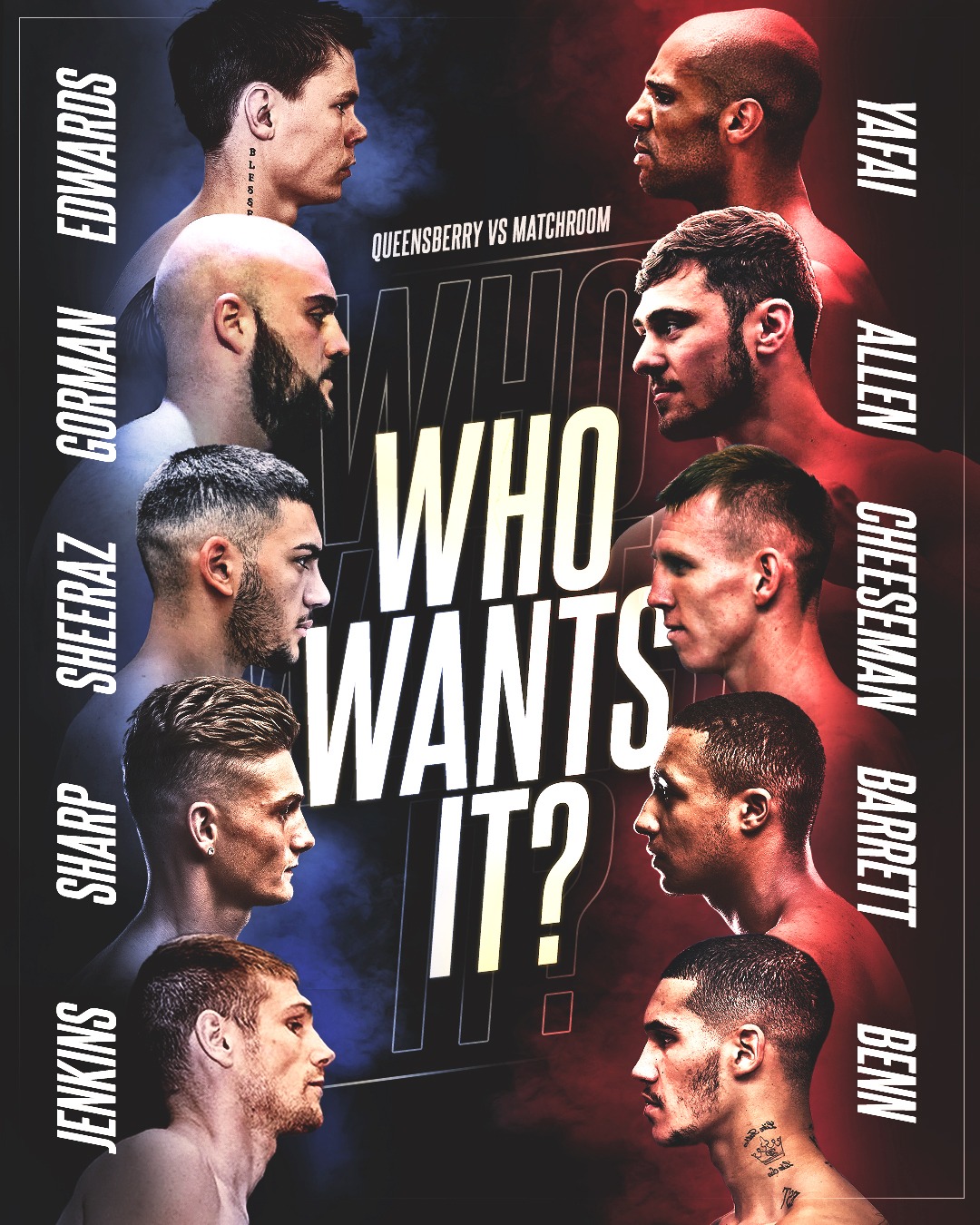 On the other hands, Joshua Buatsi vs Anthony Yarde, Demetrius Andrade vs Liam Williams and Chris Jenkins vs Conor Benn are among the more likely matchups.

The unprecedented promotional battle of has been hailed as the greatest thing to happen in British boxing since Warren's arrival in the sport.

He said: "We have had a lot of bad in this country, and our sport has suffered.

"If we can get some good and make some of these fights happen, we should for the sport and for the fans, make these happen.

"It's got to be give and take, that is what negotiation is about, just deliver to the fans.

"Let's make it happen.We will be offering bonuses on our guys to beat their guys.

"If we make it happen, it would be the best thing to happen to boxing since I have been involved."