FULHAM have snapped up Southampton outcast Mario Lemina on a season-long loan deal.

The 26-year-old spent last term at Turkish giants Galatasaray but has now returned to the Premier League to link-up with Scott Parker's side. 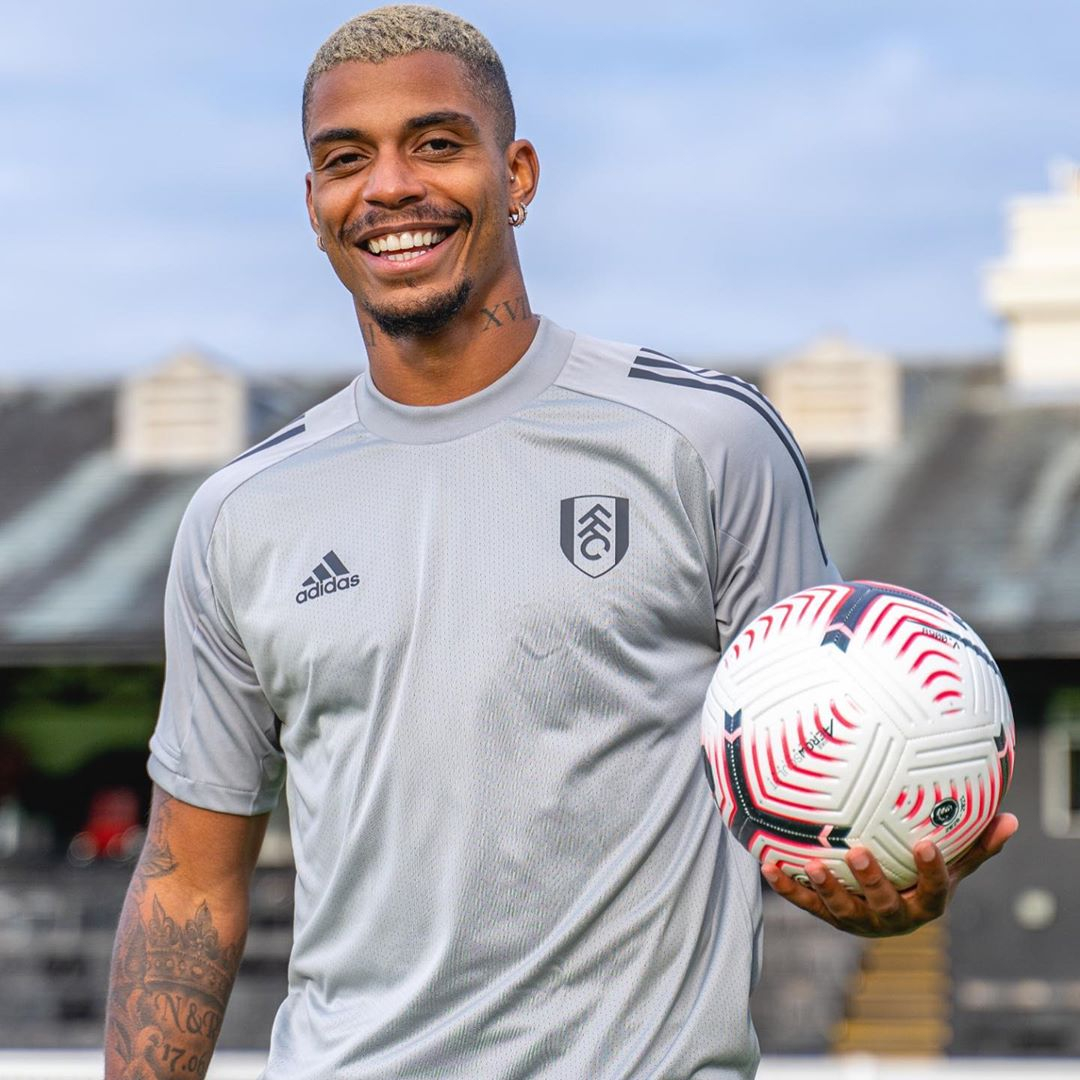 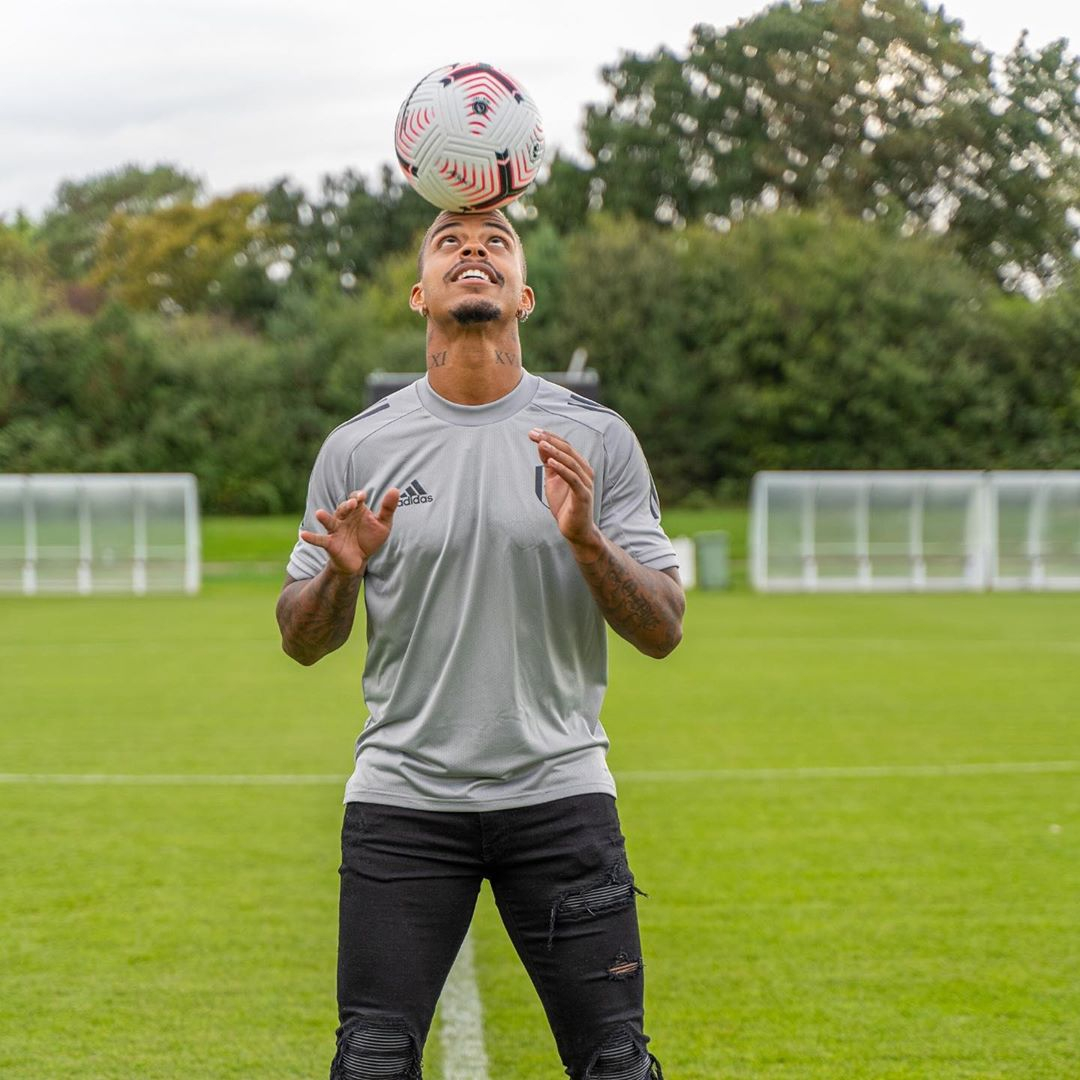 It is widely reported that newly-promoted Fulham have agreed to pay a £2million deal to take Lemina for the season.

The Cottagers will then pay a further £6m to sign the midfielder permanently if they avoid relegation.

Fulham's Director of football operations Tony Khan revealed the club have been keeping tabs on the Gabon international for some time.

He said: “Mario Lemina has top-flight experience throughout Europe, including in the Premier League, and I’m very excited to announce his arrival on loan.

“I chose to pursue Mario this summer because in our recruitment conferences he’s been highly rated by our scouting team and our head coach Scott Parker, and our statistical research team.

“I believe he will thrive for our club under Scott’s coaching and leadership.”

Lemina joined Southampton on a long-term deal from Juventus back in 2017, but his last Saints appearance came in May 2019.

I spoke with the manager and he’s got some good ideas about the team, about the project, about everything he wants to do this season

The former France Under-21 star had been linked with moves to Manchester United and Arsenal before he was farmed out on loan.

Lemina has now admitted that he is relishing the chance to work with boss Parker at Fulham.

He said: “Now I’m with Fulham, I’m really happy and I’m glad to be part of the project.

“I spoke with the manager and he’s got some good ideas about the team, about the project, about everything he wants to do this season, and I’m happy to be a part of it.”

Fulham have further bolstered their midfield with a second Southampton capture by announcing that Harrison Reed has joined on a permanent deal.

The Saints academy product spent last season on loan at the Londoners and helped them beat rivals Brentford in the Championship play-off final..

Reed told FFCtv: "I'm absolutely buzzing to finally get it done and to be here as a permanent player, I'm absolutely over the moon.

"It's going to be an exciting season, it's a big challenge this year, but I can't wait to get going, to get back training, and I'm really looking forward to the challenge. I'm absolutely delighted to be here and commit my future to the club."