JURGEN KLOPP raged against those in charge of fixture scheduling as he revealed several first-team players will miss Saturday's clash with Watford.

Liverpool visit Vicarage Road in the lunchtime kick-off and face a trip to Atletico Madrid on Tuesday, who do not have a game this weekend. 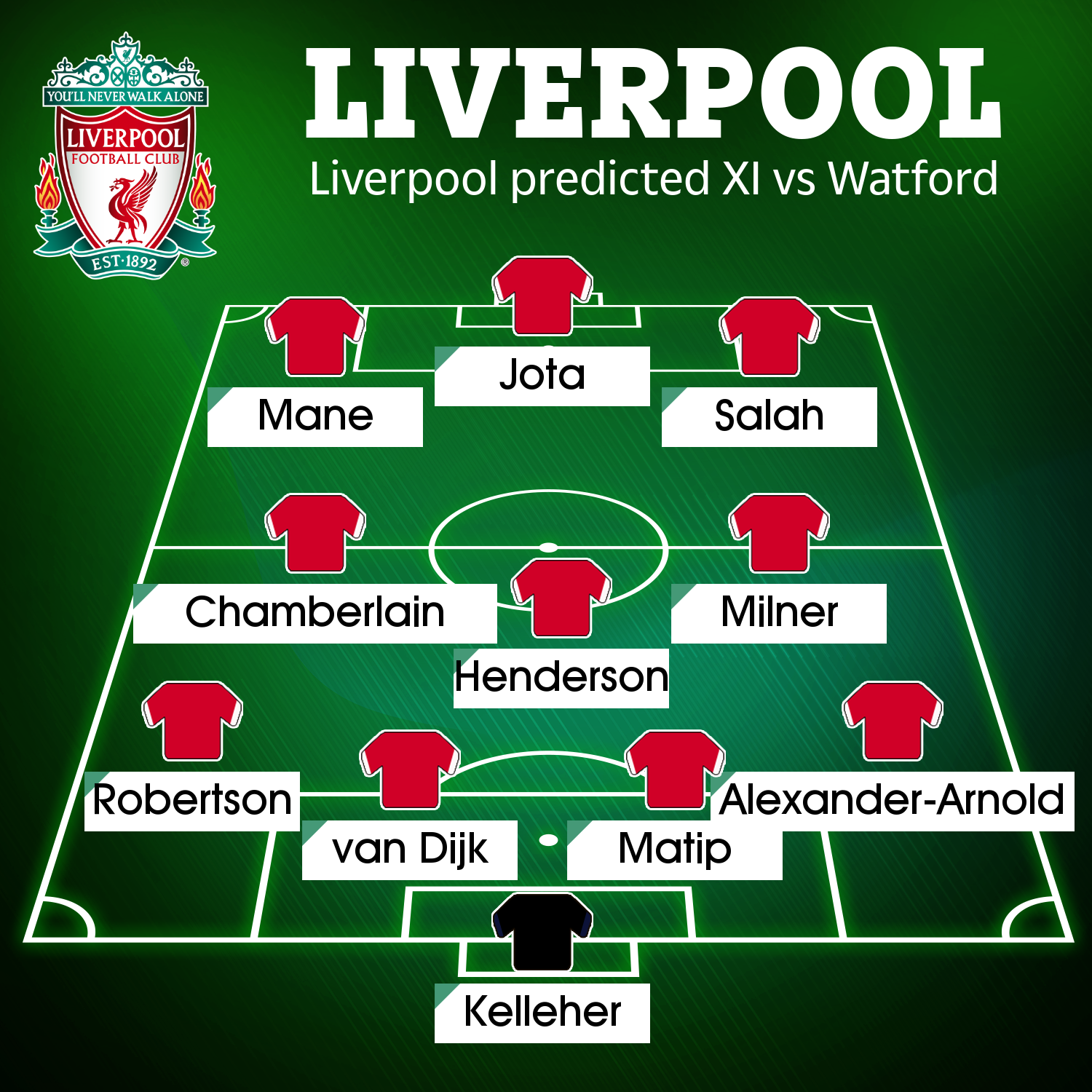 That fact has irritated Klopp, but not as much as the decision to play the game between Brazil and Uruguay on Thursday night.

As a result, Brazilians Fabinho and Alisson will not be able to play against Watford – they will fly straight to Madrid instead.

In his pre-match press conference Klopp said: "Somebody decided to give Brazil the opportunity to play last night.

"And then somebody made the decision for us to play on Saturday at 12:30. It's not in our hands.

"Atletico [Madrid] are not playing at the weekend and they are our next opponents in the Champions League. That would not happen here.

"We have known it for a while so we have decided that the boys would not be here and they would go straight to Madrid.

"Trent [Alexander-Arnold] and Diogo [Jota] are available but Thiago I do not know. It takes time and it's disappointing so we have to wait.

"Curtis Jones has come back with a slight injury from England U21s and is unavailable."

Klopp will at least be able to welcome Trent Alexander-Arnold back to the squad after he missed the Manchester City match.

And absences give the German to test out fringe players like Alex Oxlade-Chamberlain, whose lack of game time has sparked talk of a move back to Arsenal.

Young goalkeeper Caoimhin Kelleher could also be given a rare chance to impress after performing well when called upon last season.