Home » Sport » GAA confirms return of supporters: Up to 200 fans can attend intercounty matches from June 7

GAA confirms return of supporters: Up to 200 fans can attend intercounty matches from June 7 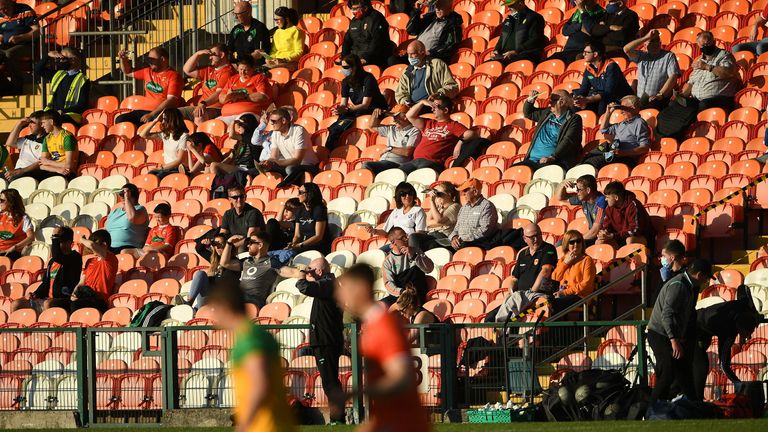 The GAA has confirmed that up to 200 people can attend GAA matches in Ireland from June 7 onwards.

This follows the latest easing of Covid-19 restrictions by the Irish government.

The figure of 200 will be in addition to essential personnel, including players, stewards, media attendees, etc.

Currently north of the border, 500 fans are permitted to attend matches in the six counties. 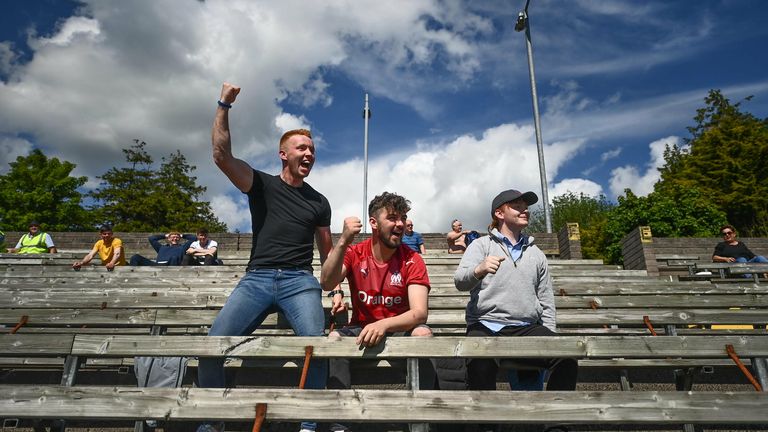 In a communication to all GAA units, president Larry McCarthy and director general Tom Ryan said they are expecting those figures to rise in July.

“100 spectators will be permitted to attend GAA games (club and intercounty) in the 26 Counties from Monday, June 7,” they wrote.

“This number is in addition to players, team personnel, stewards or media attendees. Where a ground has a minimum accredited capacity of 5,000, a maximum of 200 spectators can attend.

“It is likely that from July 5, up to 200 spectators may be permitted to attend games, and up to 500 may be permitted in grounds with a minimum capacity of 5,000. However, this will depend on progress in broader society – if these increases are to be permitted, we will advise in advance of July 5.”

This is separate to a number of official government test events which will be staged over the coming weeks. Among those trials later this month, 3,000 supporters will attend the National Camogie League finals.