GARY LINEKER has called for Jurgen Klinsmann to be appointed Tottenham's new manager.

The Spurs legend was reacting to reports that Nuno Espirito Santo is set to snub his old side in favour of joining Fenerbahce. 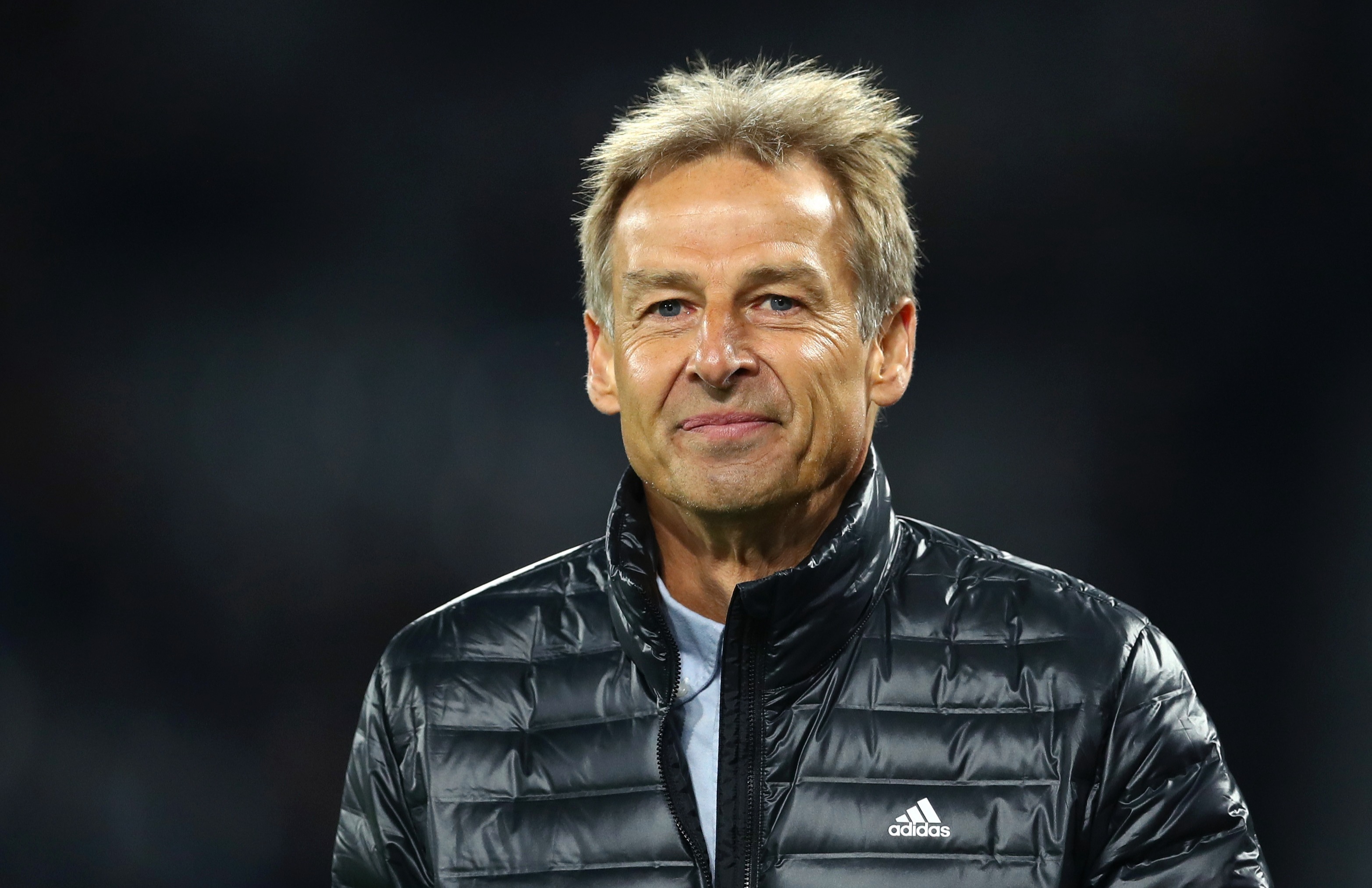 The former Wolves boss, 47, is the North Londoners' latest wanted man, having seen pursuits of NINE other bosses fall by the wayside.

Tottenham have now been managerless for 70 days, since Jose Mourinho's dismissal in April.

Chairman Daniel Levy has seen moves for the likes of Mauricio Pochettino and Antonio Conte, among others, collapse.

And Tottenham's interest in Nuno could go the same way with the Portuguese apparently set to take over at Turkisk giants Fenerbahce.

In response, Match of the Day host Lineker backed Klinsmann – who has been working for the BBC during the Euros – for the Spurs job.

He tweeted: "Nuno Espirito Santo becomes the 483rd person to turn down the (Tottenham) job.

"I’m working with someone who actually would love the job and loves the club.

"(Klinsmann) would be a great fit: charismatic, knowledgeable, experienced and a former player and fan’s favourite."

Fellow BBC pundit Rio Ferdinand agreed with Lineker's assessment as he replied to the tweet: "Jurgen for Spurs!"

Lineker spent three years Tottenham from 1989 to 1992, two years before Klinsmann spent a single season at the club in 1994-95.

Currently without a job after a stint with Hertha BSC, the German icon publicly threw his hat in the ring earlier this month.