GARY NEVILLE reckons Jose Mourinho has adapted his style to get his Tottenham side playing tasty football – which simply wasn't the case at Manchester United.

The former Red Devils right-back, 45, regularly criticised the Portuguese boss during his time at Old Trafford. 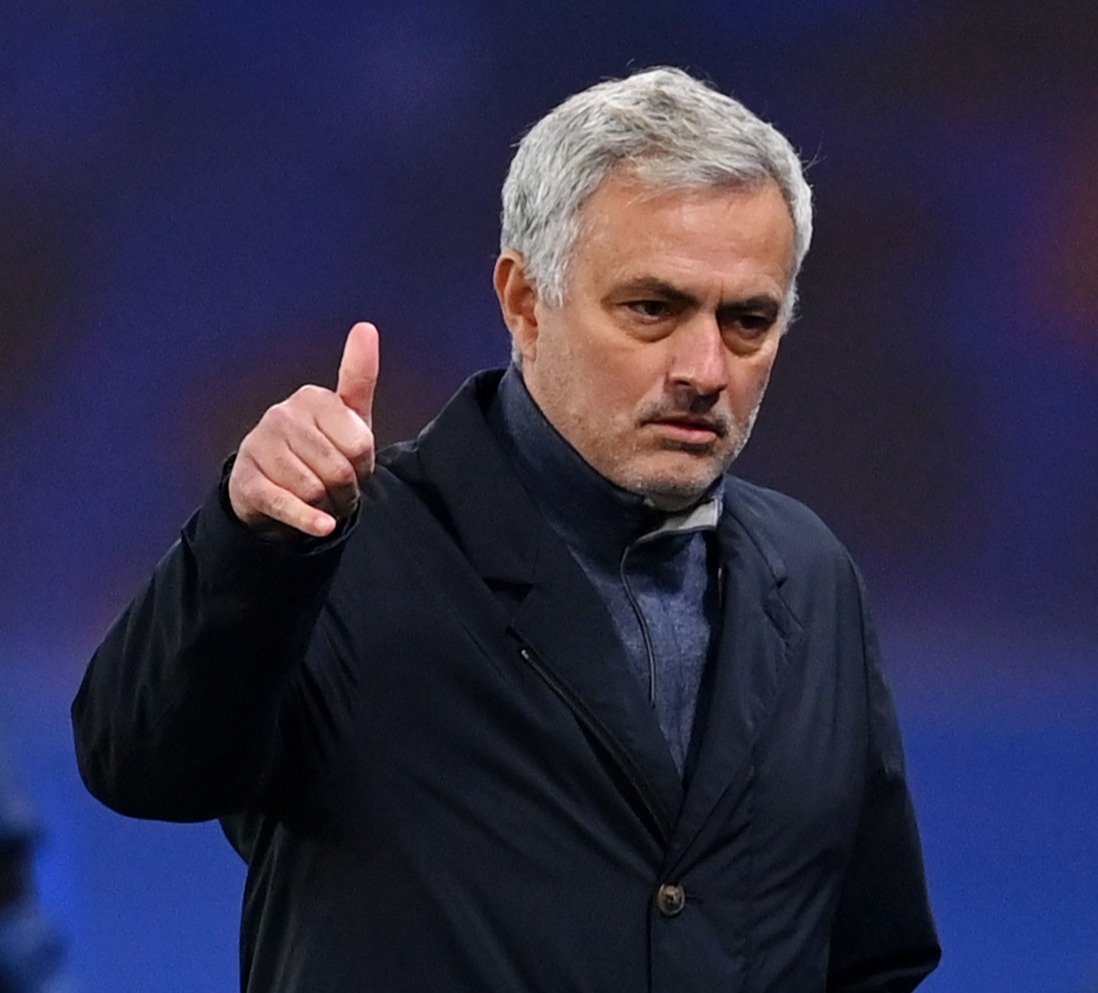 But after a year in charge at Spurs, he has the North Londoners top of the Premier League, defensively solid and potent in attack with Harry Kane well supported.

The dynamic front three of Kane, Son Heung-min and either Steven Bergwijn or Gareth Bale is a stark contrast from some of the line-ups Mourinho used during his time at United.

Writing in his column for Sky Sports, Neville highlighted Mourinho's set-up at Liverpool in October 2016 with Zlatan Ibrahimovic isolated up front as Ander Herrera and Paul Pogba struggled to get up and support from midfield.

He wrote: "When Jose Mourinho was at Manchester United, something just didn't feel right. Perhaps, it was the fit and also the way Jose was.

"We always used to refer to 'Mourinho masterclasses' when he won games and that he was wiser, smarter and cuter than the opposition managers.

"There's been an element of disrespect in the past few years whereby his style of play has been criticised to the point that it's outdated and that the game has now passed him by.

"I recall a game when he was Manchester United manager against Liverpool, and I came away thinking that I couldn't watch United playing this way.

"Mourinho effectively went with a back six and it was desperate to watch. I went away thinking, 'United need to have more than that.' Jose played a non-dominant style of football."

However, Mourinho is getting the best out of his Spurs players.

Since the opening-day defeat to Everton, they are unbeaten in the Premier League, leading the way on goal difference with the best defensive record in the division.

They have beaten both Manchester clubs comprehensively and earned a 0-0 draw at Chelsea on their way to the top.

Neville is clearly enjoying what he is seeing – and reckons Mourinho's flexibility means they are genuine title contenders.

He added: "[At Spurs] Mourinho still wants the defensive stability. He still wants the clean sheet, and I don't think he wholly trusts his back four at Tottenham but you look at this Spurs team now, with Moussa Sissoko and Pierre-Emile Hojbjerg screening, and you've still got a back six [as he had for United against Liverpool] but there are big differences.

"Firstly, the position of Harry Kane is a lot deeper to Zlatan Ibrahimovic into a place that's difficult to pick up. Secondly, and the most important thing, is that Son and Bergwijn are near to him.

"Now Jose has the right players still in advanced positions to counter-attack quickly.

"It's a subtle change but it's the same system as before in a different way. It is far more palatable and it's easier on the eye as you've still got the attacking players in attacking positions.

"Jose has adapted, and he's got the balance of being good defensively with the threat on the counter-attack.

"I feel he has to play this way to have a chance of winning the title because I don't think his back four is strong enough without two players beefing it up.

"They will be a massive threat to most teams and Jose has a plan on how to win the league this season." 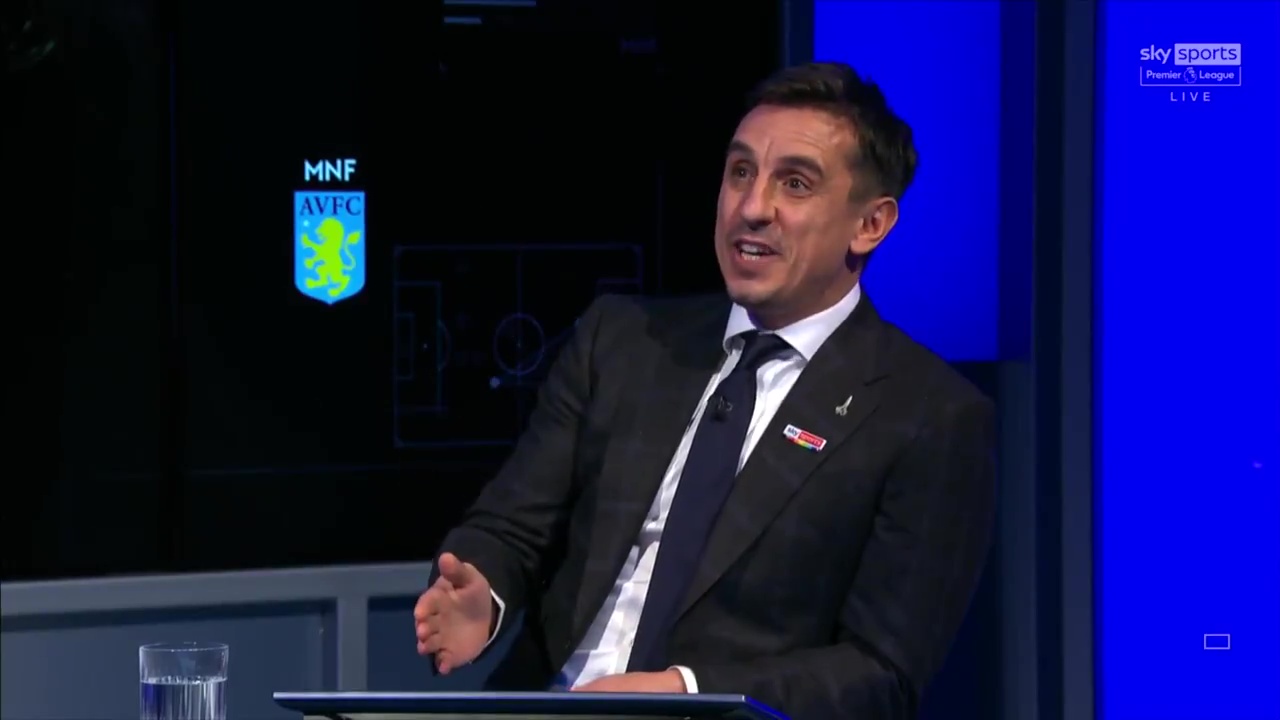