Fans were quick to point to occasions where the Manchester United legend had criticised Mo Salah for similar incidents and suggest he was being a hypocrite. 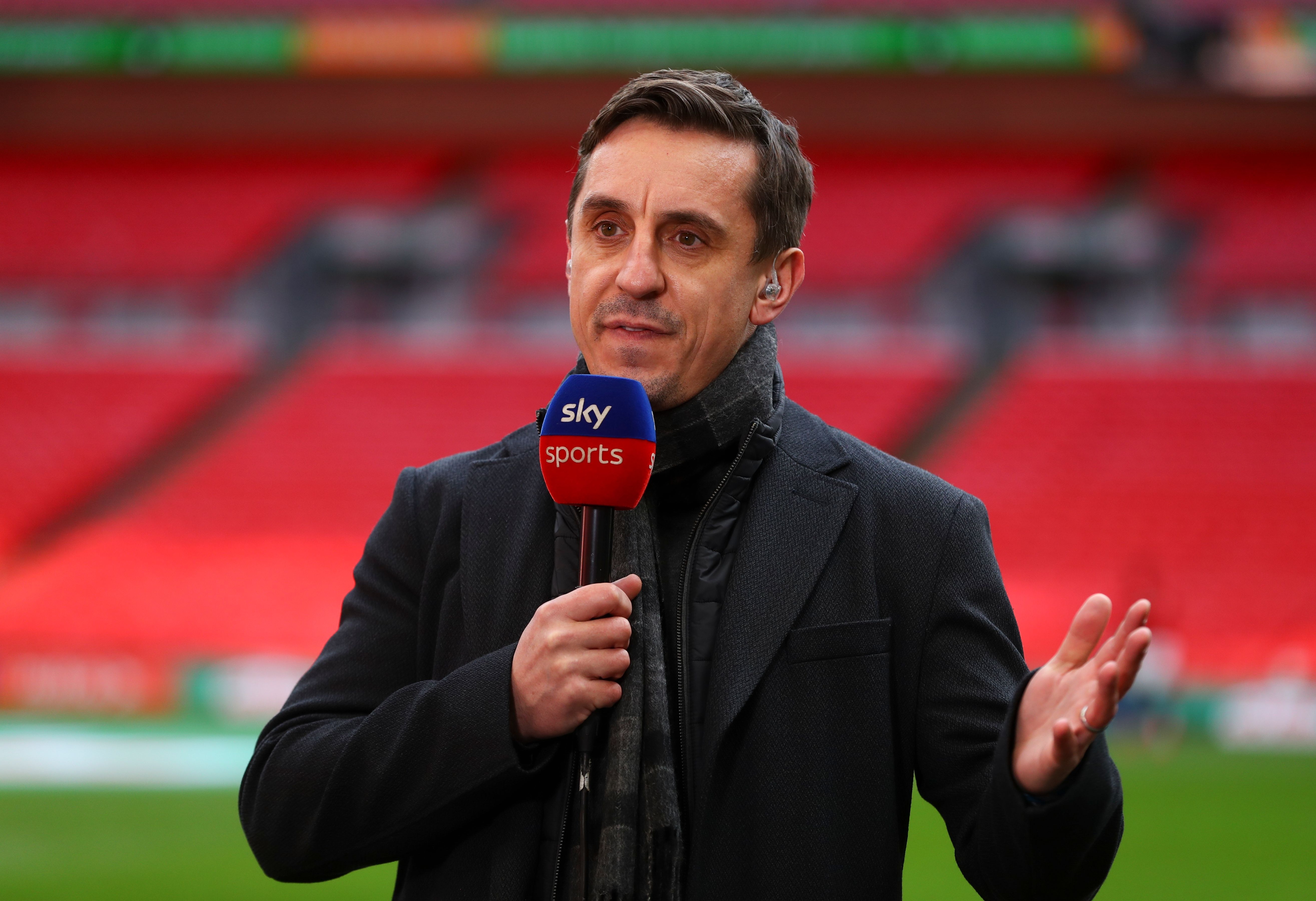 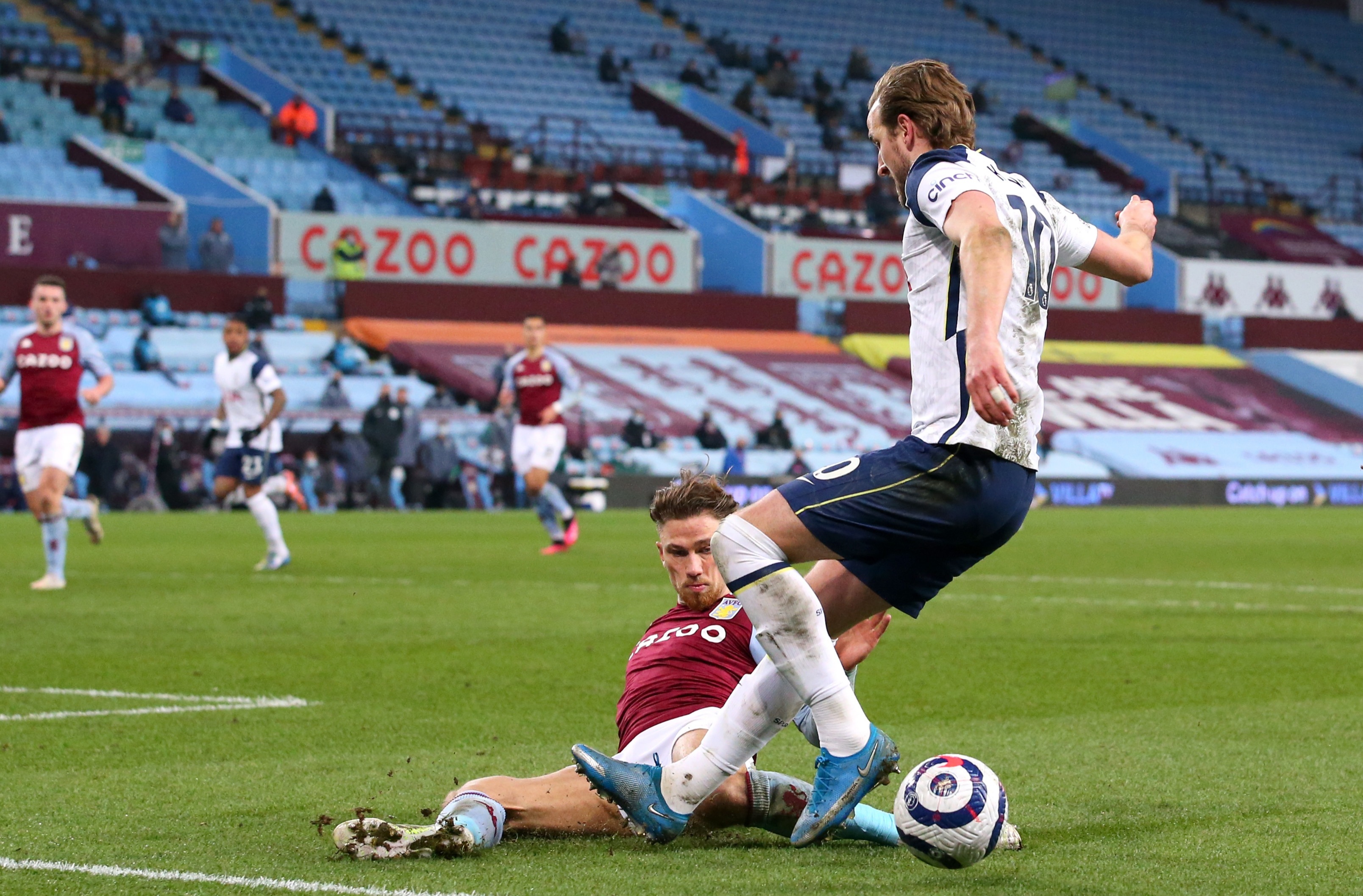 Kane won and scored a penalty just before the hour mark to make it 2-0.

Carlos Vinicius had opened the scoring after half an hour but all the post-match chat was about Kane's pen.

The England striker – pursued by Cash – burst down the left channel and toward the goal line.

He feigned to cross and pulled a tight Cruyff turn as the Villa full-back slid in.

Kane dragged the ball away from Cash and appeared to leave his trailing leg in the Villa man's path and went down as he made contact.

In commentary Neville called Cash 'reckless' and said Kane had 'made a mess of it by running past it'.

Before the former England right-back added: "I think he's looking for the fact Cash just slides in. 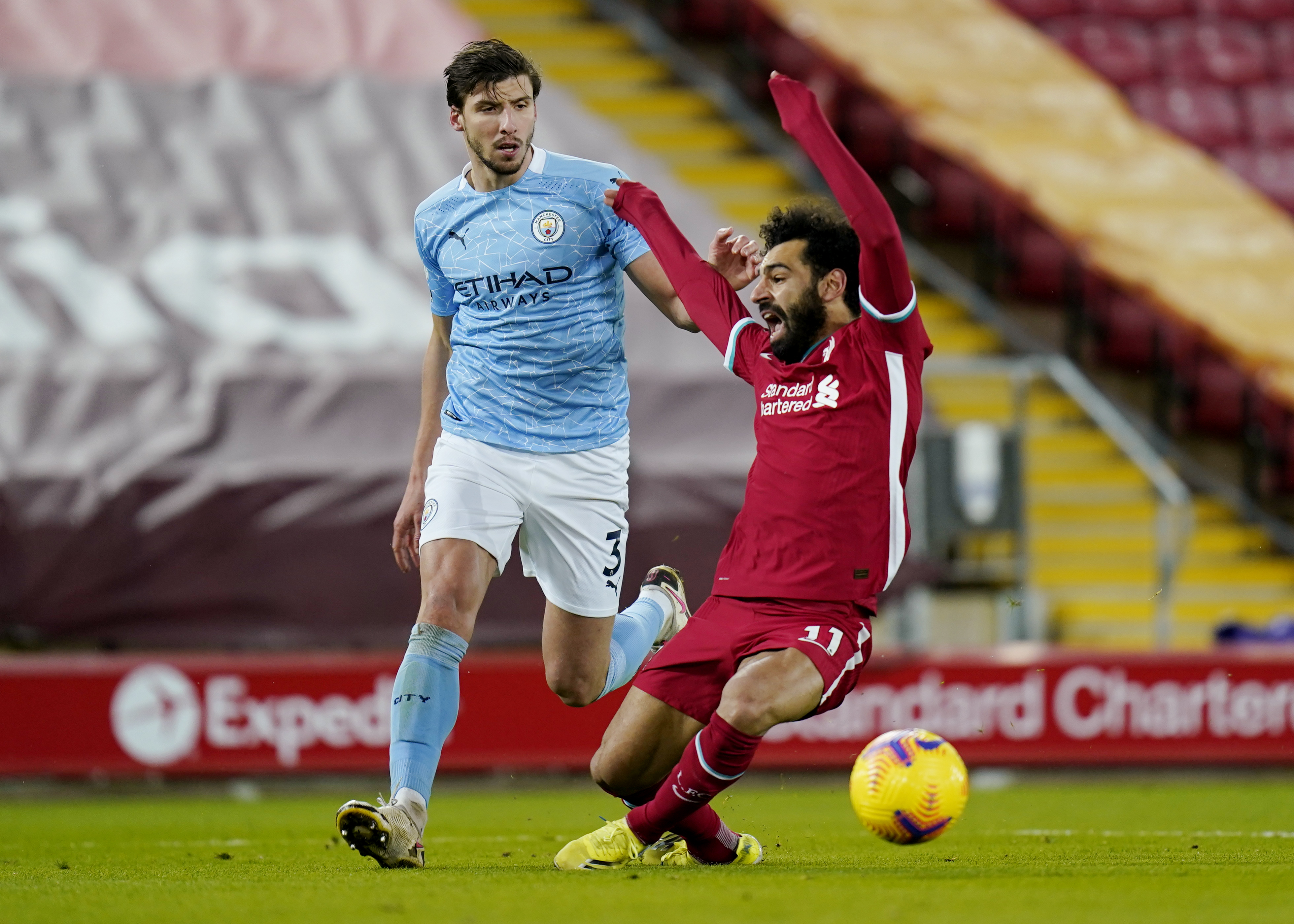 "And in the end, it's cute from Kane. Some won't like it but it's naivety to go to ground in the box."

Despite the seemingly measured comments from Neville, plenty of Liverpool fans were not happy.

Most suggested Neville took a different view to Kane than ones he has previously expressed about their man Salah, who has a reputation for diving.

"Salah gets fouled – 'He’s a disgrace to all the WW2 veterans who loved the beautiful game'."

And AnfieldRd96 wrote: "Cute from Kane. Disgrace from Salah. Cool."