GENNADY GOLOVKIN will end his year-long absence away from the ring when he faces Kamil Szeremeta on December 18 in Florida.

The 38-year-old – who last fought in October 2019 when he regained the IBF belt after beating Sergiy Derevyanchenko – is looking to create history next month. 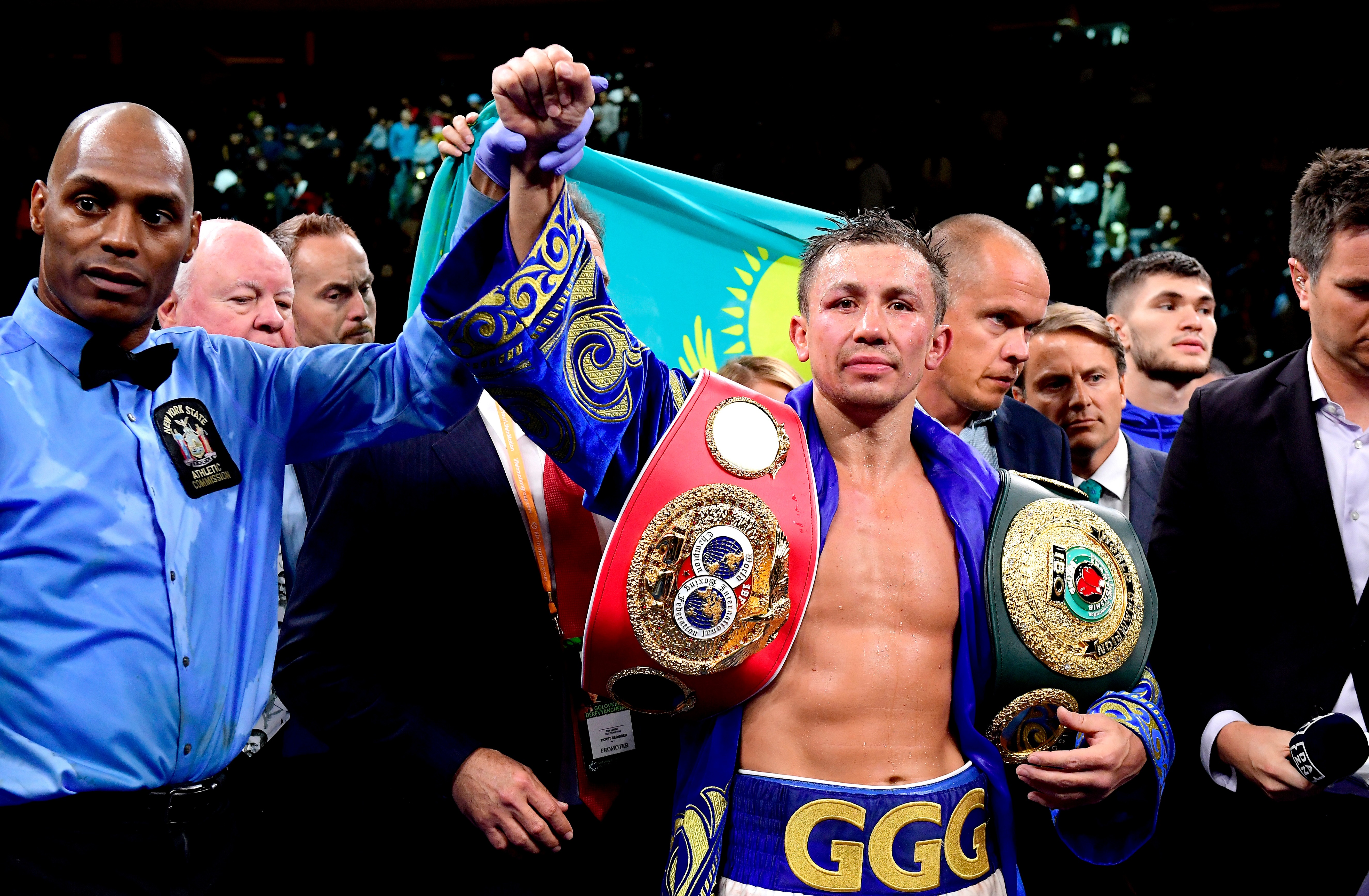 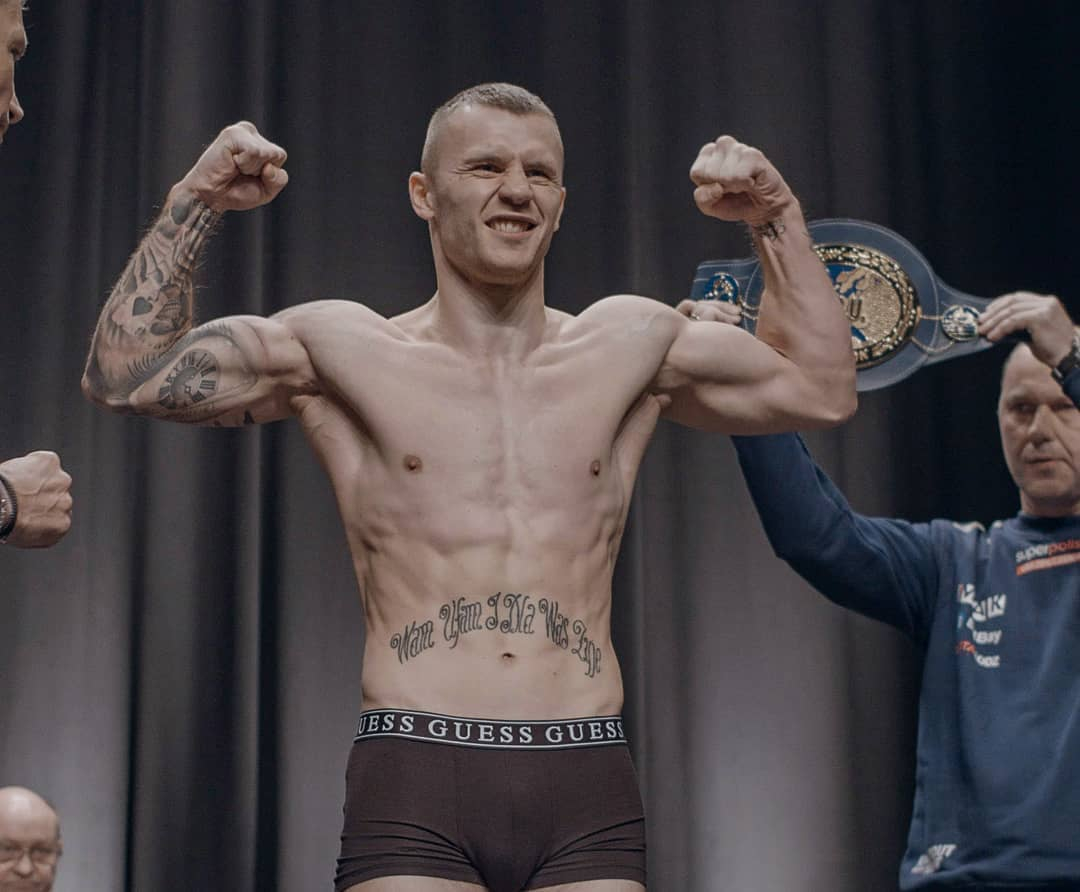 Golovkin – who boasts a record of 40-1-1 – knows victory against Szeremeta would mean he has made a record-breaking 21 defences of his middleweight titles.

The Kazakhstan knockout specialist has held a world title at 160lbs every year since 2010.

Commenting on his upcoming bout, GGG said: "This is not just any fight.

"It is a fight with great meaning. I always have the greatest respect for all of my opponents.

"I have really missed boxing and I wanted to fight this year.

His opponent Szeremeta – who is a former European middleweight champion – is yet to taste defeat in his 21 outings inside the ring.

Speaking of his opportunity to shock the world, he said: "I want this title for Poland and my family.

"GGG is a great champion, one of the best in history, but it is time for replacement.

"Thank you for the great chance, I must take my opportunity to be the first world middleweight champion from Poland."

Golovkin has been eyed up by former world champion Oscar De La Hoya as the 47-year-old eyes up a return to the squared circle.