GERARD PIQUE has reportedly agreed to accept a 50 per cent pay cut on his £220,000-a-week wages at Barcelona for the rest of the season.

Sport reports the 33-year-old centre-back accepted his salary will be slashed in HALF as a result of the financial impact of the coronavirus pandemic. 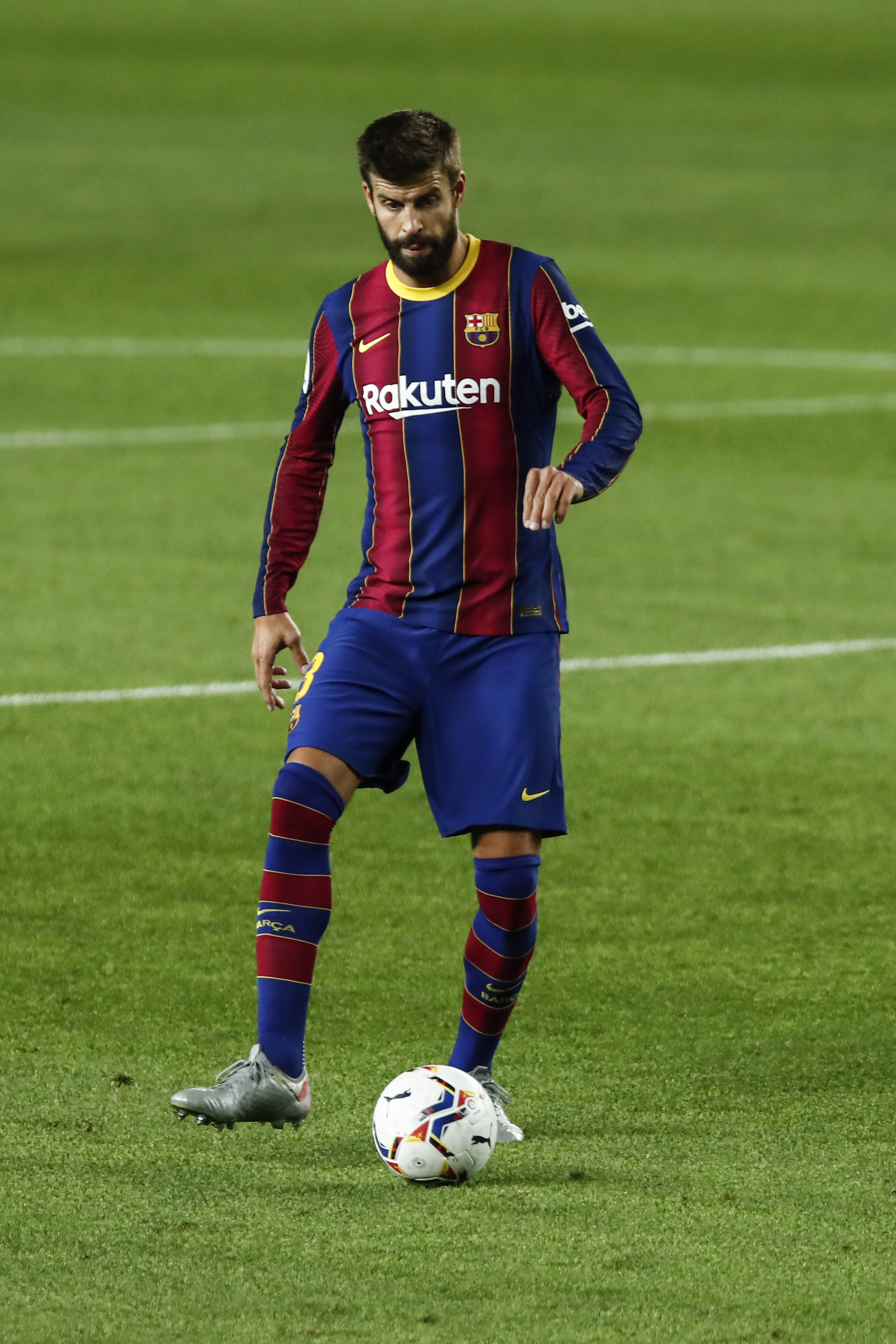 The report states Pique – who has been at the Nou Camp since 2008 – asked the club how big a percentage hit he needed to take in order to help the cash-strapped side.

As part of the agreement, Pique signed a new contract with the Catalan giants until 2024.

The Spaniard's release clause has been set at £450million – with his extension 'subject to making a certain number of appearances in the 2021-22 season'.

The former Manchester United youngster was one of four players who all agreed to 'temporary' pay cuts, Barcelona confirmed.

The new deals appear to have split the dressing room amid the pay-cut row in Catalonia.

Under fire president Josep Maria Bartomeu is said to have called for a 25 per cent reduction, angering the club's stars.

Many of the disgruntled first-team players reportedly signed a letter sent to the board opposing a pay cut.

And there is now thought to be upset within the squad after the new deals were announced following Barcelona's Champions League opener on Tuesday.

Barca beat Ferencvaros 5-1 with Lionel Messi scoring for a record 16th consecutive European campaign but Pique was sent off.

Barca have been hit hard in the pocket by the spread of Covid-19 with the LaLiga giants losing £180m last season alone.