The 31-year-old's announcement comes days after England's 2-0 victory against Germany at Wembley. 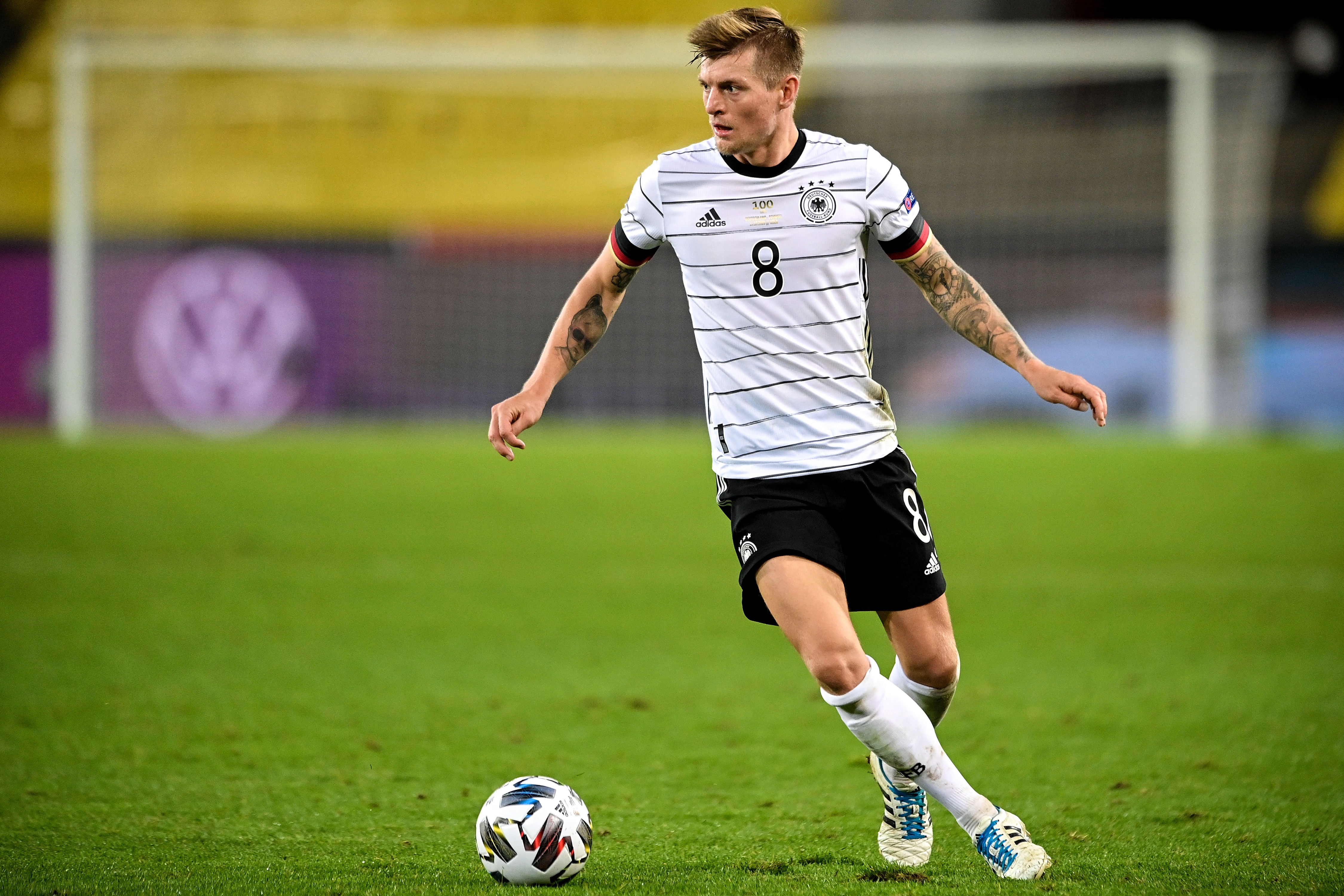 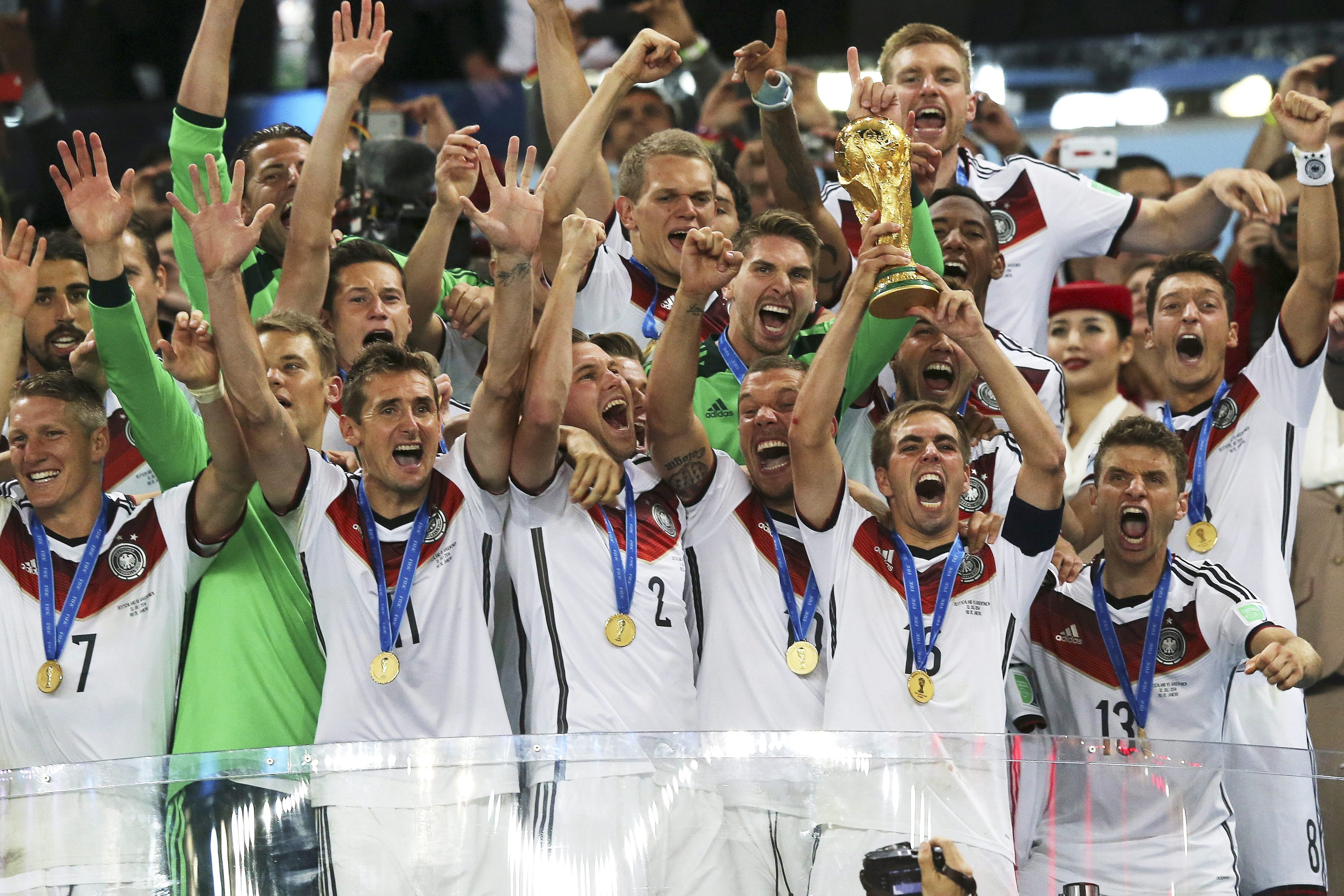 Kroos confirmed his international retirement on Instagram this afternoon, writing: "I've played for Germany 106 times. There won't be another time.

"I would have dearly wished – and I gave everything again – that there would have been 109 internationals in the end and that this one big title, the European Championship, would have been added at the end.

I had made the decision to quit after this tournament for a long time. It had been clear to me for a long time that I would not be available for the 2022 World Cup in Qatar.

"Mainly because I want to focus fully on my goals with Real Madrid for the next few years. In addition, from now on I will deliberately allow myself breaks that have not existed as a national player for eleven years.

"And moreover, as a husband and dad, I would also like to be there for my wife and three children.

"It was a great honour for me to be able to wear this jersey for such a long time. I did it with pride and passion. 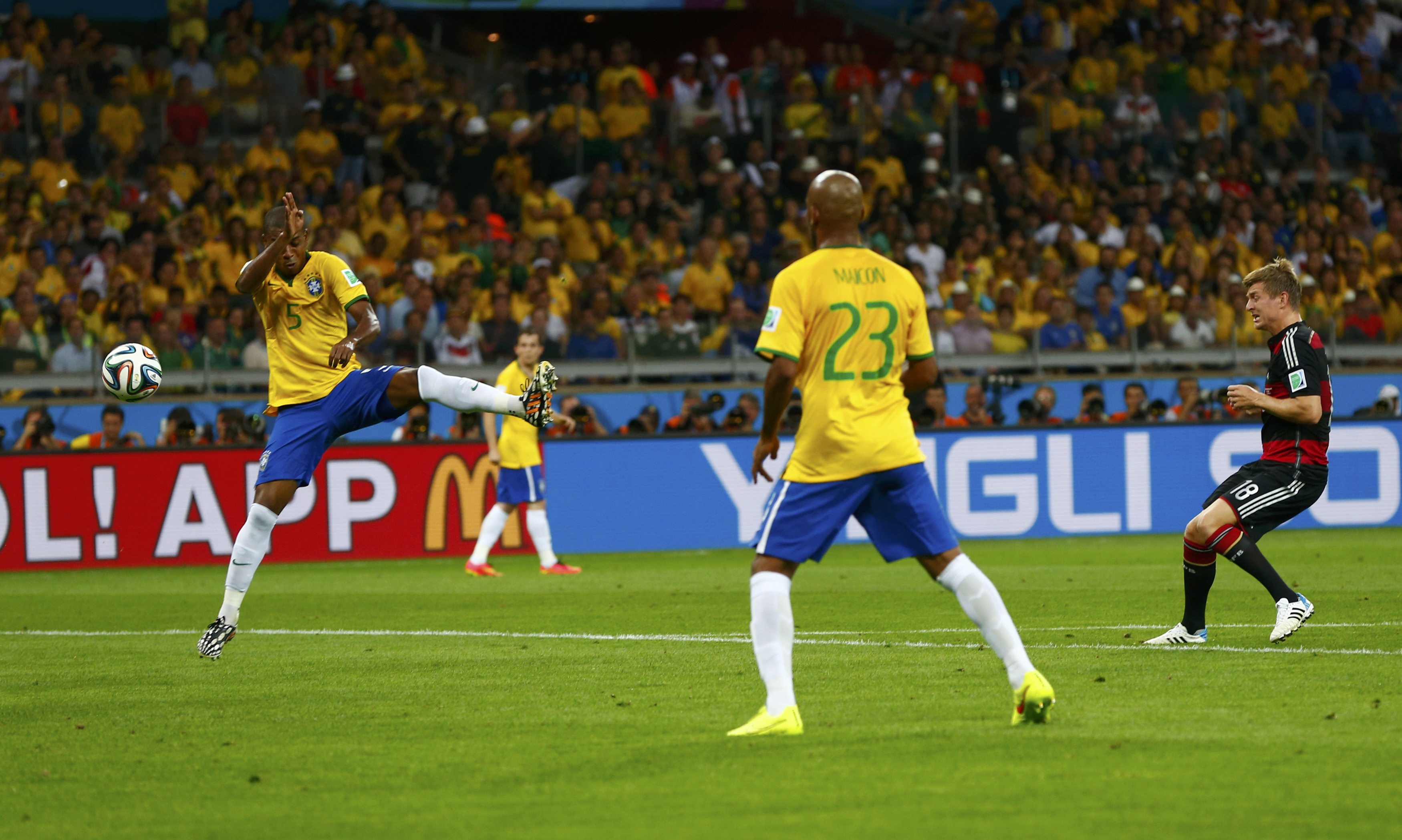 "At the very end I would like to say thank you very much to Jogi Low. He made me a national player and world champion. He trusted me. We have written a success story for a long time.

"It was an honour for me, doing it well – and good luck and success to Hansi Flick."

Kroos made his Germany debut against Argentina in March 2010, going on to defeat the same opponent four years later in the World Cup final.

The Real Madrid star's most famous international game came in the semi-final of that tournament, scoring twice as Joachim Low's side defeated Brazil 7-1 in Belo Horizonte.

He also helped the Germans reach the semi-finals of the 2010 World Cup and Euro 2012.

Kroos departs the international stage with 106 caps and 17 goals to his name.