GARY ANDERSON and Gerwyn Price will meet tonight in an explosive Oche Grudge Match with £500,000 on the line.

The Scotsman and the Welshman will take to the stage for the final of the PDC World Darts Championship – it’s just a shame it will be an empty Ally Pally. 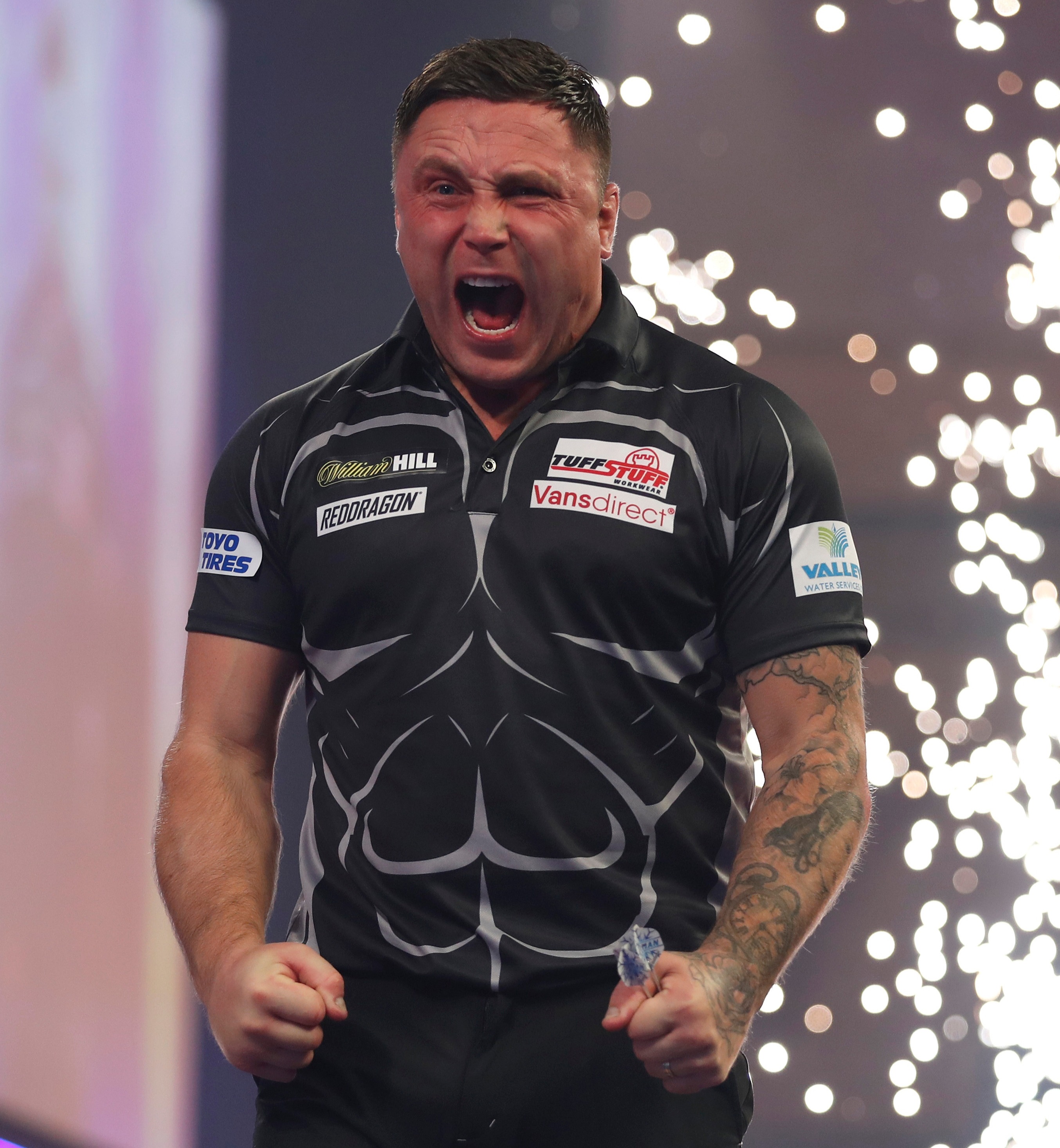 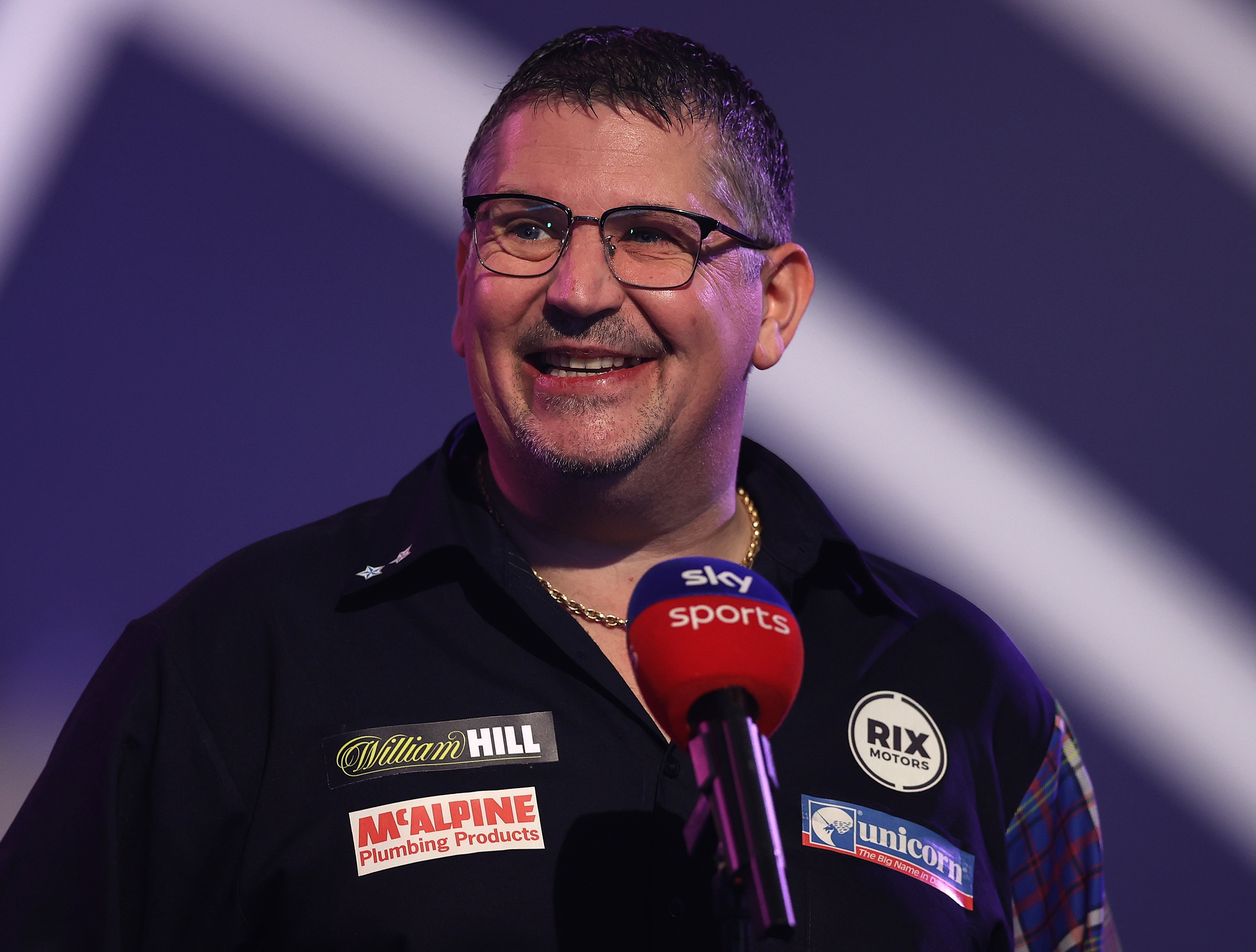 It will be a blockbuster reunion, bringing back memories of the controversial argy-bargy of that infamous 2018 Grand Slam of Darts final.

Price was the champion that night in Wolverhampton but was later fined a world record fee of £21,500 – it was reduced to £11,500 on appeal – for his fiery antics at that event.

No3 seed Price said: “I’m more experienced now. That was a few years ago, and it was a bit of needle. But we’re both professionals.

“I’ll go up there and give it my all, play my game. Hopefully I can improve on what I have done in the beginning of this tournament.

“I haven’t spoken with Gary much since then. I’m not saying we don’t get on. We just don’t really speak. Sometimes we say alright as we walk past.”

Anderson is not a fan of Price’s screaming, in-your-face celebrations and with tongue firmly in cheek, he quipped: “He doesn’t like me and I don’t like him!

“I’ll go up there and try to play darts. I’ll be quiet, he’ll be loud! If I shut out the games early, then he cannot celebrate can he?”

Price is the ex-hooker who now loves three-in-a-bed – more than eight years ago he scored a try for Cross Keys as they won the 2012 SWALEC Cup at the Millennium Stadium.

The Cardiff ace played professional rugby union before switching to darts and he is now the first man from the Principality to get this far in the PDC ranks.

The 35-year-old came from 3-1 down and then 4-3 behind to beat Stephen Bunting 6-4 at Ally Pally – even though the match was momentarily halted by fireworks going off outside.

Double ten was his biggest friend – 11 out of 15 enjoyed on the tiny red bed – and the 13 ton-plus finishes was a record for a world championship clash.

Should he win this evening, albeit with nobody there to watch, he will supplant Michael van Gerwen as world No1.

Price said: “Eight years down the line, it’s crazy to have a completely different career.

“I never thought anything in sport would top that feeling, but the possibility of winning a darts world championship and becoming No1 in the world would be incredible.

“That would give me a similar sort of buzz, but I never dreamed it would be possible. But it is a lot more money on take.

“I hadn’t even picked up a dart when Cross Keys won that rugby final in 2012. 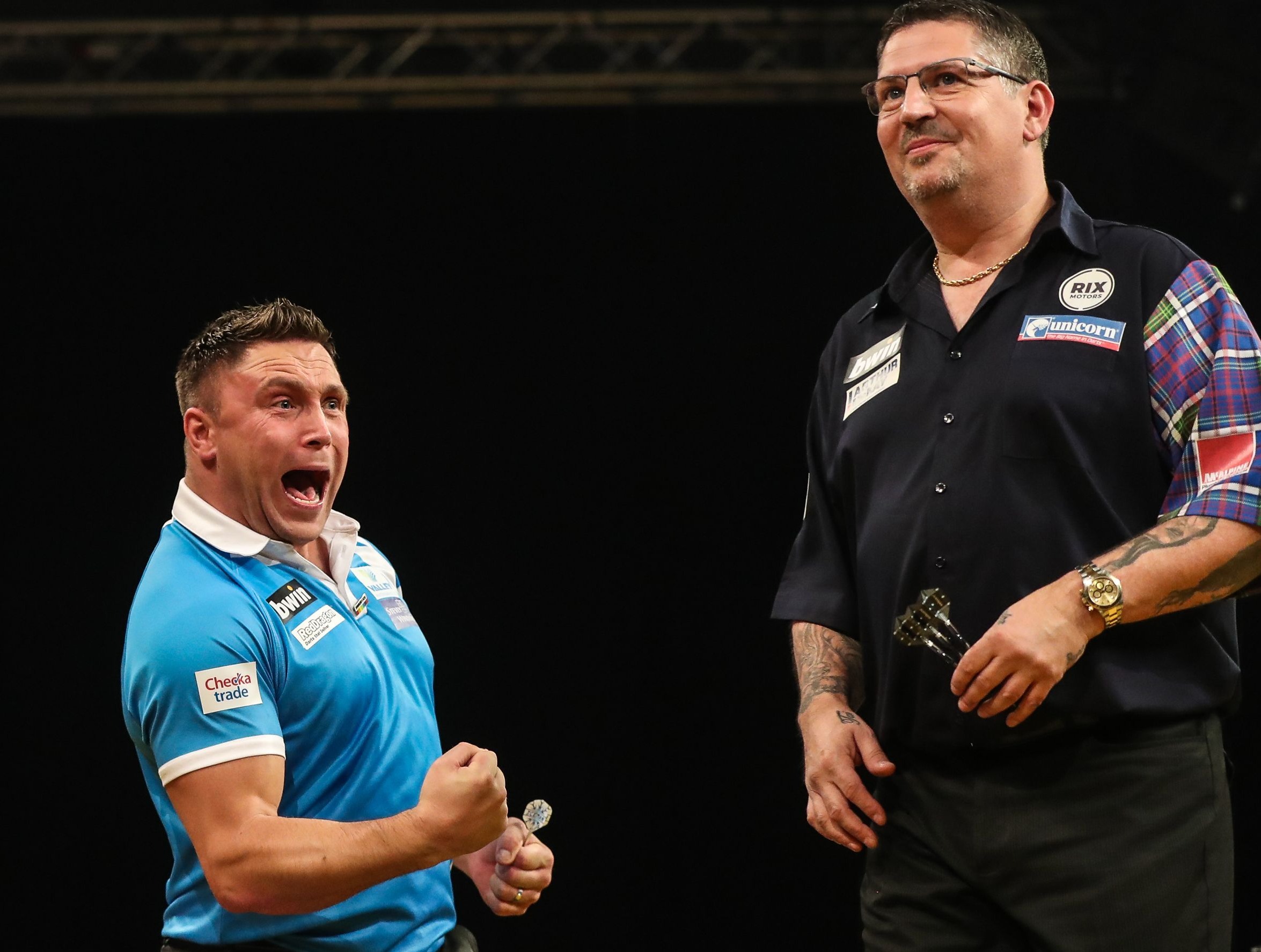 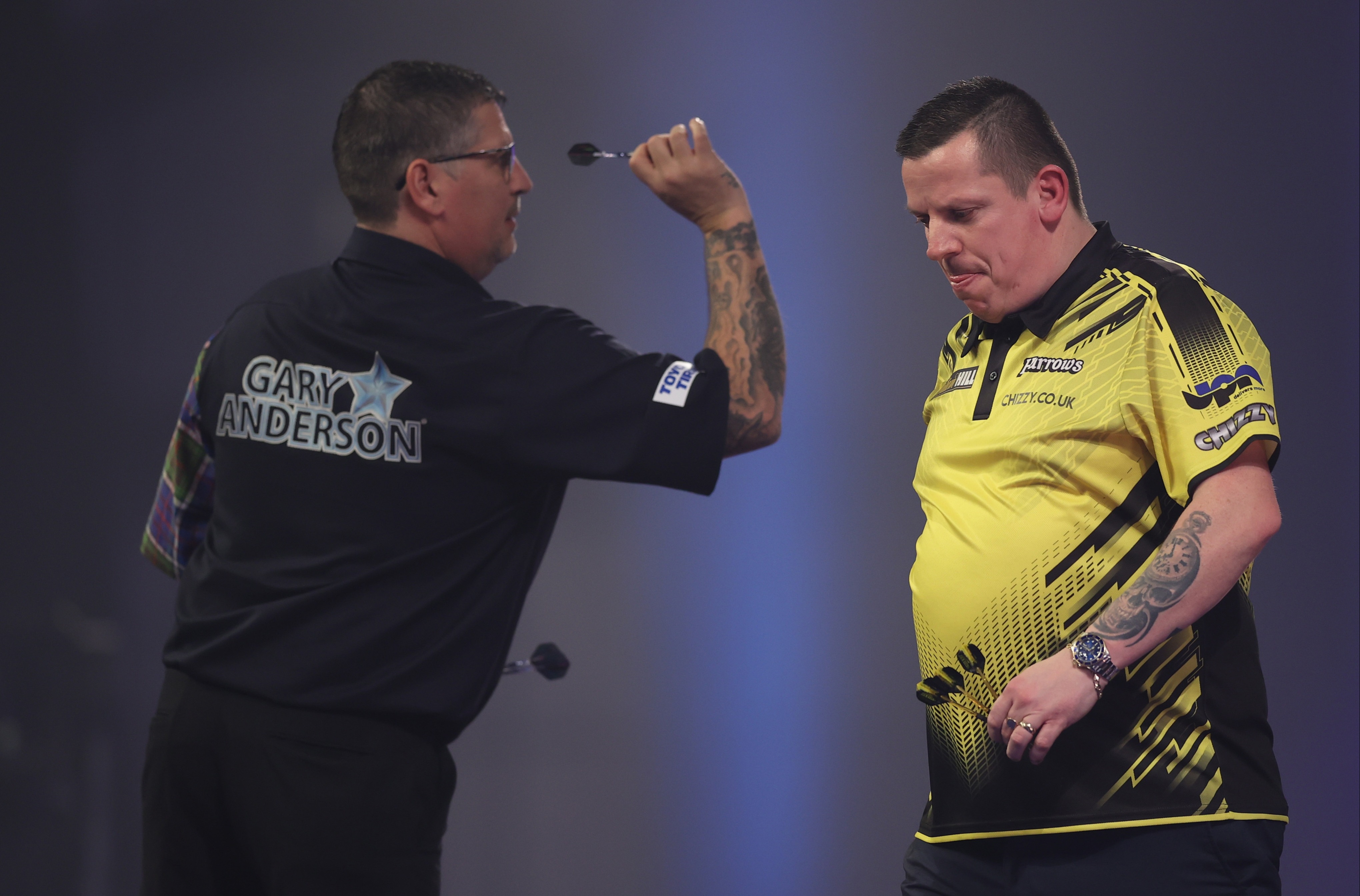 “It would be special to replicate that feeling in another sport. It’s not the end of the world if I come up short, but there can’t be many people out there who have won a major rugby cup and a darts world champion.

It was unlikely the second semi-final would match the earlier clash for intensity, excitement and quality.

And certainly Anderson was not happy with his display despite averaging 100 in a 6-3 victory over Dave Chisnall, the quarter-final tormentor of Van Gerwen.

The Flying Scotsman, now in his fifth world darts final, said: “It didn’t feel good at all.

“A lot of loose darts and I was snatching. If I do that on Sunday, it won’t be looking good.

“I came here the last two years with no expectation. If you had asked me, I thought it was 76 or 77 average up there.

“I need to turn up a lot more, buck up the ideas. Maybe now I can afford a cup of coffee from Costa!”