LIVERPOOL star Mohamed Salah is the outright favourite for this year's Golden Boot.

The Egyptian winger leads the scoring charts with 15 having bagged a brace against West Ham at the London Stadium on Sunday. 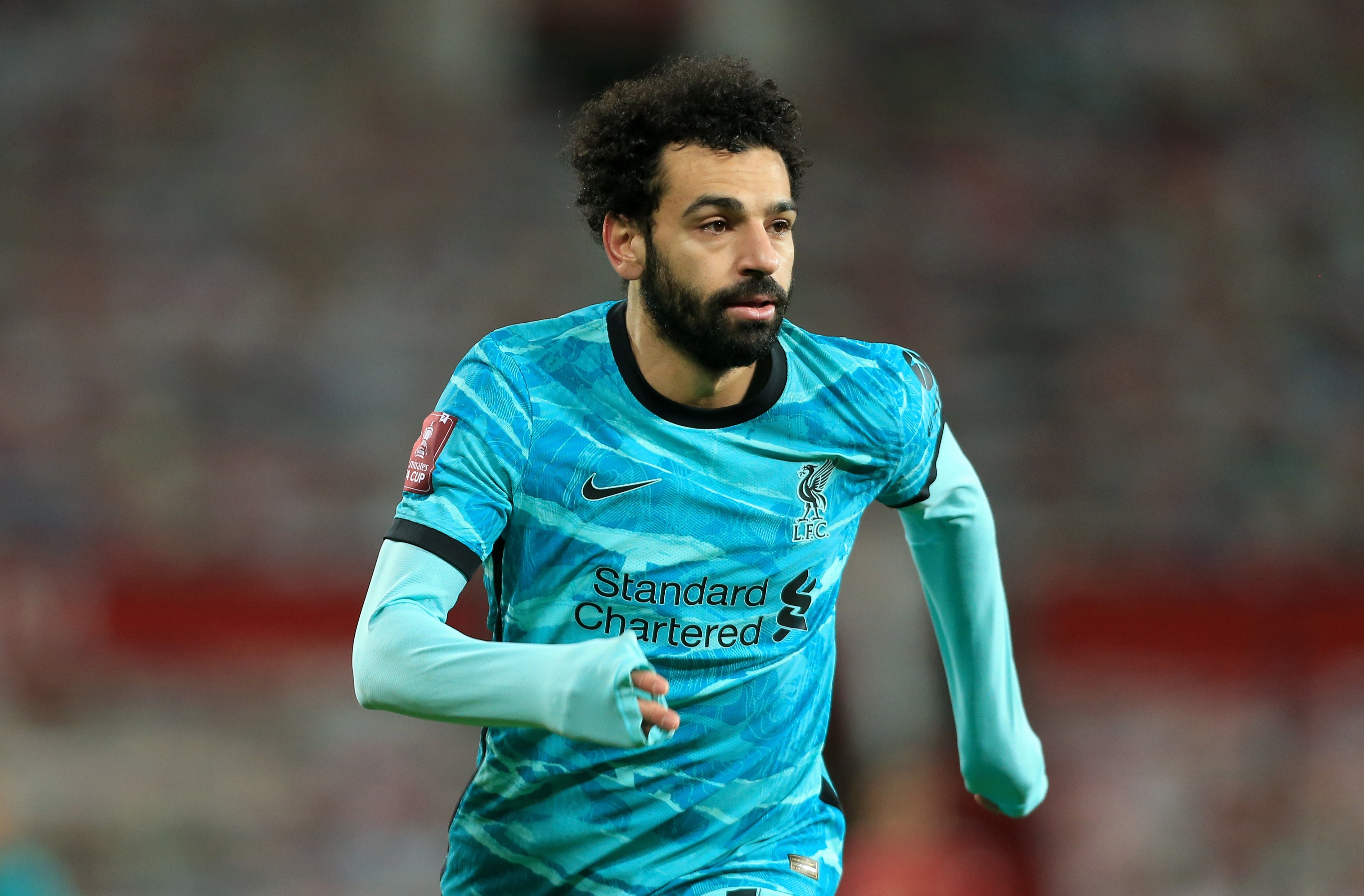 Salah had looked to be struggling in his quest to take the title for a third time in SIX seasons.

He went six top-flight matches without finding the net since a double against Crystal Palace before Christmas.

But punters who backed him at 3/1 in November will be delighted with his return to form.

He's also been aided by injuries to his closest rivals in Tottenham's Harry Kane (7/1) and Leicester City forward Jamie Vardy (6/1).

Kane, 27, has notched up 12 goals this season but is now sidelined with an ankle injury and could miss five fixtures.

The England international has provided a whopping 11 assists this season and NINE of those have been for Son, who's been stuck on 12 for the campaign since January 2.

Vardy, who won the award last season with 23 goals, has 11 under his belt but hernia surgery has seen him miss the last four for Leicester.

The 26-year-old Portuguese star last scored on New Year's Day against Aston Villa and remains on 11.

It's a similar story for Everton's 11-goal Dominic Calvert-Lewin (16/1), who hasn't scored in EIGHT and now has added competition from January signing Josh King.

"And not only has it sent him clear at the top of the Premier League scoring charts, it's also sent him odds on in our betting to finish top of the pile."