Golf has far more questions to answer than Paul Casey does

Paul Casey at a press conference in Saudi Arabia 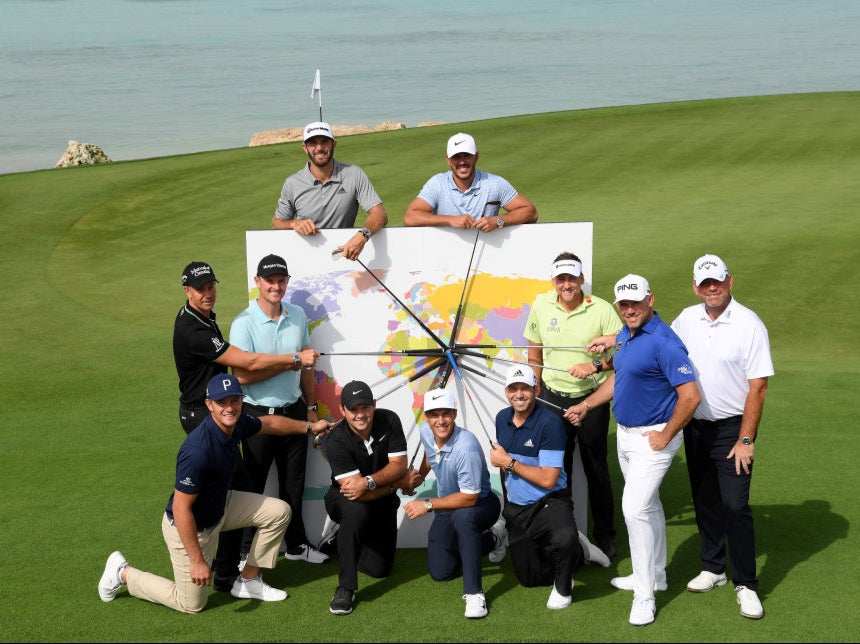 Because while Casey made himself a target, he did at least provide more of a defence than those who never spoke at all; the players who hid behind banal cliches of sport and politics somehow existing in separate worlds. “Anybody who says sport isn’t political, that’s rubbish,” Casey previously said. And no high-ranking professional golfer can reasonably claim to be oblivious to that, in a sport where social issues have historically been surrendered for the sake of profit. Silence, after all, is the greatest enabler.

Nobody is guiltier that golf’s governing powers. After the insurrection of the US Capitol, the sport sought to wipe itself of Donald Trump’s fingerprints. Yet, in 2019, Keith Pelley, the European tour’s chief executive, said he had “no second thoughts” about bringing an event to Saudi Arabia for the first time, months after the murder of Jamal Khashoggi. There are ranking points on offer, a lucrative prize pot available, and for those lower competitors who spend each week scrapping to keep their careers afloat, it is to their detriment to pass up the opportunity to play this week. The European Tour shouldn’t put them in such a position.

The retort, of course, is where do you draw the line? Last month, the PGA Tour made its annual stop in China at a course built on land allegedly stolen from villagers. Forty years ago, the first unofficial ‘Million Dollar Championship’ was being played in South Africa during the apartheid. The sport has its own history of infatuation with maligned regimes that it has struggled to clean, too, despite recent campaigns around diversity and equal opportunity.

Meanwhile, the likes of Fifa, Formula One, tennis and boxing have all flocked open-handed to Saudi Arabia. There is little incentive for the likes of the European Tour to stop. But they could at least drop the pretence of being blind to the ramifications. The players are just pawns in a far bigger scheme and, this week, the sport is little more than a vehicle being taken for a ride. If that doesn’t feel like a crime, ask Loujain al-Hathloul, who’s sitting behind bars just so other women could get behind the wheel.