THE 2019 Women's World Cup kicks off today in France, so Google has dedicated a Doodle to the big event.

But when does the tournament start and what does the Doodle mean? Here's what you need to know. 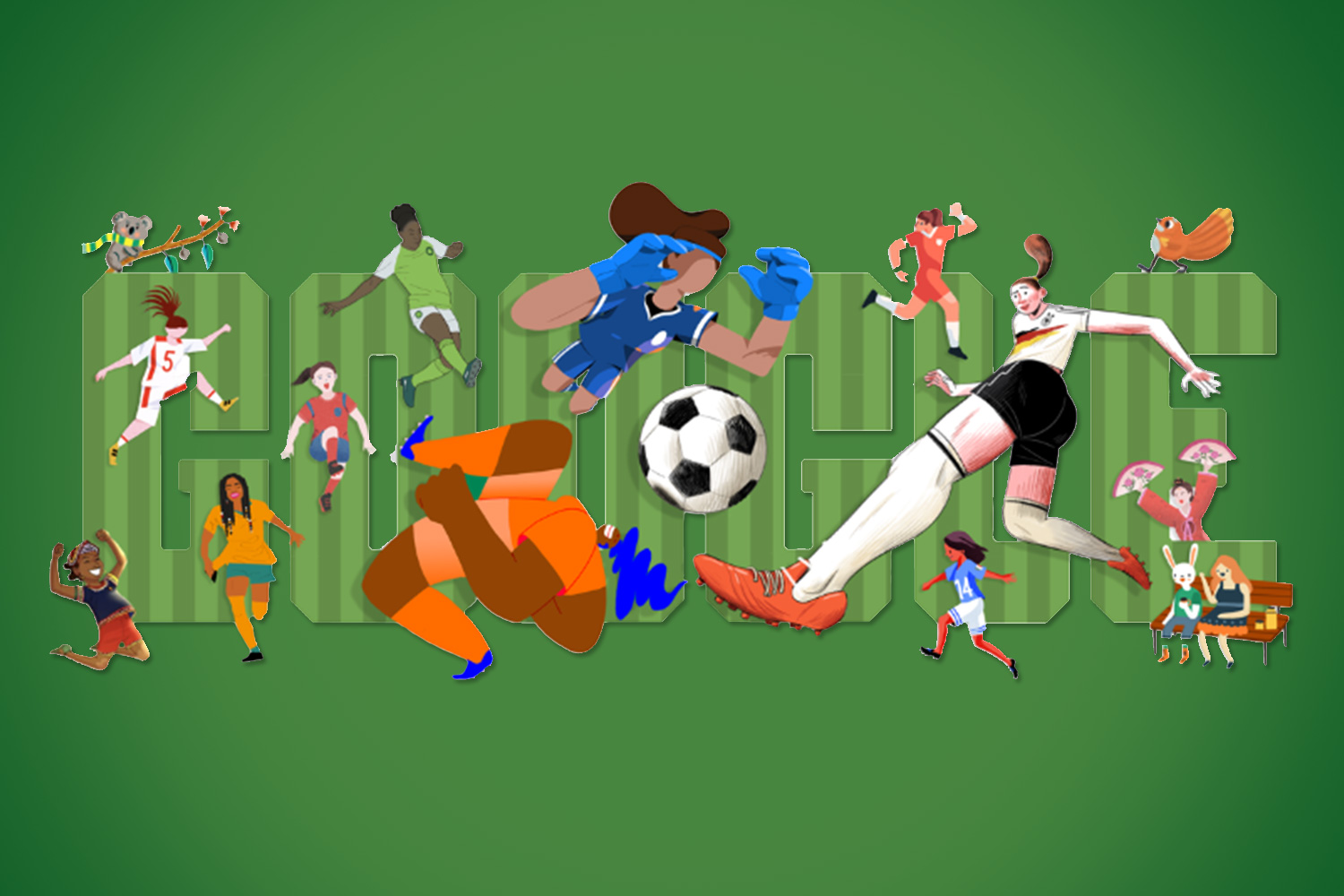 When is the Women's World Cup?

In 2018 the nation was captivated as England made it to the semi-finals of the World Cup before losing to Croatia.

Now it’s the women’s turn — and they are determined to go one better and bring the trophy home.

The eighth edition of the World Cup — featuring 24 teams — kicks off in France today, with England playing their first game against Scotland on Sunday in Nice.

The final will take place on July 7. 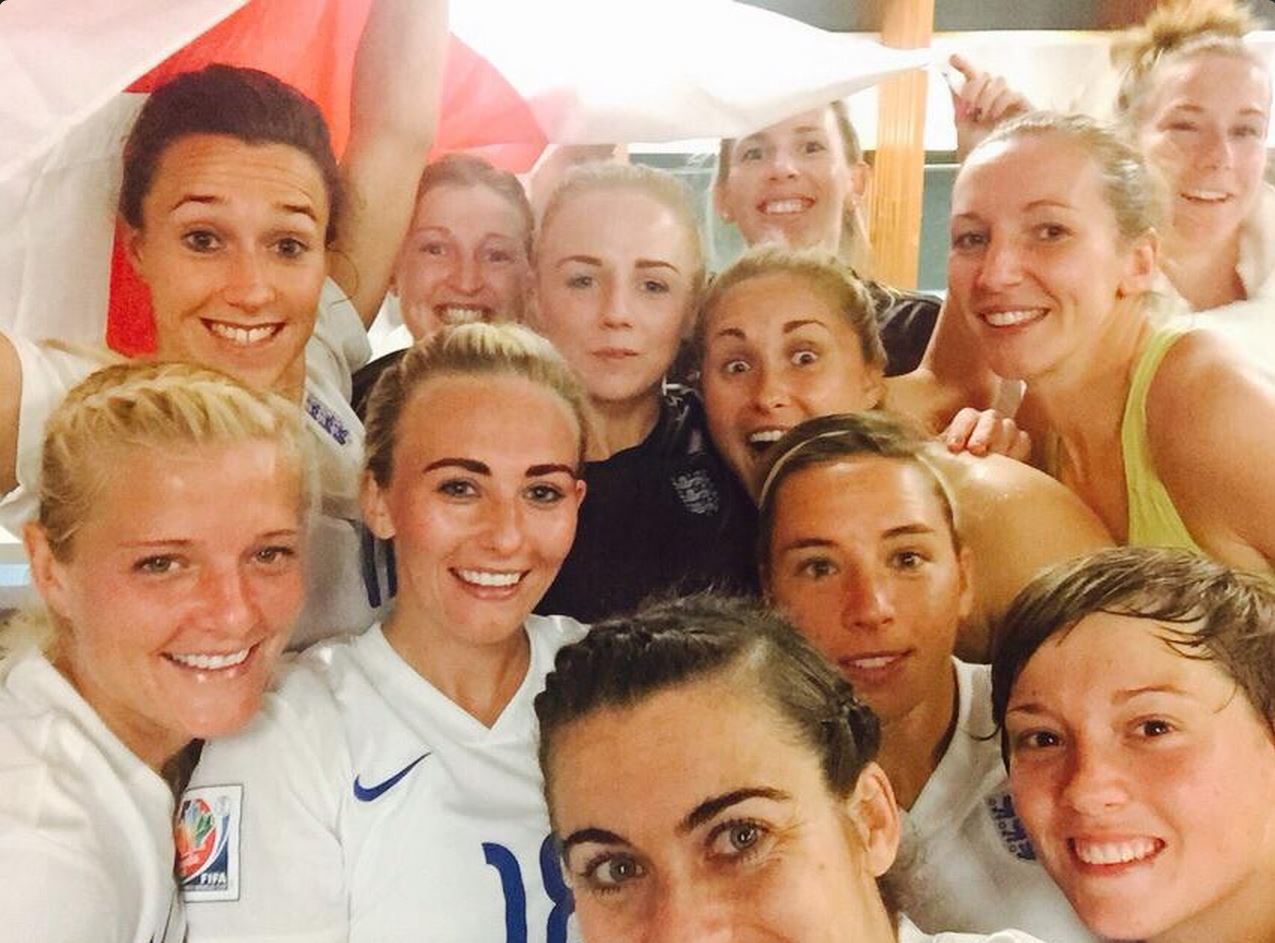 Seven teams will be making their eighth consecutive appearance in the Women’s World Cup, including the US, who return as defending champions looking to win their fourth title this year.

Four teams will be making their Women’s World Cup debut in 2019: Chile, Scotland, South Africa, and Jamaica—the first Caribbean team ever to qualify.

England and Scotland will be hoping to progress from Group D, which also includes Argentina and Japan.

What is the Women's World Cup Google Doodle?

Today’s Google Doodle celebrates the eighth edition of the tournament with a collage of characters.

The letters of GOOGLE appear in the background with a footie pitch design.

These will be followed up during the tournament with a series of Doodles by guest artists representing each of the competing countries.

Each Doodle will capture the local excitement of the World Cup competition as well as what football means to the guest artist personally.

What is a Google Doodle?

In 1998, the search engine founders Larry and Sergey drew a stick figure behind the second 'o' of Google as a message that they were out of office at the Burning Man festival and with that, Google Doodles were born.

The company decided that they should decorate the logo to mark cultural moments and it soon became clear that users really enjoyed the change to the Google homepage.

In that same year, a turkey was added to Thanksgiving and two pumpkins appeared as the 'o's for Halloween the following year.

Now, there is a full team of doodlers, illustrators, graphic designers, animators and classically trained artists who help create what you see on those days.

Google kicked off 2019 with an animated Doodle of New Year's Eve celebrations.

On February 5, 2019, the Chinese New Year was celebrated with a hand animation transforming into a pig.

St Patrick's Day on March 17 was remembered with a Celtic Google Doodle.

And on March 21, Google Doodle used AI for the first time in a tribute to Johann Sebastian Bach.

The Doodle allowed users to create their own tune.