With the tie levelled at 1-1 after the singles action, it was down to doubles pairing of Jamie Murray and Joe Salisbury to upset the hosts in Sydney. 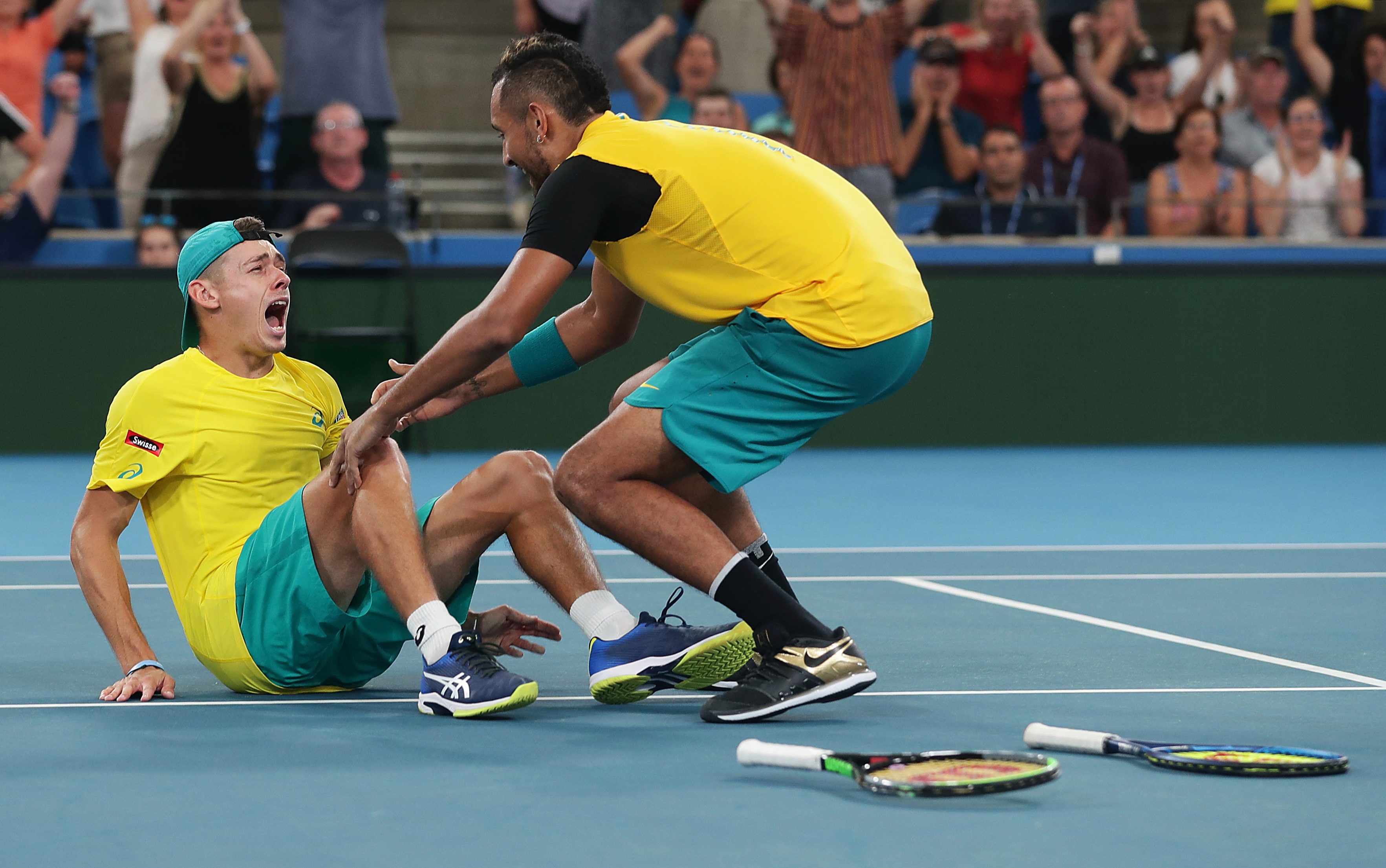 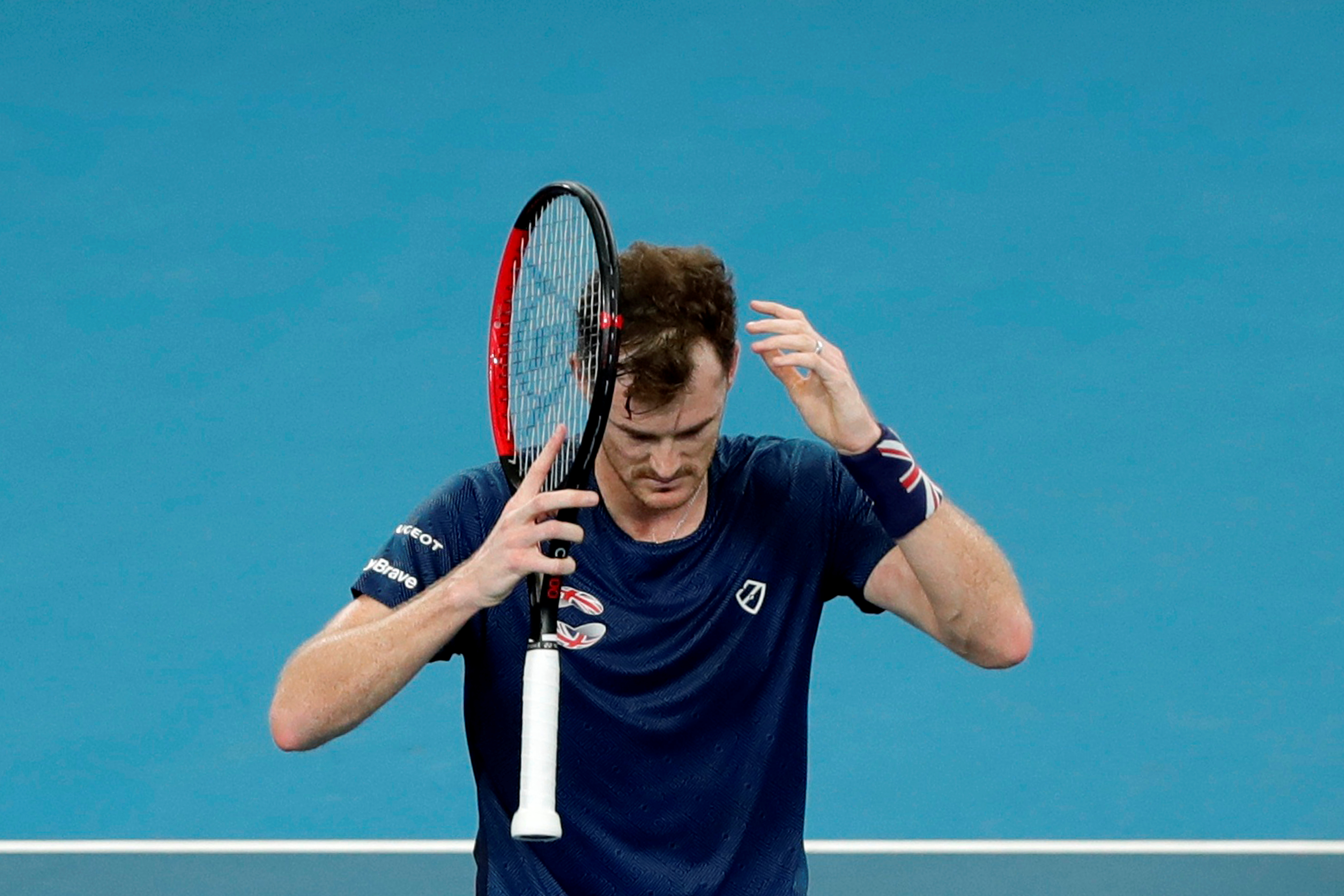 Yet despite winning the opening set, they were unable to secure the victory, losing 3-6 6-3 (18-16) to Nick Kyrgios and Alex de Minaur.

In the 30-minute tie-break, Murray had the chance to send Tim Henman’s side into the semi-finals.

Yet his terrible volley at the net squandered the second match point at 11-10 in the decider.

Naturally, he had his head in his hands with the whole court at his disposal.

Kyrgios and De Minuar eventually prevailed, dropping to the floor in celebration as the Ken Rosewall Arena went mad.

Murray, 33, said: 'We put ourselves in a position to win.

“I missed that point on top of the net which was ridiculous. We played a good first set and let them back into it. It will hurt. I should never have missed that shot and I will probably never miss it again in my career.”

Skipper Henman, 45, said: “We have played some great tennis but it’s massively disappointing to get that close and not come out on top. It will sting for a while.”

In the opening singles rubber, Kyrgios, who appears to be a man transformed at the start of this season, smashed Cameron Norrie 6-2 6-2.

Then Dan Evans continued his fine form Down Under by winning a thrilling three-set three-hour 7-6 4-6 7-6 epic over De Minaur.

The British No.1 will take great confidence into the Australian Open, thanks to a stunning week in which he shocked world No.11 David Goffin.

Australia will now face Spain or Belgium on Saturday for a place in the inaugural final of this 24-naion team tournament.

It’s yet more heartache for the British tennis stars, who were beaten by Spain in the semi-finals of the Davis Cup in late November.