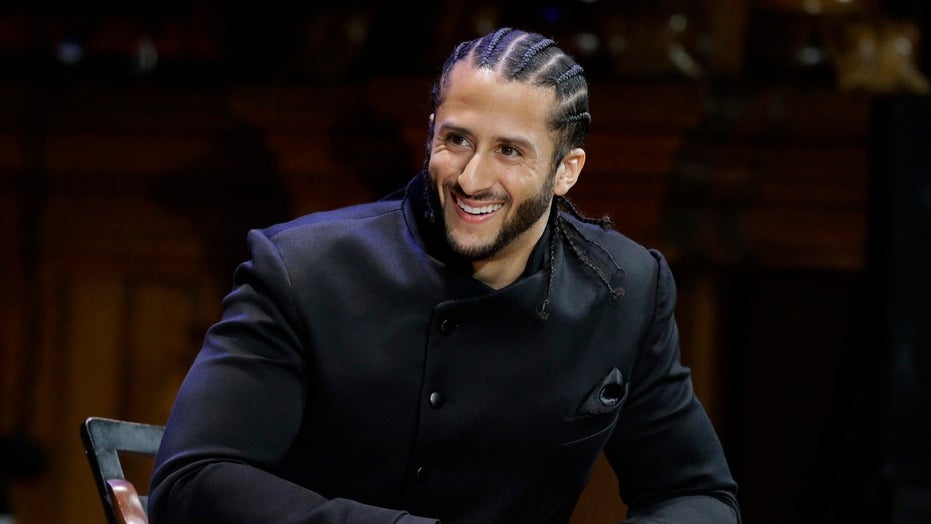 Fox News Flash top headlines for May 31 are here. Check out what’s clicking on Foxnews.com

A former Super Bowl champion said Thursday top white NFL quarterbacks should pick up where Colin Kaepernick was forced to leave off and begin kneeling for the national anthem to bring awareness to perceived racial and social injustice.

Martellus Bennett, who won a Super Bowl with the New England Patriots in 2016 and made the Pro Bowl with the Chicago Bears in 2014, appeared at an Athletes + Activism forum hosted by The Atlantic columnist Jemele Hill.

He said if Tom Brady, Peyton Manning and Drew Brees joined the movement, it could cause some change, according to Yahoo Sports.

Manning is retired, so it's not clear how Bennett believes he could aid the movement.

Bennett said white Americans might be more willing to listen to some of the issues Kaepernick stands up for if a prominent white football player lent his reputation.

“If they were to take a knee with Colin Kaepernick, that conversation would totally change,” Bennett said. “If Tom Brady took a knee, white America would be like, 'Oh my God. What is this that Tom Brady's talking about?’”

He added: “They would start doing research and would join in the conversation. It would pique their interest. But since it's a black guy taking a knee, it's like, 'Alright, these guys, here he goes again. It's another one of these guys out here doing this.’”

Bennett was one of the players who raised a fist during the national anthem toward the end of his career.

Kaepernick helped start a firestorm in the NFL when he kneeled during the national anthem in 2016. He then opted out of his contract after the 2017 season expressing interest in playing for a new team.

However, he has yet to step on an NFL field again and filed a grievance against the NFL alleging owners were colluding to keep him out of the league.

The two parties settled the grievance in February.