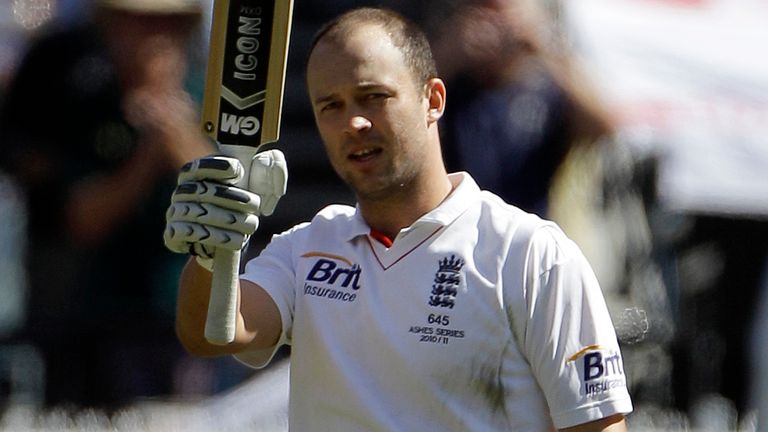 Australia’s 2002 team took the first Test of their series with India’s 2018 Adelaide side to move 1-0 up in their five-Test series to determine who would reach the final of the Greatest Test Team Tournament. In the other semi-final, Australia’s 1948 side played out a high-scoring draw with England’s 2010 Ashes winners.

Australia captain Don Bradman won the toss and chose to bat on an easy-paced pitch against Andrew Strauss’s England.

Five batsmen passed 50 but none were able to convert their score into a century, but that was good enough for Bradman to declare on a massive 561-7, with Keith Miller the top-scorer with 98.

James Anderson and Stuart Broad laboured in the heat, taking just a solitary wicket between them and had to suffer the ignominy of taking a third new ball.

Always one to put up a fight, Jonathan Trott then took centre stage and made an excellent 148, supported by 92 from captain Strauss and 97 from Kevin Pietersen.

Bill Johnston was the pick of the Australian bowlers with figures of 6-107 but the match looked destined for a draw.

Both Australian openers fell cheaply in their second innings, but Lindsay Hassett led them to safety with an unbeaten 75 as neither side were able to take the lead in the series. 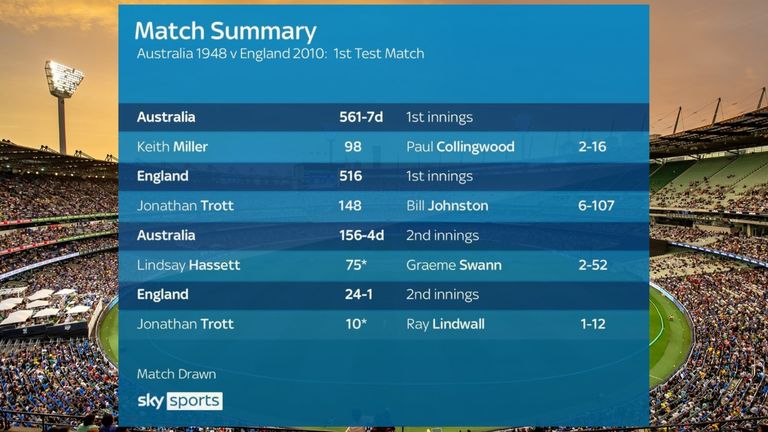 In the other semi-final between Australia and India, Virat Kohli won the toss and chose to bat and – despite all the top order making useful starts – no one managed more than the captain’s innings of 55.

Shane Warne did most of the damage, returning figures of 6-86 to bowl India out for 263. 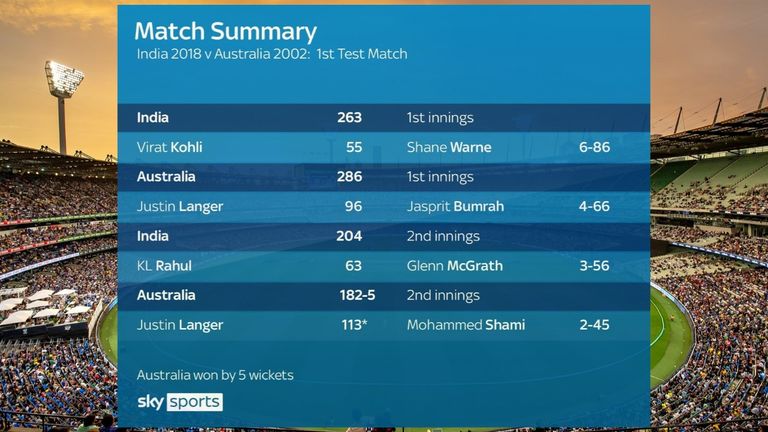 The Australian innings followed a similar pattern, but Justin Langer stuck to his task, and was finally the eighth batsman to be dismissed for 96, made in nearly five-and-a-half hours of concentration. Thanks to him, Australia managed to eek out a narrow first-innings lead of 23.

KL Rahul (63) and 41 from Cheteshwar Pujara (43) led India to 165-2 in their second innings before the wheels fell off in spectacular fashion and they lost their last eight wickets for the addition of just 39 runs, with all the bowlers playing their part.

Needing 182 to win, Langer again dominated proceedings. Despite few runs coming from his batting partners, they all stuck around long enough to enable the left-hander to edge his side closer to the target.

Eventually he completed his century in partnership with Adam Gilchrist and sealed a five-wicket victory and the player-of-the-match award.