TOTTENHAM boss Antonio cracked a smile as he enjoyed a spot of paddle boarding while on a family holiday.

The Spurs gaffer is away on his summer break as his squad continues to grow in size. 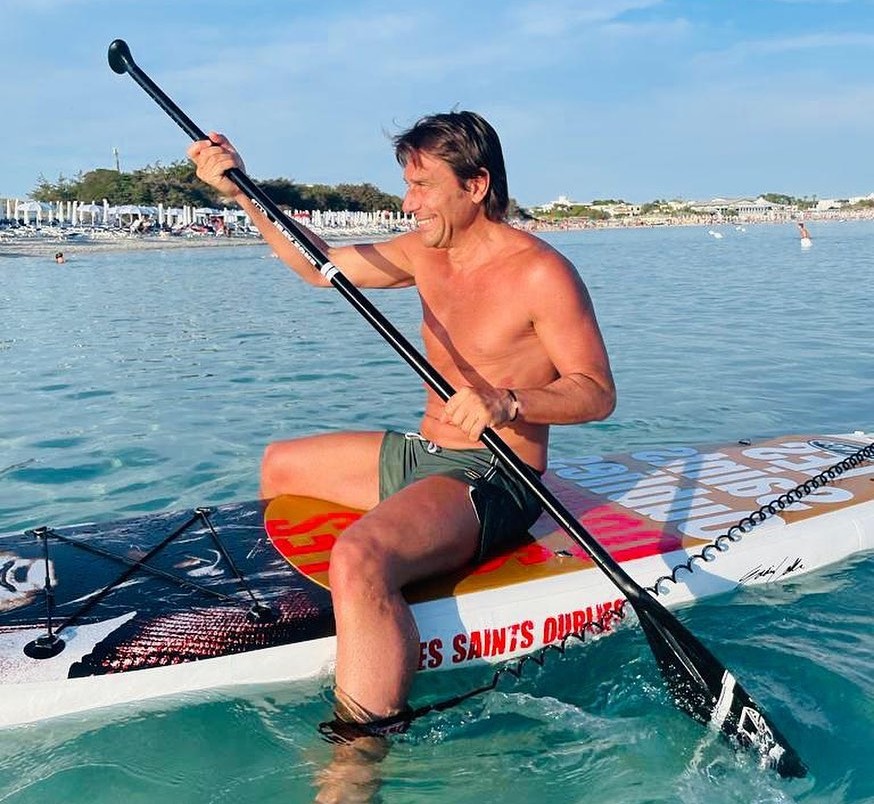 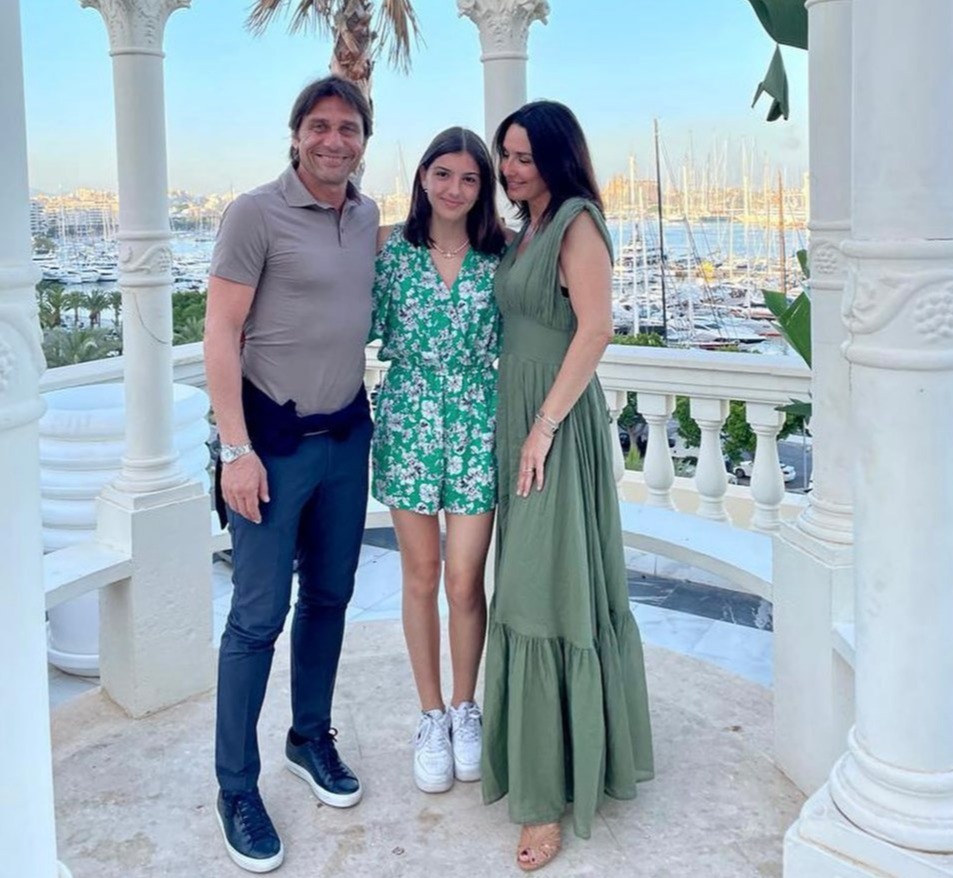 Brighton ace Yves Bissouma today became Conte's THIRD signing of the window in a deal worth up to £30million.

But Conte himself appears to be completely in holiday mode.

Posting a snap to his Instagram account, Conte, 52, grinned as he sat on a paddle board in the ocean.

He captioned the upload: "Paddle session".

Royal Ascot special offers and FREE BETS: Get £60 in bonuses with Betfred

The former Chelsea boss showed off his impressive physique in a pair of dark green swimming trunks.

His choice of swimsuit was a far cry from the skimpy navy Speedos he was seen wearing on a previous holiday to Italy.

The Spurs smiled as he posed next to his family in the unknown destination.

I'm a footballer who won Love Island but my fame stops me playing, says Finn Tapp

BETTING SPECIAL – GET £40 IN FREE BETS FOR ASCOT

Conte successfully guided Tottenham to a fourth-placed finish in the Premier League after taking over from the axed Nuno Espirito Santo in November.

Reports claimed he told the club SIX new signings were needed this summer in order to compete for silverware.

But with three new additions in Fraser Forster, Ivan Perisic, and now Bissouma, Conte is already halfway to his dream summer.