HARRY KANE has been included in Tottenham's Europa Conference League squad despite being linked with a move away from the club.

Having only returned to training on Friday, the wantaway striker did not feature against Manchester City – the club he is strongly linked with. 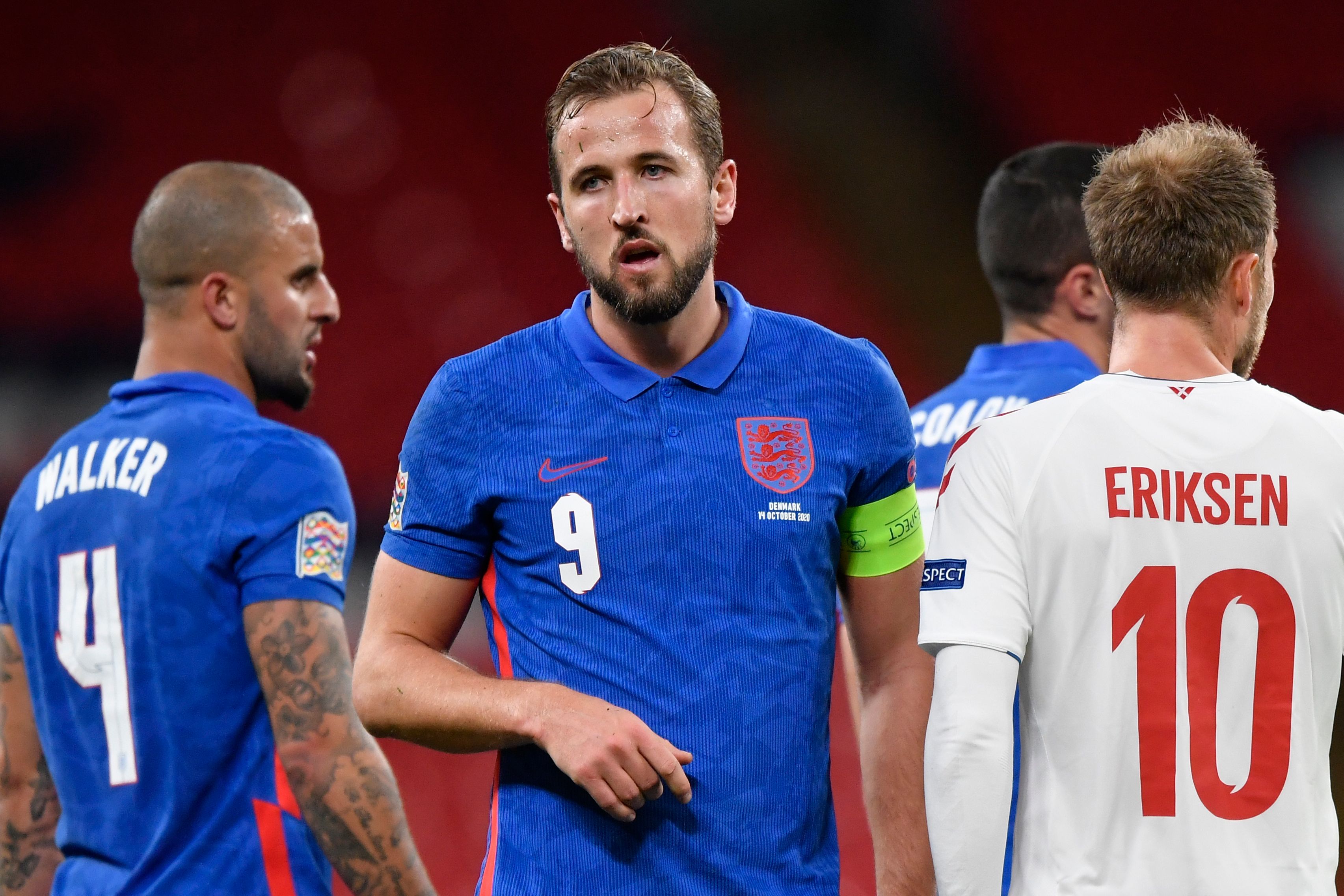 But Nuno Espirito Santo has named Kane in his 25-man squad for the upcoming Conference League play-off round.

Spurs face Pacos de Ferreira in Portugal on Thursday before the return leg a week later, with a place in the group stage at stake.

Speaking after the 1-0 win over City, which Kane missed due to his lack of fitness, Nuno called on the player to 'get ready'.

He said: "Harry is one of the best players in the world, so we are very lucky to have him.

"He has to get ready and help the team. We still have to go to Portugal and then we think about Wolves [on Sunday].

"Harry worked [on Sunday] morning, is preparing himself and when he is ready he will join the group and help the team."

SunSport revealed last week that City will launch a fresh bid to sign Kane now they have got their season opener in North London out of the way.

But Tottenham remain determined to keep their star, who is under contract to 2024.

French midfielder Ndombele started pre-season late due to paternity leave and Nuno has confirmed that the player is not injured.

While Aurier spoke openly about wanting to leave the club earlier in the summer and was not part of the squad that faced City.

A selection of youngsters are involved, including Cameron Carter-Vickers and Maksim Paskotsi.

And although there is no Oliver Skipp or Dane Scarlett, the teenage striker named on the bench against City in Kane's absence, Spurs do not need to register homegrown players born after January 1, 2000 on the list.

The club will be able to swap new players into the squad if they progress, with the groups drawn later this month.