HARRY KANE is believed to be unhappy at the prospect of facing Manchester City on Sunday. 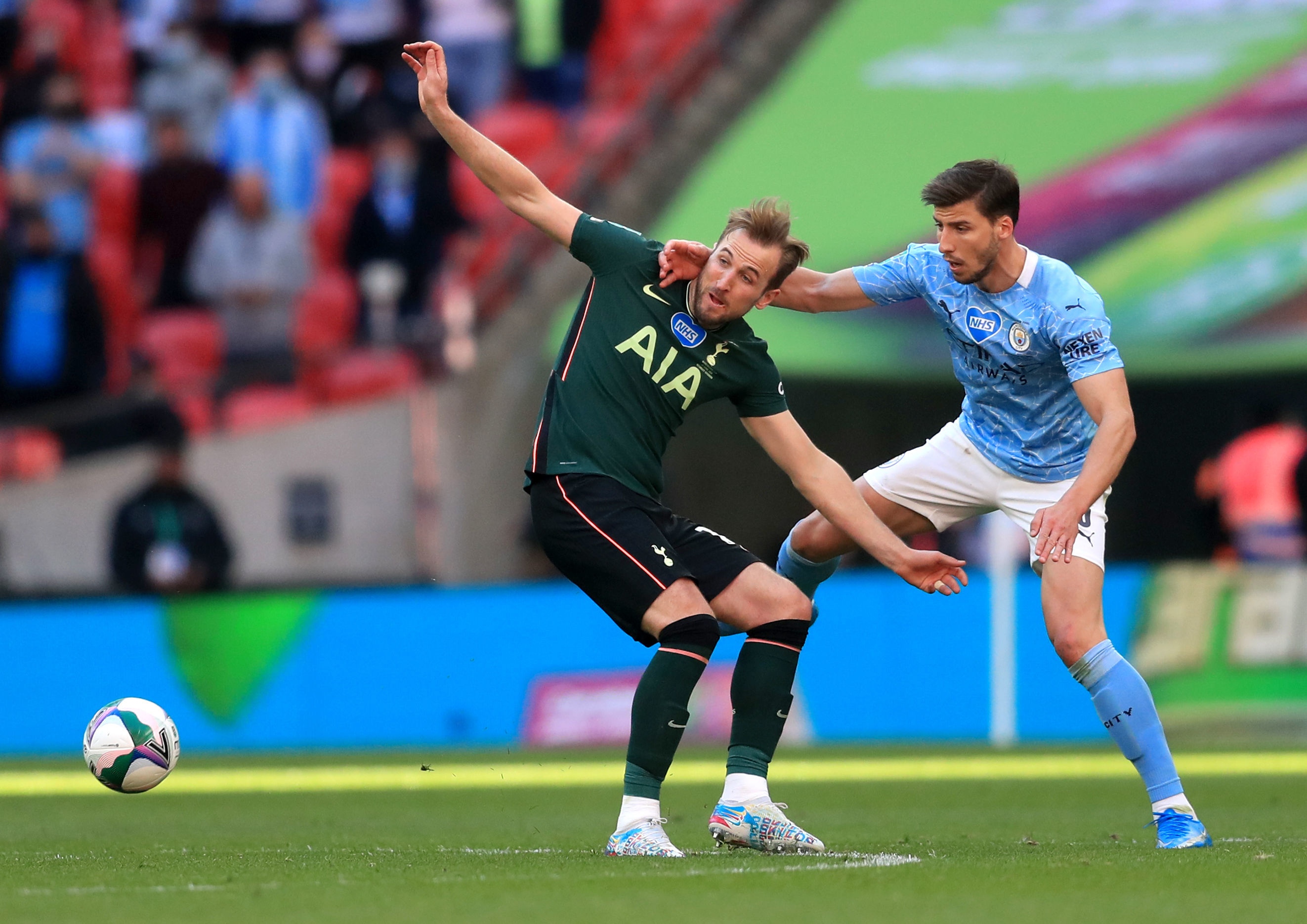 Kane was hoping to be left out of the clash after telling Spurs he wants to go – with City waiting in the wings.

He is not due to resume full training with his team-mates until tomorrow after returning late from his summer break.

Spurs insiders believe he came back late in a bid to ensure he would not face City.

However Nuno has insisted ALL of his players are available.

The new Spurs boss added: "It is up to us to consider who are the best options."

As well as his lack of training, the star must also be concerned by what the reaction from supporters will be.

Many Spurs fans are unhappy with their hero for trying to engineer a move – despite having three years left to run on his £200,000-a-week deal.

Spurs chief Daniel Levy would only sell Kane for £160million – but even Etihad chief Pep Guardiola baulked at the price.

The Spaniard warned there would be no deal unless Tottenham were willing to negotiate, which could leave Kane stuck in limbo.

Joleon Lescott, who made a similar move from Everton to City in 2009, says Kane must risk the wrath of Spurs fans if he wants to leave.