HECTOR BELLERIN has revealed his wish to remain at Real Betis in an emotional statement on social media.

The 27-year-old enjoyed an impressive loan spell with his boyhood club from Arsenal as he helped the Seville outfit win the Copa del Rey. 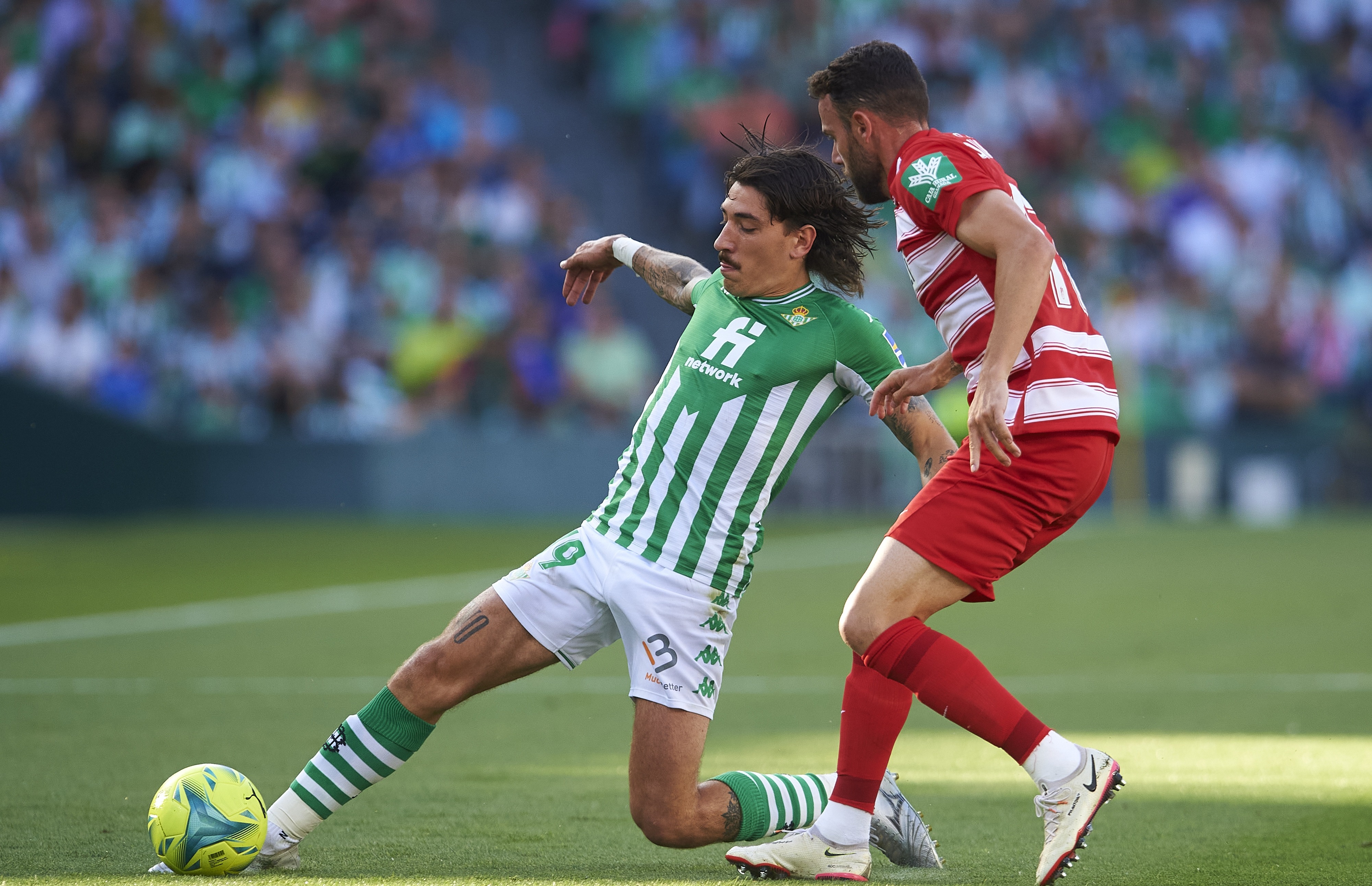 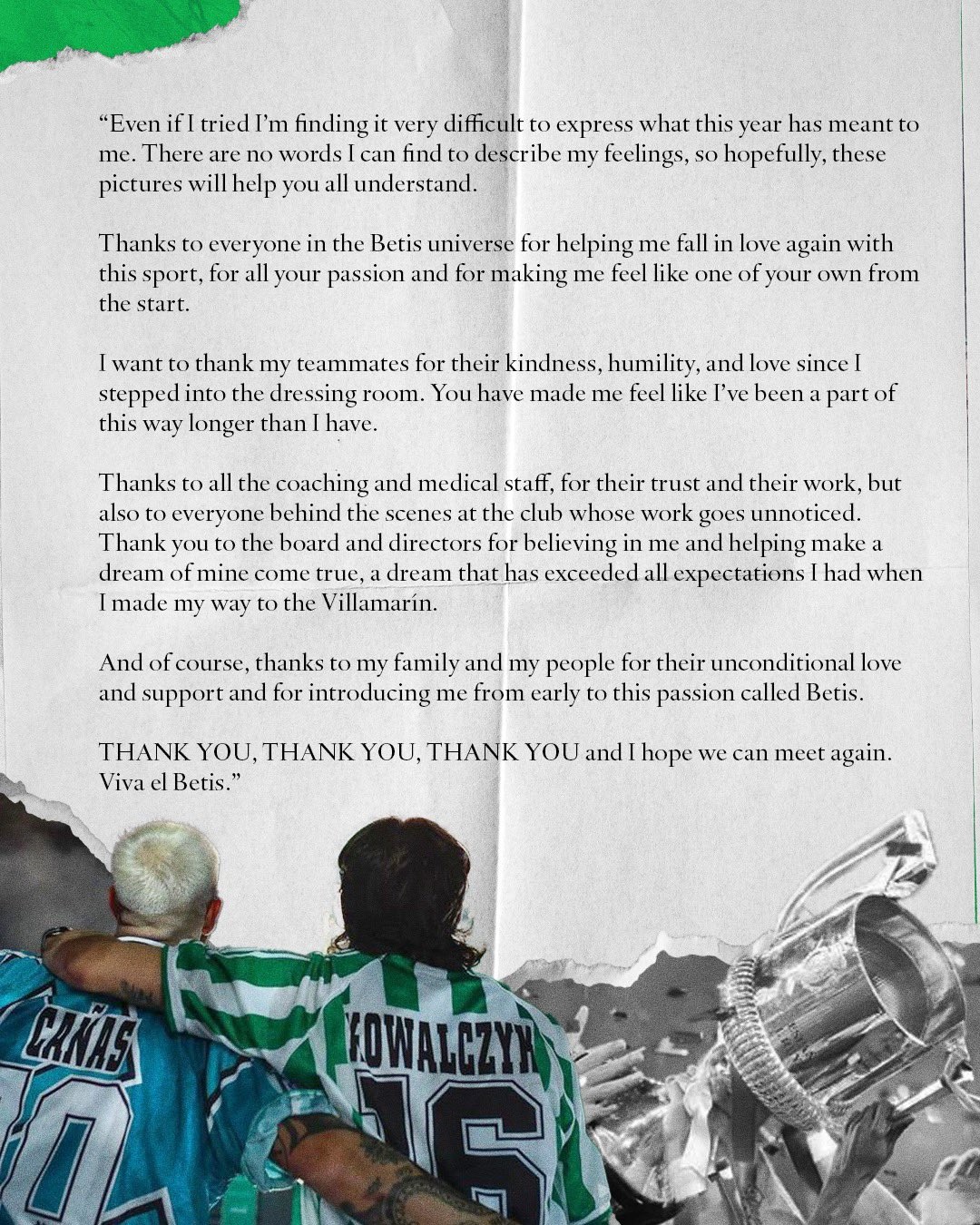 Bellerin also played a huge role in the club finishing fifth in LaLiga to secure a Europa League spot for next season.

The Spain international appeared in 32 games in all competitions for Betis – chipping in with five assists.

He was reduced to tears after the club's last home match of the season at the Estadio Benito Villamarin, with his team-mates consoling him on the pitch.

And Bellerin has now taken to social media to thank Betis' fans for their support as he stated it was a "dream come true" to play for the club. 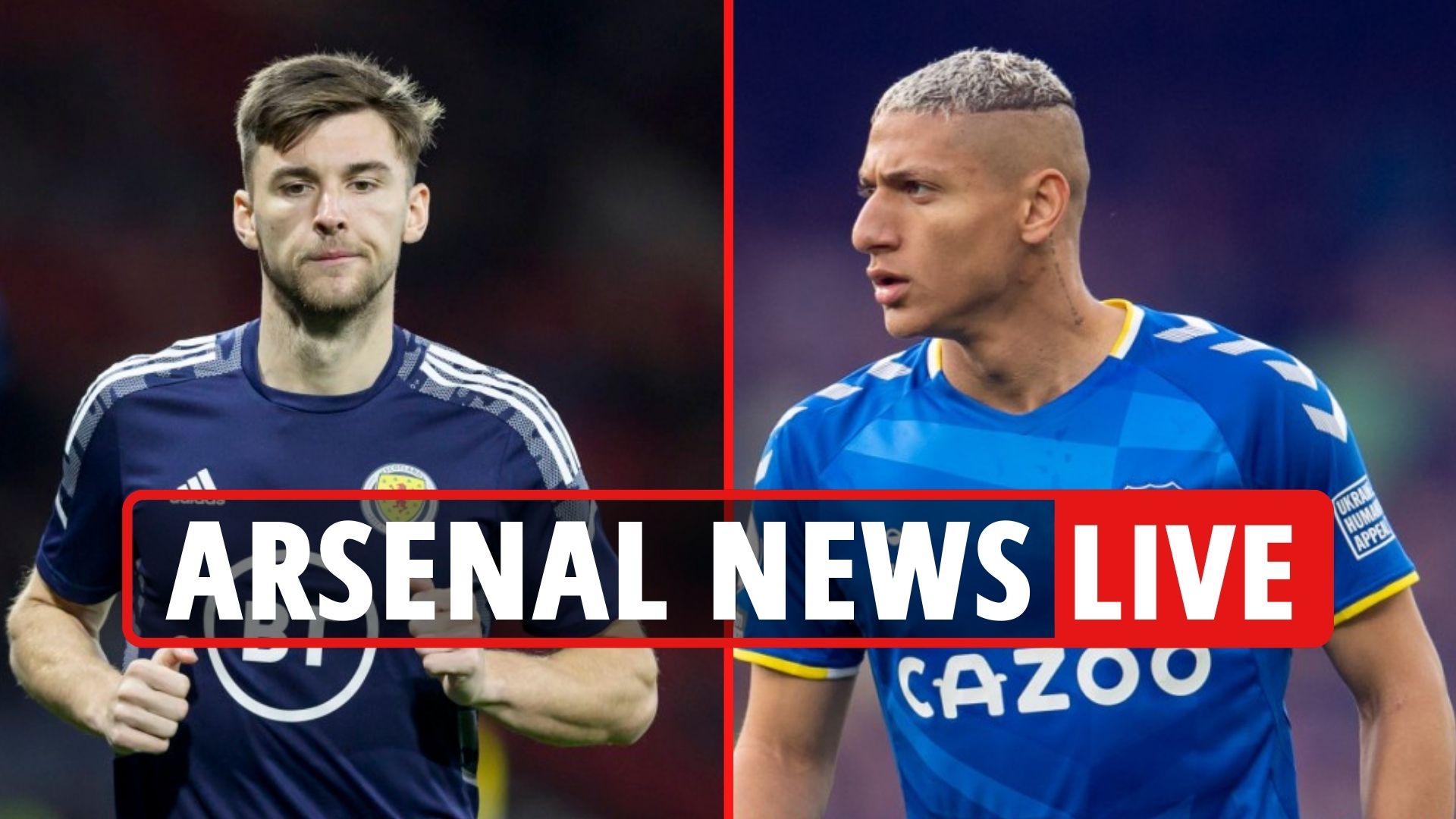 Arsenal 'pushing' for £25m Tielemans whilst keeping tabs on Richarlison 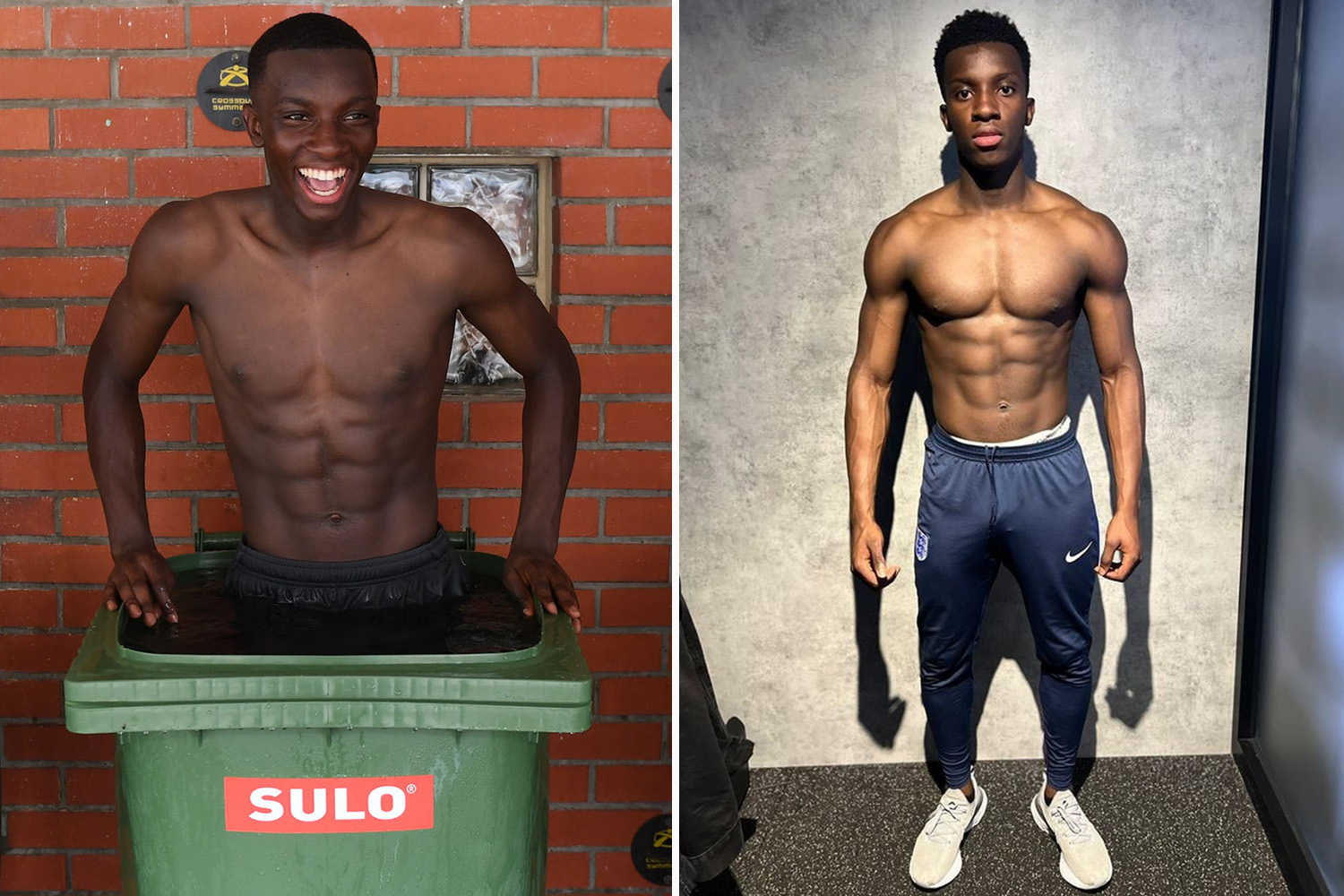 Mbappe was 'in talks' with Liverpool, Mane reaches Bayern 'breakthrough' 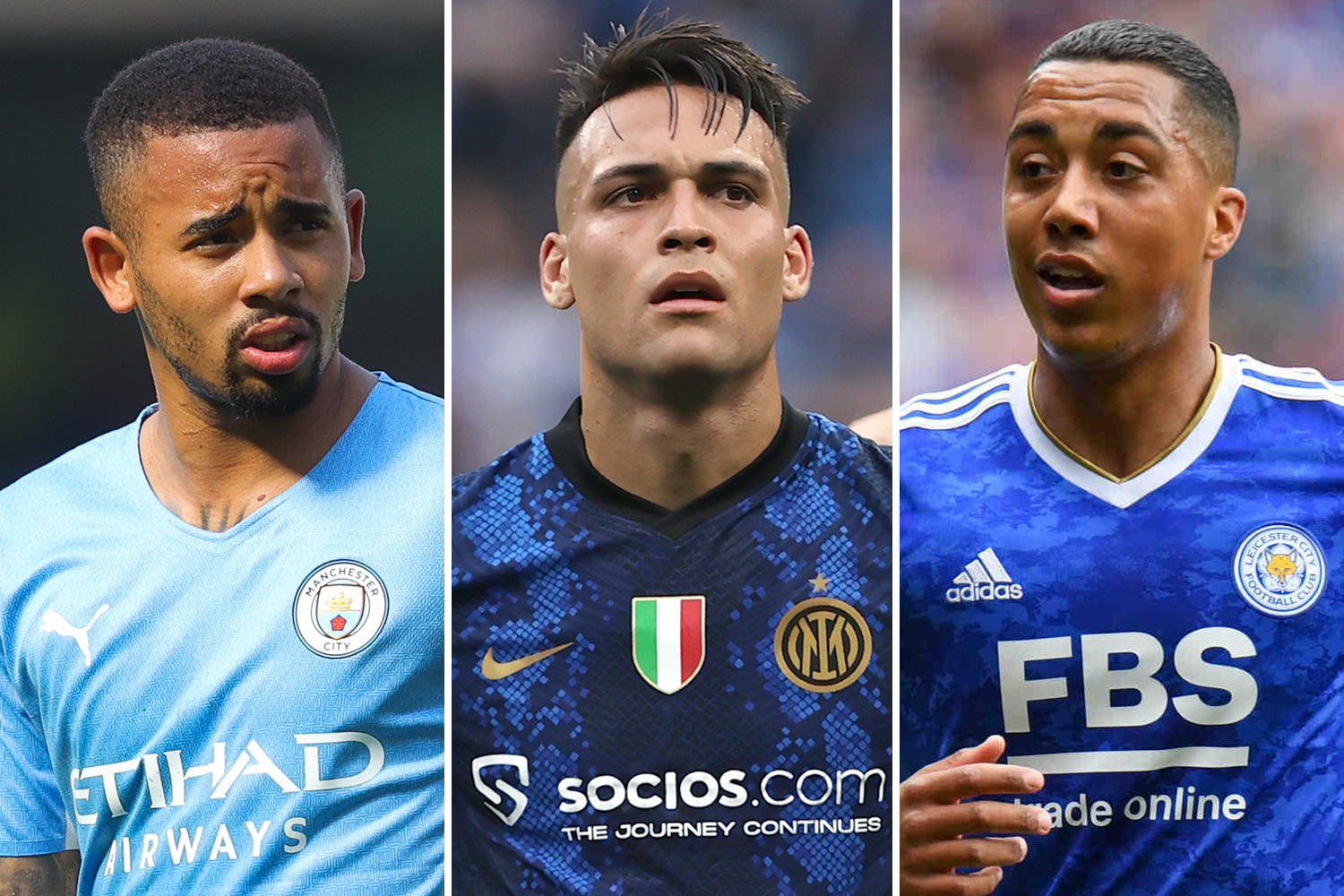 He even aimed a thinly-veiled swipe at Arsenal after declaring that Betis helped him fall in love with football again.

In the letter posted on Twitter, he said: "Even if I tried I’m finding it very difficult to express what this year has meant to me.

"There are no words to describe my feelings, so hopefully, these pictures will help you understand.

“Thanks to everyone in the Betis universe for helping me fall in love again with this sport, for all your passion and for making me feel like one of your own from the start.

Arsenal 'pushing' for £25m Tielemans whilst keeping tabs on Richarlison

Mbappe was 'in talks' with Liverpool, Mane reaches Bayern 'breakthrough'

"I want to thank my teammates for their kindness, humility, and love since I stepped into the dressing room.

"You have made me feel like I’ve been a part of this way longer than I have.

“Thanks to all the coaching and medical staff, for their trust and their work, but also to everyone behind the scenes at the club whose work goes unnoticed.

"Thank you to the board and directors for believing in me and helping make a dream of mine come true, a dream that has exceeded all expectations I had when I made my way to the Villamarin.

“And of course, thanks to my family and my people for their unconditional love and support and for introducing me from early to this passion called Betis. 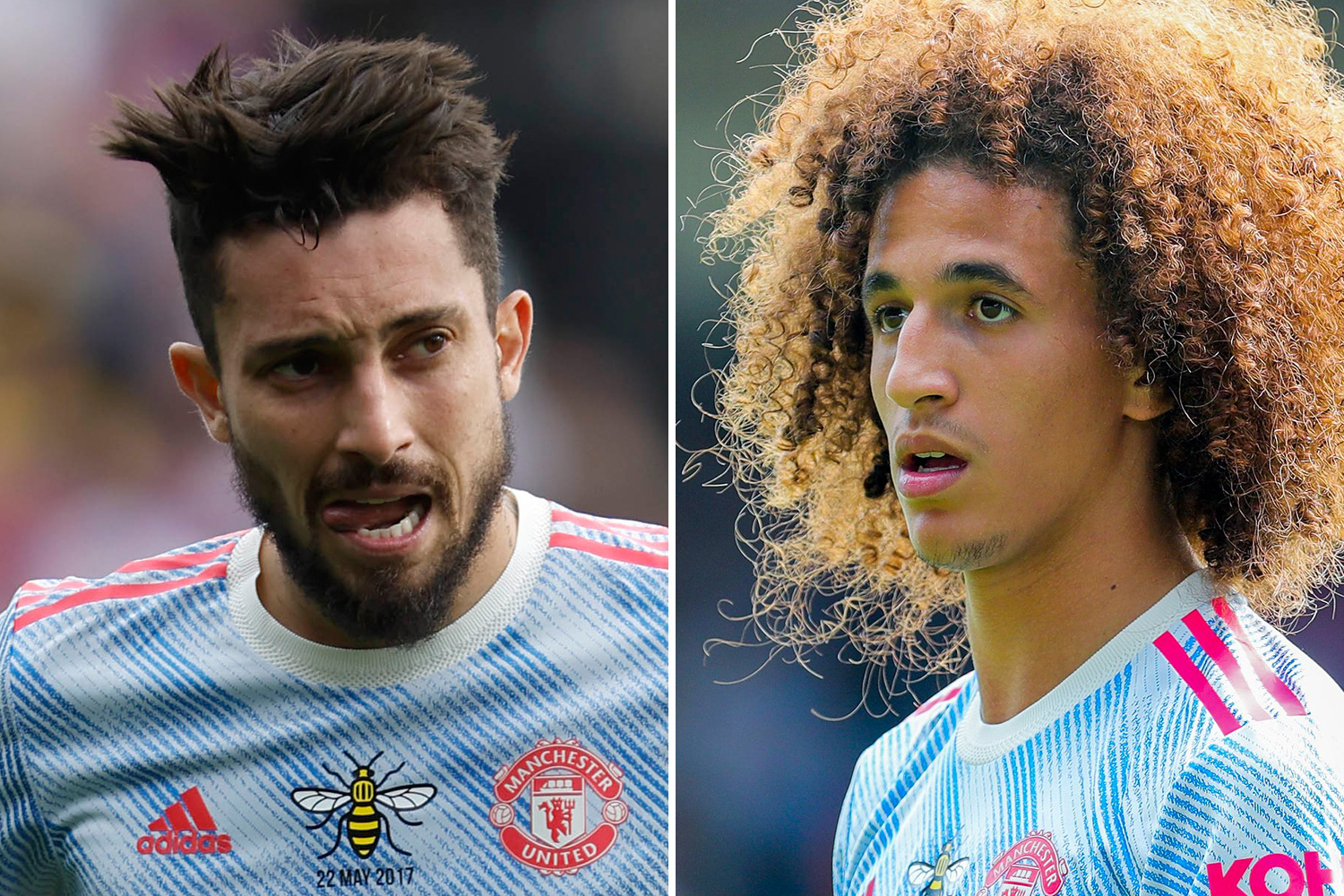 Betis president Angel Haro has admitted he will be sad to see the defender leave, but revealed he is hopeful their paths will cross again.

SunSport understands that the player's £100,000-a-week wages are a major stumbling block in Betis signing him on a permanent deal.

Bellerin's Arsenal deal expires next summer, so they could look to cash in on him now.