EDDIE HALL has upped his war of words with Hafthor Bjornsson by branding his ‘ill-looking’ opponent a ‘c***’.

And Hall reckons Thor’s dramatic weight loss has left the Icelander looking like a ‘skinny dog on heat’. 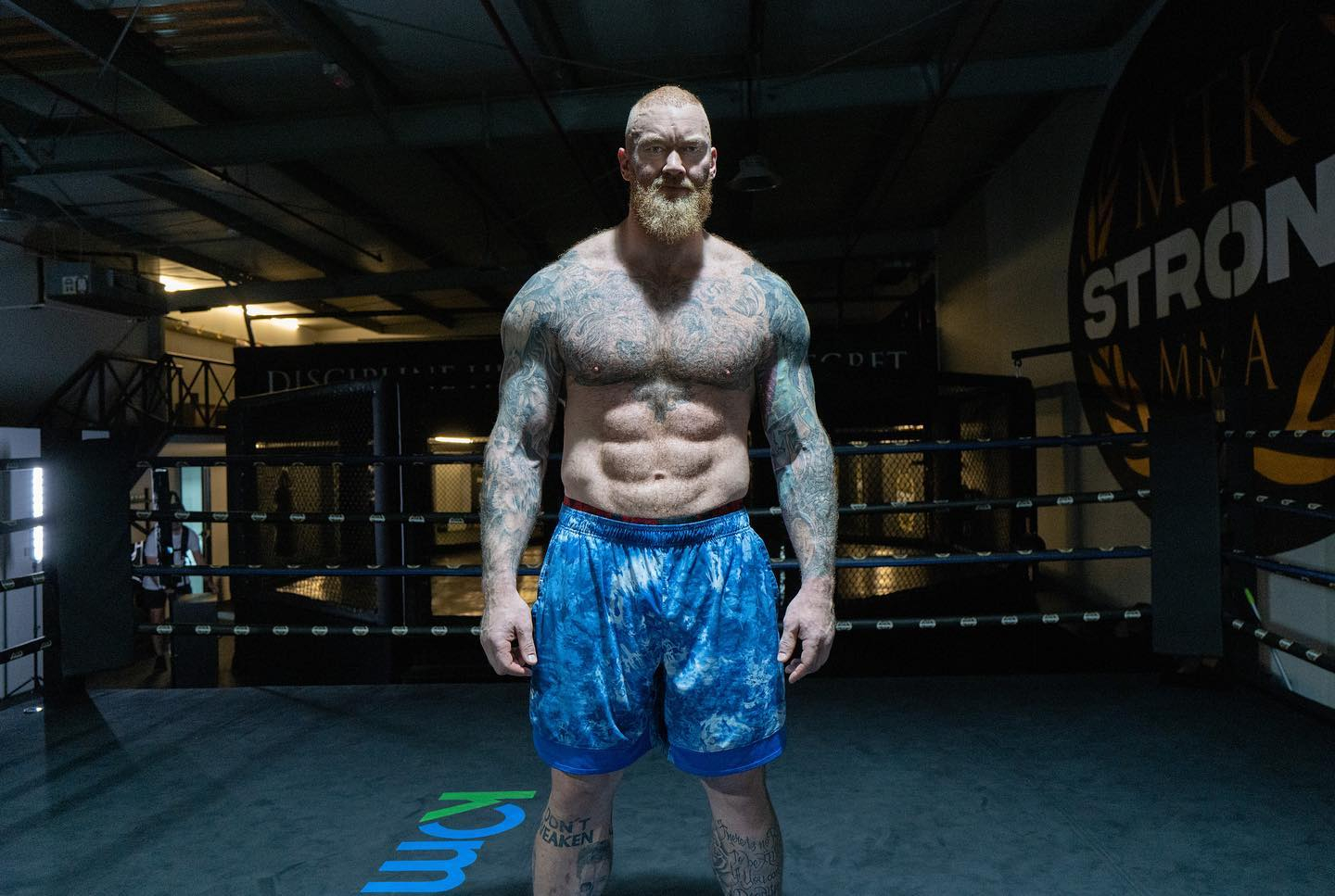 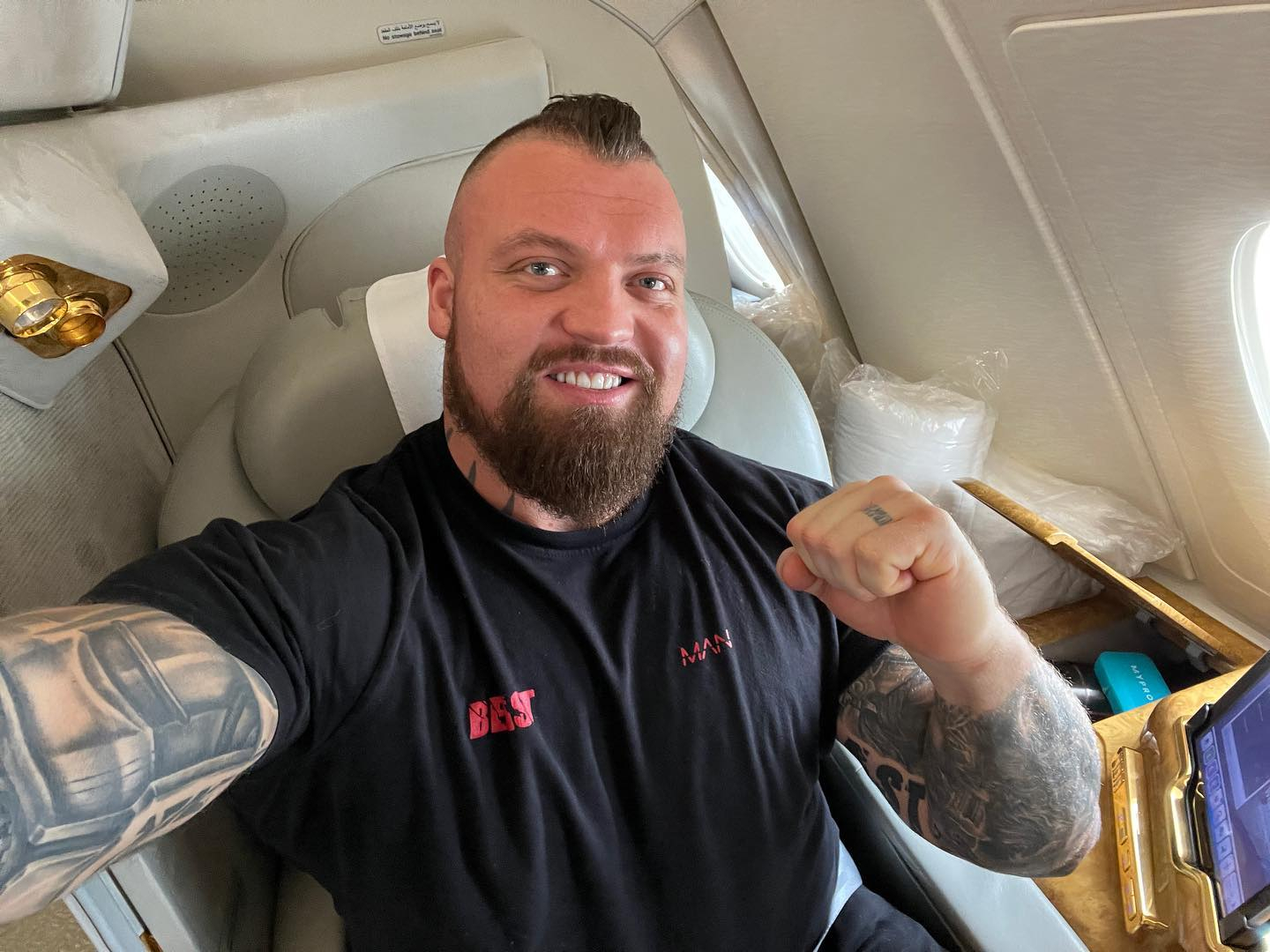 Hall told Muscle and Health he is confident of a one-sided KO win this weekend when the rivals fight each other in Dubai.

The two former World’s Strongest Man winners have both shed several stone ahead of the ‘heaviest boxing match in history’.

But Bjornsson’s transformation has arguably been the more dramatic, with the 6ft 8in behemoth losing 55kg in just two years.

Despite looking lean and mean, Hall reckons Thor has actually lost TOO MUCH weight. 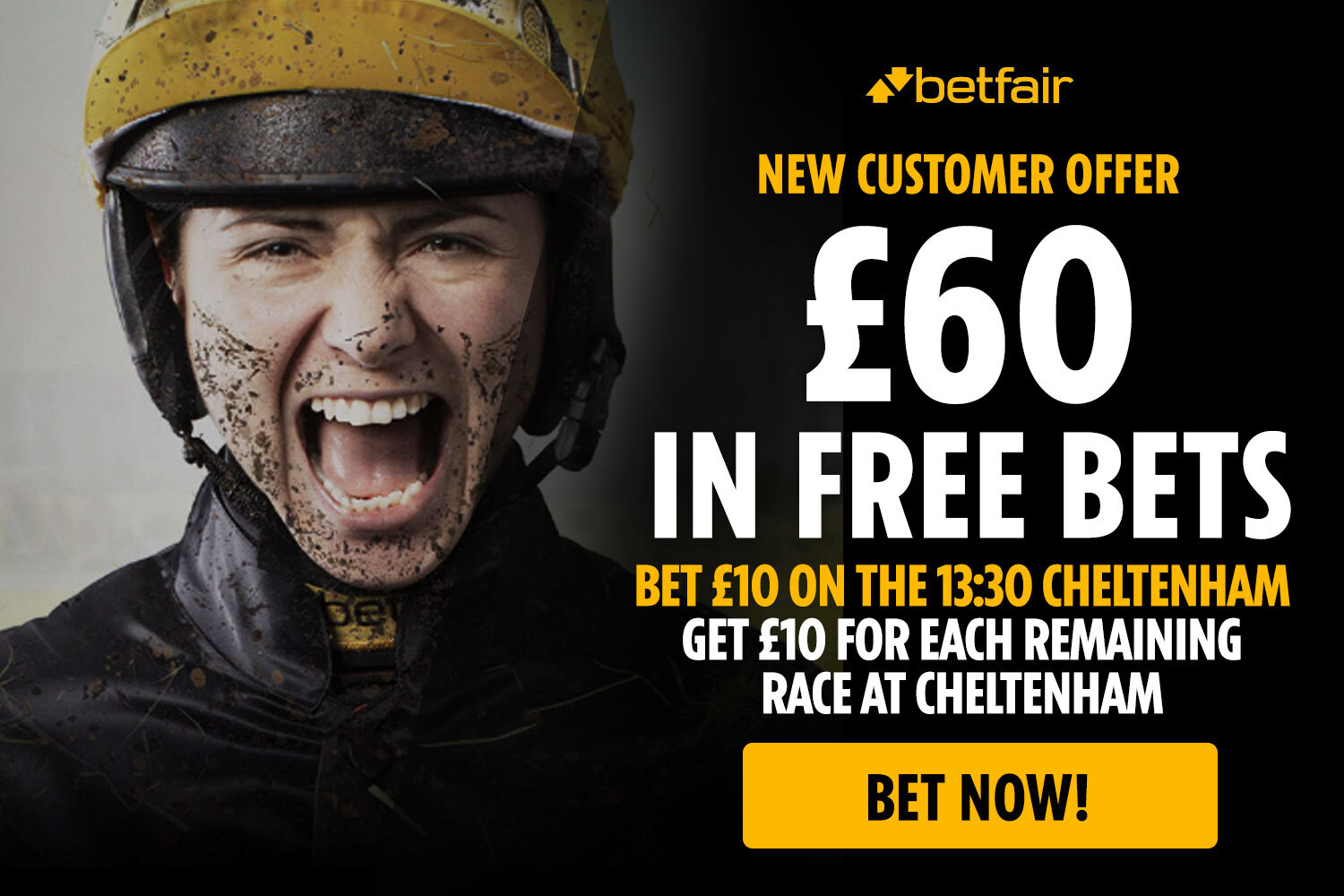 Cheltenham Festival – £60 FREE BETS: Get £10 to spend on SIX races on Tuesday 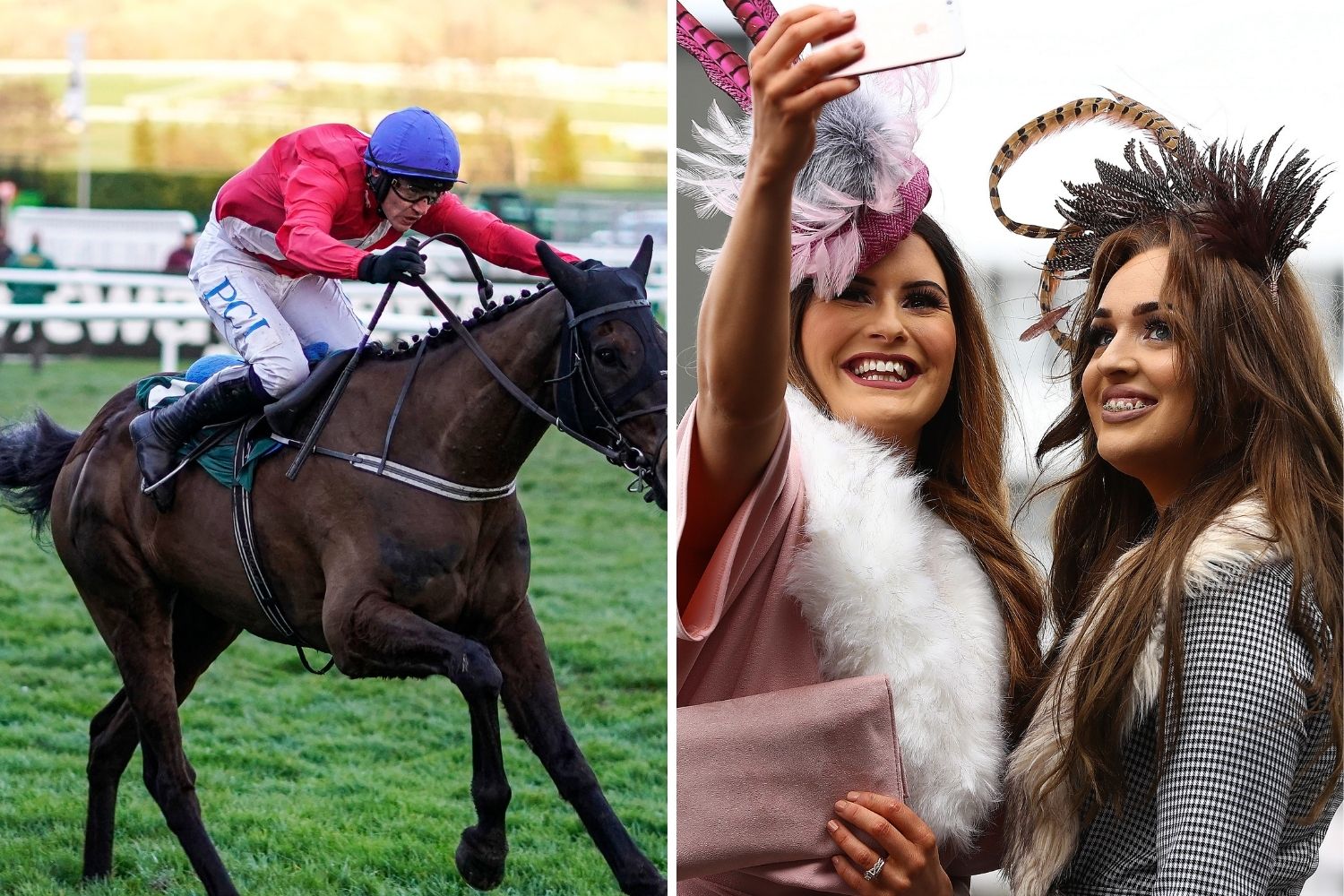 Runners and jockeys CONFIRMED, latest betting offers – all the build-up

British beast Hall is adamant his opponent no longer has the strength to deal any damage, and will also burn out after failing to improve his cardio.

Hall is already being backed by the majority of their strongman pals to win Saturday’s bout.

And he holds no fear of a newly trimmed-down Bjornsson, claiming the ref will have to ‘save his life’.

Hall told Muscle and Health: “Thor, for whatever reason, looks like a skinny dog on heat. 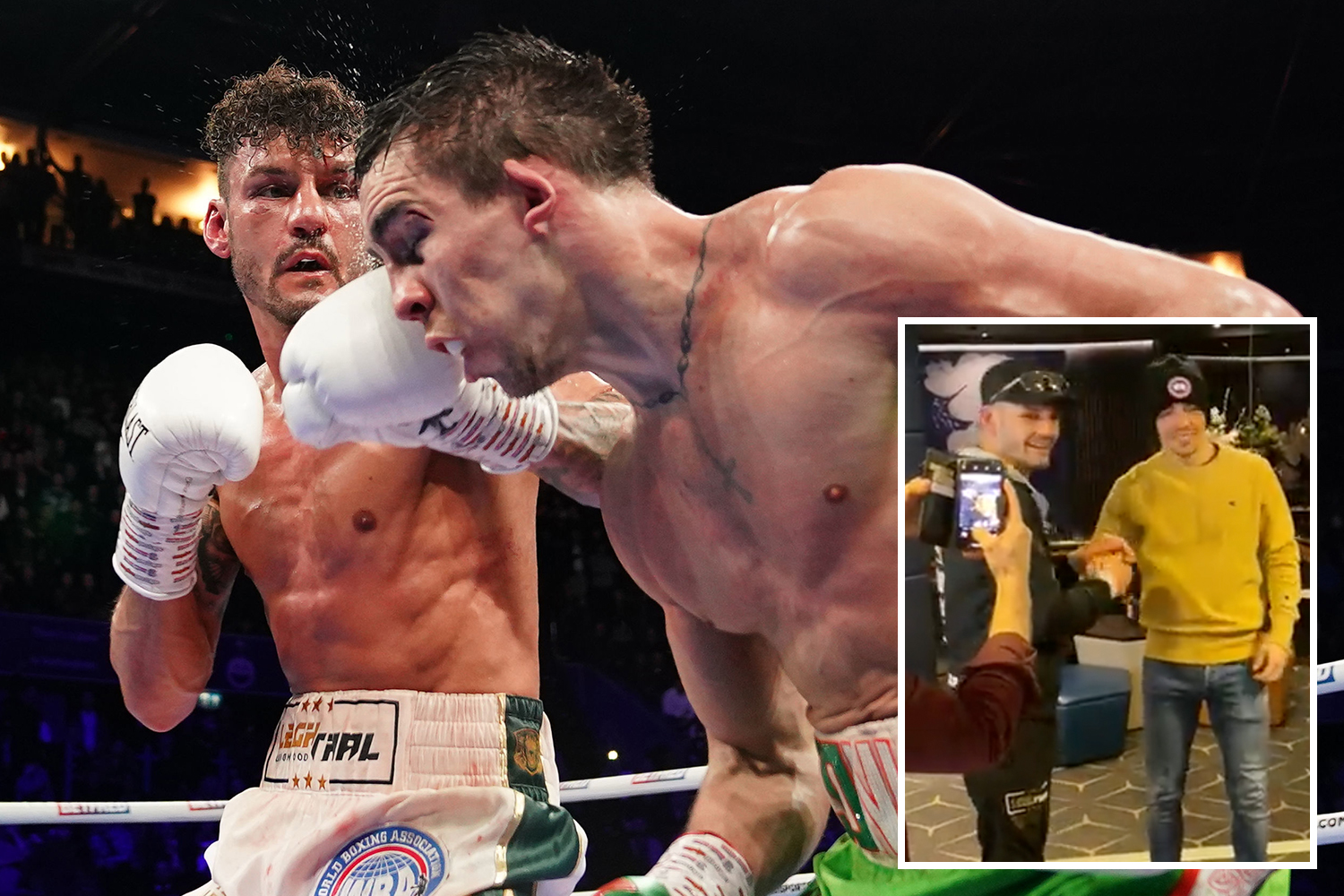 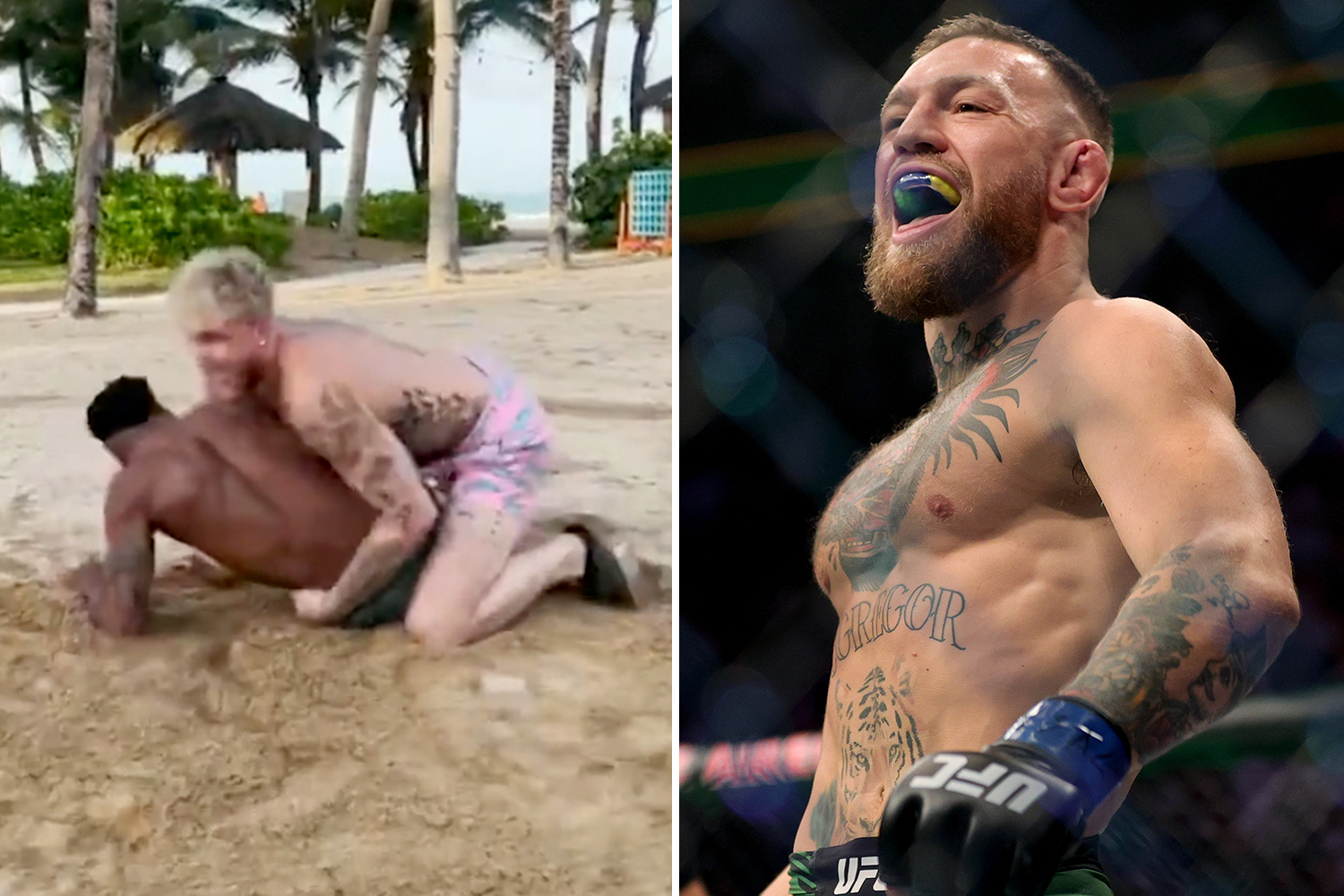 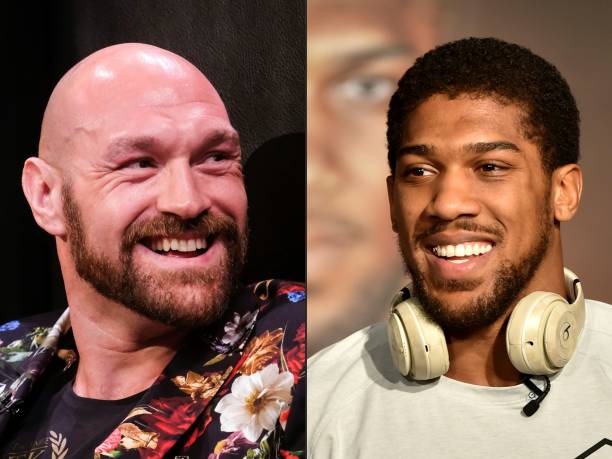 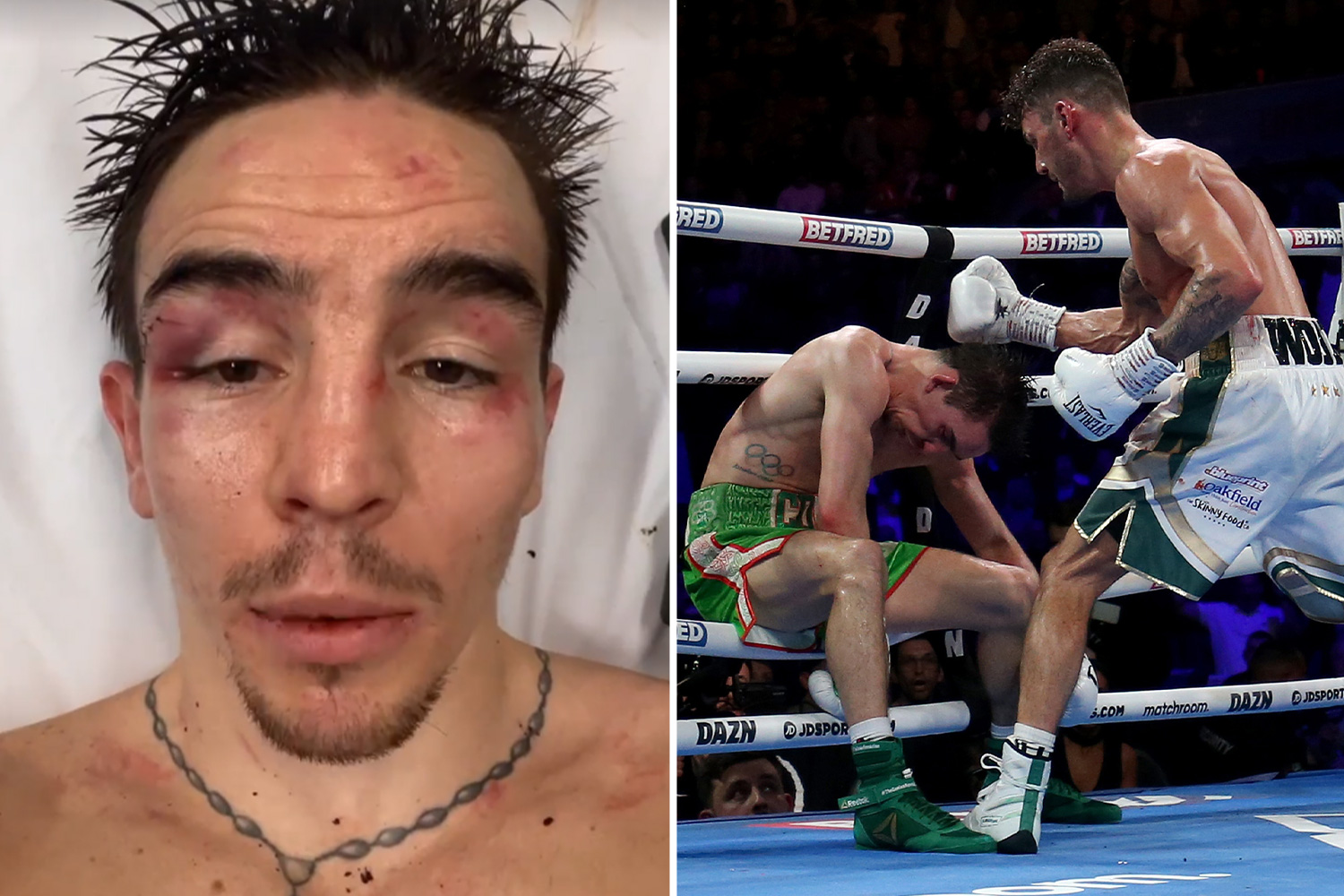 “For me, it’s just stupid. It’s supposed to be the heaviest boxing match in history, and he just looks ill.

“I think he has genuinely got a problem with cardio. I don’t think he can sustain the full six rounds. I believe that’s why he’s lost so much weight. because his fitness levels are terrible.

“I’ve wanted an excuse to punch this man in the face for a long time. Where I’m from, if someone burns you, you bite their nose off. 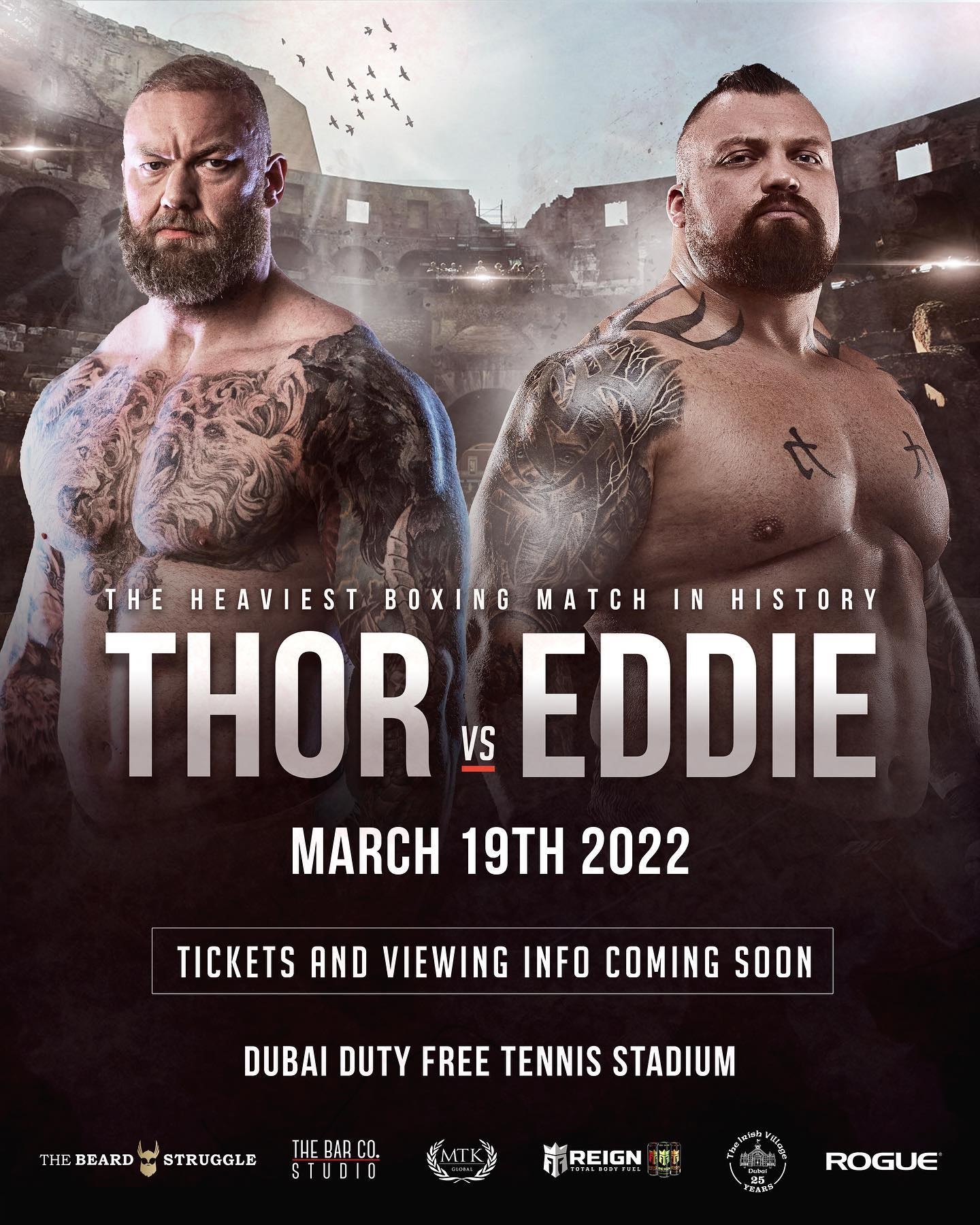 "We had to get along for professional reasons whilst presenting Strongman shows, but this fight- this is real.

"I’m not a false person. I’m not two-faced. I hate Thor. And he hates me. We’re gonna settle this like men should settle things.

“This will not be left to the referee’s decision. This is either gonna be a knockout, or the fight will be stopped.

"Thor will either be on his back, or the referee’s gonna save his life before that happens.

‘The Heaviest Boxing Match in History’ will be available to stream for free through a partnership with CoreSports and SEGI.TV.

The action begins at the weigh-in and face-off this Thursday 17th March!