ARSENAL'S big guns are expected to return to action this weekend against Aston Villa.

The Gunners made nine changes for the Europa League win over Molde in the week. 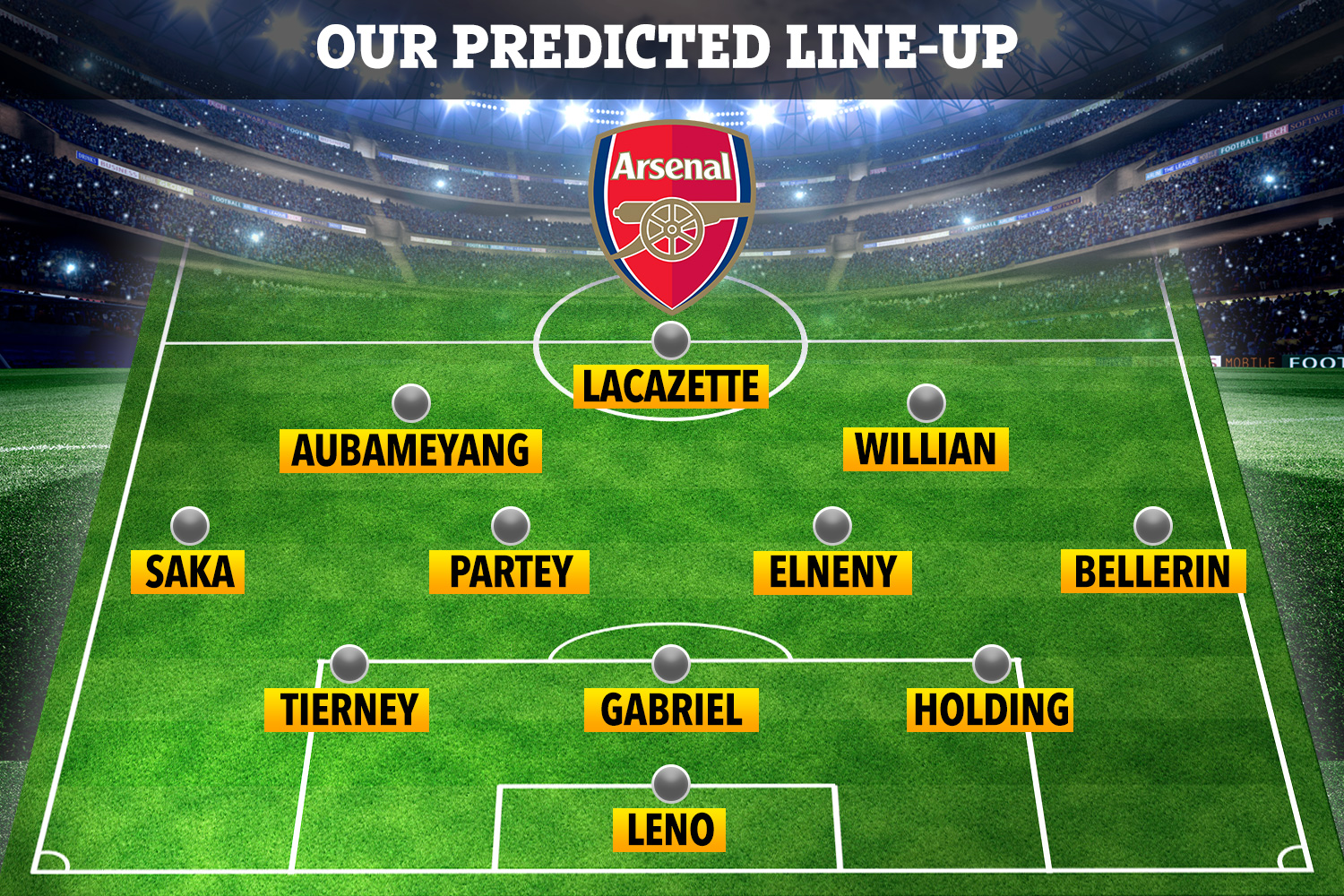 Joe Willock, Eddie Nketiah and Nicolas Pepe were given the nod to start on Thursday.

Mikel Arteta praised Willock after the match for showing off his 'special qualities'.

And Nicolas Pepe, 25, added another goal to his tally during the clash at the Emirates.

But Arteta is expected to resort back to his strongest squad for the clash against Villa.

He rested the likes of Pierre-Emerick Aubameyang, Alexandre Lacazette and Thomas Partey in the week.

Arteta is expected to go for a 3-4-3 formation on Sunday, with Bernd Leno between the sticks.

Rob Holding, Gabriel and Kieran Tierney could form the back three. 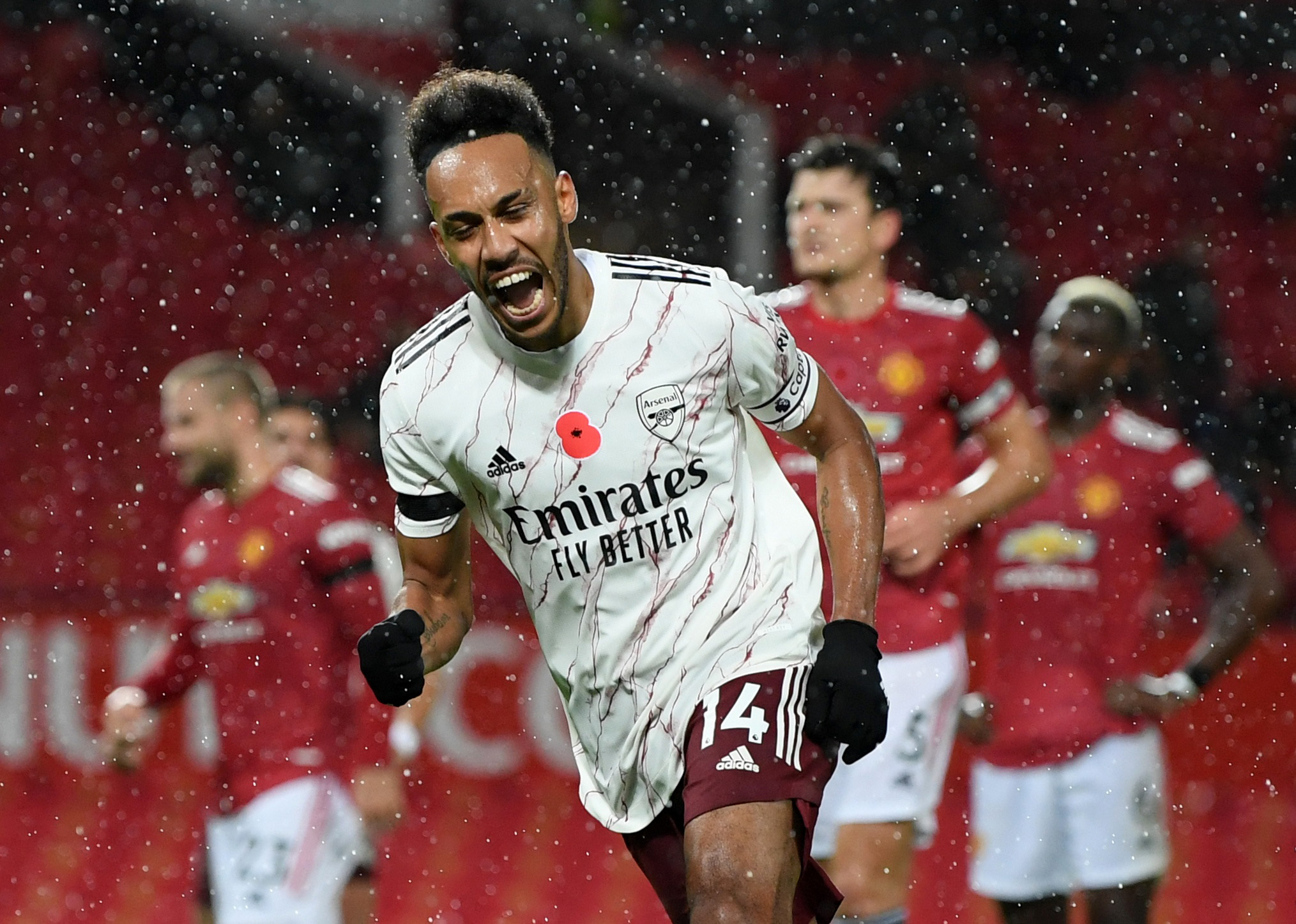 Hector Bellerin, Partey, Mohamed Elneny and Bukayo Saka will be in the middle.

And star trio Willian, Lacazette and Aubameyang are expected to lead the line.

Arsenal legend Martin Keown has insisted Willock may have to leave on loan if he cannot secure regular first-team football.

But Arteta is not expected to consider dropping £45million signing Partey after his performance against United.

The former Atletico Madrid star put in the most successful tackles and won an incredible ELEVEN duels.

And Partey showed his prowess with the ball too as he had the best passing accuracy of 93 per cent and the most dribbles completed, 4.

Aubameyang has praised the Arsenal new boy for hitting the ground running at the Emirates – both on and off the field.

Should Arsenal beat Villa, it will be their fourth win in a row in all competitions. 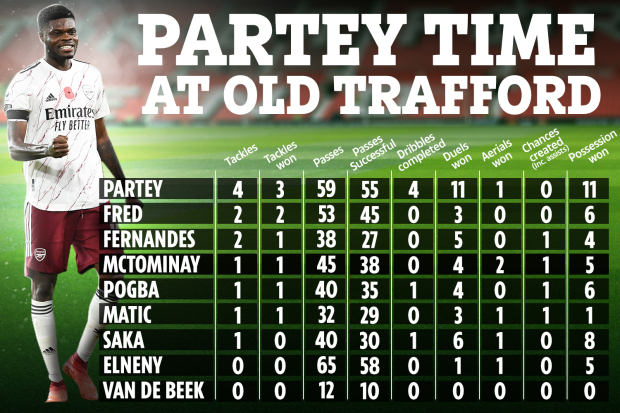