ARSENAL host Dundalk on Thursday night in their second Europa League clash of the season.

The Gunners ran out 2-1 winners in their tournament opener against Rapid Vienna last week. 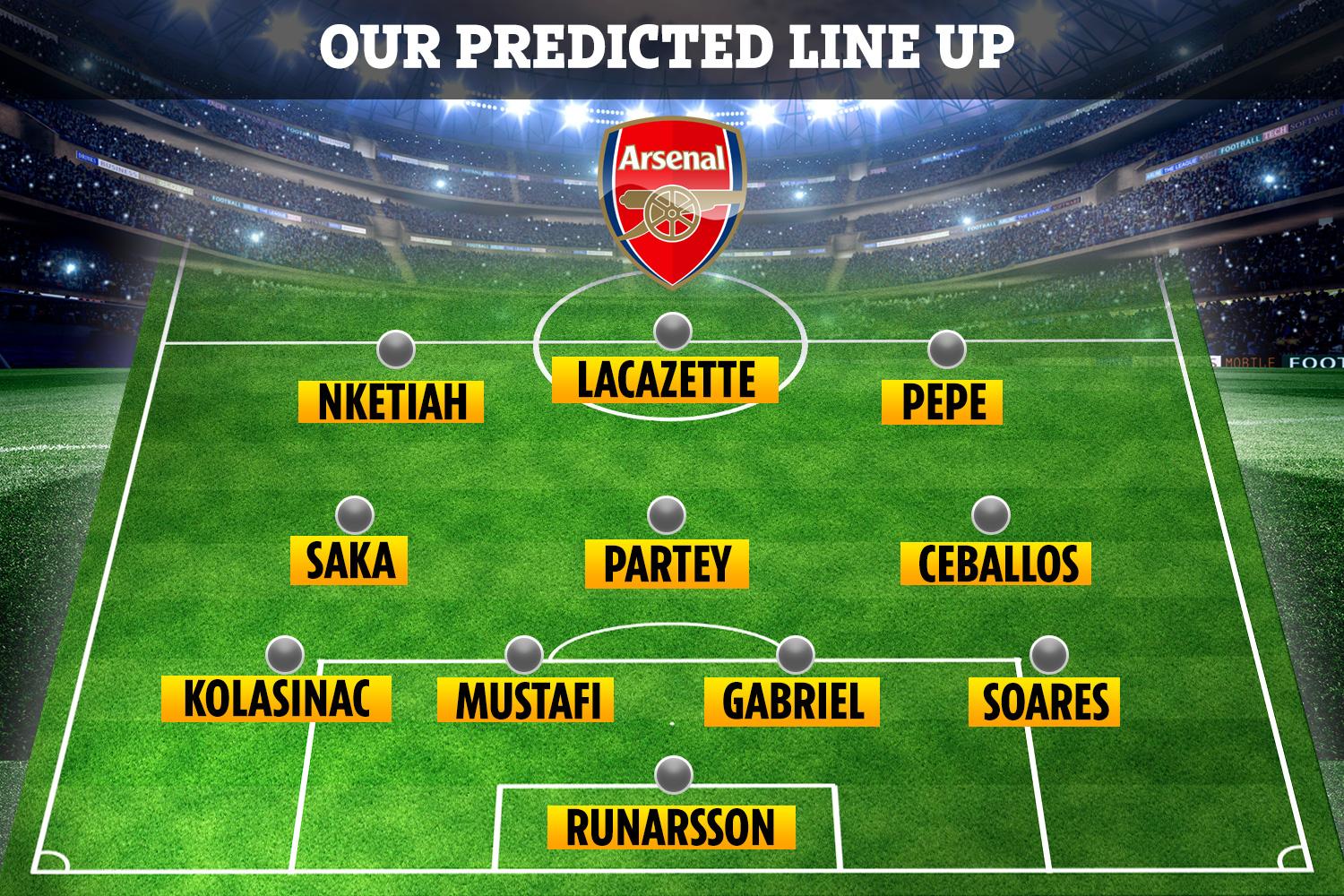 And they will hope to make it two in a row against the Irish minnows at the Emirates.

Arteta could be tempted to shuffle his pack with the huge Premier League game against Manchester United on the horizon.

Cedric Soares and Sead Kolasinac could come in for Hector Bellerin and Kieran Tierney – who will likely be given the night off.

With no David Luiz or Rob Holding, due to injury, Shkodran Mustafi and Gabriel Magalhaes will likely partner-up in the heart of defence.

Dani Ceballos returned from injury for the 1-0 loss to Leicester.

And the Spaniard will start should Arteta play a full-strength midfield three – alongside Thomas Partey and Bukayo Saka.

Nicolas Pepe could join Alexandre Lacazette and Eddie Nketiah in a front-three. 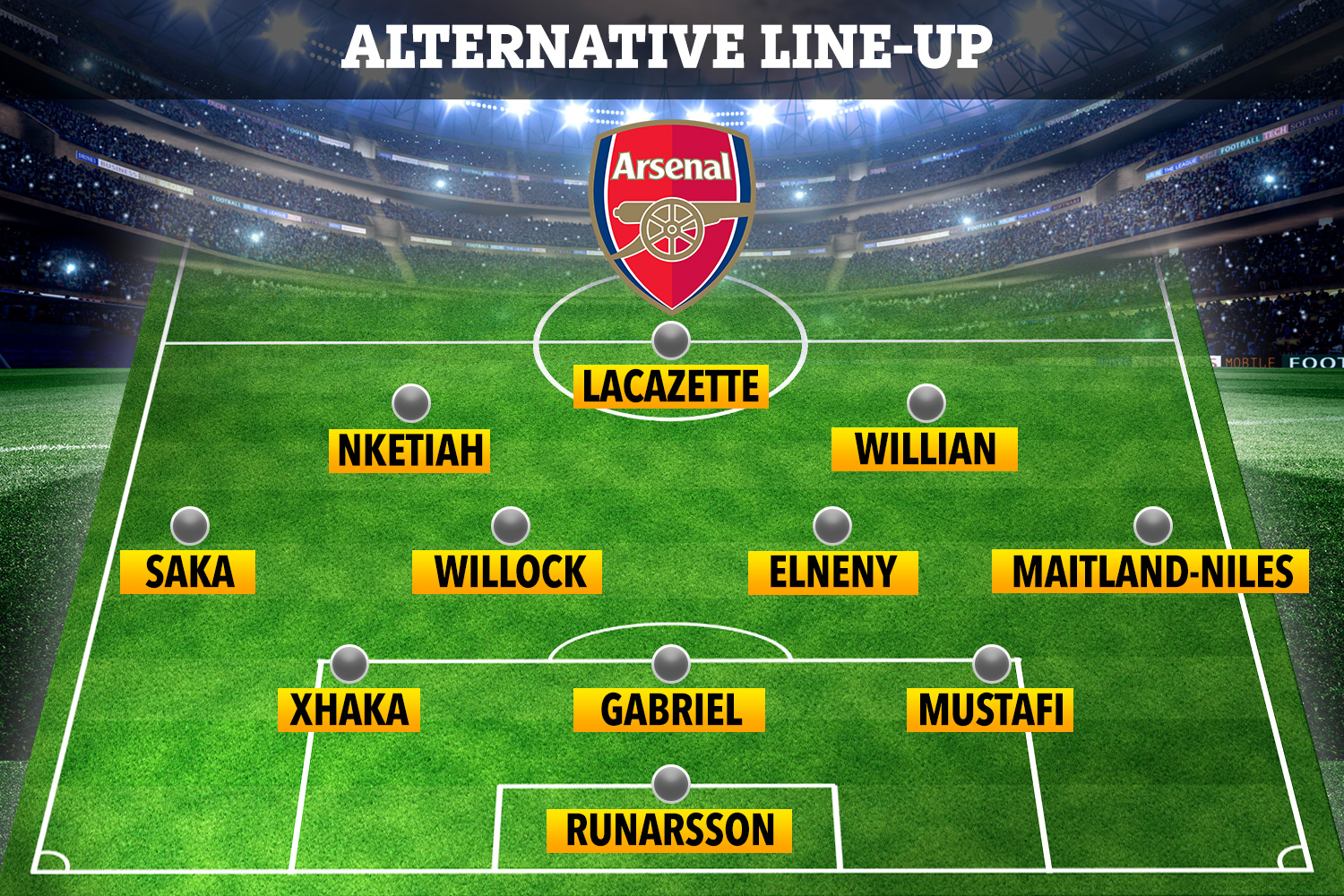 However, Willian trained at the weekend and could be fit to return from injury to take Pepe's spot on the right wing.

In that scenario, Granit Xhaka would likely join Mustafi and Gabriel in defence.

Ainsley Maitland-Niles will push for one of the wing-back slots.

Joe Willock and Mohamed Elneny will hope to earn some minutes in the middle of the park.

Pierre-Emerick Aubameyang is likely to be rested, with Man Utd in mind.

But enduring a tricky run of form, the Gunners captain could be given the chance to boost his confidence with his team heavy favourites to win.

Aubameyang scored off the bench in the win over Rapid Vienna having previously failed to score since the Premier League season-opener against Fulham.

agai, Arsenal, Could, How, line-up
Celebrities