Home » How Arsenal could line up against Newcastle with Aubameyang up front, Bellerin returning and David Luiz pushing to play

How Arsenal could line up against Newcastle with Aubameyang up front, Bellerin returning and David Luiz pushing to play

ARSENAL could welcome skipper Pierre-Emerick Aubameyang and defender Hector Bellerin back to the starting line-up for Sunday's trip to Newcastle.

Neither began the 2-1 defeat to Villarreal in the Europa League semi-final first leg on Thursday with Aubameyang coming off the bench after recovering from a bout of malaria. 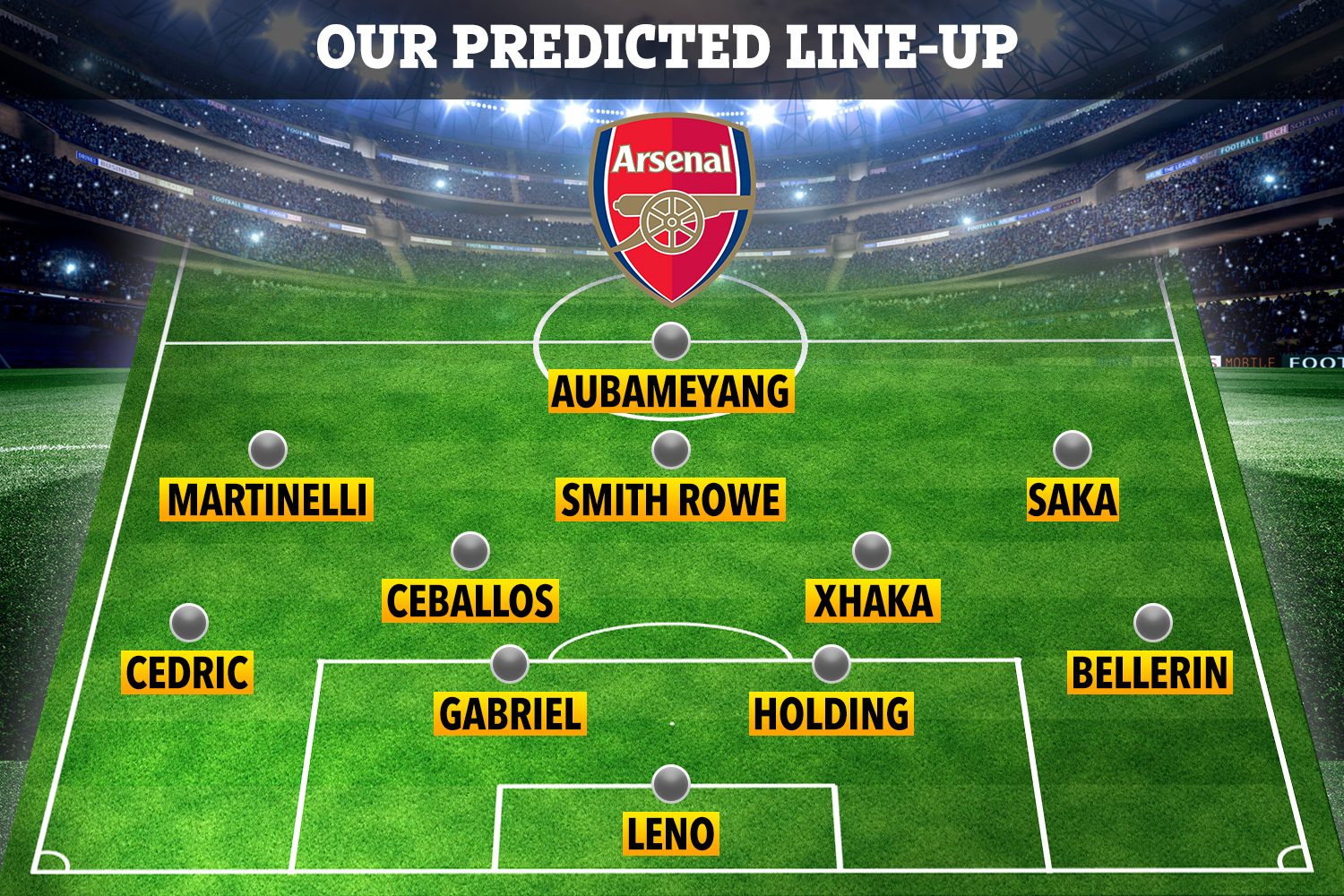 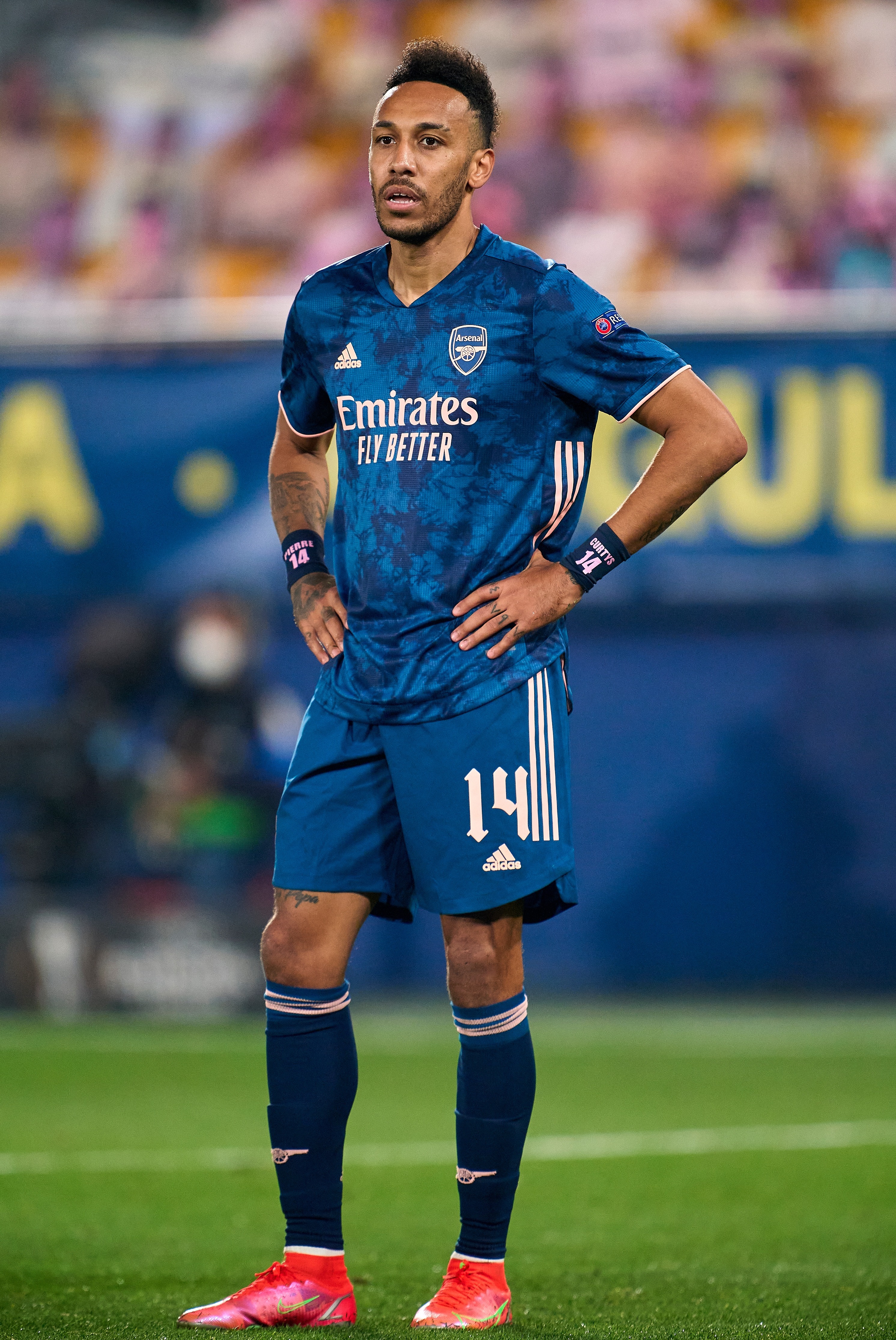 The Gabonese forward could lead the line in the absence of the injured Alexandre Lacazette, if he continues to make progress in the right direction.

Speaking about his captain's return to fitness in his Friday press conference, Arteta said: "He hasn’t trained much, he is still not at the level in his physique that he should be to start.

"We will see again tomorrow how he is.

"Yesterday he could only play a few minutes but we managed to get him on the pitch, which is great news for us."

Arteta controversially employed Emile Smith Rowe as a false No9 in midweek and admitted he got it wrong and so is set to revert the Croydon De Bruyne to a more familiar No10 role.

Gabriel Martinelli could bag a starting place after impressing off the bench with Nicolas Pepe the man likely to make way.

Dani Ceballos' red card and subsequent suspension for the second leg at the Emirates means he is likely to start with Thomas Partey rotated out.

Martin Keown slammed Arteta for hanging Granit Xhaka out to dry by exposing him as a makeshift left-back.

BETTING SPECIAL – GET £60 IN FREE BETS FOR PUNCHESTOWN 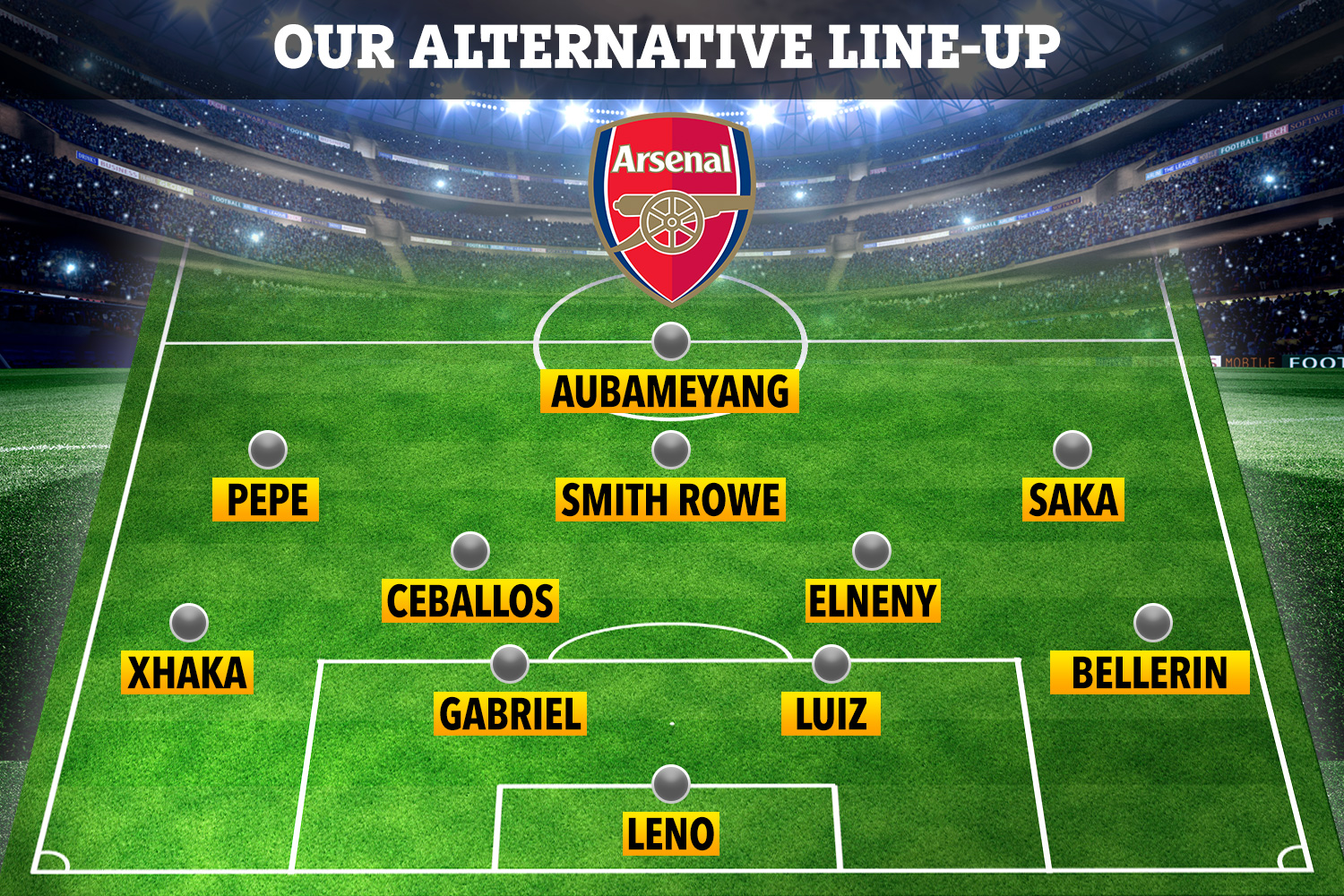 With Scot Kieran Tierney still injured Cedric Soares could come in on the left with Swiss ace Xhaka reverting to midfield, although Mohamed Elneny could also be handed a rare start.

Bellerin is set to replace Calum Chambers at right-back with Gabriel also potentially returning to the starting XI.

David Luiz returned to training on Tuesday after five weeks out following minor knee surgery but Sunday's game may come too soon for a return from the off with Rob Holding in line to continue.

agai, Arsenal, Could, How, Line, Up
Celebrities