ARSENAL boss Mikel Arteta could give youth a chance in the FA Cup third round on Sunday. 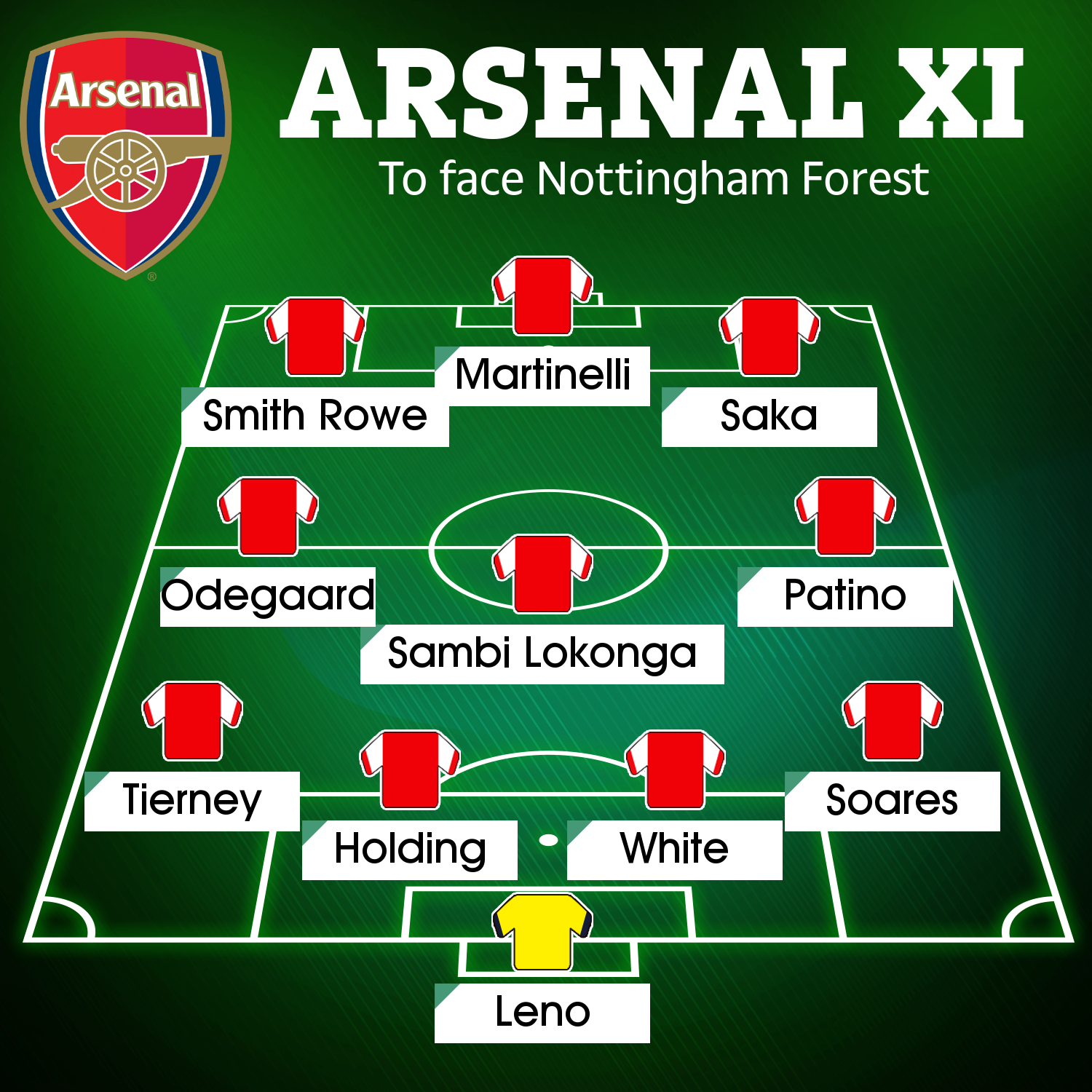 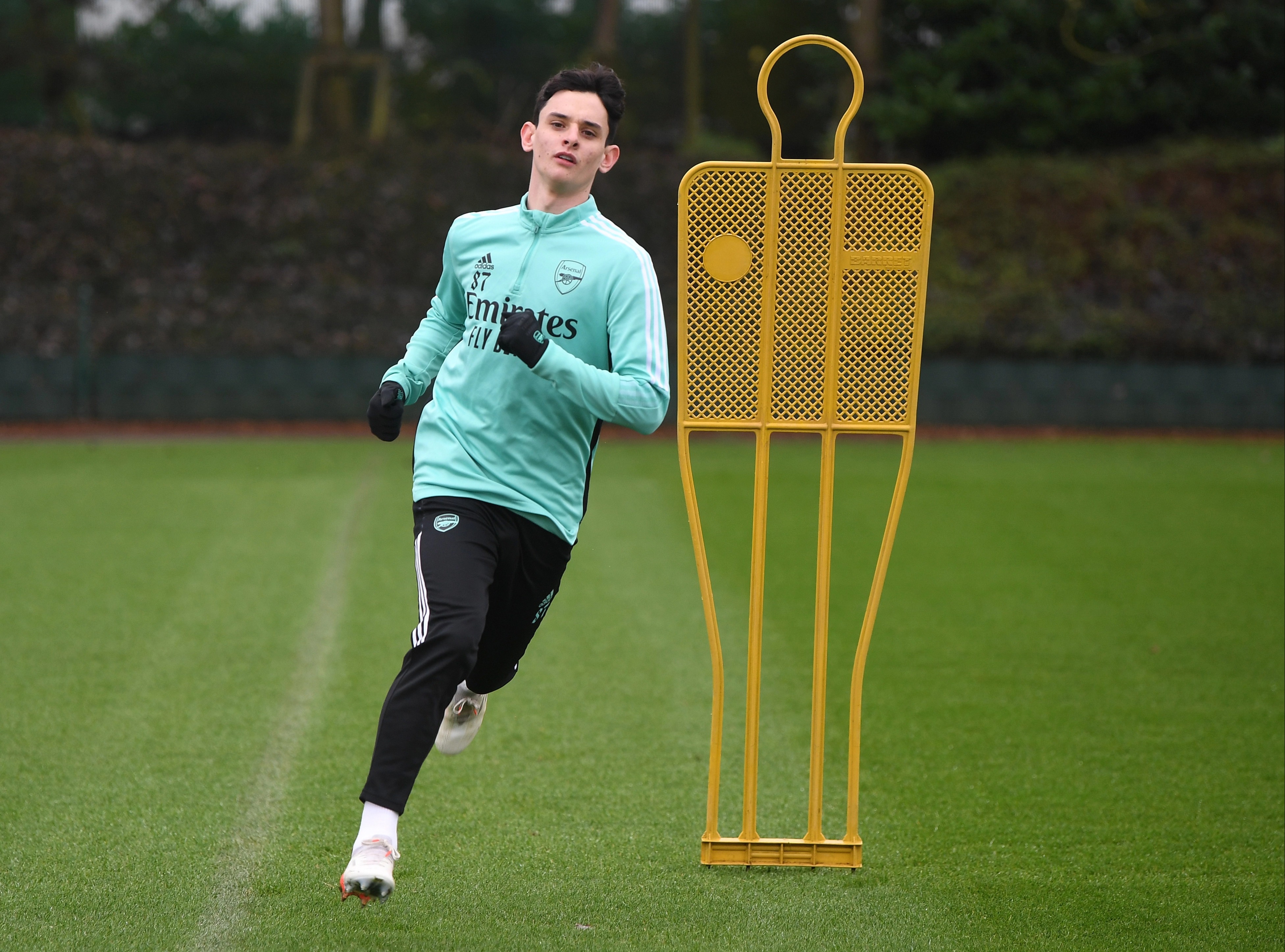 And wonderkid Charlie Patino could benefit from being handed his first start in the senior side.

The 18-year-old has been catching the eye in Arsenal’s youth ranks for several years now.

Ex-England defender Rio Ferdinand has even marked him as one to watch for the year ahead.

In truth, Arteta is facing up to crisis in midfield, with Thomas Partey and Mohamed Elneny unavailable due to the Africa Cup of Nations.

Granit Xhaka is also set to be absent for the clash at the City Ground after he was not seen at training this week.

England U19 star Patino could be joined in a midfield three by Albert Sambi Lokonga and playmaker Martin Odegaard. 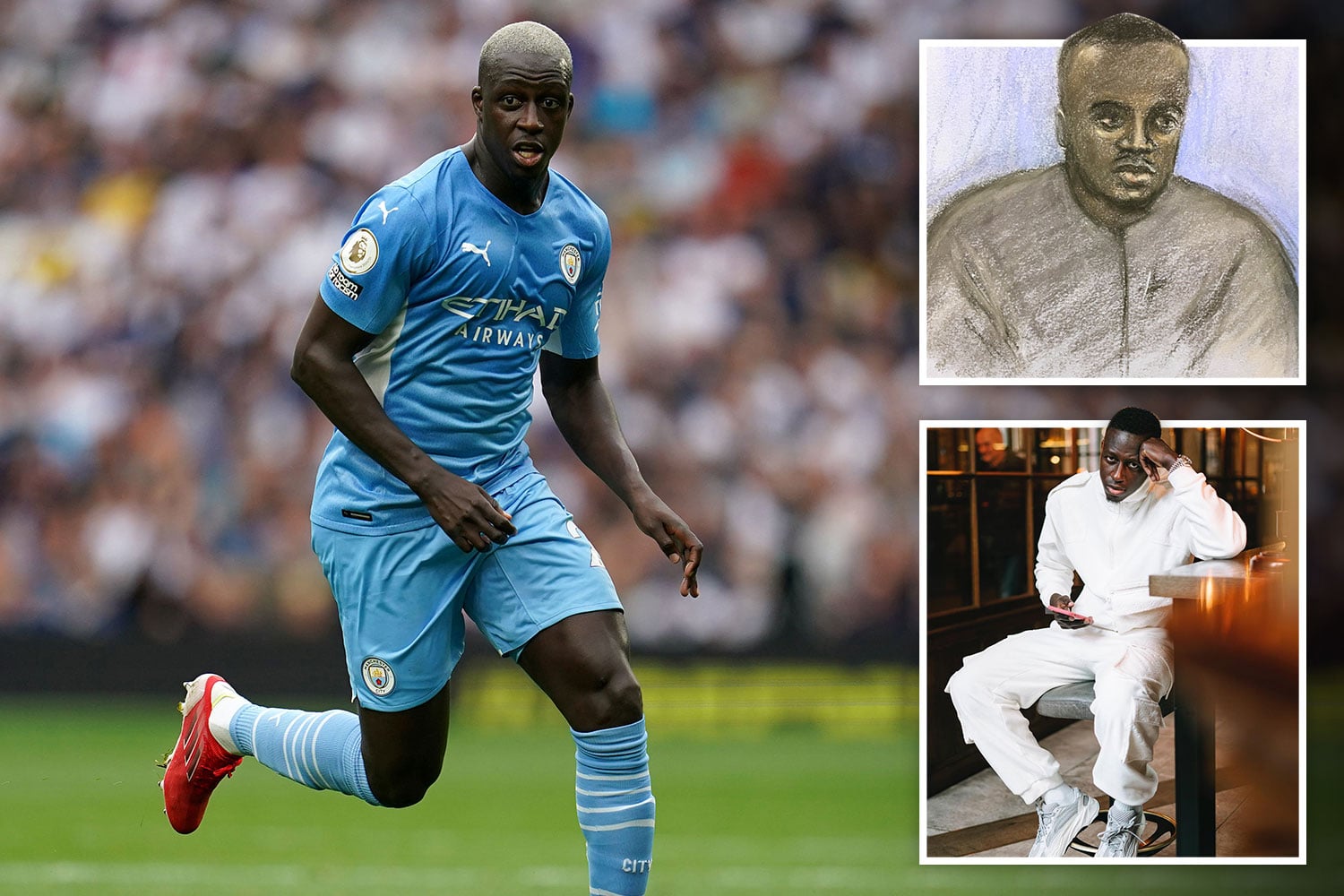 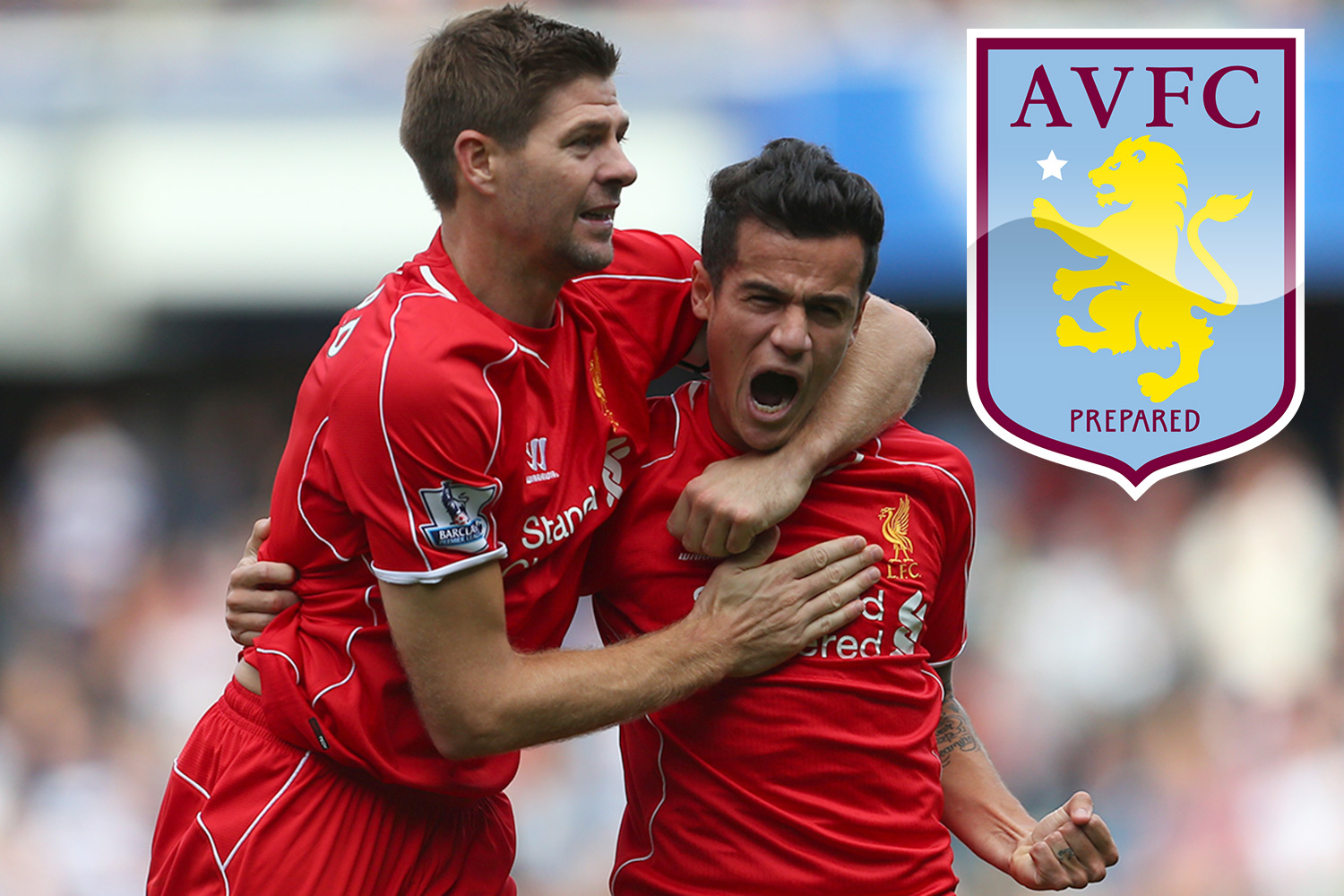 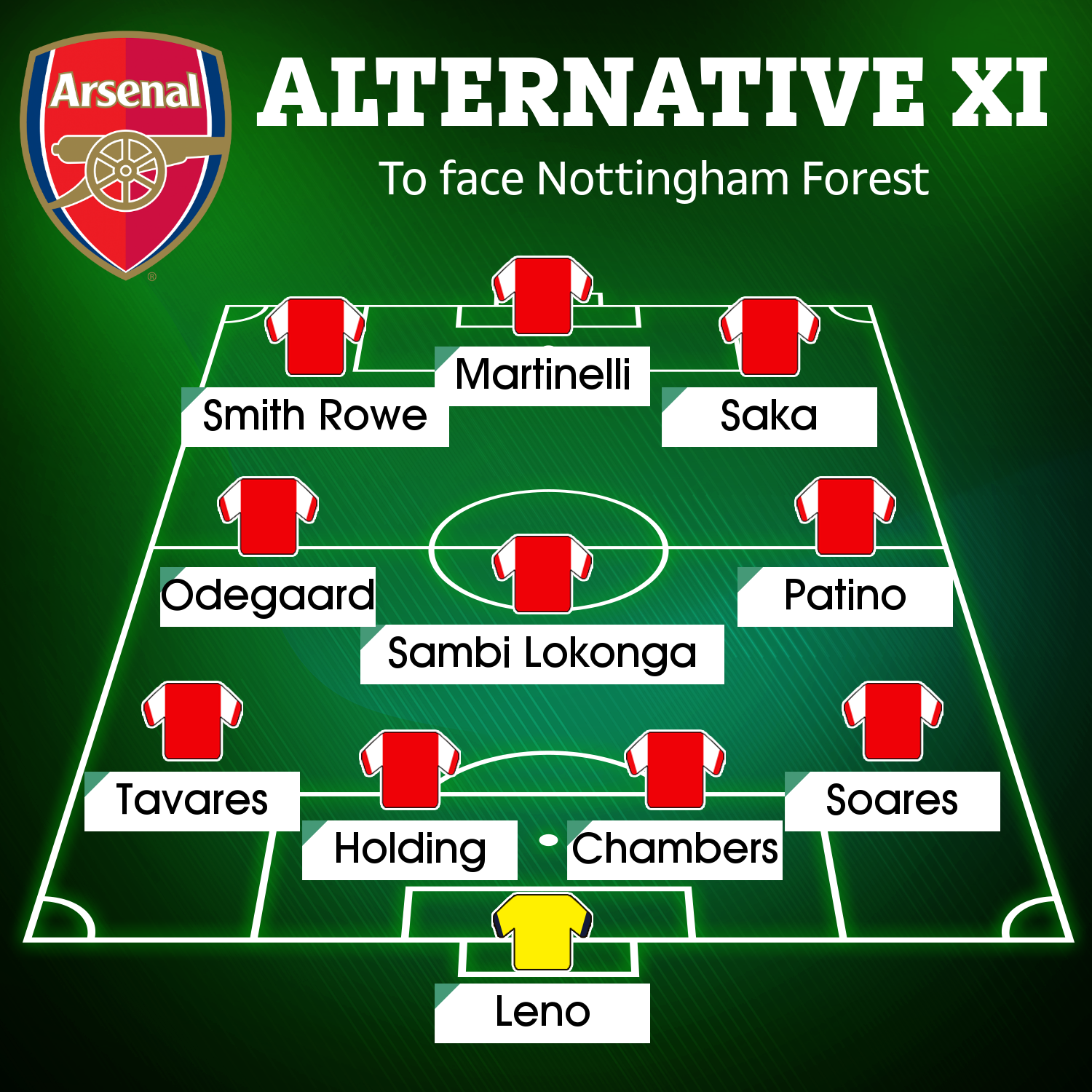 The front three is also likely to take on a youthful look – but one with vastly more experience than Patino.

Bukayo Saka and Emile Smith Rowe are unlikely to be rested given the stunning form both academy graduates are in.

Eddie Nketiah is ruled out with Covid so Gabriel Martinelli may get the nod through the middle.

An alternative XI may see changers at the back, with Kieran Tierney and Ben White rested.