Home » Sport » How Arsenal could line-up when major signings Saliba, Kimpembe and Tierney arrive to improve defensive solidity and skill

How Arsenal could line-up when major signings Saliba, Kimpembe and Tierney arrive to improve defensive solidity and skill

UNAI EMERY is plotting Arsenal's route back to the top and his ideal defensive signings suggest a return to the style that the club are renowned for. 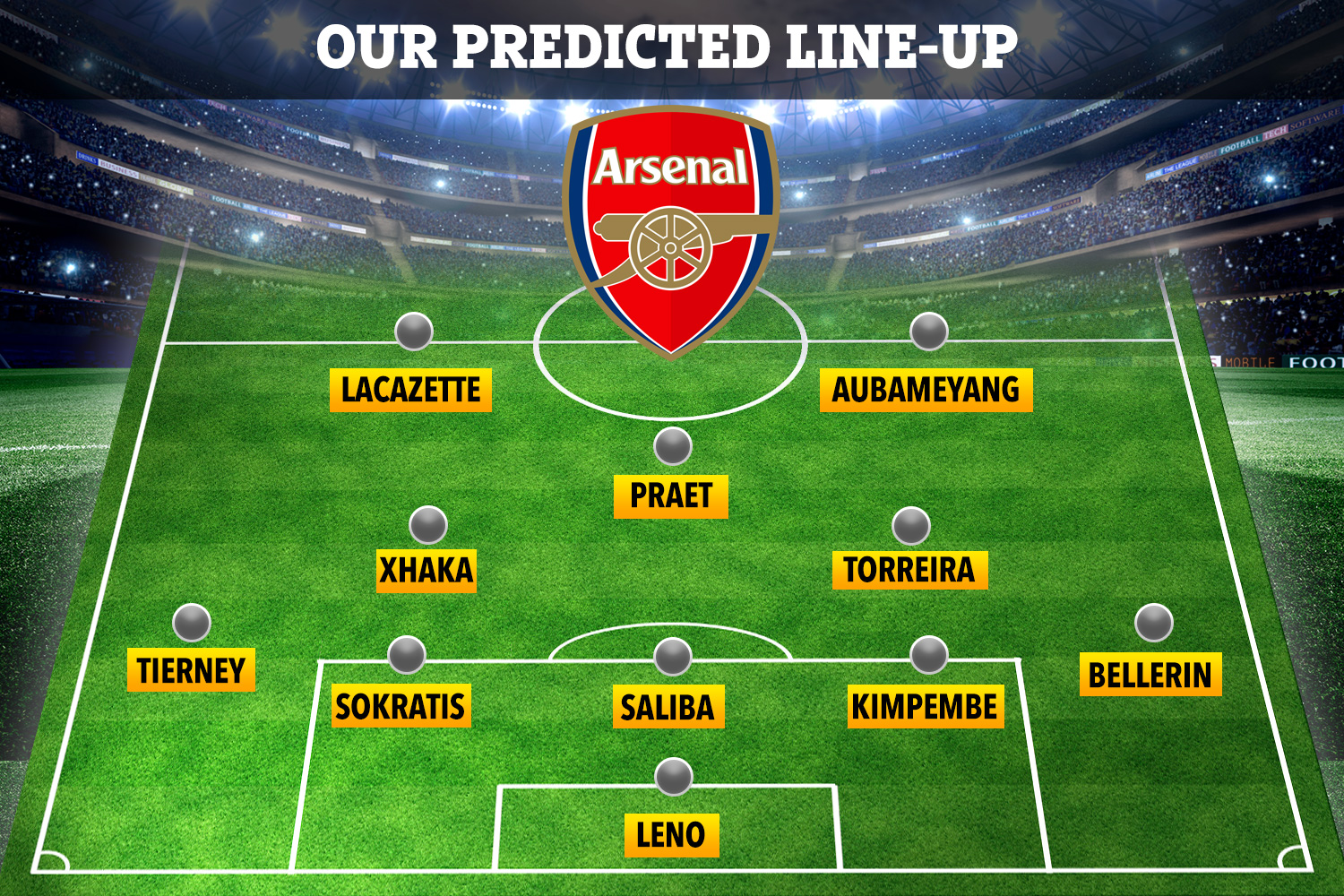 Rebuilding the squad is going to be a tough task for Emery and incoming technical director Edu thanks to the lack of Champions League football – and funds – to draw players in.

Pulling off all three deals would represent a significant shift in how Arsenal play out from the back, as Sun Sport investigates.

BUILT FROM THE BACK

Mistakes prevailed at Emirates Stadium last season and the Gunners need players who are far more composed and competent in possession.

Coming through the PSG academy, Kimpembe has emerged at a time when the French club are dominant and that has moulded him in the style that Arsenal want.

With a 93 percent pass completion rate and just 2 clearances made per game, he is used to calming the play down and moving the ball on without issue.

Saliba only averages 2.7 clearances out with a team which experiences greater pressure, indicating his ability to work it out from the back rather than hoof it clear.

This sense is emphasised by Kimpembe playing just 2 successful long balls a match, Saliba also coming in low at 2.9. 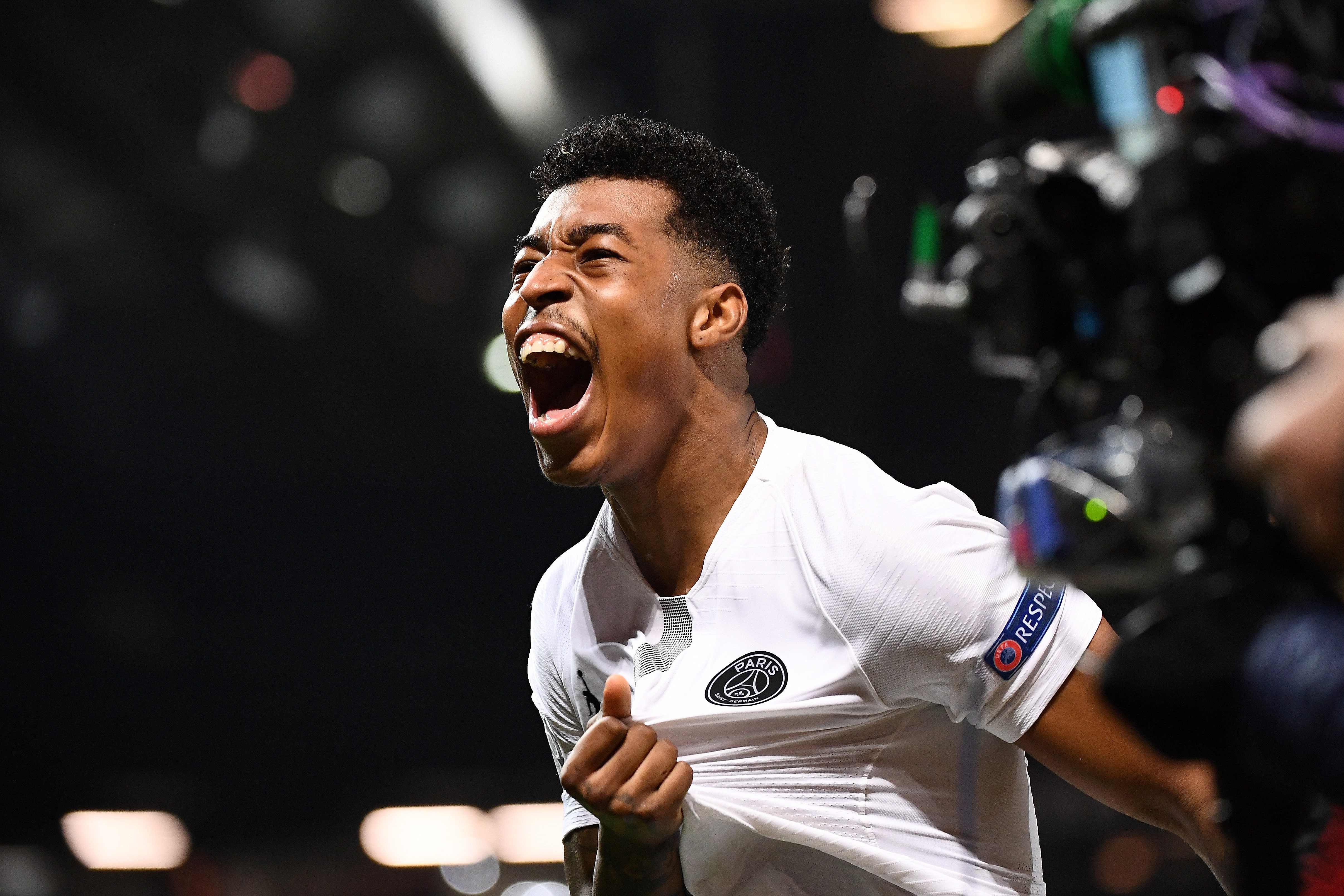 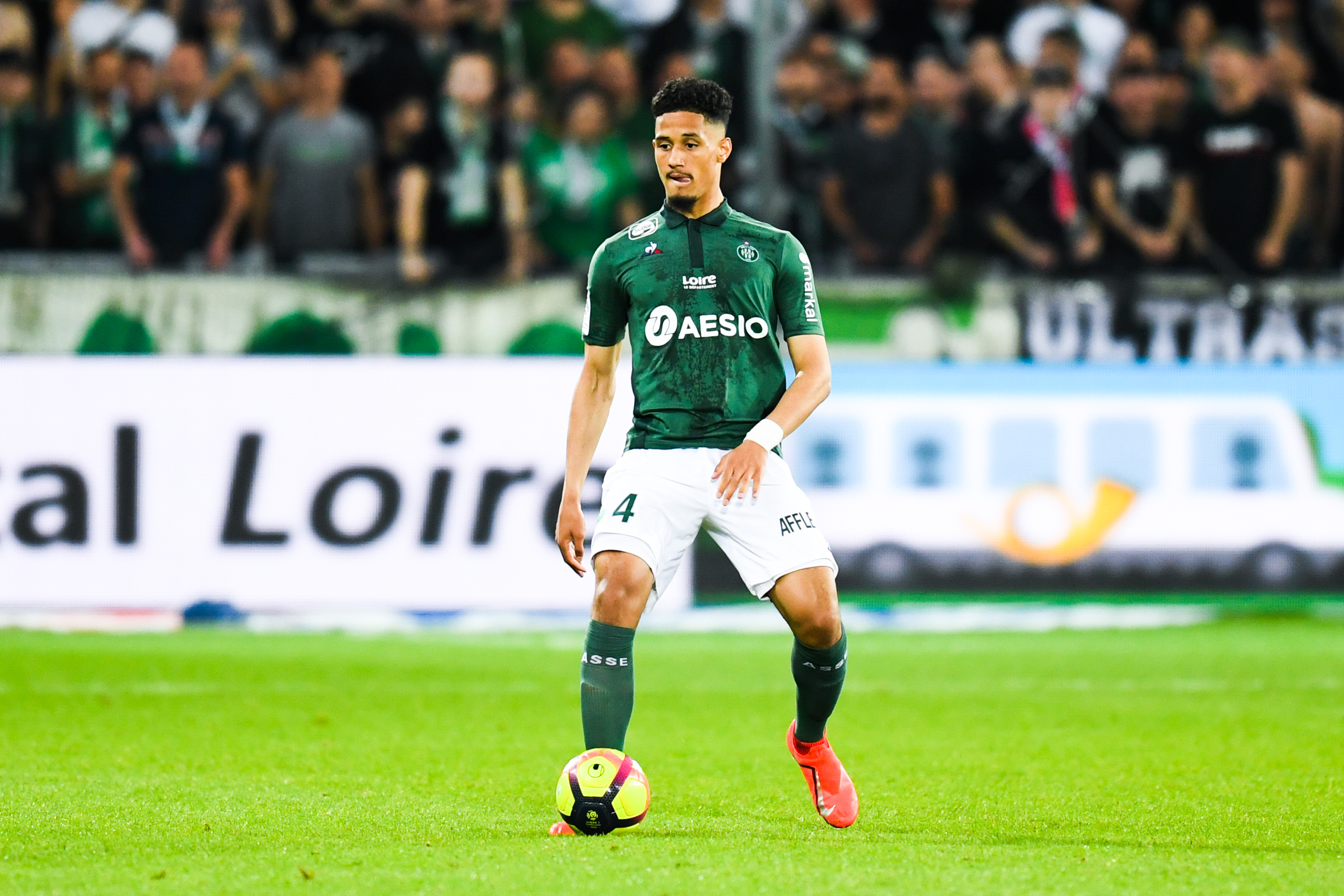 Compare this to Arsenal's current defenders and the difference is startling.

Sokratis Papadopoulous, by many accounts a popular player likely to stay in the side next year, hits the ball clear 4.3 times a game and completes 4.1 long balls.

Competency in playing a short game at the back is key in alleviating pressure and transitioning to attack accurately, two features Arsenal have lacked of late.

This duo appear to prefer that build-it-from-the-back mentality and don't want to rush proceedings, which are great signs for fans of sexy football.

Saliba may only be 18 but he was a key part of Saint-Etienne's run to fourth in Ligue 1 during the second half of the campaign.

A run-in that consisted of seven wins, two draws and a lone defeat was pretty much the opposite of the Gunners' own attempt at qualifying for the Champions League.

In that, towering defender Saliba emerged as an expert at timing tackles and he made an average of 2 per game last year, attempting 2.5. 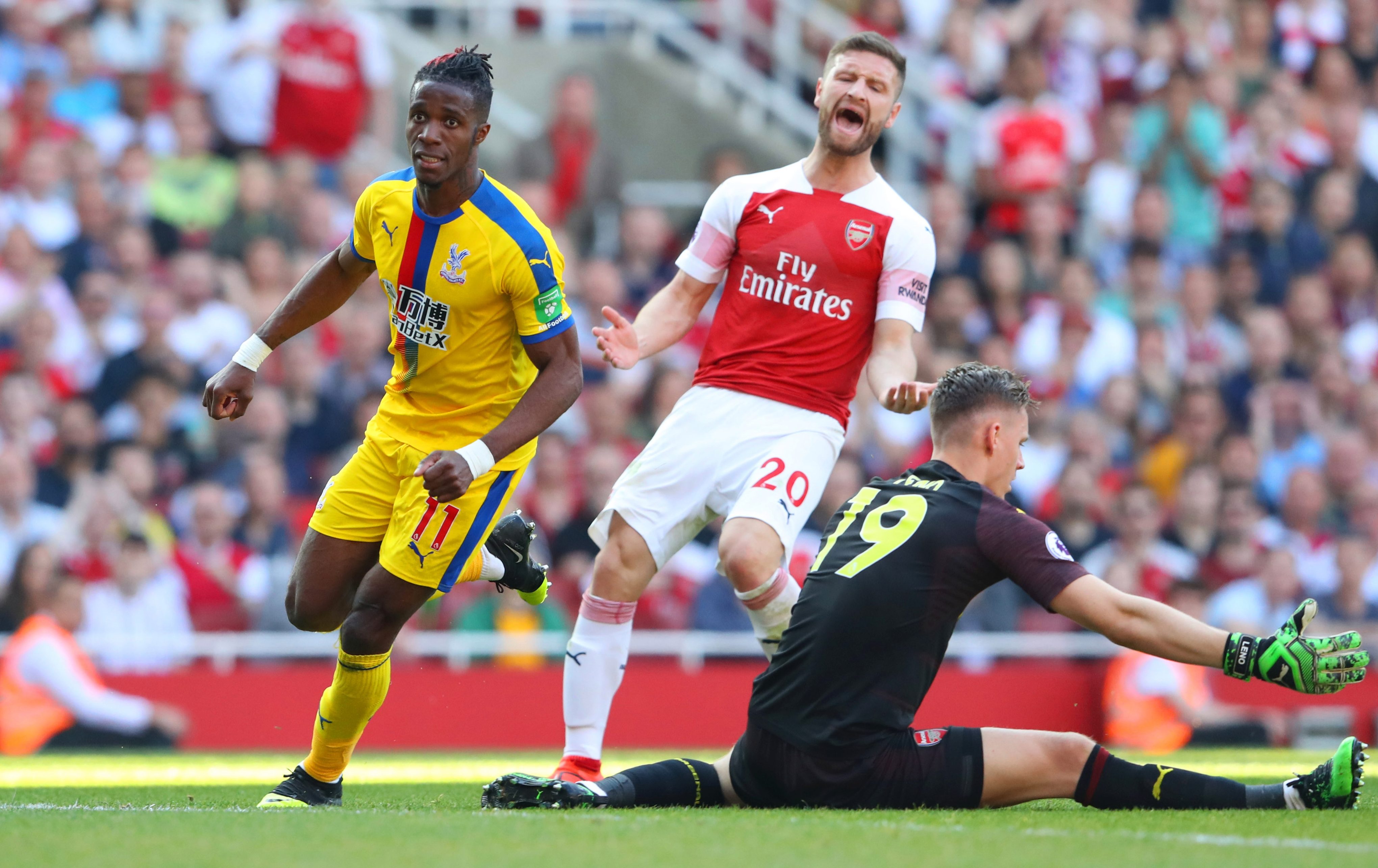 Wenger's best teams, in particular the 2003/04 Invincibles, were masters of shutting out their opponents and this allowed the attack to take risks and flourish.

However, Arsenal's current defenders contributed to the fourth-worst disciplinary record last season as they showed the willingness to get stuck in – but not the nous.

Sokratis, for example, committed 1.5 fouls per game and prospective pairing Saliba and Kimpembe come in some way below this, the teenager averaging a mere 0.6.

The full-back positions have been subject to much rotation over the season just finished, thanks to Hector Bellerin's injury troubles and Sead Kolasinac's inconsistency.

With the Bosnian wanted by Barcelona and positional rival Nacho Monreal reportedly also up for an exit, a number of players have been linked to come in.

Nicolas Tagliafico has committed to Ajax and Alberto Moreno is a cheap option but, if the Gunners can raise the £25million required, Kieran Tierney is their best bet.

The Celtic defender hit six assists in an injury-hit 2018/19 after 11 the year before. 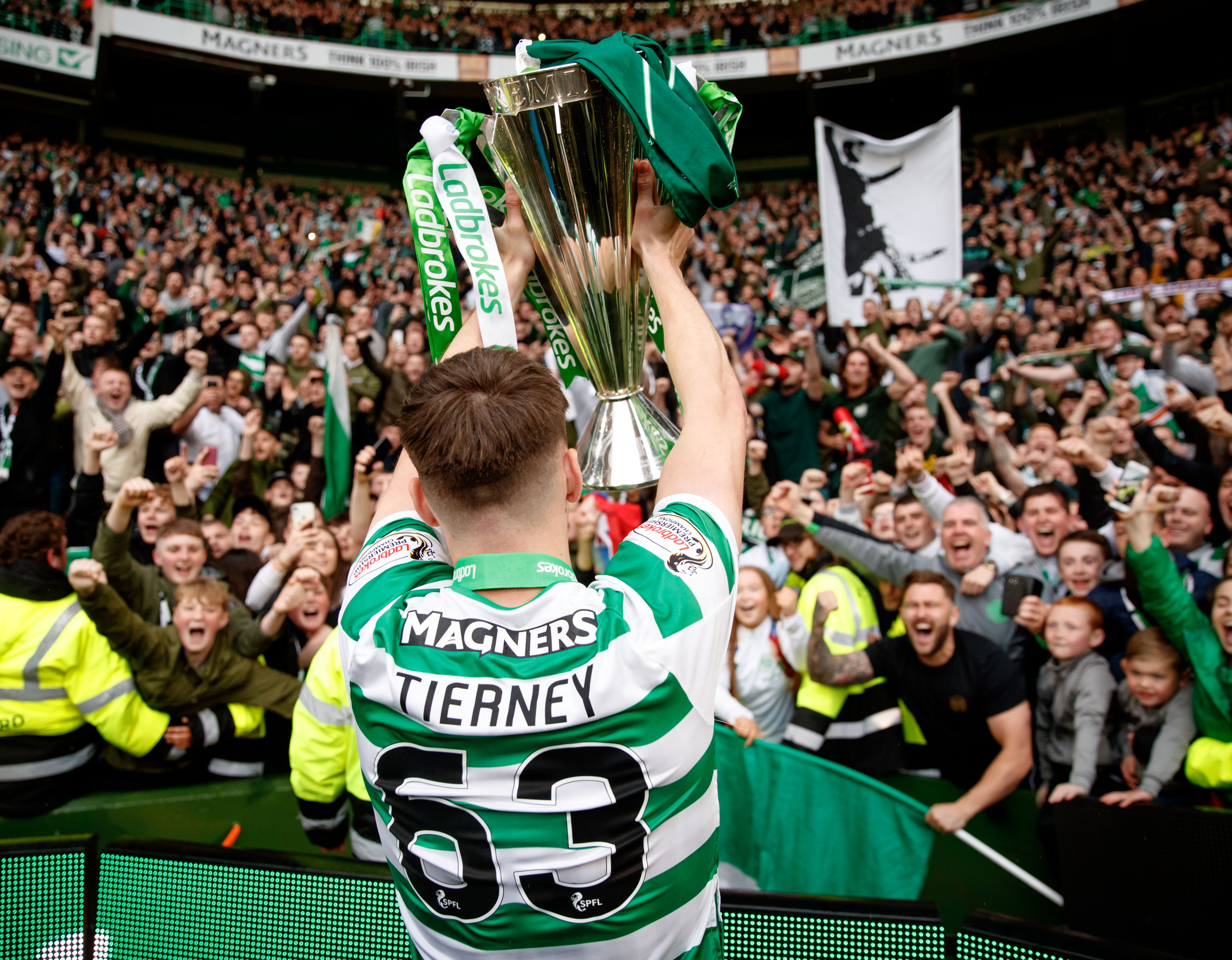 Monreal is 33 and cannot be relied on as more than a back-up next season, whereas Kolasinac's decision making isn't good enough – as exemplified by infuriatingly squandering a chance to set up his teammates in the Europa League final.

Tierney is the dynamic, ambitious option that can fit into Emery's 3-5-2 system perfectly and race up and down the touchline all day.

On that point, Hector Bellerin's position as first-choice right-back shouldn't be challenged this summer.

Before his major knee injury in January, the Spaniard was having a good season with five assists.

Replacement Ainsley Maitland-Niles is proactive in defence, getting stuck in with 3.1 attempted tackles per game to Bellerin's 1.2, but doesn't have a reliable final ball as of yet. 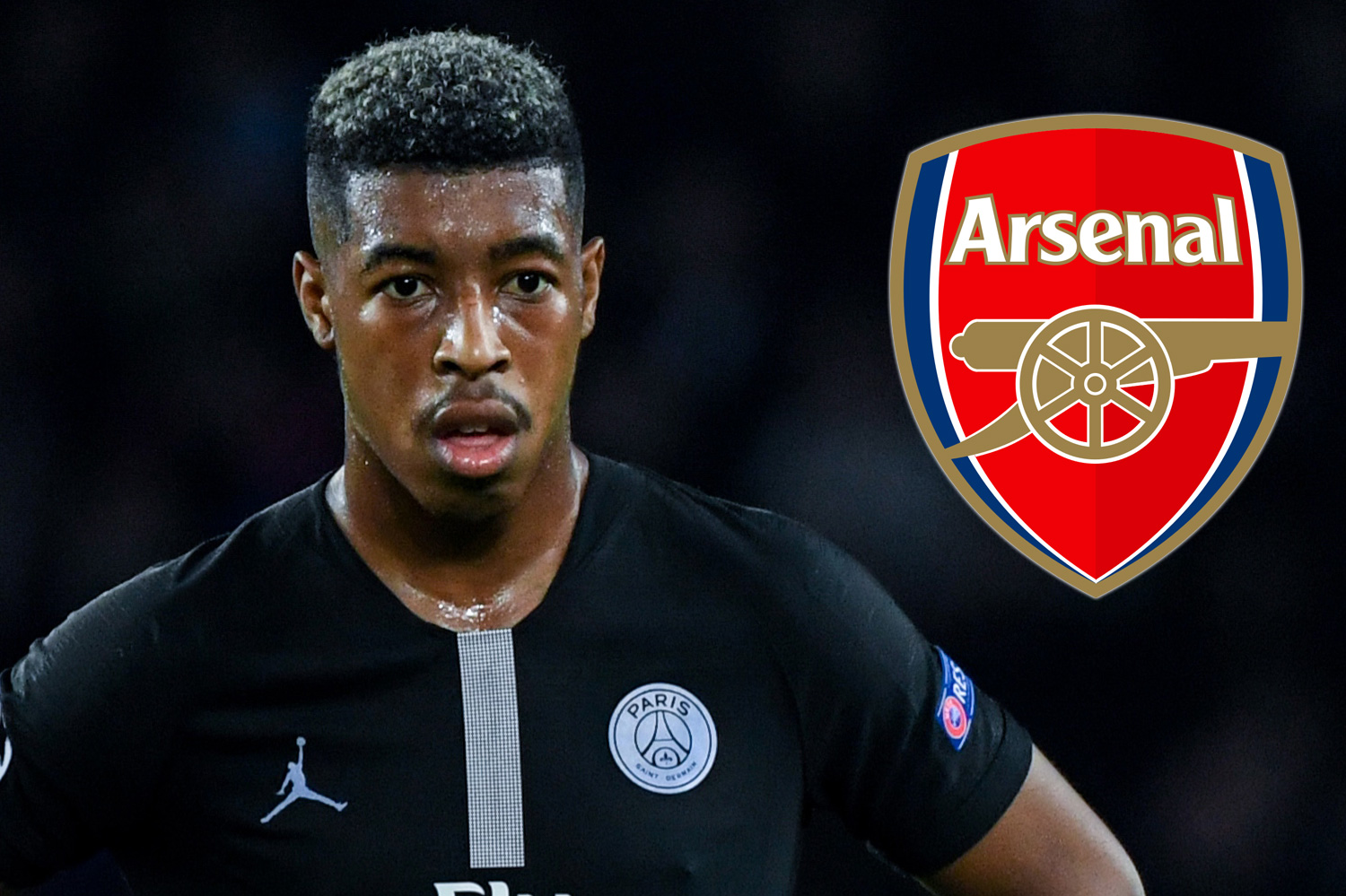 Aligning this defence is perhaps all Arsenal can do ahead of next season, as well as reinforce the midfield with a player like Dennis Praet.

And challenging for the title will probably still be beyond them.

But, returning to the top-four while rebuilding the swagger that fans love is entirely possible.