Home » Sport » How can Wales win the Six Nations title? What must Scotland do against France to give Wayne Pivac's side a trophy?

How can Wales win the Six Nations title? What must Scotland do against France to give Wayne Pivac's side a trophy?

WALES were denied a Grand Slam in heartbreaking circumstances in Paris in a stunning clash on Saturday night.

And France's last minute win means Les Bleus are still in with a chance of the title. 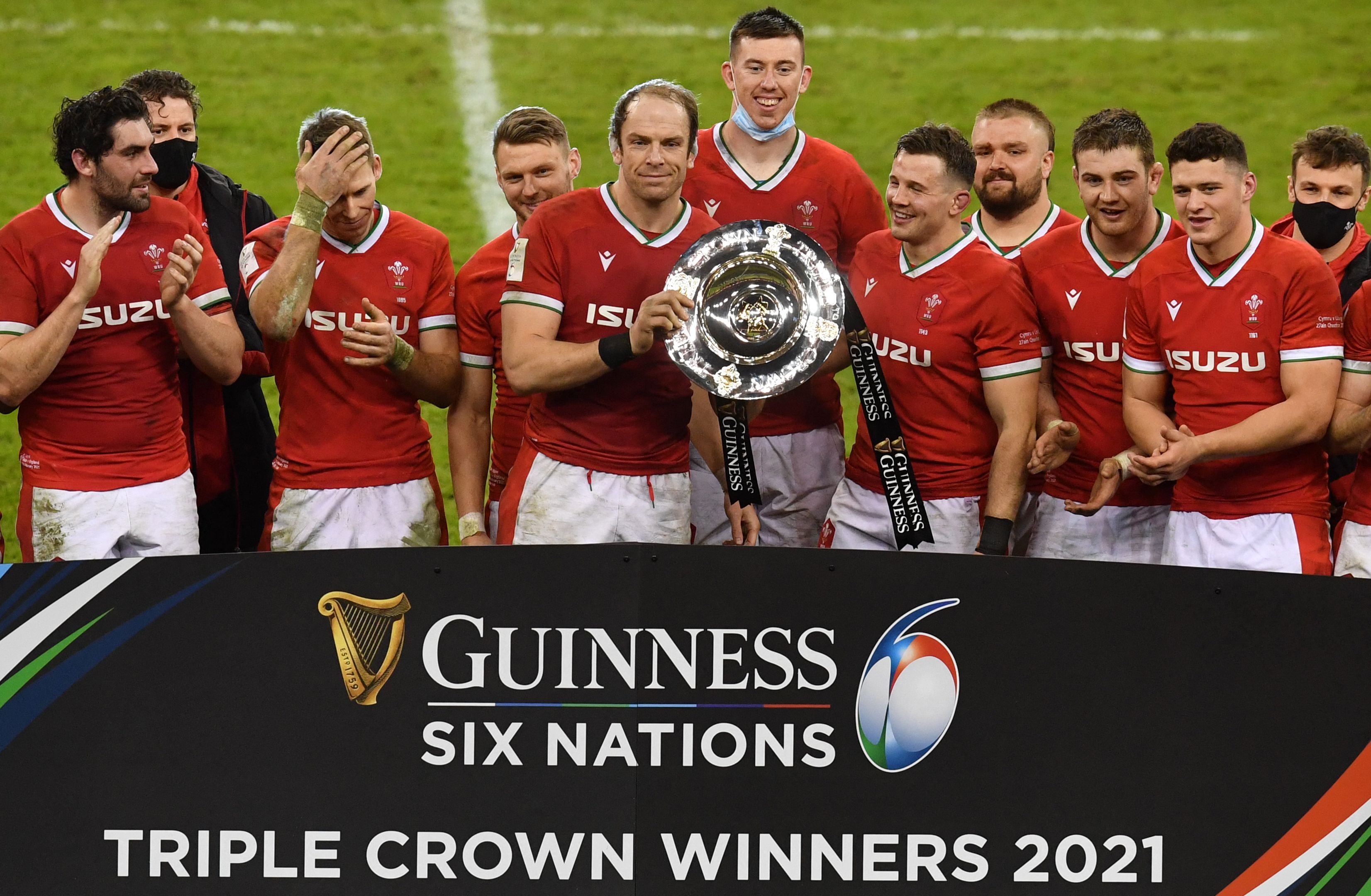 Can Wales win the Six Nations?

Wales' defeat to France denied them both the Grand Slam and the Six Nations title on Saturday night.

But the Welsh can still lift the trophy if Scotland do them a favour.

Here's what needs to happen for the Dragons to finish top.

Which teams can win the Six Nations?

Scotland's defeat to Ireland means only Wales and France can still win the Six Nations.