ROMELU LUKAKU is set to make his second debut for Chelsea during Sunday's Premier League showdown with Arsenal.

The Blues cruised to victory in their Premier League season opener with a 3-0 mauling of Crystal Palace. 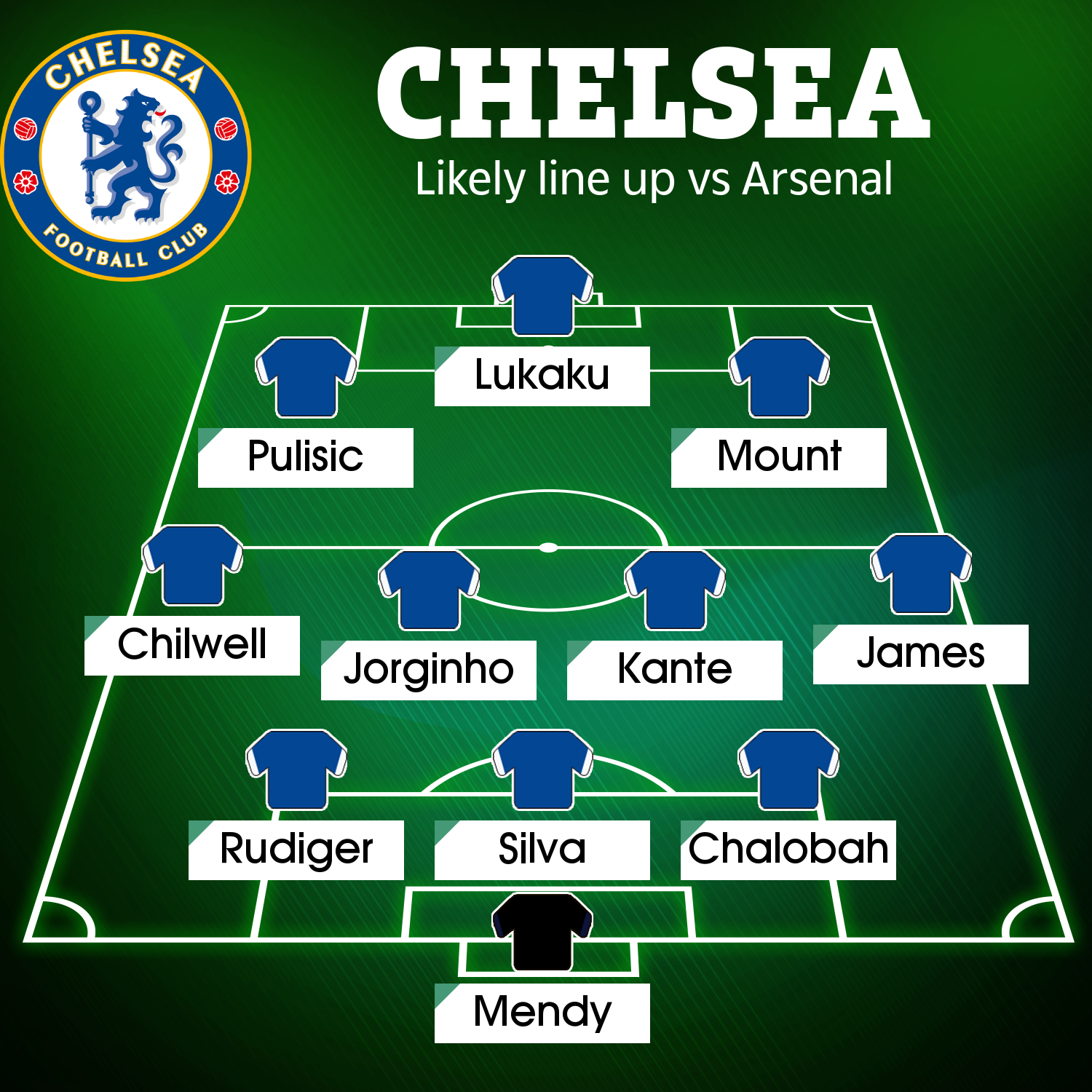 Since then, Thomas Tuchel has brought in £97.5million striker Lukaku with the rich getting richer.

And already the Belgian star, 28, is set to start against the Gunners after passing himself fit to play – despite his woeful record against the North Londoners.

Lukaku has been on fire since his £73m move from Manchester United to Inter Milan in 2019, helping the Italians win their first Serie A crown in 11 years last term.

The ex-Everton forward has also slimmed down after a nutritionist confirmed he had been suffering from digestive problems and tweaked his diet.

The new lean, mean Lukaku is itching to prove he can cut it in the Premier League and will surely start against Arsenal on Sunday.

The Gunners were beaten 2-0 in their season-opener against newly-promoted Brentford with their lacklustre defence once again exposed. 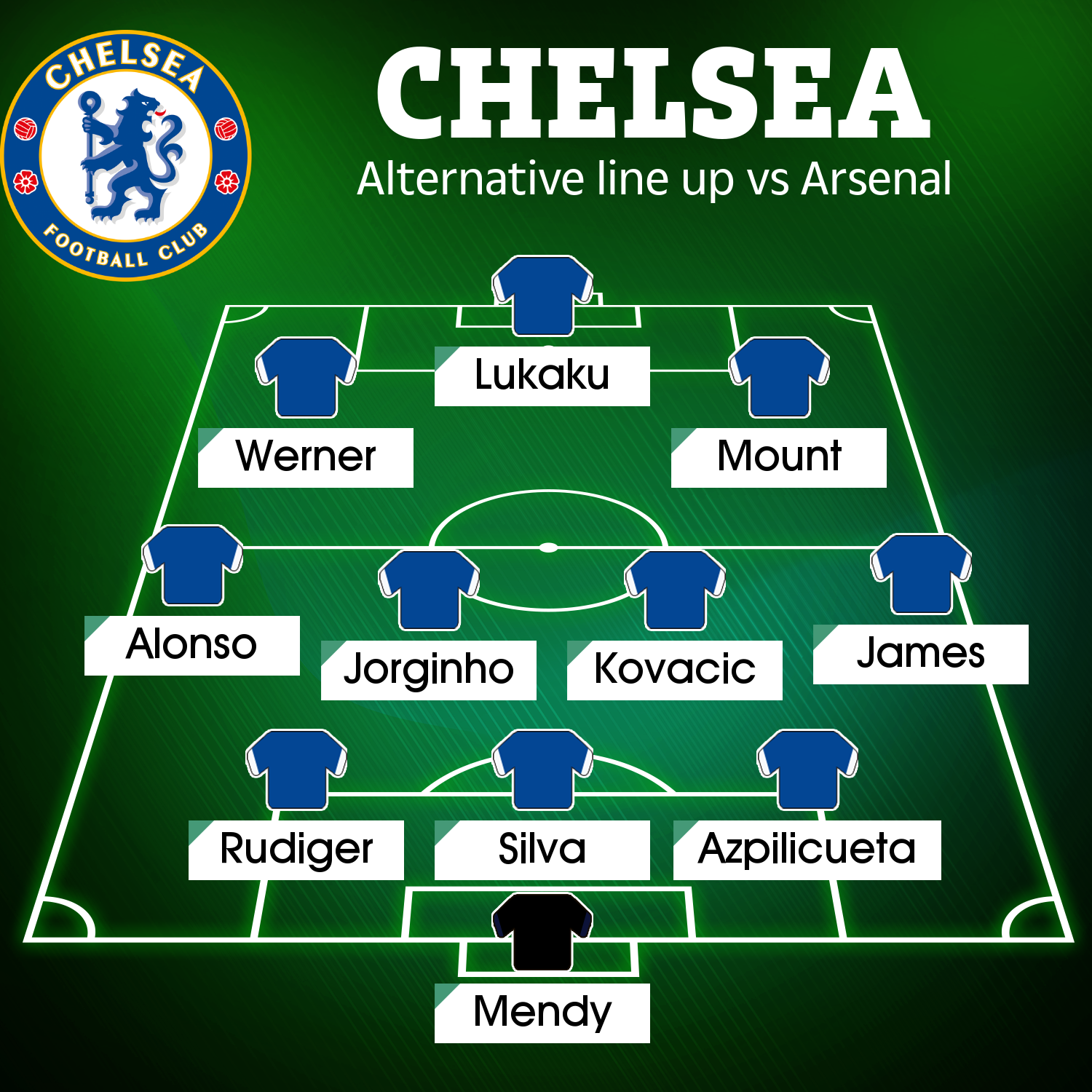 And Chelsea will aim to ensure their London rivals stay on zero points by naming a strong team.

Edouard Mendy will start in goal behind a three-man defence.

Trevoh Chalobah is expected to start in defence after his impressive showings against Villarreal and Palace – scoring on his Premier League debut last weekend.

Thiago Silva could come in for Andreas Christensen as Tuchel opts for experience, with Antonio Rudiger completing the back-three.

Cesar Azpilicueta will also hope to get the nod in the back-three, with Reece James almost-certain to return at right-wing-back.

Ben Chilwell is expected to make his first start of the season having started on the bench against Palace following his extended post-Euro 2020 break.

Marcos Alonso started the win over the Eagles but could be forced to start on the bench.

In midfield, N'Golo Kante is being tipped for a return from injury and could partner Jorginho at the expense of Mateo Kovacic.

Mason Mount and Christian Pulisic could be given the nod behind Lukaku in attack.

However, Timo Werner is excited at the prospect of linking up with the Belgian and could be handed a start on the left of the front-three.

Hakim Ziyech and Ruben Loftus-Cheek are both out for the Blues with injury and coronavirus respectively.

a, at, Chelsea, Could, How, line-up
Celebrities