How Chelsea could line up with Haaland, Havertz and Werner forming Lampard’s dream front line

ERLING HAALAND could be the final piece of the puzzle for Frank Lampard at Chelsea.

The Blues are reportedly planning to lure the 20-year-old away from Borussia Dortmund in 2021. 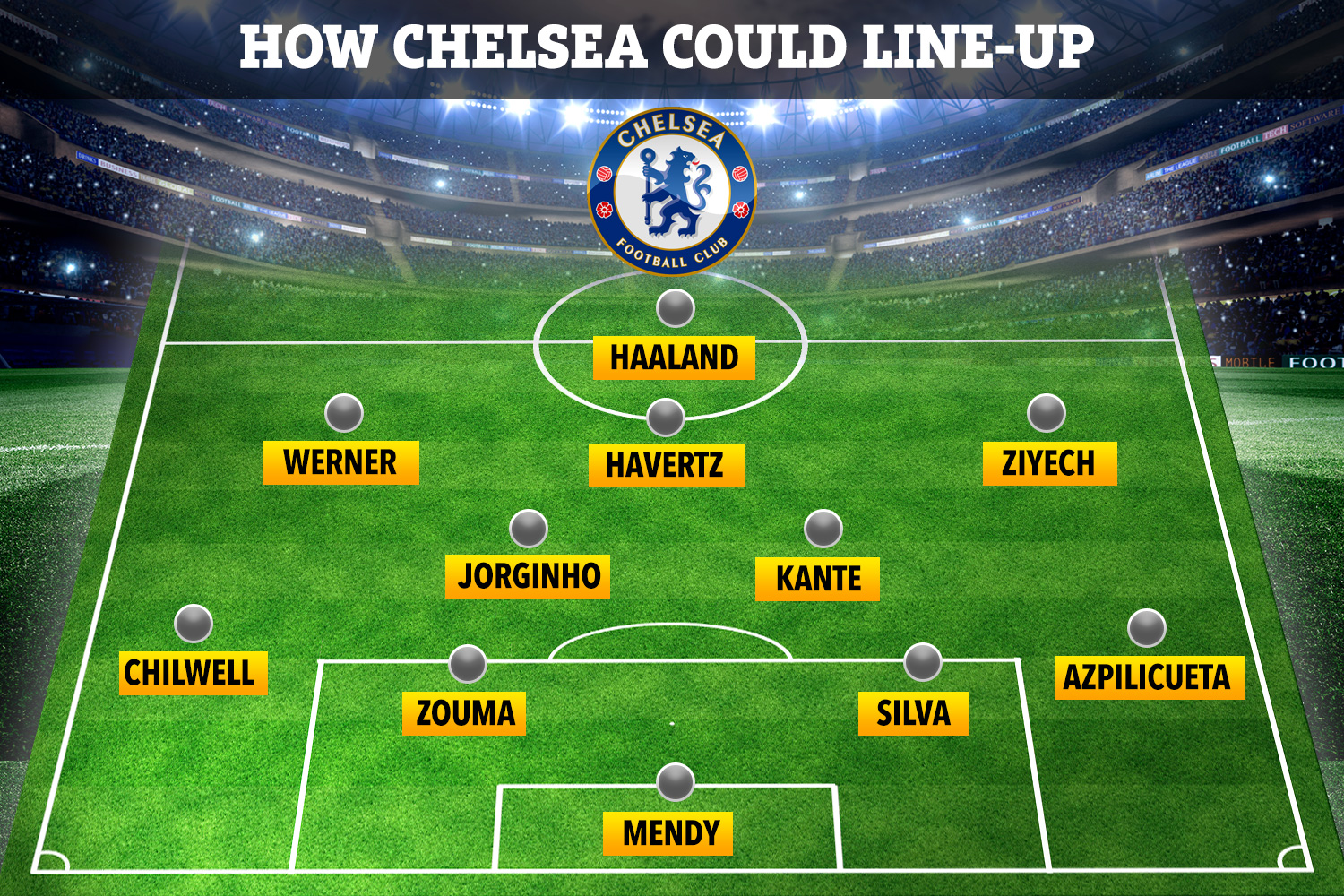 Lampard spent over £230million bolstering his squad during this summer's transfer window.

But there's one man missing from his dream front line.

Chelsea want former Manchester United target Haaland to lead the line next season, it's been claimed.

He snubbed a move to the Premier League to join the German giants for £17.1m in December.

Since his arrival, he has proved his potential with a whopping 21 goals in 23 appearances.

The 6ft 3in striker would be the perfect target man to spearhead Chelsea's attack.

He could play as the lone striker ahead of Havertz with Werner and Ziyech out wide. 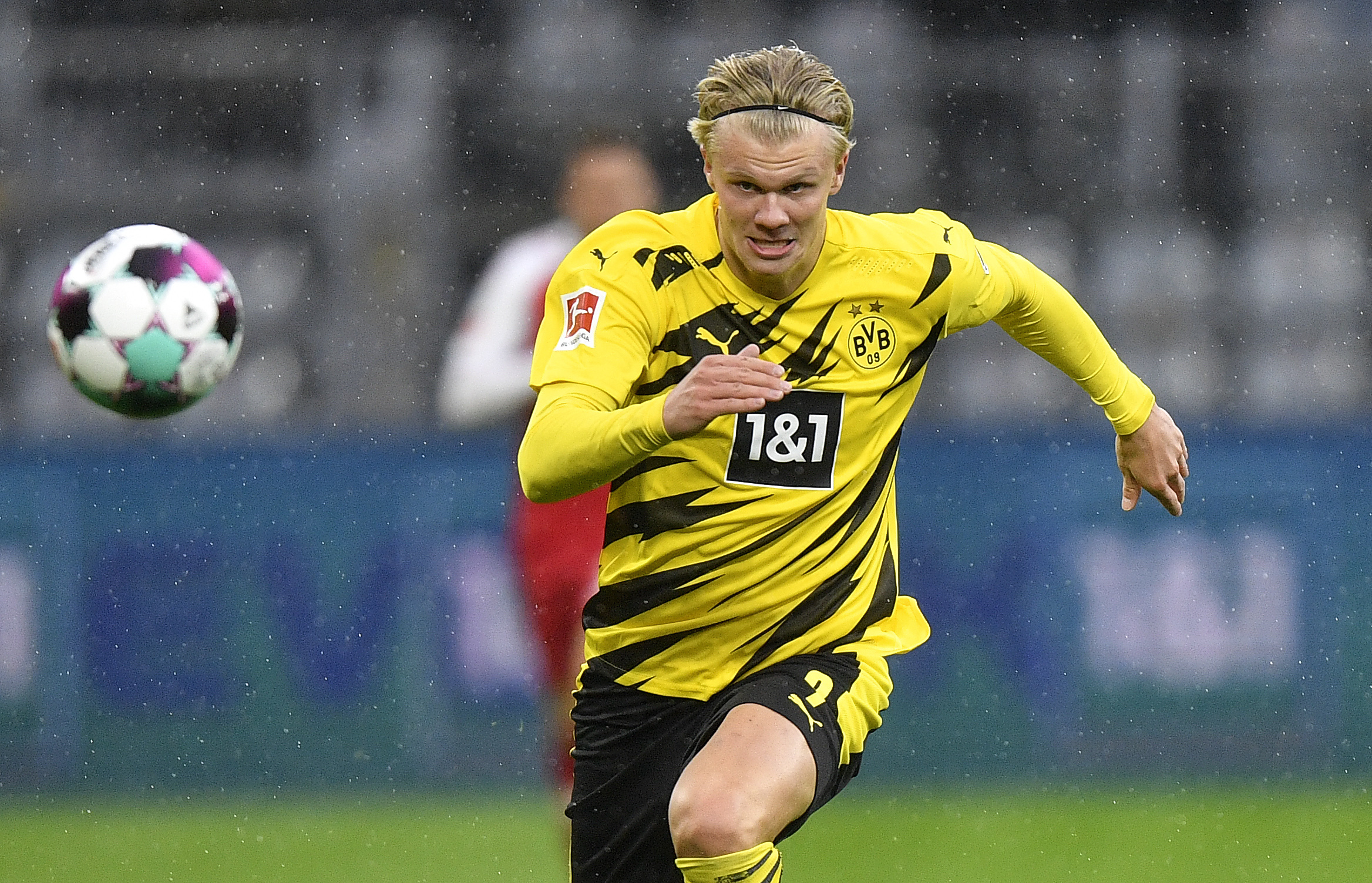 He is believed to have a £63m release clause in his Dortmund contract.

But Chelsea face competition from Real Madrid for the Norwegian's signature.

Zinedine Zidane wants to sign him up as a long-term replacement for Karim Benzema.

And Manchester United legend Paul Scholes has urged his former club to go all out for Haaland.

Chelsea, Could, How, Line, Up, with
Celebrities