ENGLAND return to action on Thursday for the first time since their Euro 2020 final heartbreak at the hands of Italy.

Gareth Southgate's side travel to take on Hungary in their fourth World Cup qualifier as they look to maintain their 100 per cent record in the campaign so far. 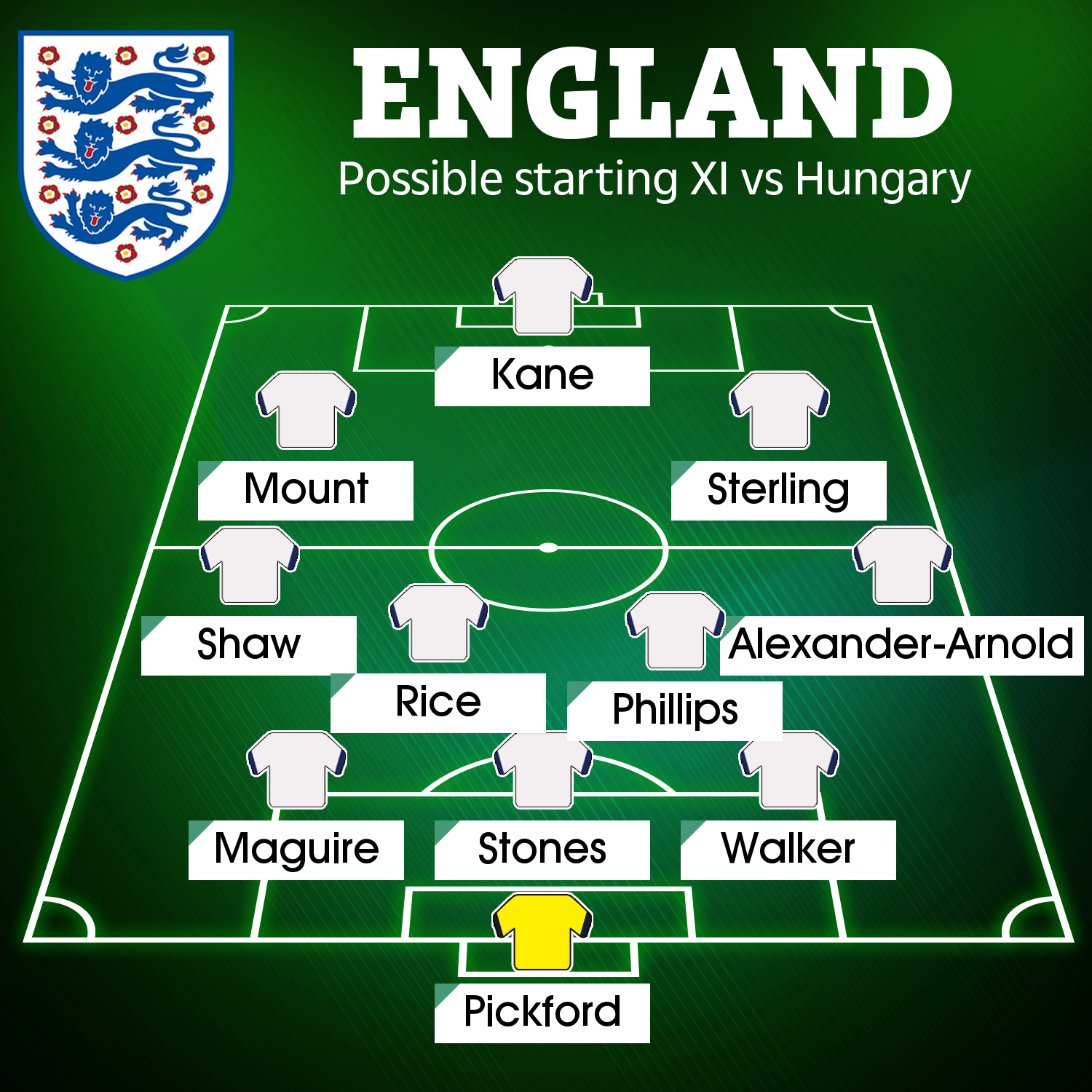 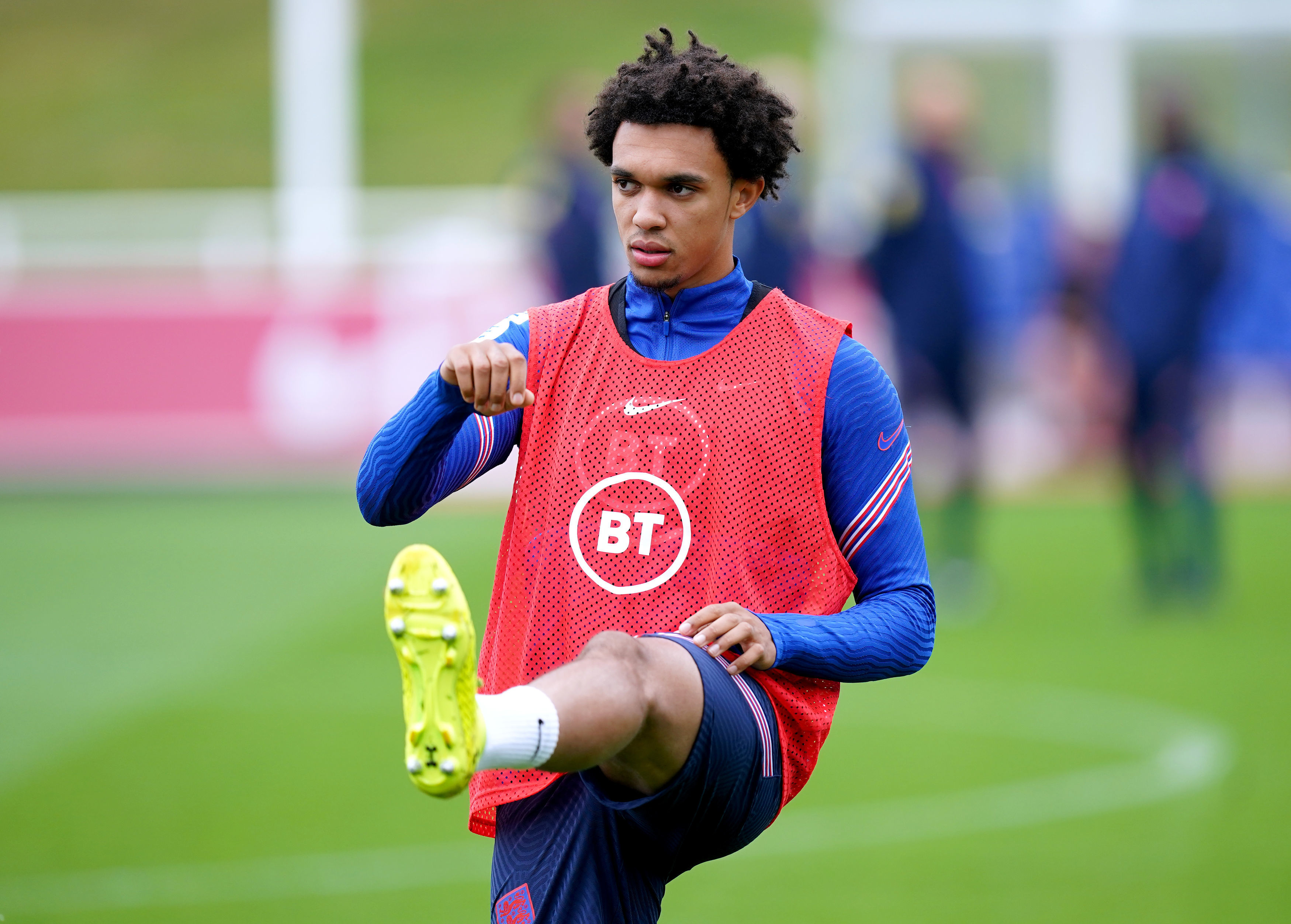 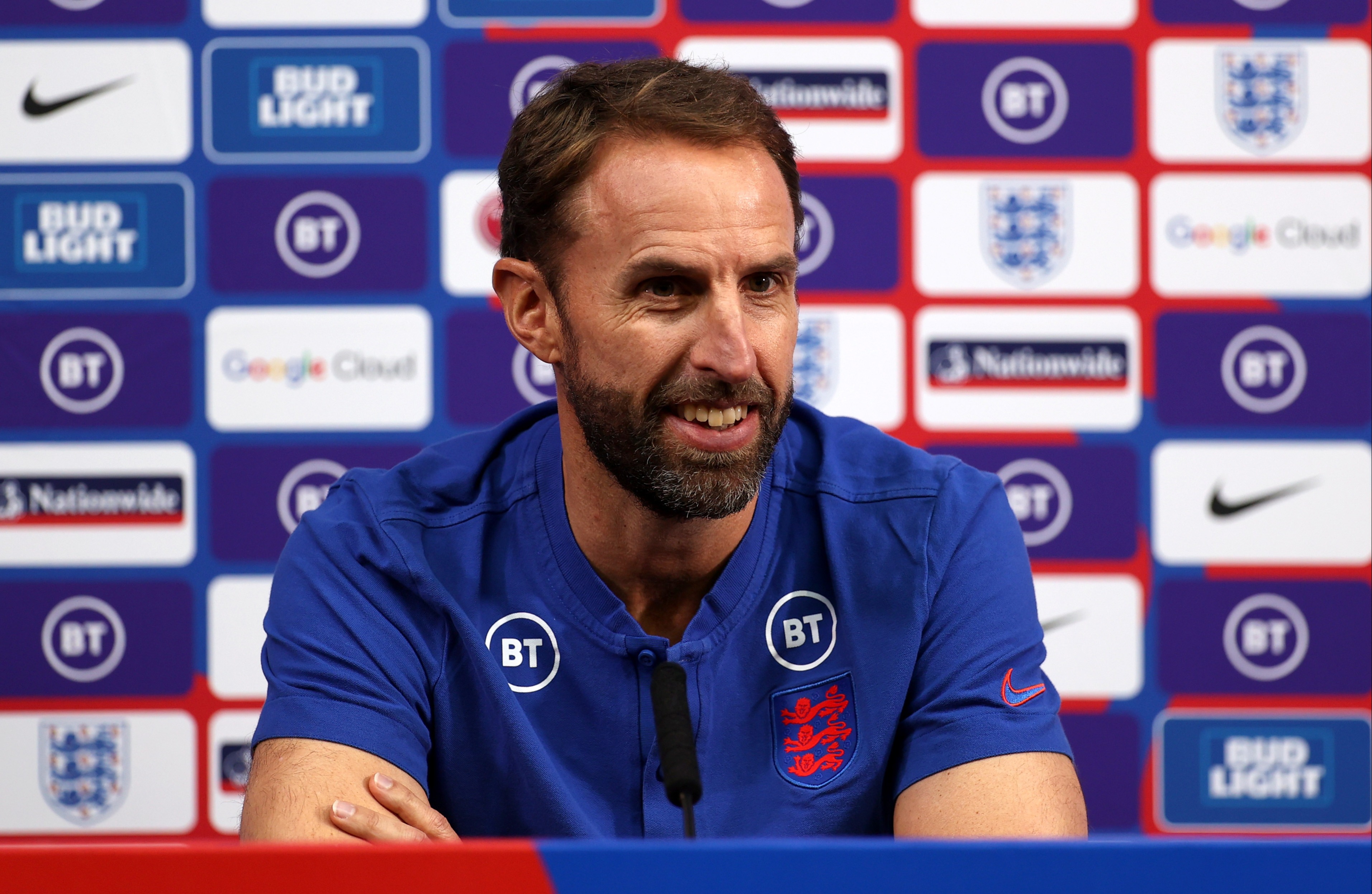 And all eyes will be on the Three Lions boss as he names his first starting XI since the penalty shoot-out loss at Wembley in July.

Liverpool full-back Trent Alexander-Arnold could return on the right side of defence in place of Kieran Tripper.

That may well turn out to be the only change from the XI who lined up against Italy nearly eight weeks ago.

But that depends on whether Southgate decides to stick with a 3-4-3.

Kyle Walker, Harry Maguire and John Stones all excelled at the back for England at the Euros.

And Declan Rice stepped up to the plate as a superb performer on the international stage, along with his midfield partner in crime Kalvin Phillips who won England's 2020-21 player of the year award. 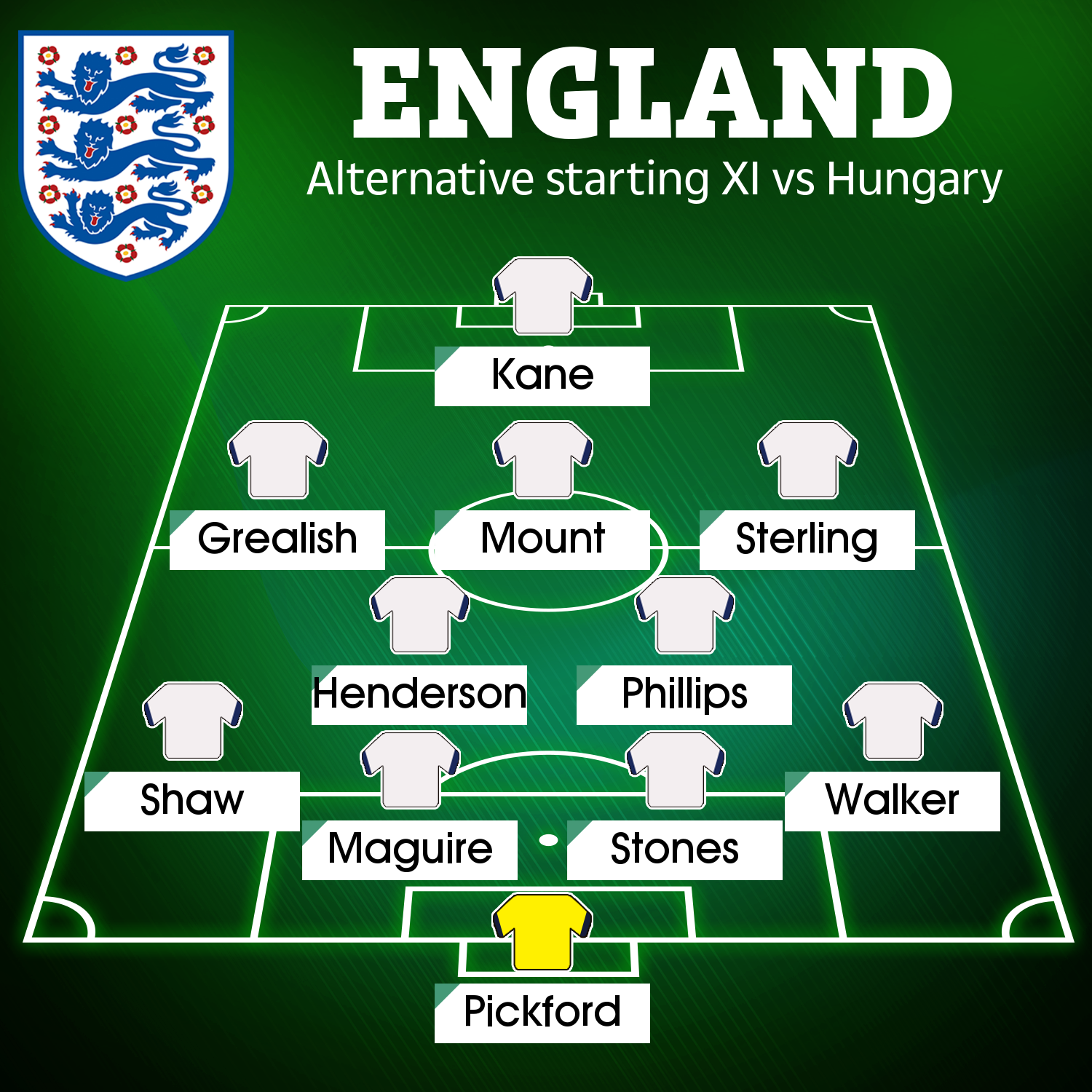 Raheem Sterling was England's standout player at the Euros as he netted three times in the competition.

Mason Mount was ever-present for Southgate in the latter stages of the Euros, while captain Harry Kane is a certainty to keep his place after a turbulent summer surrounding his future at Tottenham.

The only changes from that Euro 2020 final line-up are likely to arise from a change in formation.

If Southgate decides instead to revert to a back four then that could see Walker move to right-back and Alexander-Arnold drop to the bench.

That would free up an attacking position which fan favourite Jack Grealish could take up following his £100million move to Manchester City.

Jordan Henderson may also be considered as a starter given his impressive early season form with Liverpool.

Meanwhile, new Manchester United signing Jadon Sancho picked up a knock in England training on Wednesday morning and is a doubt for the trip to Hungary.

After their qualifier on Thursday, England then face Andorra at Wembley on Sunday before their third and final match of the international break in Poland on Wednesday, September 8.

agai, Could, England, How, Line, Up
Celebrities